What Colors Mean in Other Cultures 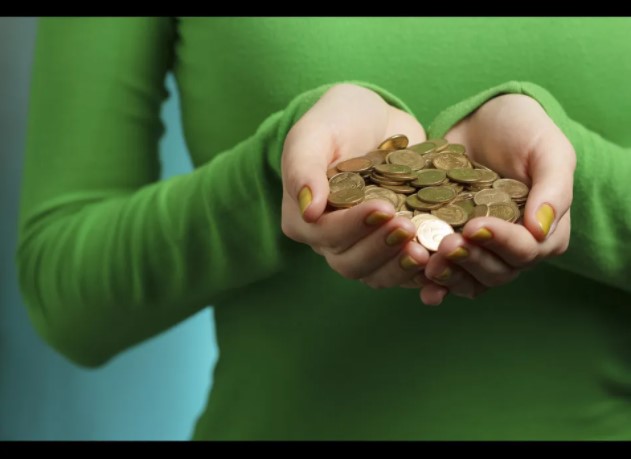 Colors play an important role in our lives. They can remind us of a place, a time of year, or our favorite traditions, and can also shape the way we feel. But when it comes to what different colors symbolize in cultures around the world, these associations can vary greatly. Read on for a glimpse into how colors have shaped the history, emotions, and beliefs of different cultures through the ages. 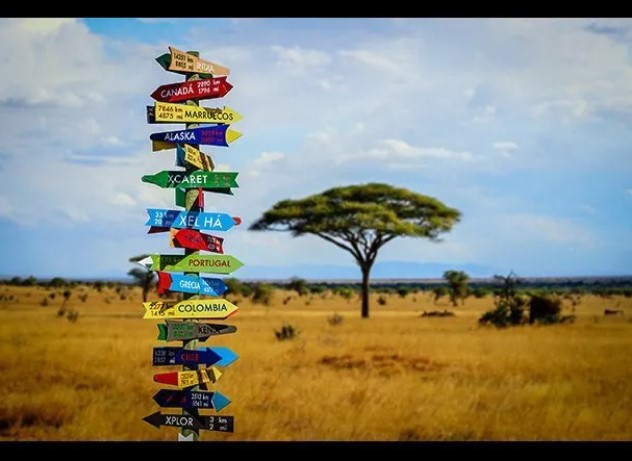 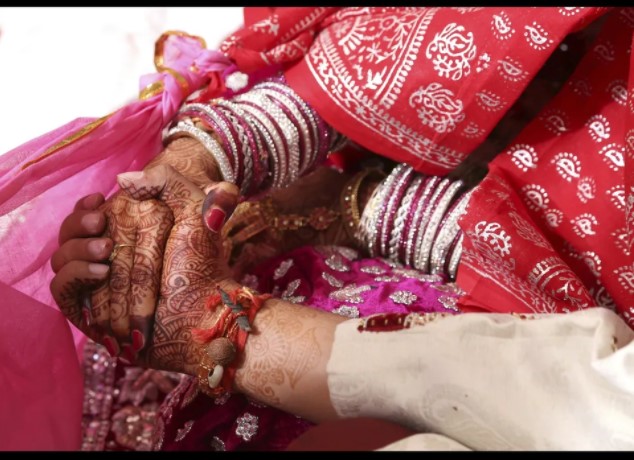 Red is the most powerful of all colors in Indian culture and holds many important meanings. Among them are fear and fire, wealth and power, purity, fertility, seduction, love, and beauty. Red is also representative of a certain time and place in one’s personal life, including when a woman gets married. A married woman can be identified by the red henna on her hands and the red powder, known as sindoor, worn along her hairline.

In South Africa, red is associated with mourning, and the section of red in the country’s flag symbolizes violence and sacrifices that were made during the struggle for independence.

In Thai tradition, each day of the week is assigned a specific color and is linked with a particular God. Red is the color for Sundays, and it’s associated with Surya, a solar God, who was born on this day. Many Thai people pay their respects to Surya by wearing red on his birthday each year.

In Chinese culture, red is traditionally worn on the New Year, as well as during funerals and weddings. It represents celebration and is meant to bring luck, prosperity, happiness, and a long life to the people. 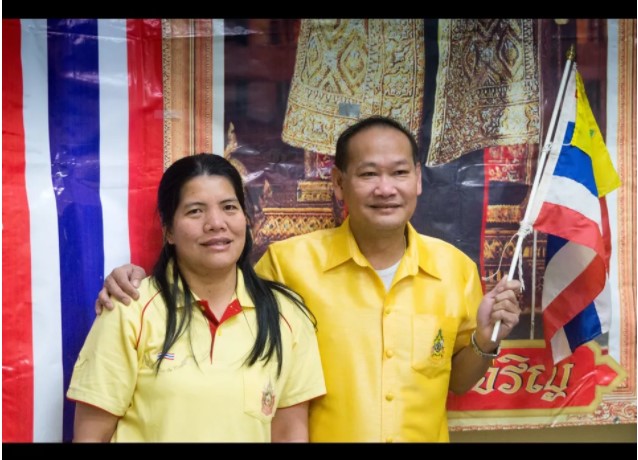 For a color that makes many of us feel cheery and warm, yellow has some surprisingly dark meanings in other cultures.

Take France, for example, where yellow signifies jealously, betrayal, weakness, and contradiction. In the 10th century, the French painted the doors of traitors and criminals yellow. And in Germany, yellow symbolizes jealousy.

In China, yellow is associated with pornography. When the Chinese term for “yellow picture” or “yellow book” is used to discuss any type of publication or media, it’s in reference to pornographic images and websites.

Yellow is reserved only to people of high rank in many African nations, because of its close resemblance to gold, which is universally associated with money, quality, and success. Egyptians also closely associate yellow with gold, which was commonly used to paint mummies and tombs before the deceased were sent to the afterlife, making it symbol for mourning.

In Japanese culture, yellow has represented bravery, wealth, and refinement since the War of Dynasties in 1357. During this time, warriors wore yellow chrysanthemums—which represent the emperor in Japan and royal family—as a pledge of courage.

Considered lucky in Thai culture, yellow is the lucky color for Monday, and it’s considered the most important shade of the week because it represents the King of Thailand, King Bhumibol, who has held reign since June 9, 1946, and was born on December 5th, in 1927—a Monday. To pay tribute to the king, many Thais wear yellow on Mondays, and some schools require all teachers to wear yellow during the first week of December. 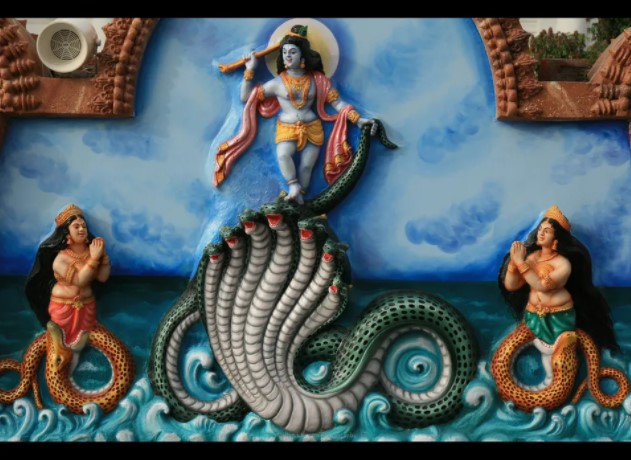 From depression to royalty to trust, blue holds more meanings than any other color around the world.

In Western Cultures, blue is commonly associated with feeling melancholy—hence, having “the blues.” And while that’s true, it’s also considered to be a calming and soothing color that symbolizes trust, security, and authority—a reason why many American banks, such as Citi and Bank of America, use blue for their logo.

Blue is also a symbol of masculinity and represents the birth of a boy—the opposite of China, where blue is considered a feminine color.

In many Middle Eastern countries, blue means safety and protection, and is symbolic of heaven, spirituality, and immortality.

Many religions have their own associations for the color blue as well. For example, in many Latin American countries—which are known to have high Catholic populations— blue is a sign of hope and good health, and is symbolic of Virgin Mary, who is often depicted wearing a blue robe and headscarf, and represents wealth.

In Judaism, blue is the shade for holiness and divinity, and in Hinduism it’s the color of Krishna—the most highly worshipped Hindu god who embodies love and joy, and destroys pain and sin.

Green shares many common meanings around the world, some of which include nature, ecology, environmental awareness, the military, and the color for traffic lights.

Most Eastern and Asian cultures relate green with new and eternal life, new beginnings, fertility, youth, health, and prosperity. And while this is true in Chinese culture, wearing a green colored hat for men is taboo because it suggests the man’s wife is cheating on him.

After gaining its freedom from Spain in the 19th century, Mexico chose to display green in its flag to represent independence.

Across many South American cultures that are rich in forests, green symbolizes death. 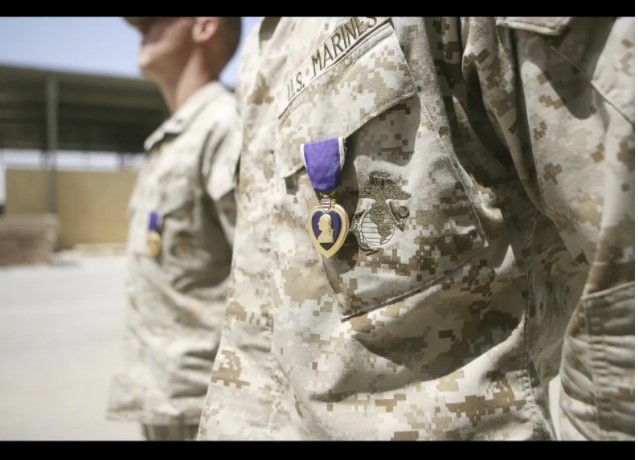 Royalty, wealth, power, exclusivity, and fame are common themes for the color purple across many Eastern and Western cultures. For many centuries, purple dye was extremely rare and difficult to produce because it was extracted from sea snails. As a result, purple clothing was expensive and became a status symbol among kings, queens, and other rulers.

Just as black is the traditional color for death and grieving in many cultures, purple shares the same meaning in some European nations, including the U.K. and Italy, as well as Brazil, Thailand, India, and among many Catholics. In Thailand and Brazil, purple is customarily worn alongside black when mourning of the death of a loved one, and in Brazilian culture, it is considered unlucky to wear purple when not attending a funeral or related service.

In the United States, purple—the symbol for honor and courage—is represented by the Purple Heart, the military’s highest award given to soldiers, sailors, Marines, and airmen for their acts of bravery. 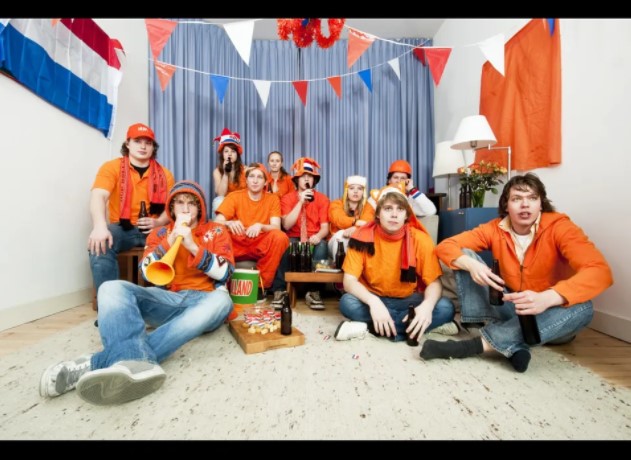 Ever heard that adding more orange to your wardrobe will liven things up? That’s because in many Western cultures, orange is considered a fun and edgy color, and represents curiosity, trying new things, and creativity.

Certain countries also associate orange with wealth. In the Netherlands, for example, it’s the national color and represents the Dutch Royal family. But in many Middle Eastern countries, such as Egypt, orange is associated with mourning.

In Japanese and Chinese cultures, orange signifies courage, happiness, love, and good health. And in Indian cultures, it’s symbolic of fire. The orange-colored spice, saffron, is considered to be lucky and sacred.

A symbol of strength and bravery in Ukraine, orange represents a time when the country came together in 2004 and stood up to the government during one of the biggest fraudulent presidential elections in history, known as the Orange Revolution. 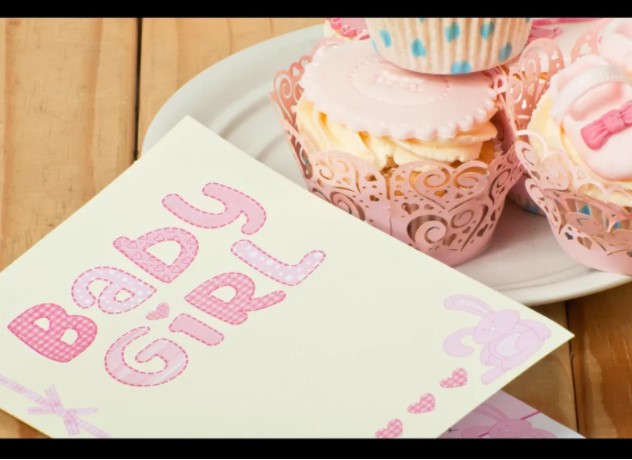 It’s widely accepted in Western cultures as the color for femininity, love, romance, caring, tenderness, and the birth of a baby girl. And while many Eastern countries associate pink with these meanings, they don’t apply to every culture.

In Japan, for example, pink relates more to men than women, although it’s worn by both genders. In Korea, it symbolizes trust, and in Latin America, it’s symbolic to architecture. For many years, pink was an unrecognized color in China until it emerged into the culture due to increasing Western influences—the Chinese word for it translates as “foreign color.”

And in general, pink is said to be mentally stimulating, reduce violent behavior, and make people feel calmer and more controlled, which is why many prison holding cells are painted this color.