Color BINUS, the Art of Coloring with Creativity

Color BINUS, was initiated by David, a student from BINUS NORTHUMBRIA School of Design (BNSD) A former president of the Creative Art Community, David had a desire to have the JWC campus building represent the artistic talents and creativity of the students and lecturers. David introduced his idea about art in the campus building to the Student Alumni Global Employability (SAGE) support unit.

Unfortunately, SAGE was unable to provide funding for the Color BINUS project David dreamed up, but helped by contacting alumni who are competent in the field of art to execute David?s idea. He received support from his colleagues as well as the treasurer of CAC, Adela Putri who helped by seeking funding.

SAGE teamed David up with twin sisters Devitha Veron and Devikha Veronikha from the Art department. They agreed to draft an image that would be implemented in the JWC campus. Based on the ideas presented by David, they designed an image with an ?origami bird? theme. This design was chosen because of the deep meaning within the design. It depicts creativity as a concept that needs to be developed from one stage to another. ?We chose a design with the object of the bird because a bird can fly high and does not have restrictions when flying. This depicts how the process of creating an idea and creativity does not have restrictions and continues to evolve,? David said.

Although David was required to go to England in accordance his course, he continued the collaboration with Devitha, Devikha, and also other colleagues. Finally, he asked Adela Putri to substitute him as project manager. The design can now be seen on the 4th floor in front of the library of the JWC campus.

“I hope many people around the campus are touched because one of my biggest dreams is to make the campus building more attractive and iconic,? David explained. 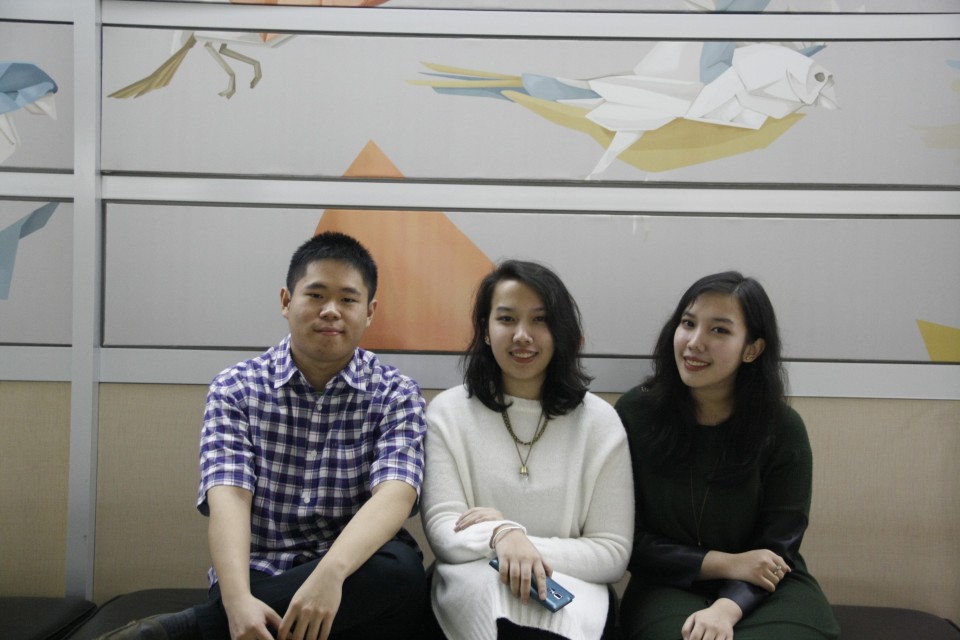 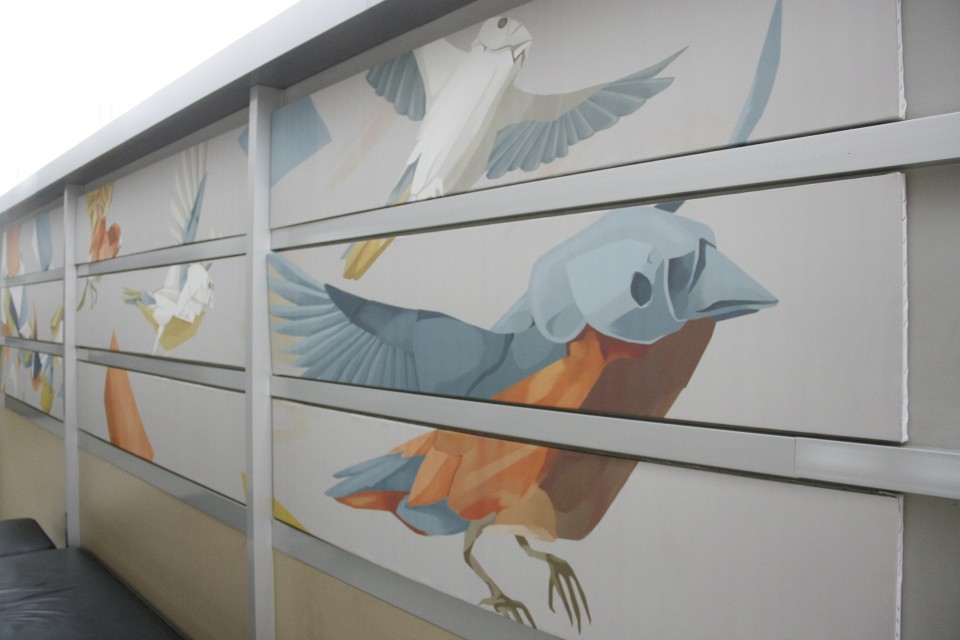 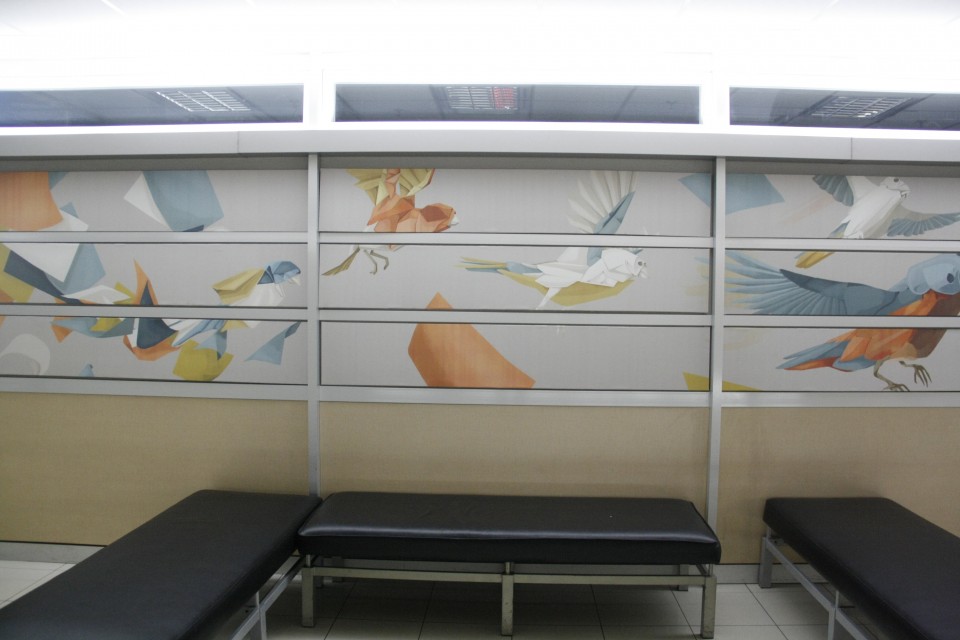 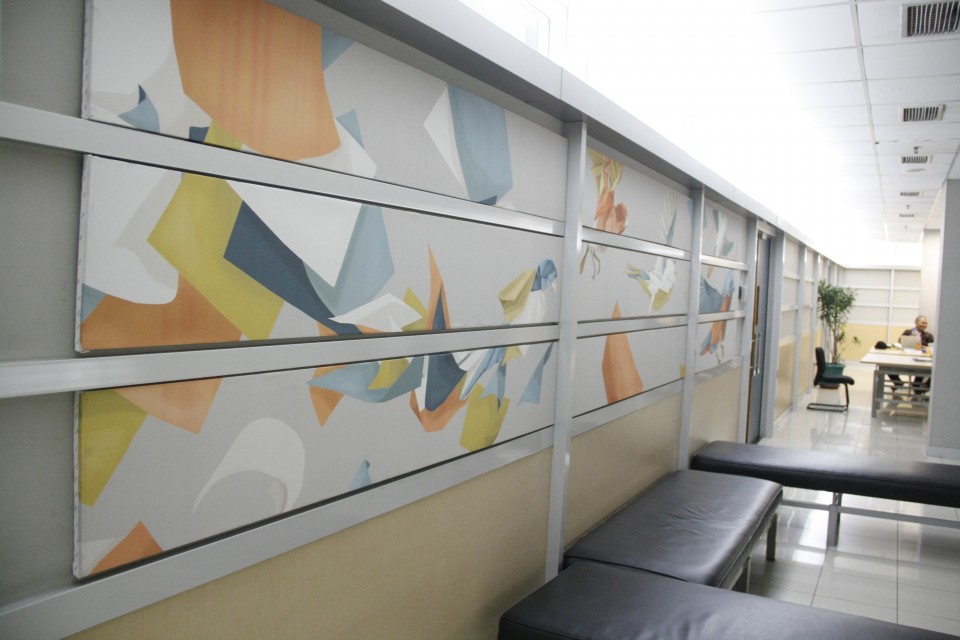