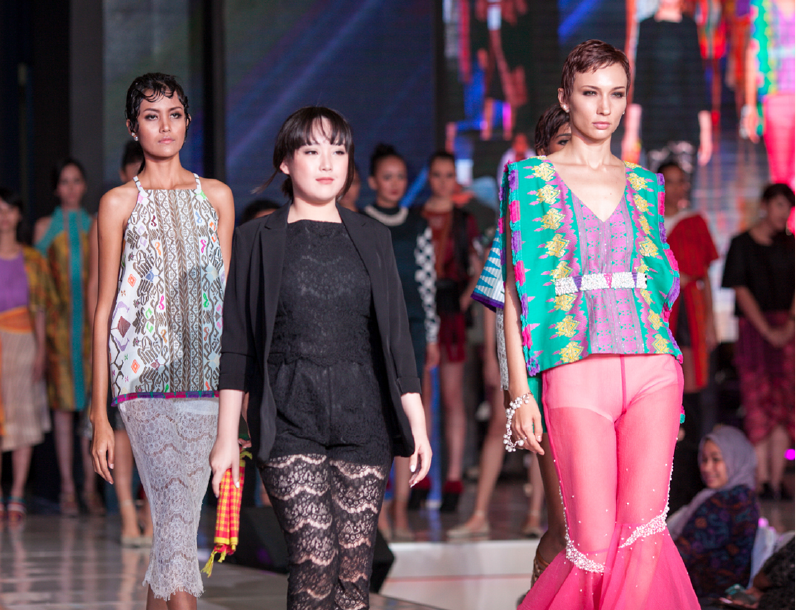 Since she was a little girl, Ninette has been interested in the fashion domain. At that time, she was only in grade 6 in an elementary school in Semarang. She liked designing clothes. Then she attempted to send her design to a lifestyle magazine in Jakarta and her design was successfully featured on a section of the magazine.

“Thank God, my design was published on a section of that magazine,” she said during an interview a little while ago. Since then, Ninette got increasingly interested in the fashion design world and set her goal to become an international fashion designer.

Apart from participating in competitions, Ninette also started a small fashion business since her third grade of secondary school. She created clothes design according to her customers’ wish (made by order) and had customers spread across Semarang and Jakarta. “However, for the future, I think ready-to-wear fashion business offers better prospects so this time I am more focused oncreating ready-made clothes designs that can be worn at any time, without depending on only special occasions,” said Ninette.

Since moving in to Jakarta, Ninette had participated in a lot of contests and competitions where she could showcase her designs. Some of them are the Indonesia Fashion Design Competition on occasion of the 2013 Indonesia Fashion Week, 2013 Miss World Beauty Pageant in Bali where Ninette became one of the 50 local designers contributing to the event, 2013 MNC iFashion Festival in Lippo Kemang, 2014 Indonesian Idol in which Ninette’s design was worn by one of Indonesian Idol contestants Yuka Tamada, Nissan March InVashion Competition in 2015, and many more. Some of her recent achievements were Favorite Winner in New Young Promising Designer Competition on the 2015 Jakarta Fashion & Food Festival and 2nd Place in Fashion Design Contest on the 2015 Jakarta Fashion Week.

Despite having been credited to various fashion design competitions, Ninette accounts her greatest accomplishment when a client or customer is satisfied with her design and the finished garment. “That shows that I’ve done a good job as a fashion designer,” says Ninette. To her, failure is a condition necessary for success. She has been in many competitions, but there have been times when she failed achieving victory. “However, thank’s to these losses, I could learn to be better, more careful, and certainly be more creative. Go into a competition does not mean that we should merely focus on winning. The focus should be on the competition process, accepting judges’ criticism and suggestions in good manner and doing your best from the beginning to the end, because we can learn the most during this process. A victory is only a title to me,” revealed Ninette.

Be Honest, Brave, and Humble

To Ninette, the interest in fashion is her way of self actualization as a character that cherishes the importance of personal image. “In my opinion, personal image matters very much and fashion and style become one of the most significant ways to translate personal images,” conveyed Ninette. Along her career journey as a fashion designer and entrepreneur, Ninette upholds honesty values within an industry that frequently sees plagiarism of well-established designers’s works. “The fashion world is a creative world with ever rotating trends. Being in a designer’s position, of course, the works of well-established designers often become the reference for creating a collection. However, not a few still practise plagiarism, rather than creating ideas into something new, they instead exactly copied from those ideas and produce them under private label. As a creative person, they should be ashamed taking advantages out of plagiarizing other people’s ideas,” she asserted.

Apart from honesty, Ninette emphasized the importance of courage to make decisions. “A designer and entrepreneur should have guts. Not only in competition, but also in business. Do not hesitate in making decisions. You must have great guts because doubt will not drive us forward,” said Ninette. Lastly, Ninette conveyed that humility is one of the important values to a fashion designer. Quoting Karl Lagerfeld, “Greatness is determined by other people. Not by ourselves.” 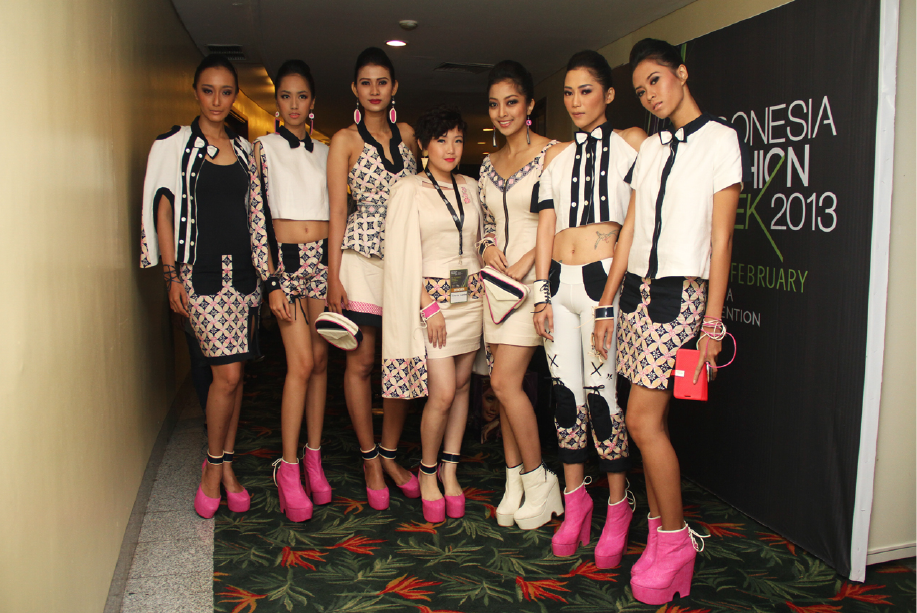 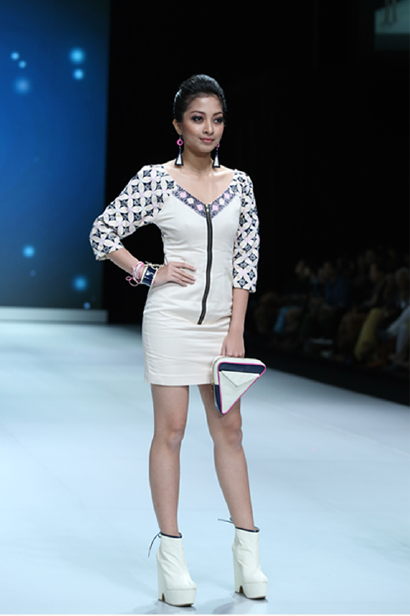 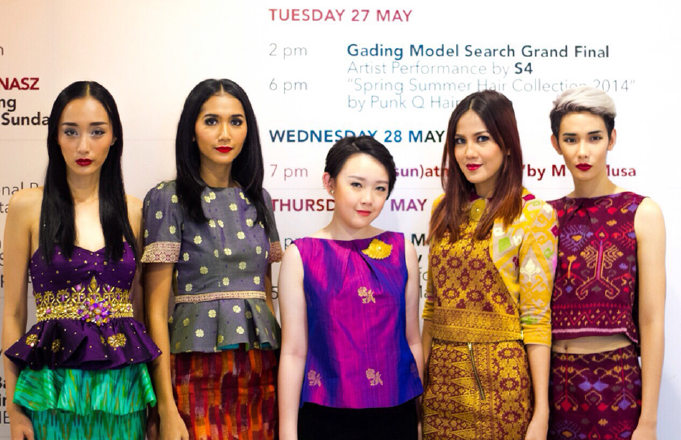 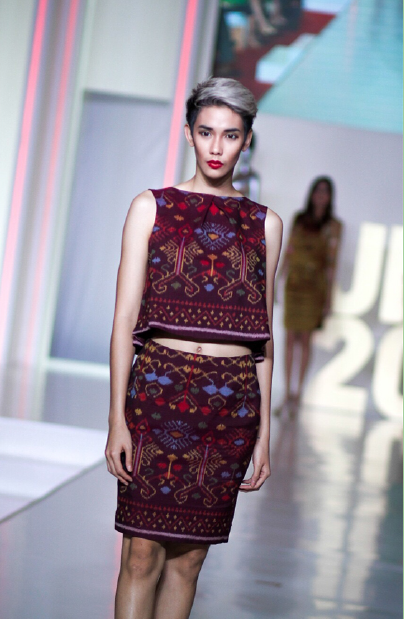 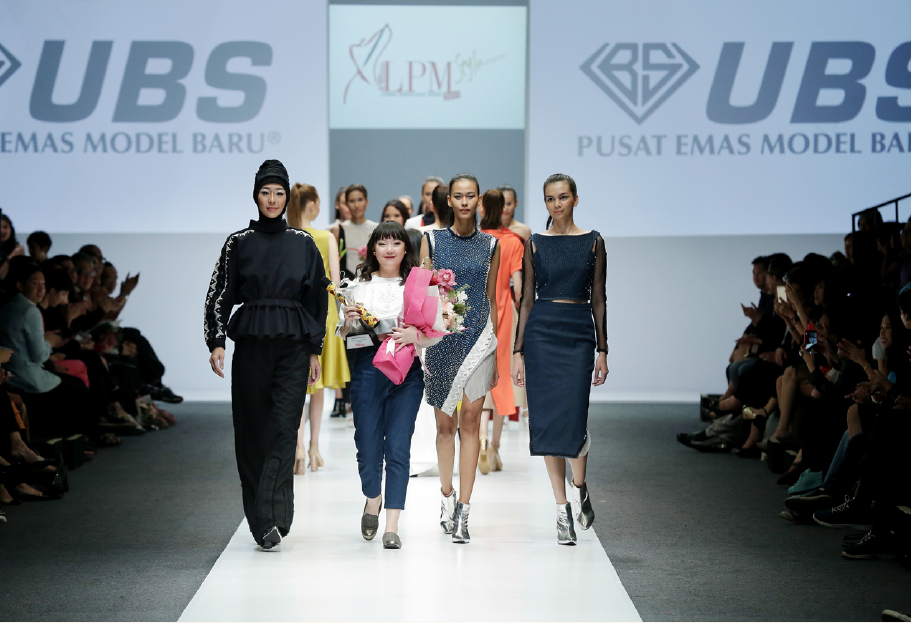 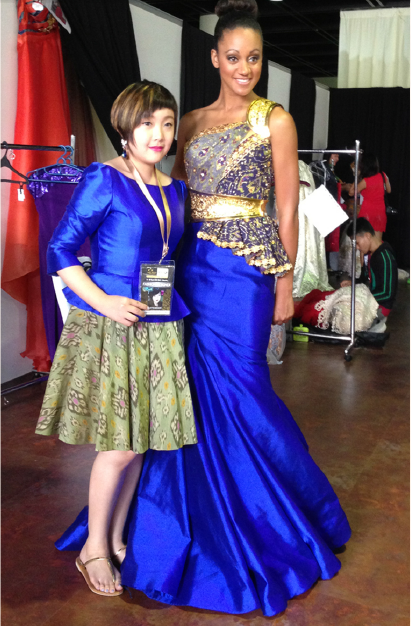