Learning How to be a Marvel Comics Artist

Marvel comics characters are popular not only among comic fans but also for movie lovers, as some of this fictional characters, such as Spiderman, Iron Man, Fantastic Four, Captain America, Hulk, Wolverine, Thor, and Avengers have been turned into successful film franchises. Yet, do you know that there are Indonesian comic artists who contributed on Marvel comics? In fact, there are four Indonesian comic artists who worked for Marvel comics. They are Ario Anindito, Jessica Kholline, Rhoald Marcellius, dan Miralti Firmansyah. These talented comic artists attended Marvel Creative Day Out event organized by The Walt Disney Company South East Asia at Binus Northumbria School of Design Campus at FX Mall Sudirman on Thursday (7/4).

These four comic artists shares how they managed to work with one of the biggest publishers in USA. Ario Anindito said that he joined an Italian illustration and design agency before he draws for Marvel. “When I worked in Italian agency, they offered me a project for Marvel,” Ario recalled. After that, Ario was directly asked by Marvel to send them the sample of his drawing based on the comic script of Guardian of the Galaxy.

Ario chose to draw one of the action scenes. “I chose the Gamora scene, just because she is sexy,” he said laughingly. Marvel took an interest in his drawing and later recruited him as a penciler, an artist whose main job is rendering the story into comic panels. He rendered Wolverine story, something that he has been doing since he was a child. “I am a Wolverine fan. I love to draw him since I was at school,” said Ario, who is also a  Freelance Art Director at Densu Stratcomm.

On the other hand, Rhoald Marcellius dan Miralti Firmansyah are also pencilers. Whilst Ario prefer to draw manually with pencil, Rhoald and Miralti chose to use digital tools for their drawing. “I prefer pencil since I have always used it for drawing. Besides, I can keep the original page of my drawing for myself if I draw with pencil and send the scanned pages to Marvel,” Ario said.

Unlike the other three, Jessica works as a colorist, who is responsible for adding color to black-and-white line art. “A colorist aren’t neccesarily a drawing expert. But mostly they love to draw,” she said. Jessica revealed that she worked for publisher before she joined Marvel. She currently works at illustration studio which mainly works on comic projects. “Coincidentally, I work at the same agency as Jessica. Most comic artists from our agency who join Marvel are colorists,” Rhoald said.

To be a comic artist, Ario suggests to mastering story telling techniques which is beneficial for rendering the story into comic panels. He added, “Read comic books and try to draw as many as possible.” 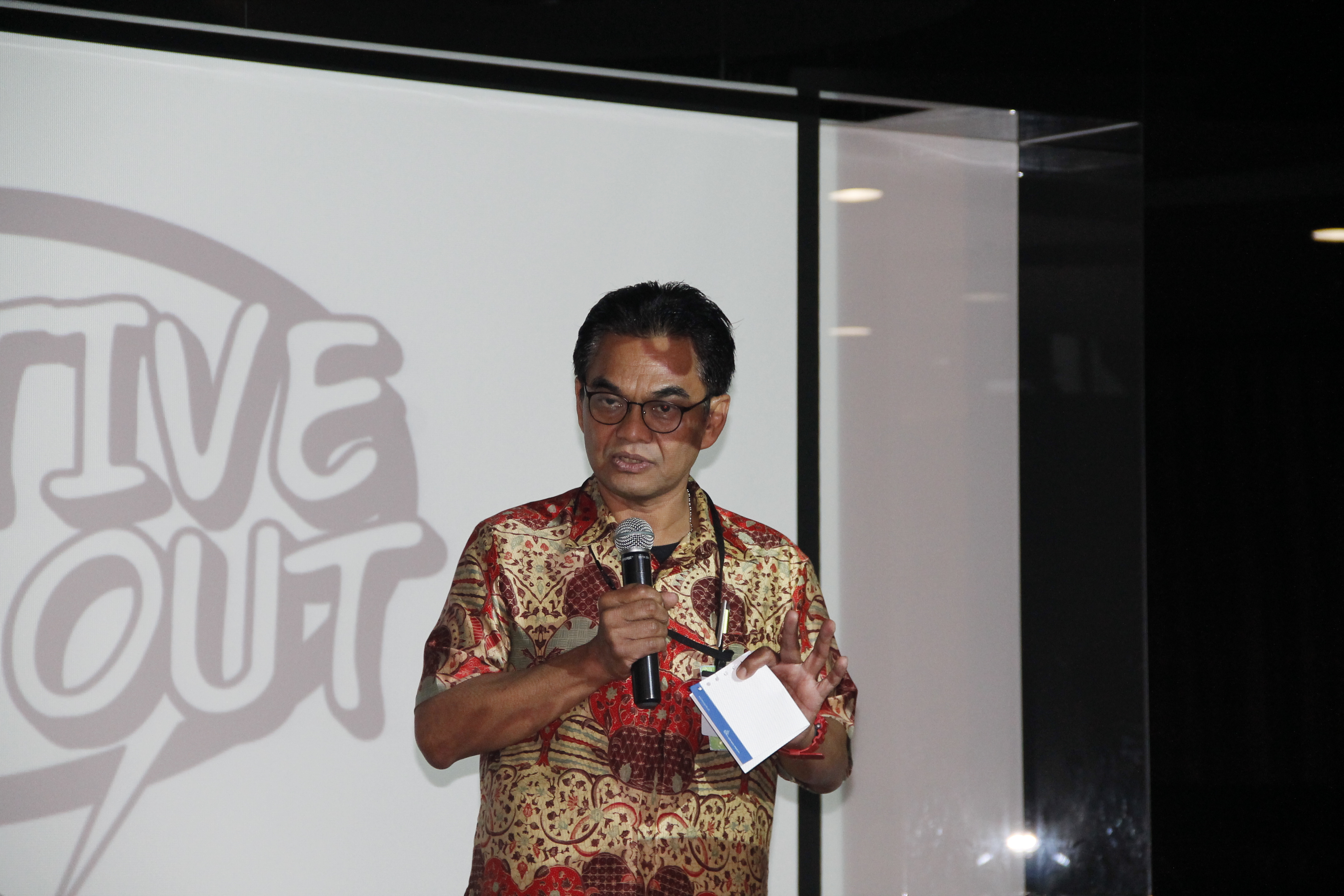 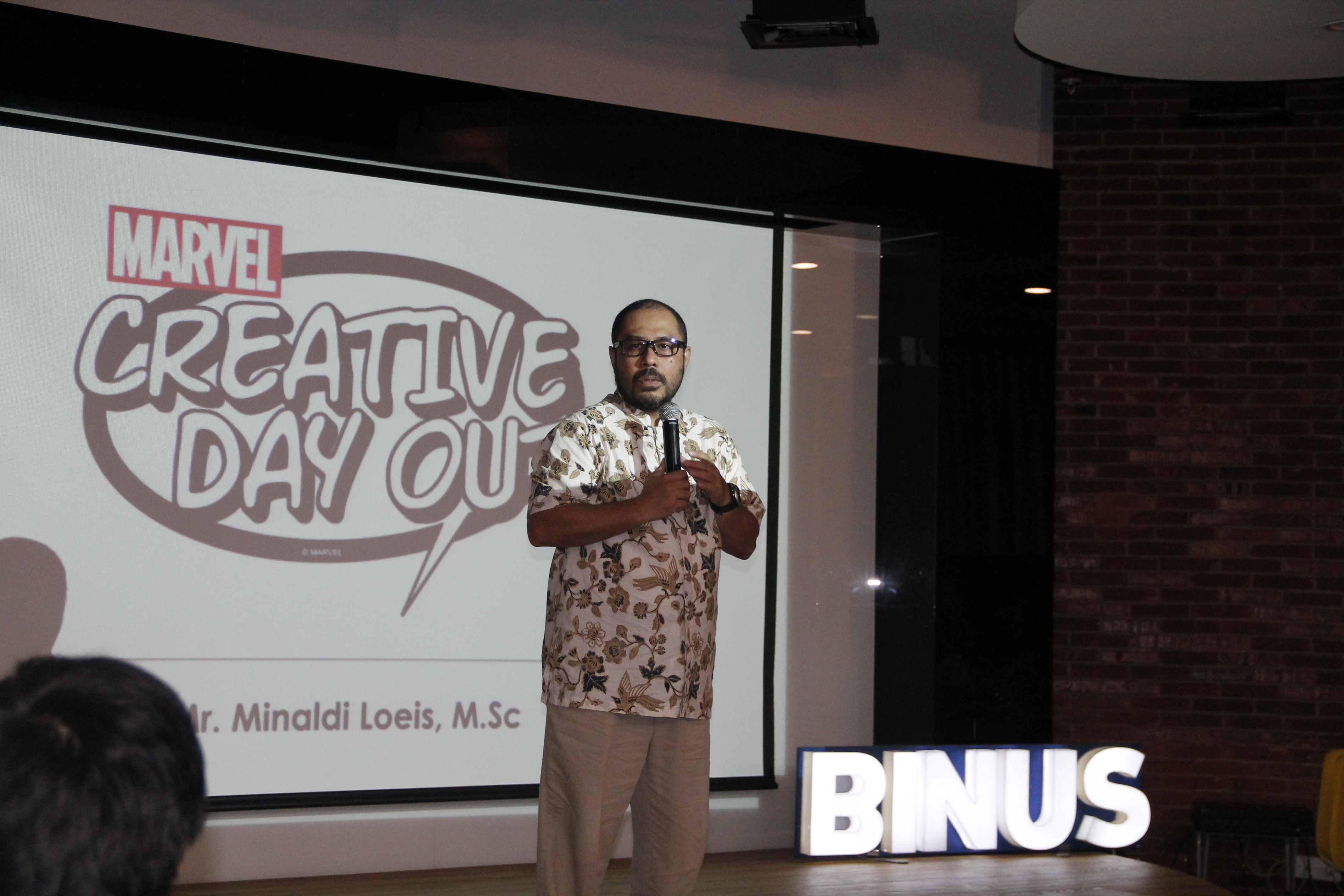 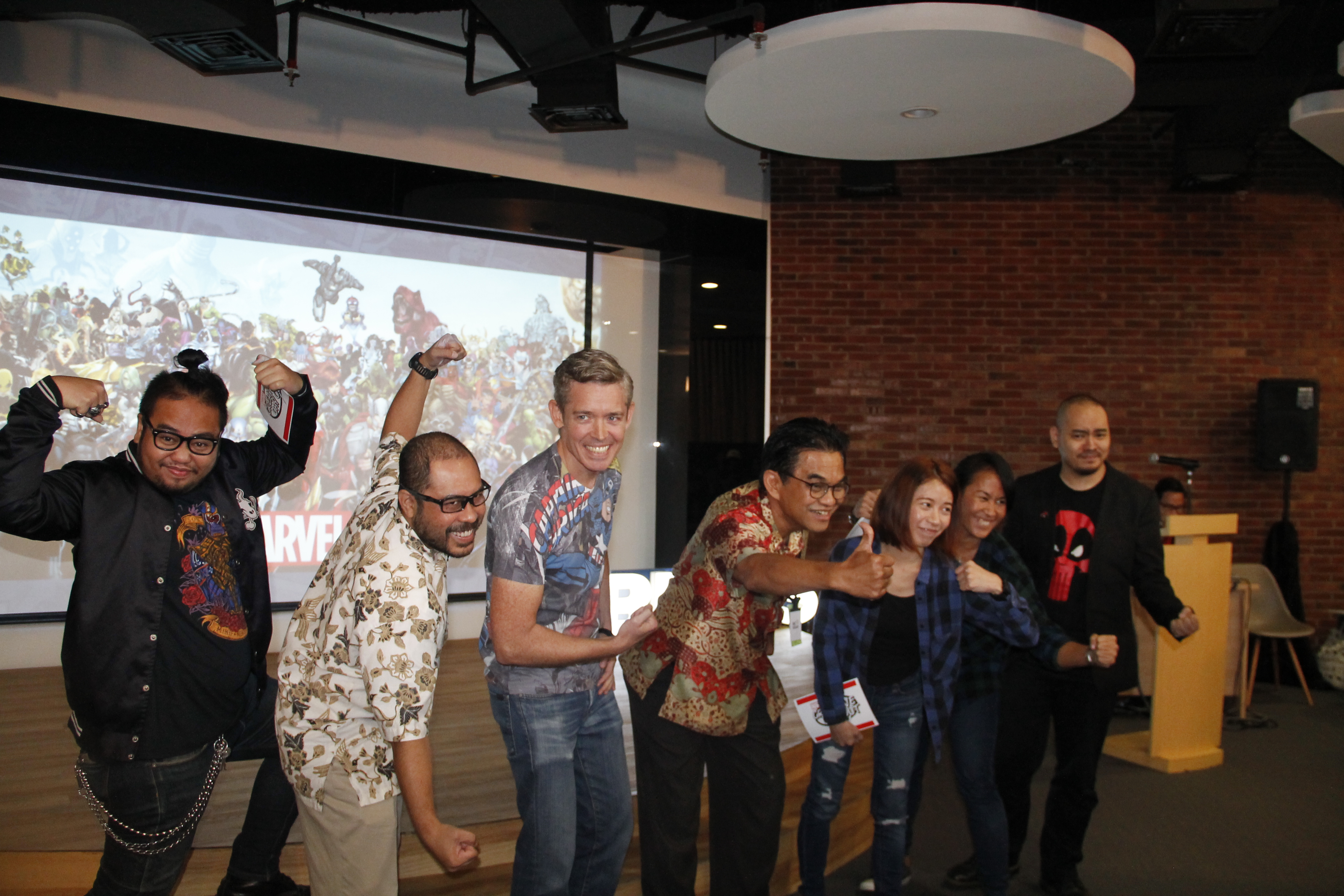 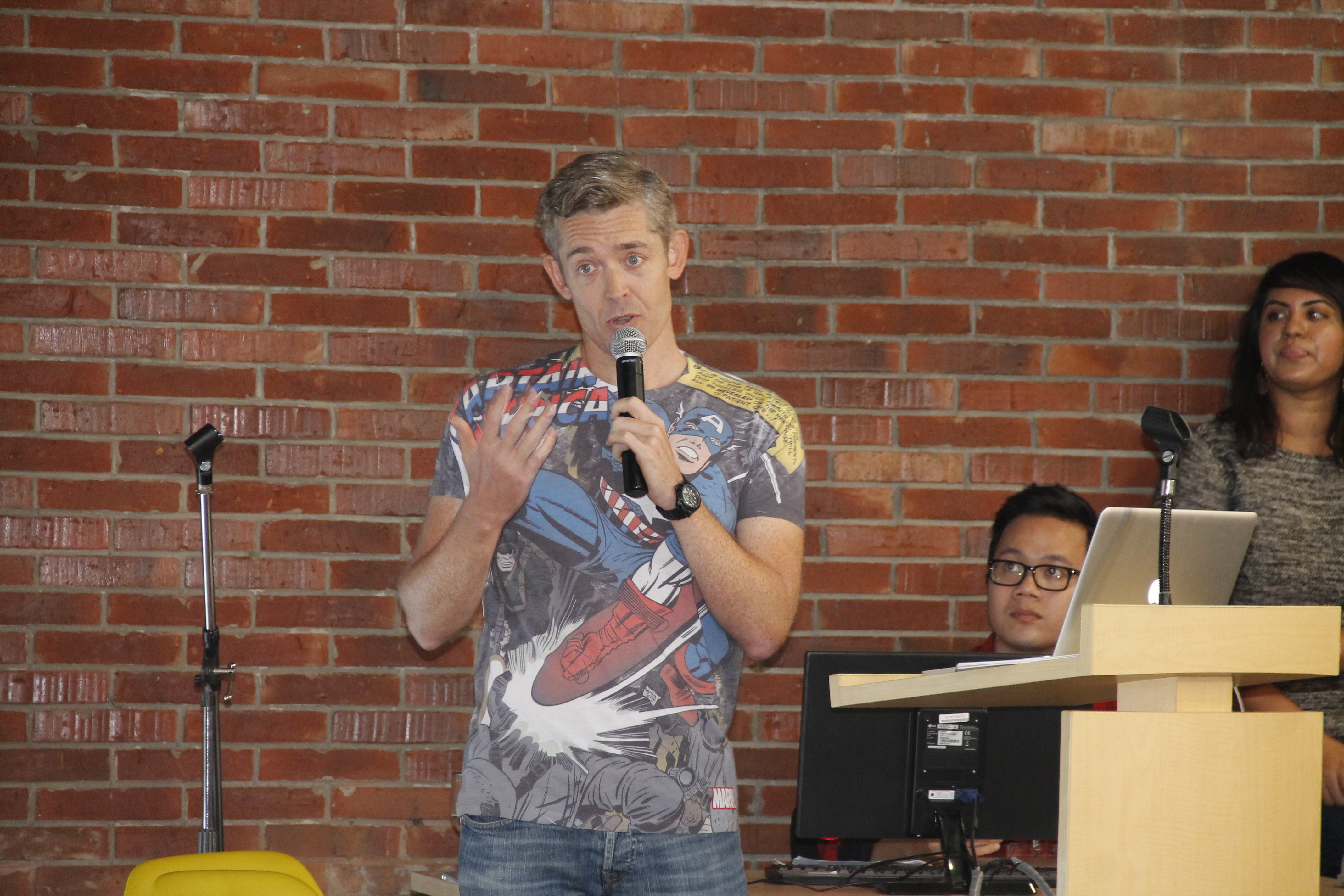 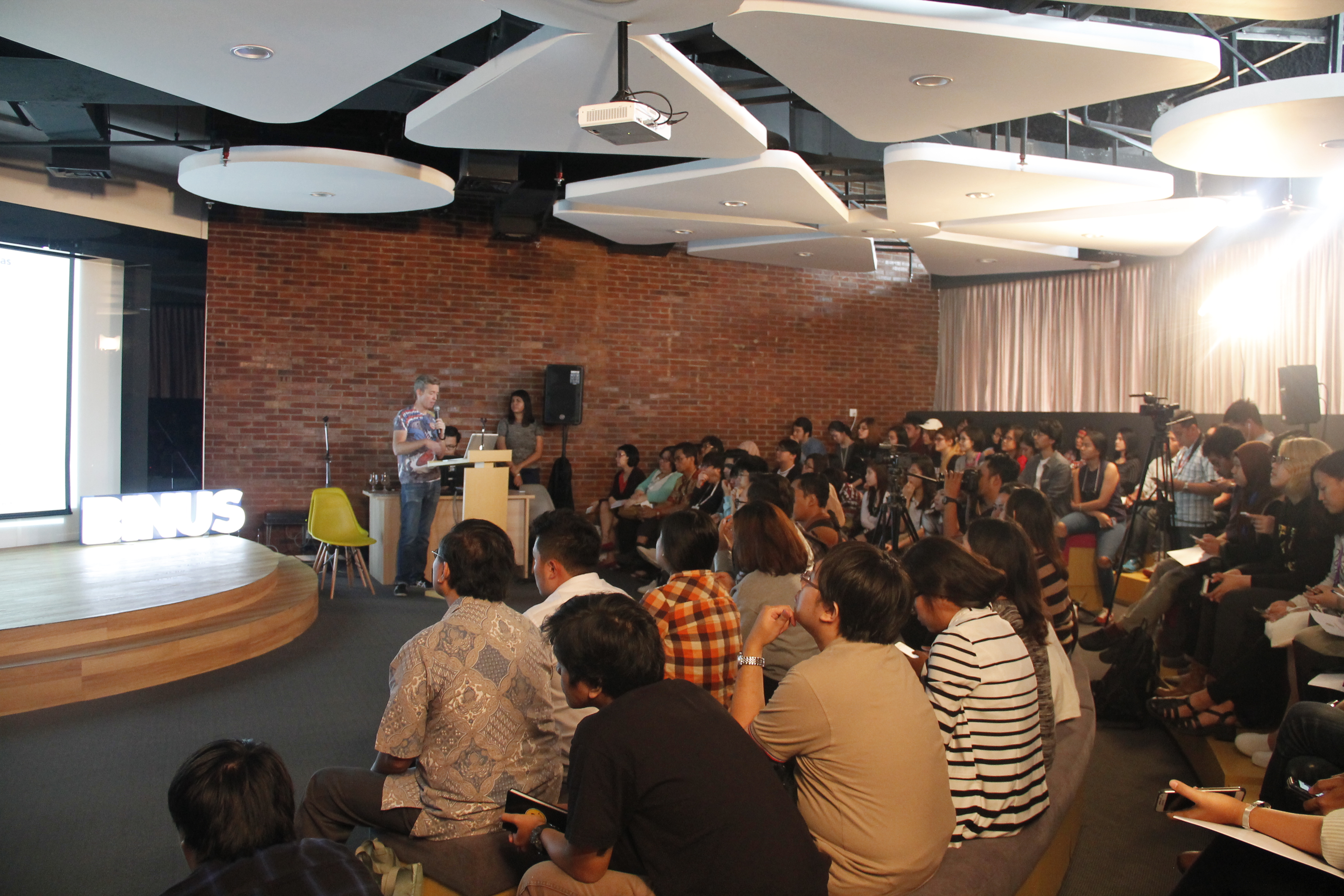 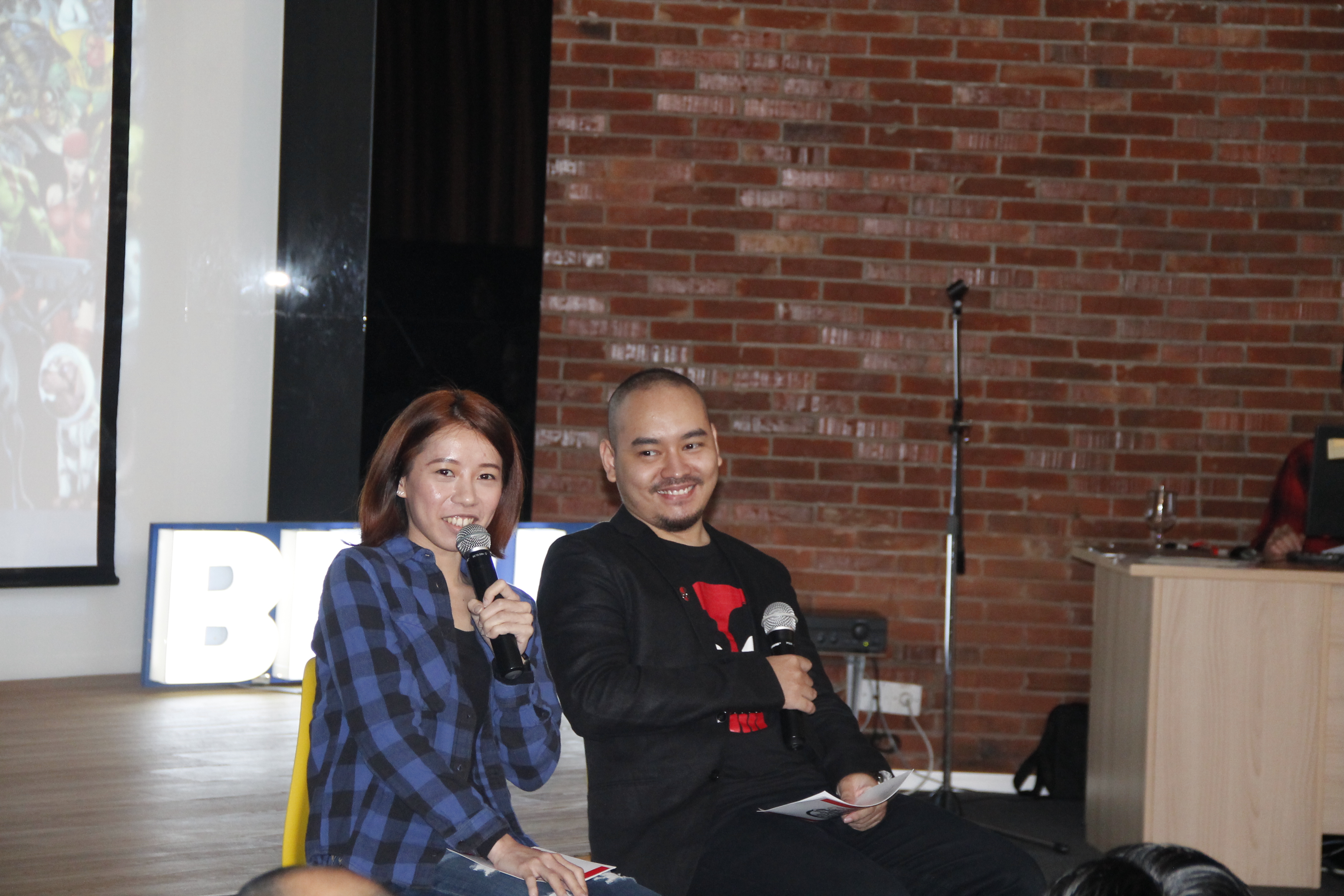 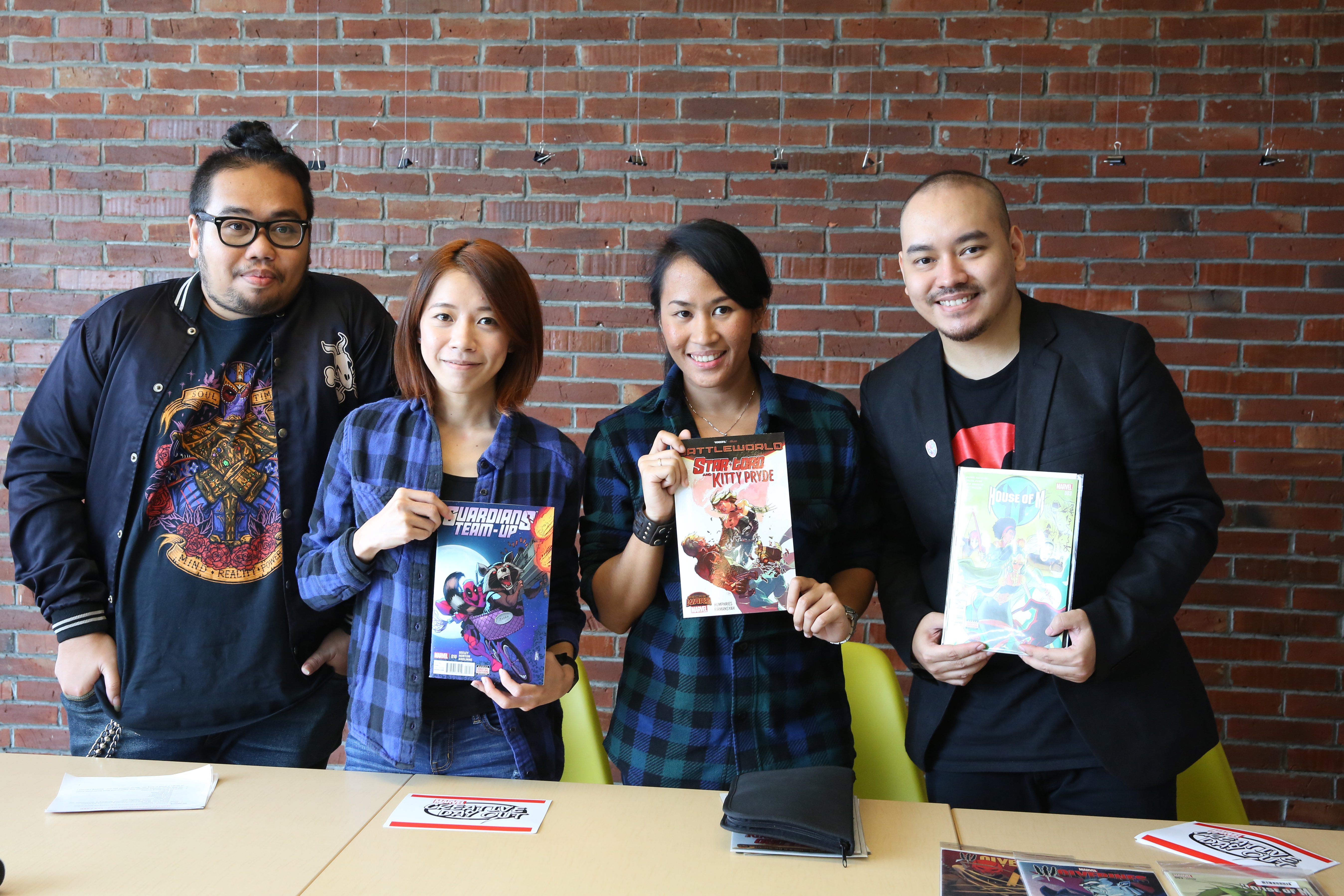 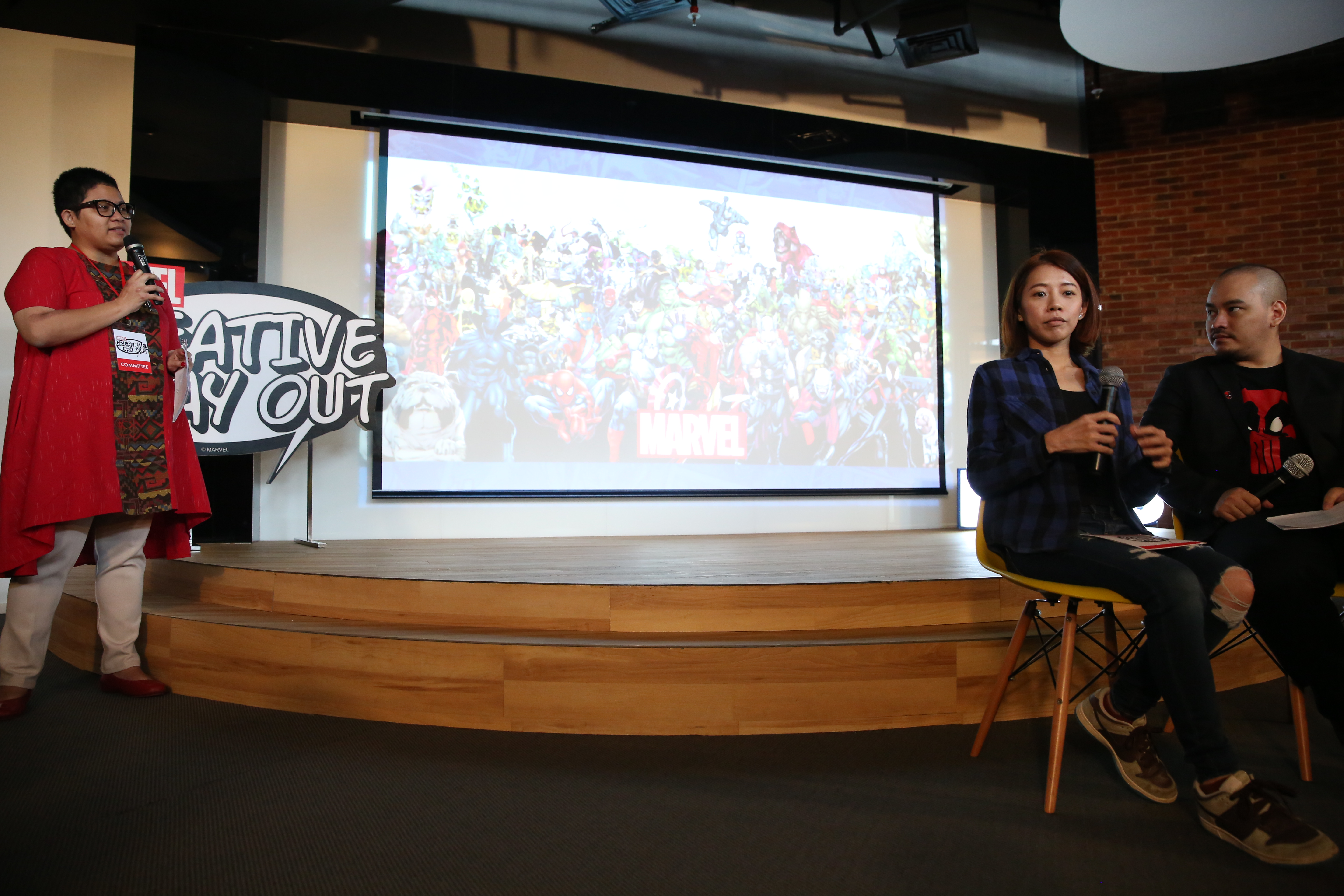 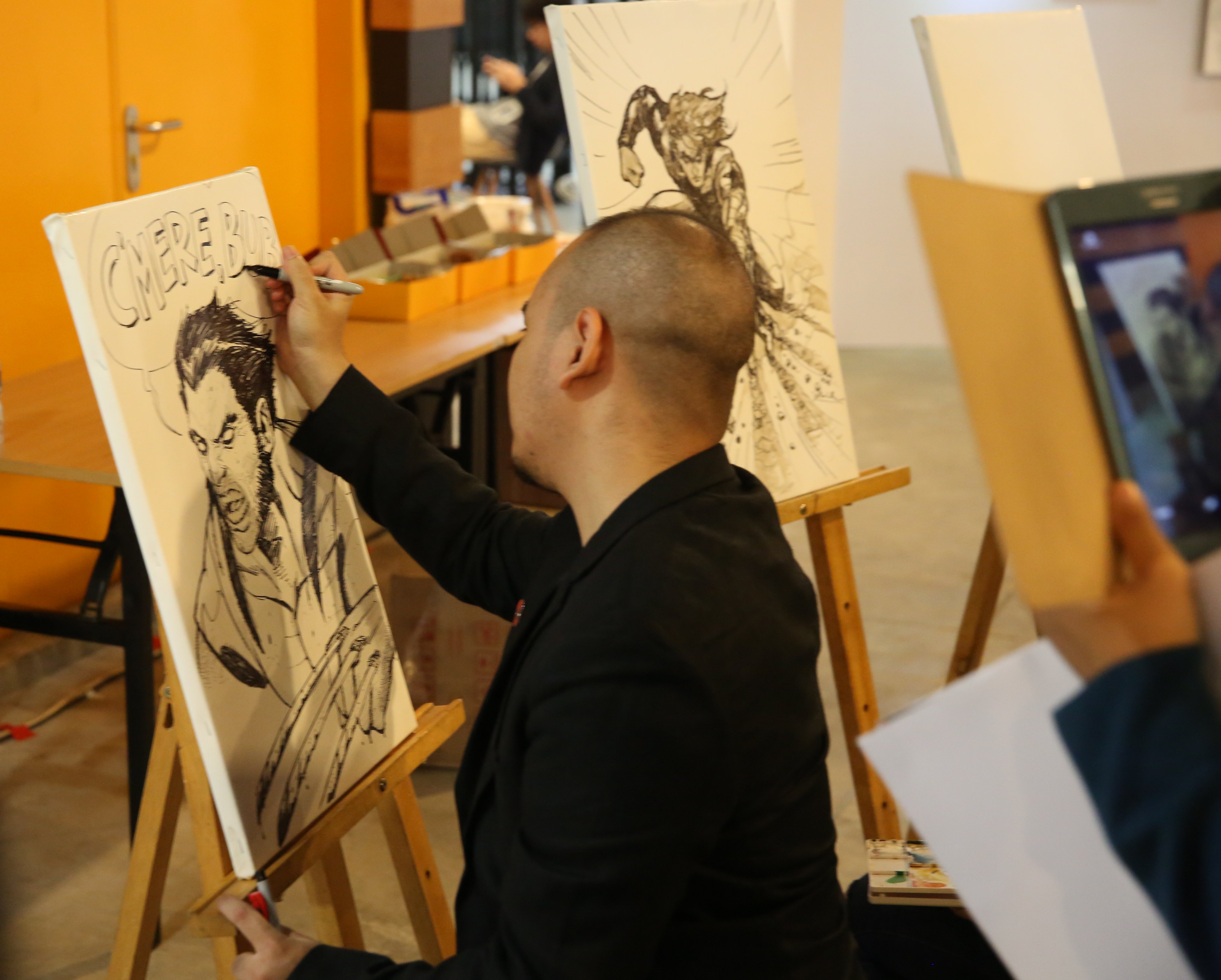 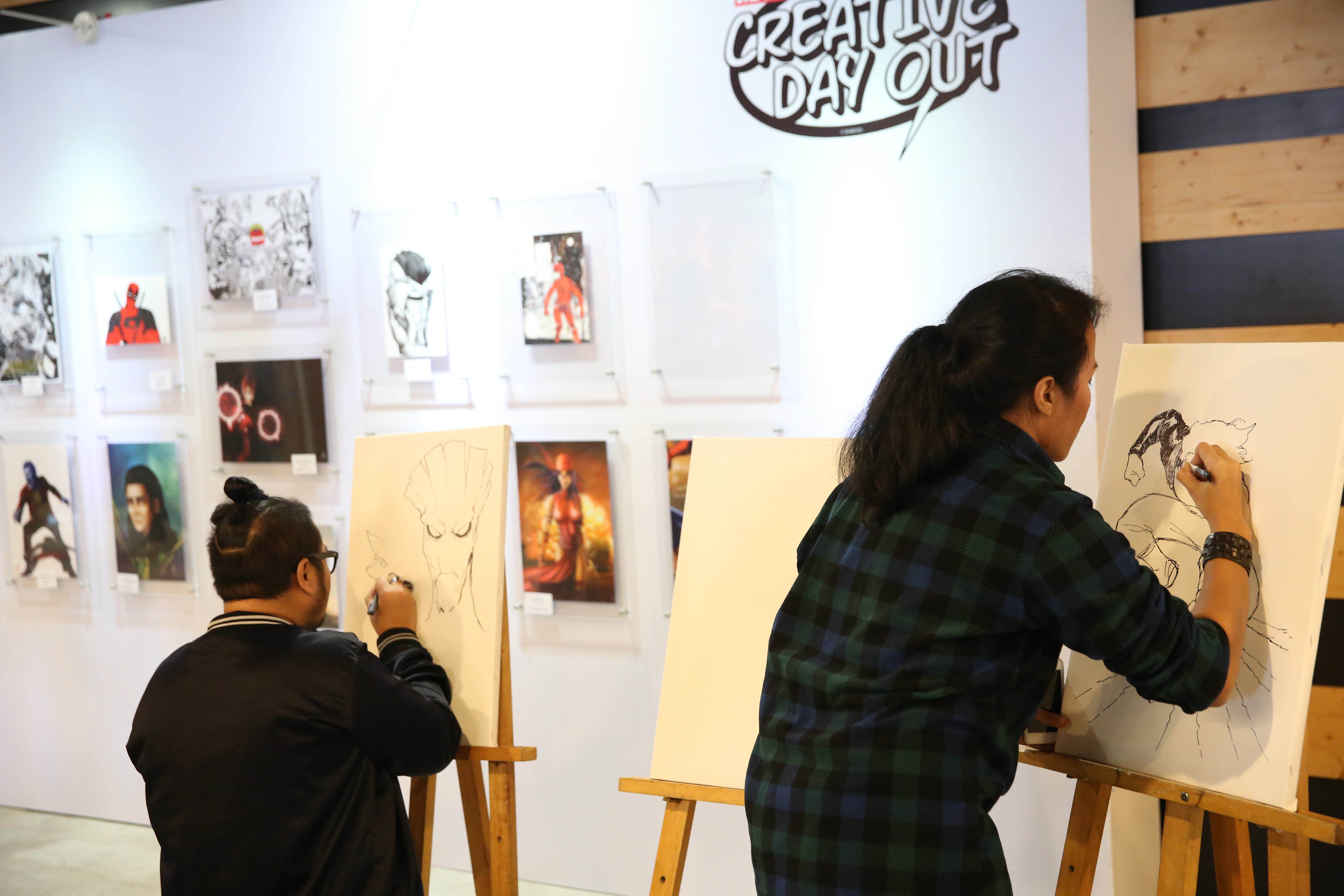 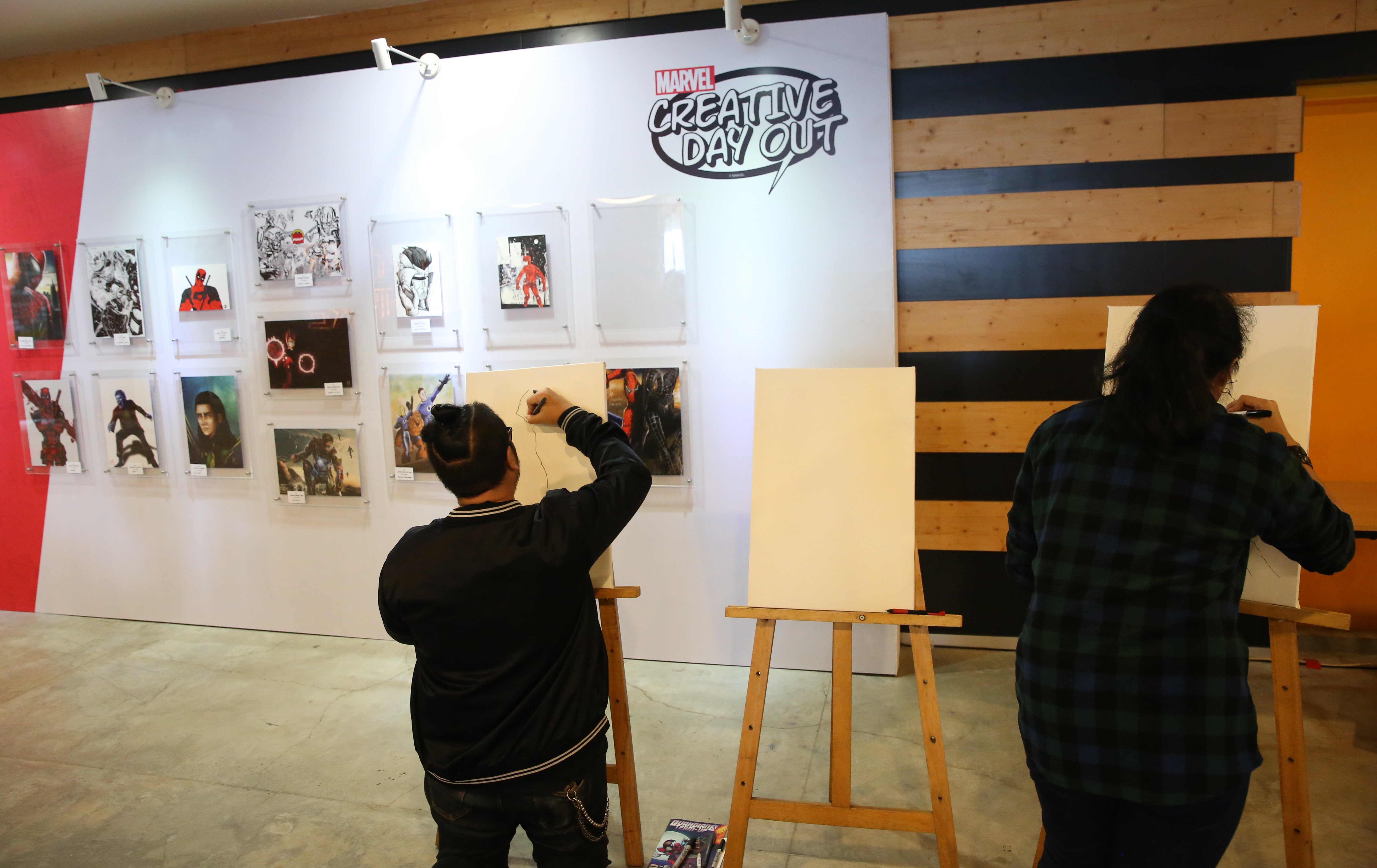 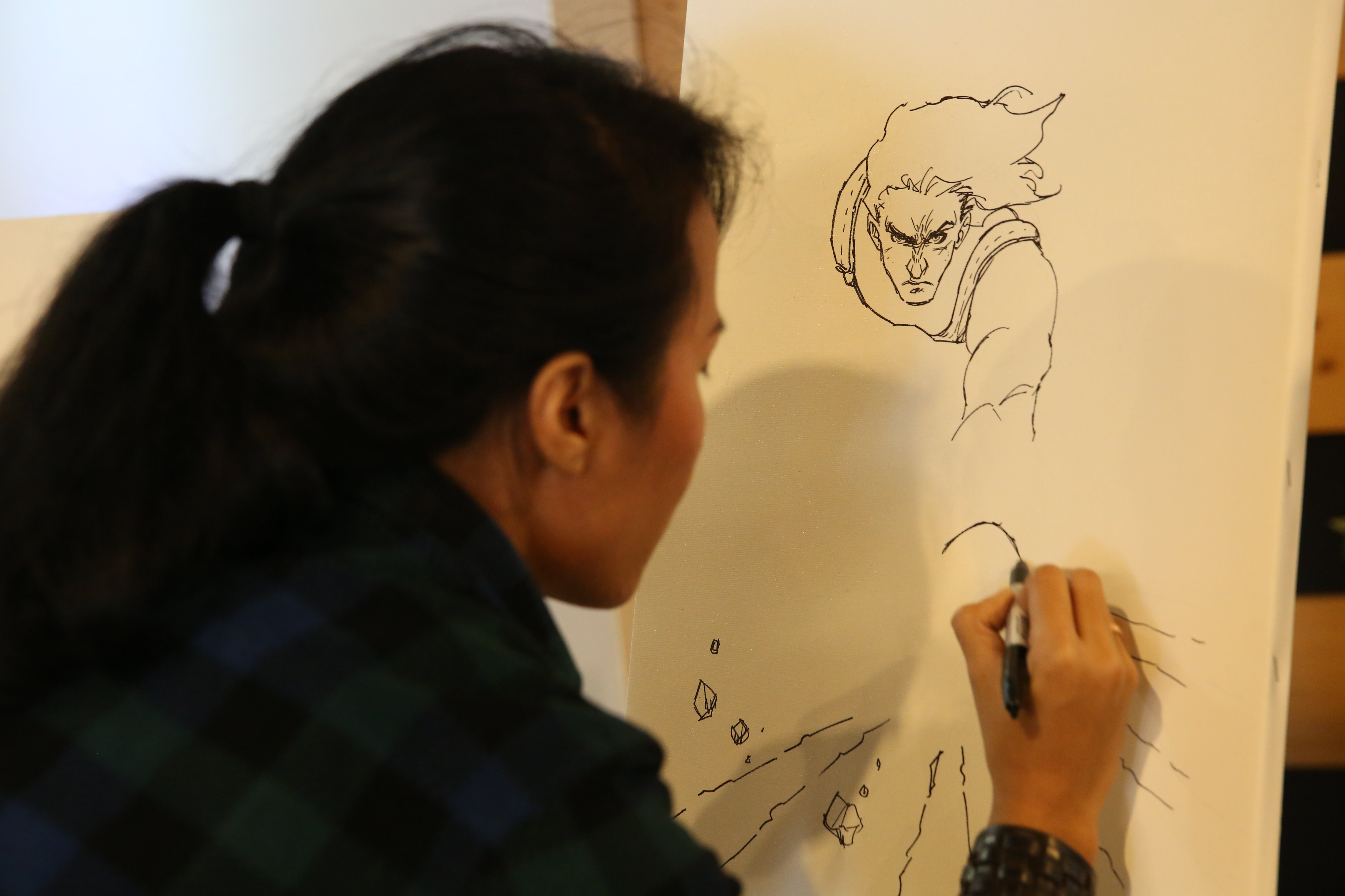 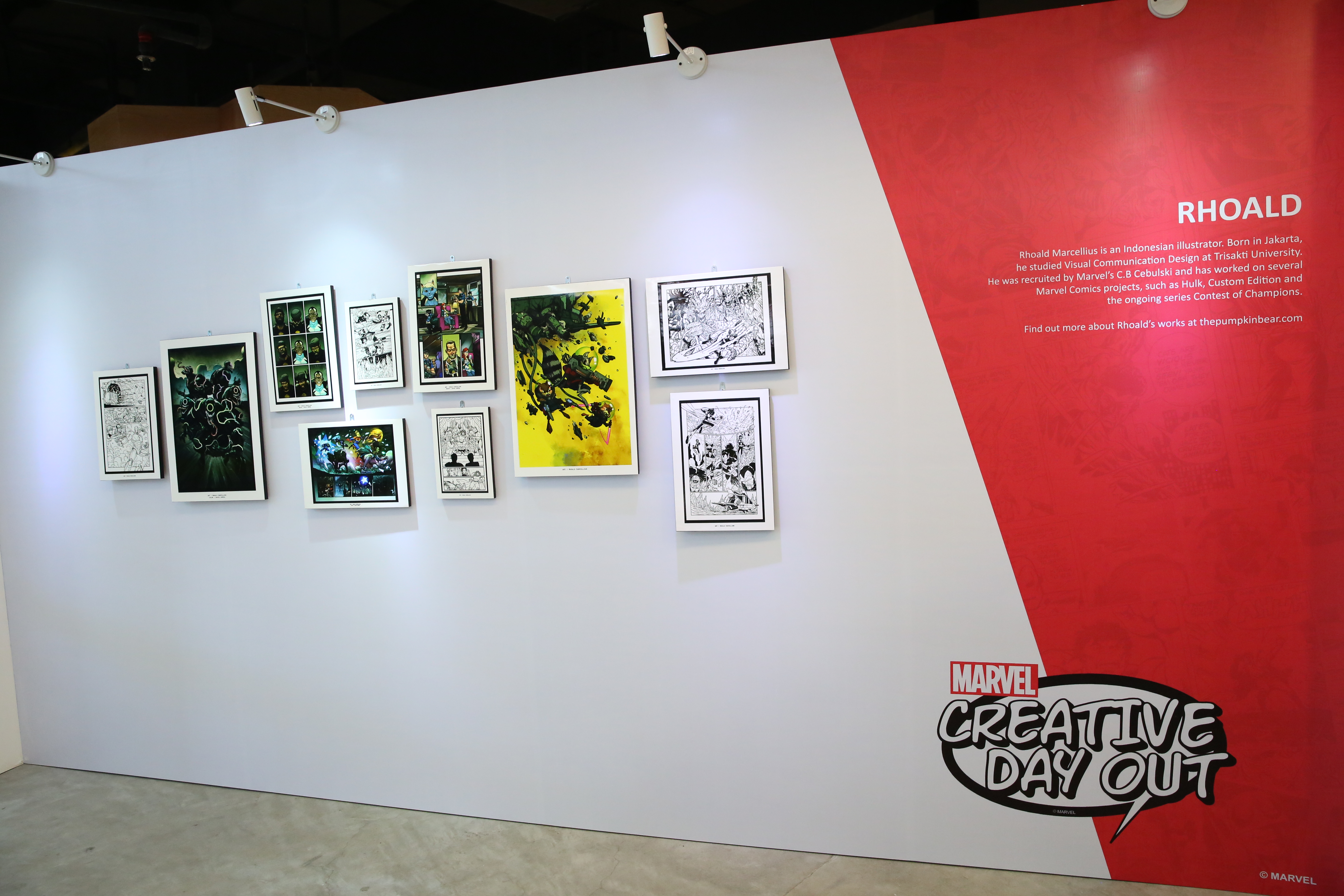 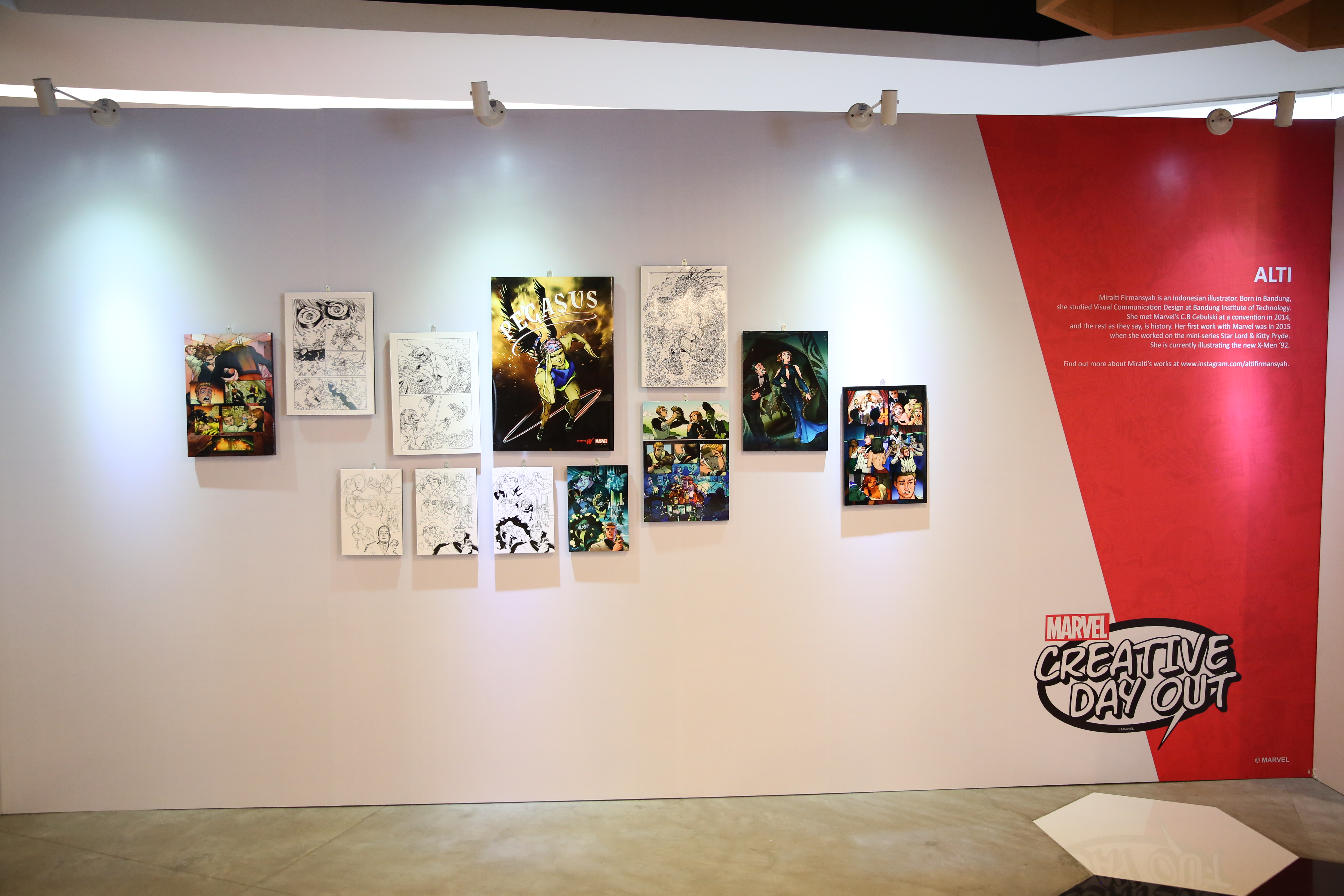 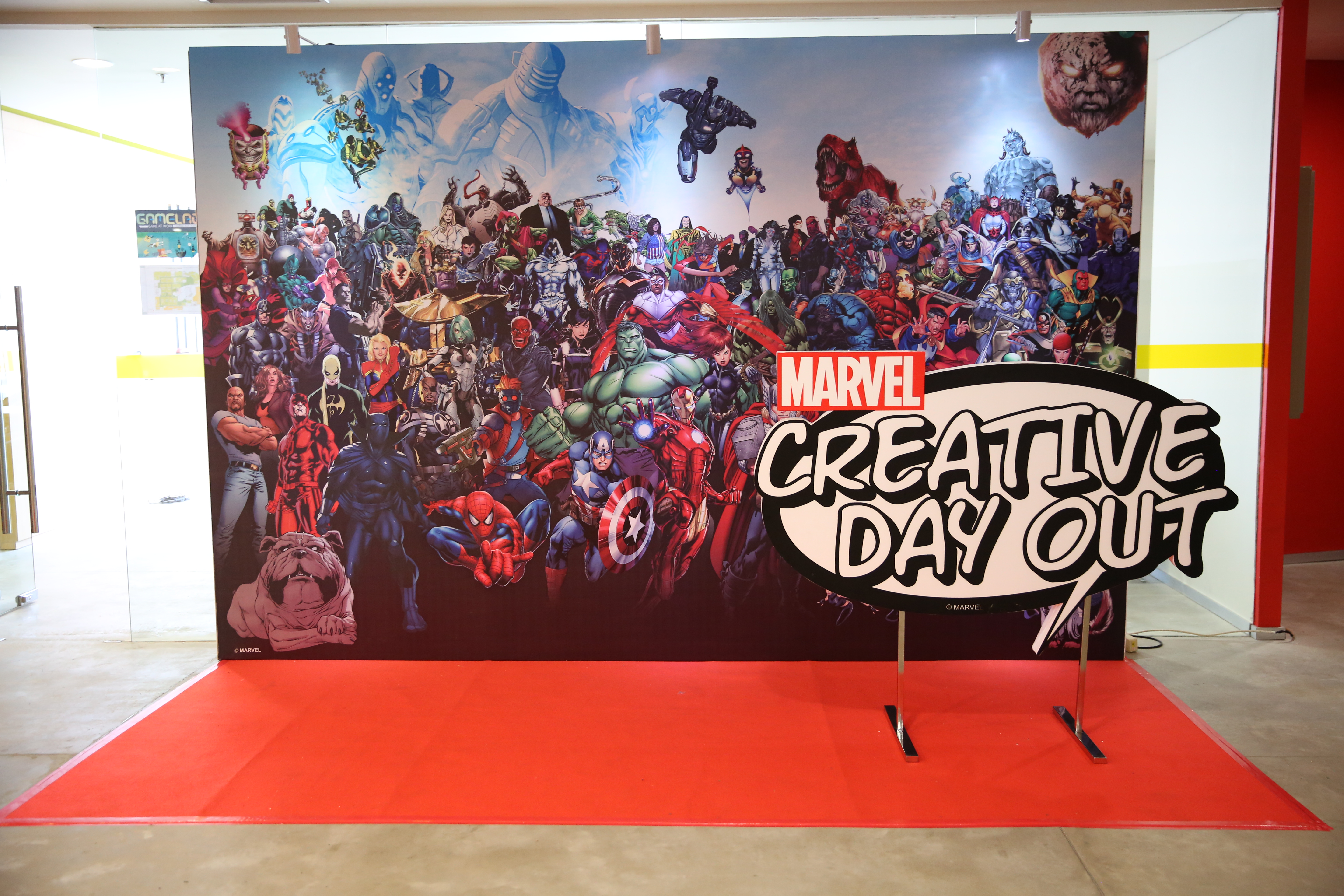 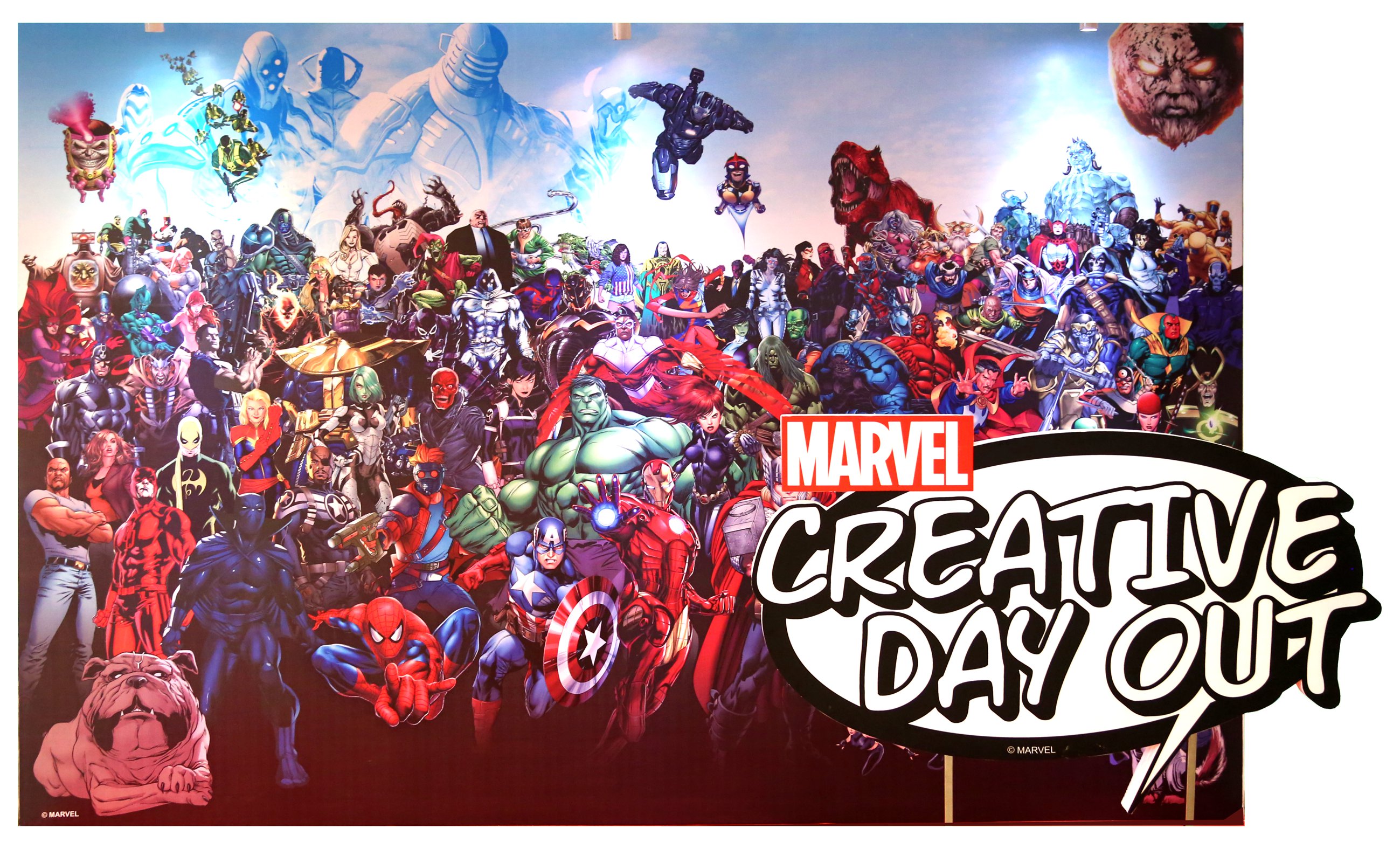 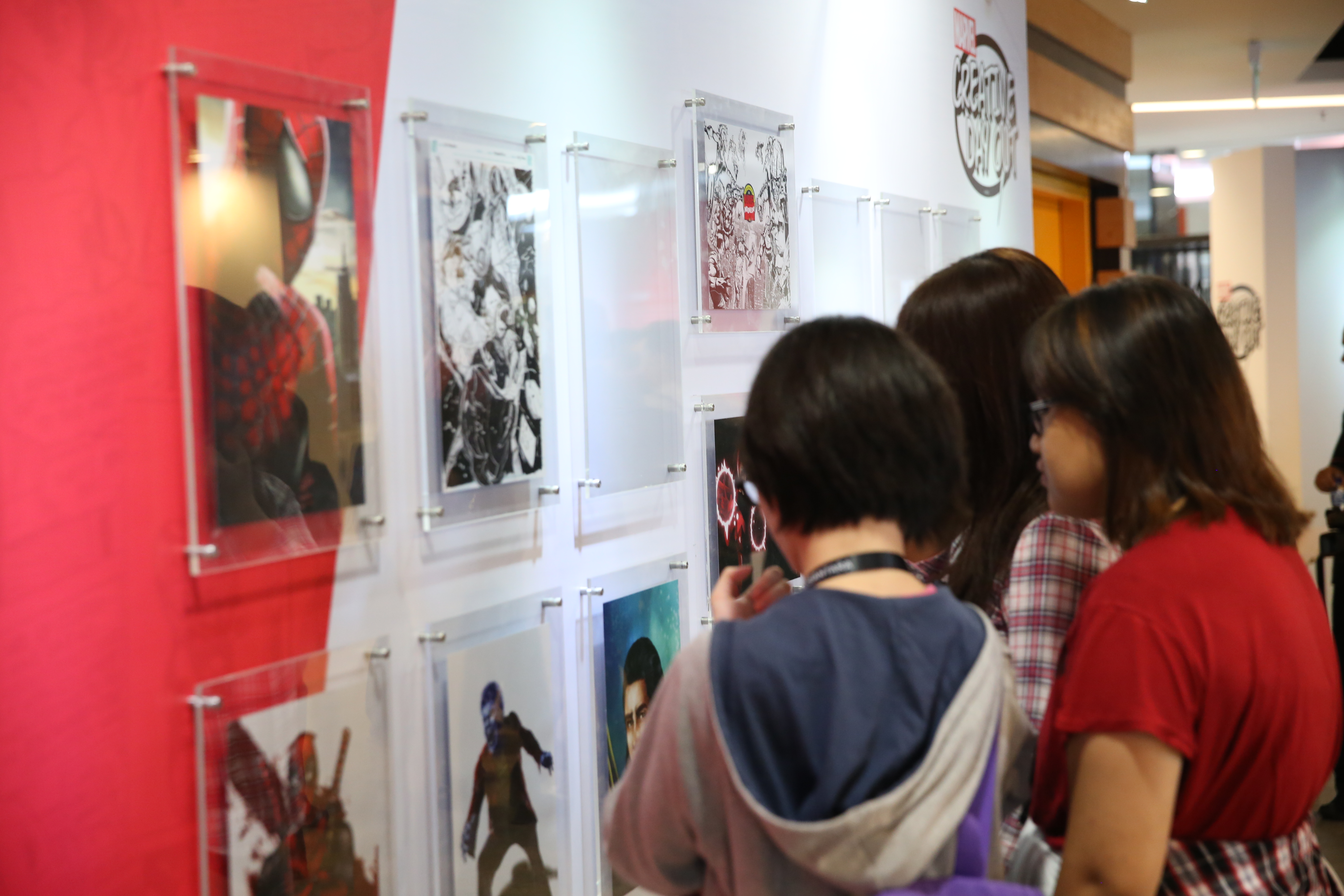 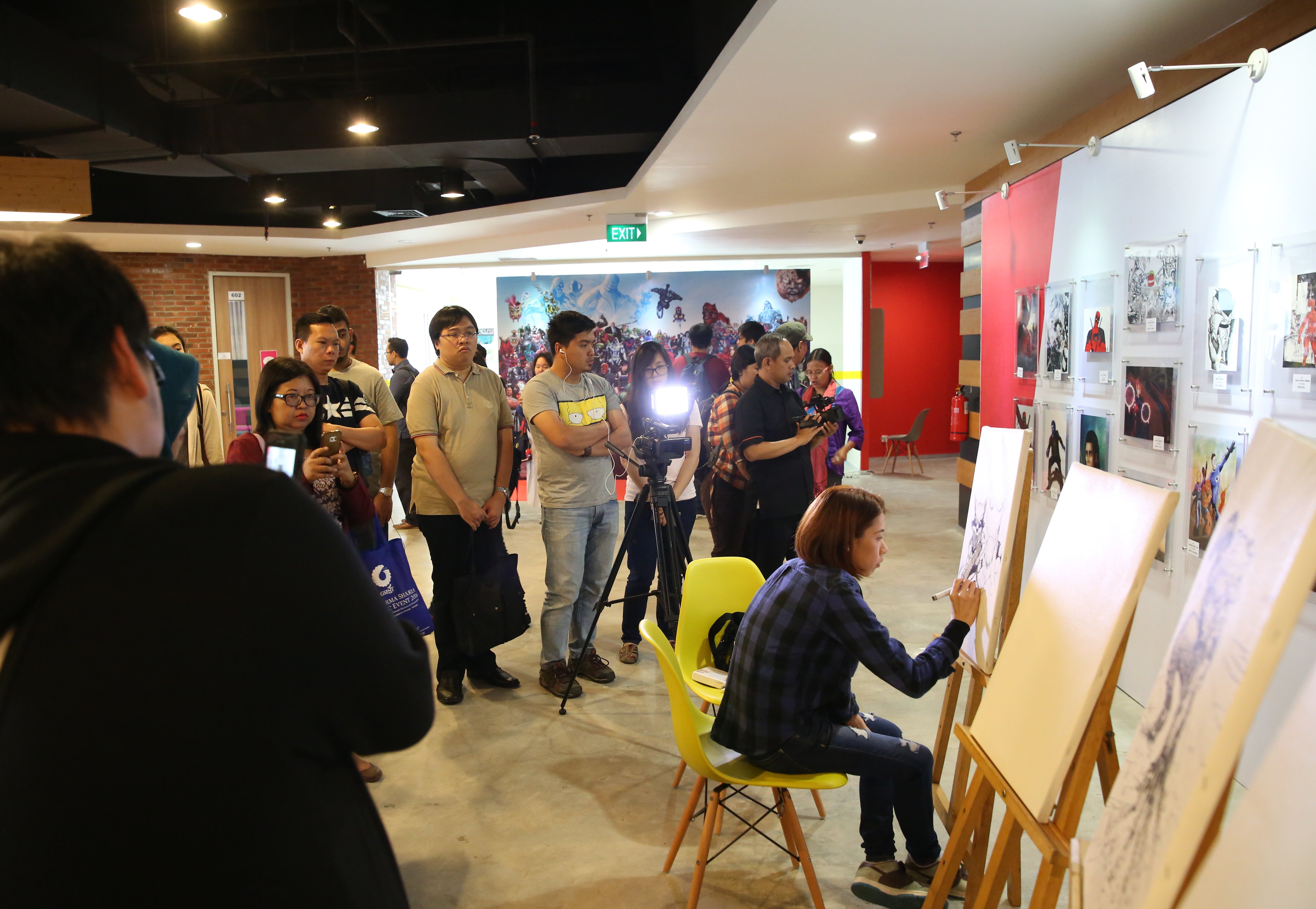 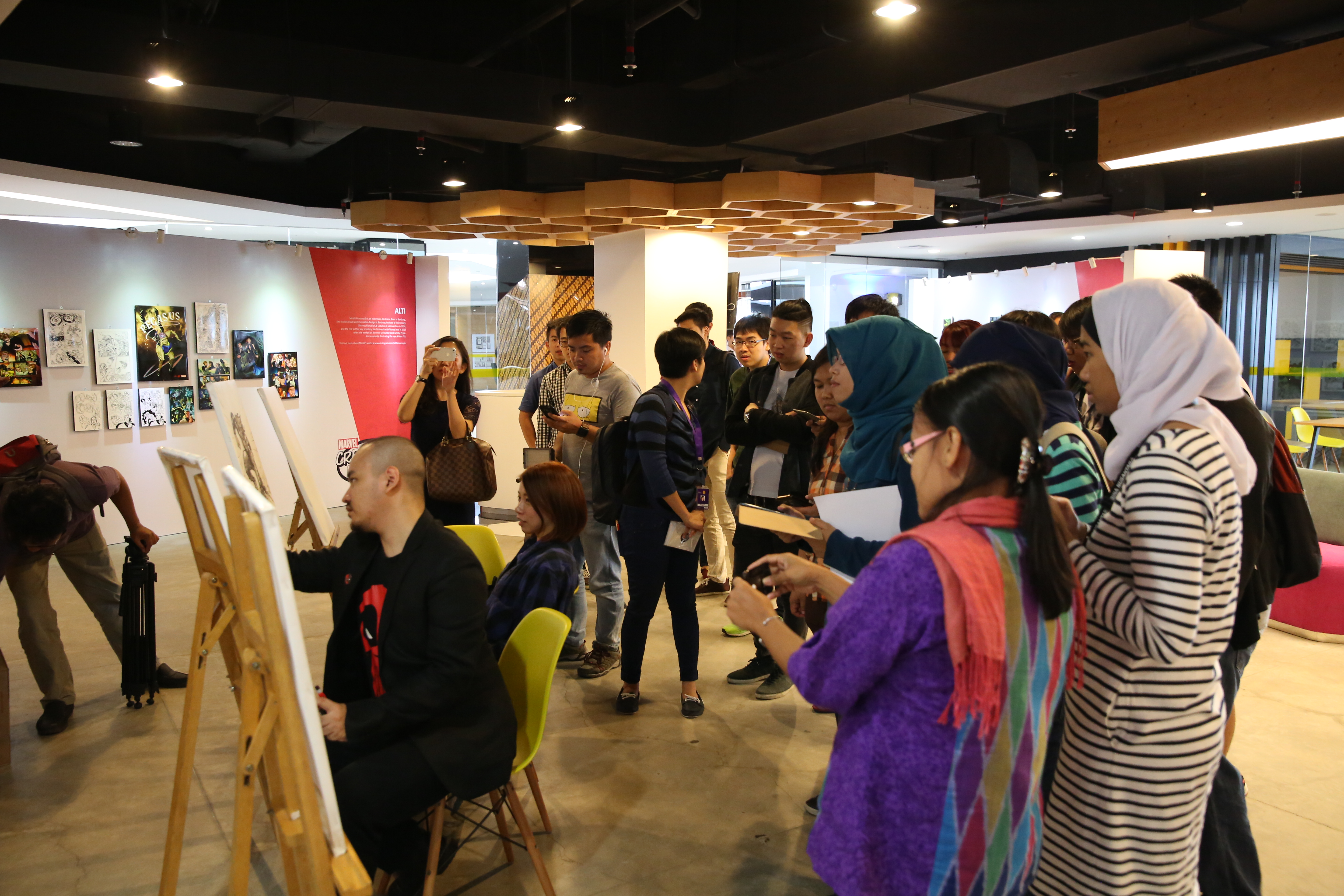