How to Build Fashion Brand Through Media 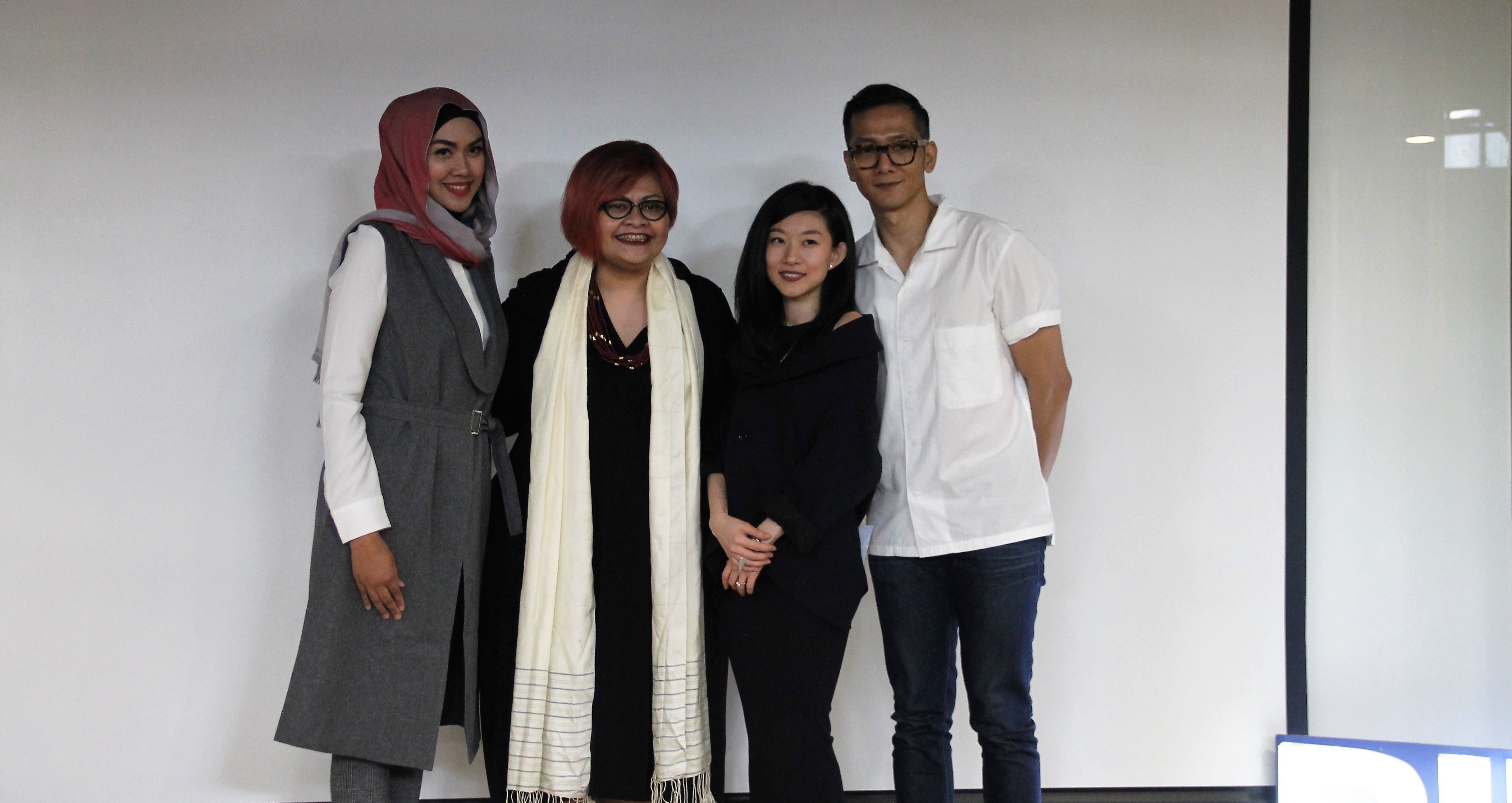 The evolution of fashion industry is marked by the emergence of various local ready-to-wear brands with different market segments, from large homogenous market to specific target market such as Muslim women as hijab modest fashion which is growing rapidly. Further, the younger generation of Indonesian fashion designer such as Tri Handoko, Stella Rissa, Toton Januar, Tex Saverio, Hian Tjen and Ria Miranda are starting to step up in the business.

The increasing number of fashion design schools also sparks new fashion brand prospect, which also intensifies the competition between brands. What should the newcomers or someone who wants to try their hands at this business do to create a brand? Fashion Designer and Fashion Entrepreneur Stella Rissa explained that public relation and marketing will be crucial to compete in the business. “Nowadays, public relation and marketing play pivotal role in competing against the newcomers. Digital marketing is also important, I specifically hired a digital team to handle promotional activities through social media,” she said during fashion talkshow held by Grazia Indonesia at the Auditorium of Binus Northumbria in FX Mall on Wednesday (13/4).

Grazia Indonesia Chief Community Officer Tenik Hartono more specifically explained that promotional activities through print media, electronics, social media and influencers or buzzer are neccesary for any  fashion brands to tell their brand stories. “However, you have to be selective in choosing the right media for your target market,” he spoke to the audience in the same event. He continued by saying that choosing media can be customized according to the tactical promotion of certain products. However, several things have to be taken into consideration when choosing media, including its circulation (the number of copies distributed for every issue), schedule of publication, the readership, and the geographical scope of the distribution.

After determining type of media for promotional tool, the owners of fashion brands need to understand the characteristic of content or intriguing points which the media can use as content. Tenik said that the owners have to provide accurate information regarding the idea screening, product mechanism, and the target market. “Media needs evidence based stories,” he said. Further, the media will always be interested in celebrities and public figures, so the owners can make deal with popular influencers to attract the attention of media. Similar with Grazia, media is also interested in the success stories of fashion brands owners or fashion designers. Fashion brand owners with impressive achievement in public events, such as fashion week events, will be more fascinating for the media.

Though you already have what it takes to be covered by media, you still need to build better relationship with media. How to establish successful relationships with the media? Tenik said the first step is by listing the potential media partners. Then, do some research to create brand story and determine the appropriate media to deliver this story. Third, call the media and introduce your company and brands. Fourth, respect the media and understand their deadline time when you build relationship with them.

Tenik emphasizes the importance of turning media into brand’s partner. “Treat the media as your partner so there is a mutual relationship between the brand’s owners and the media.” 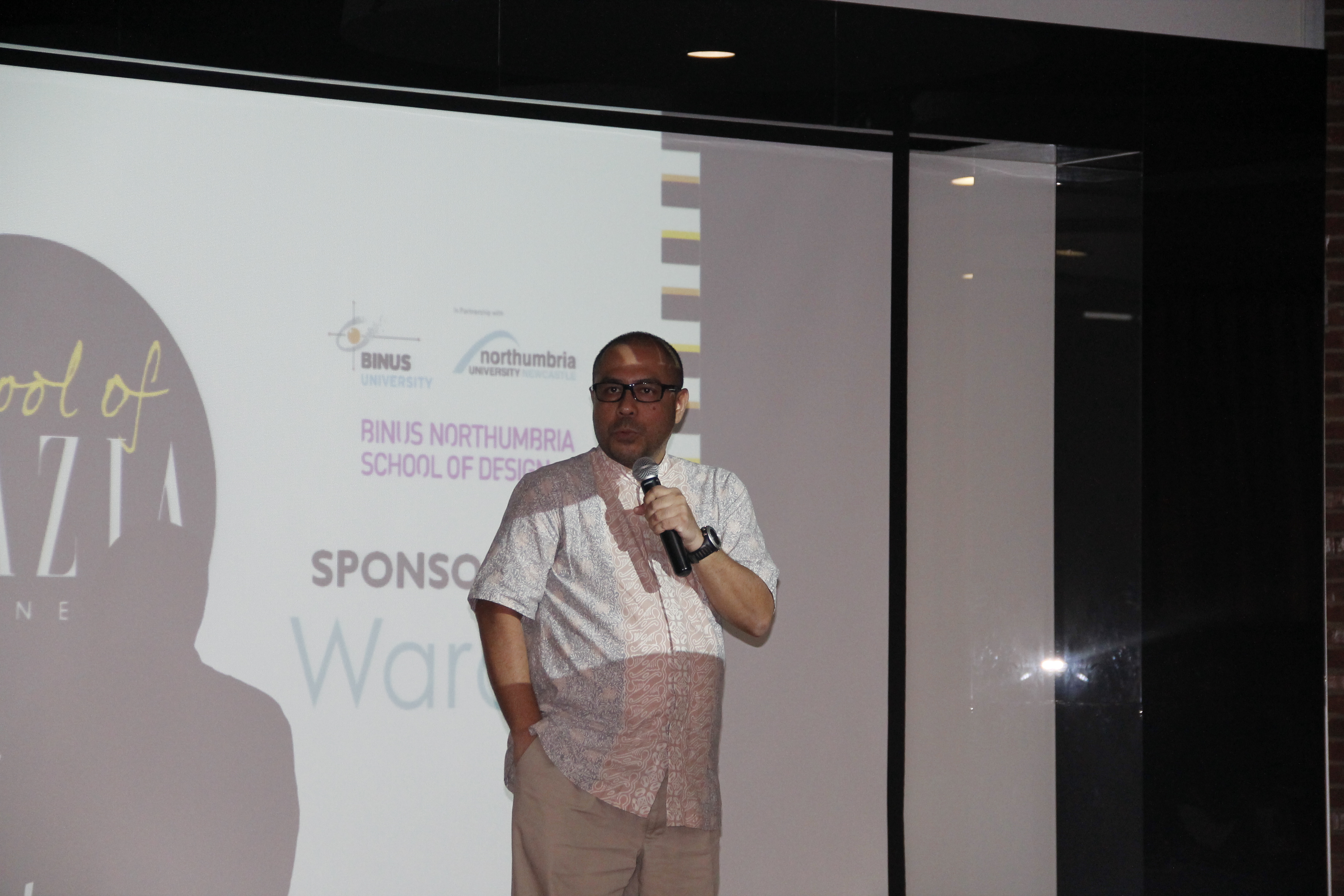 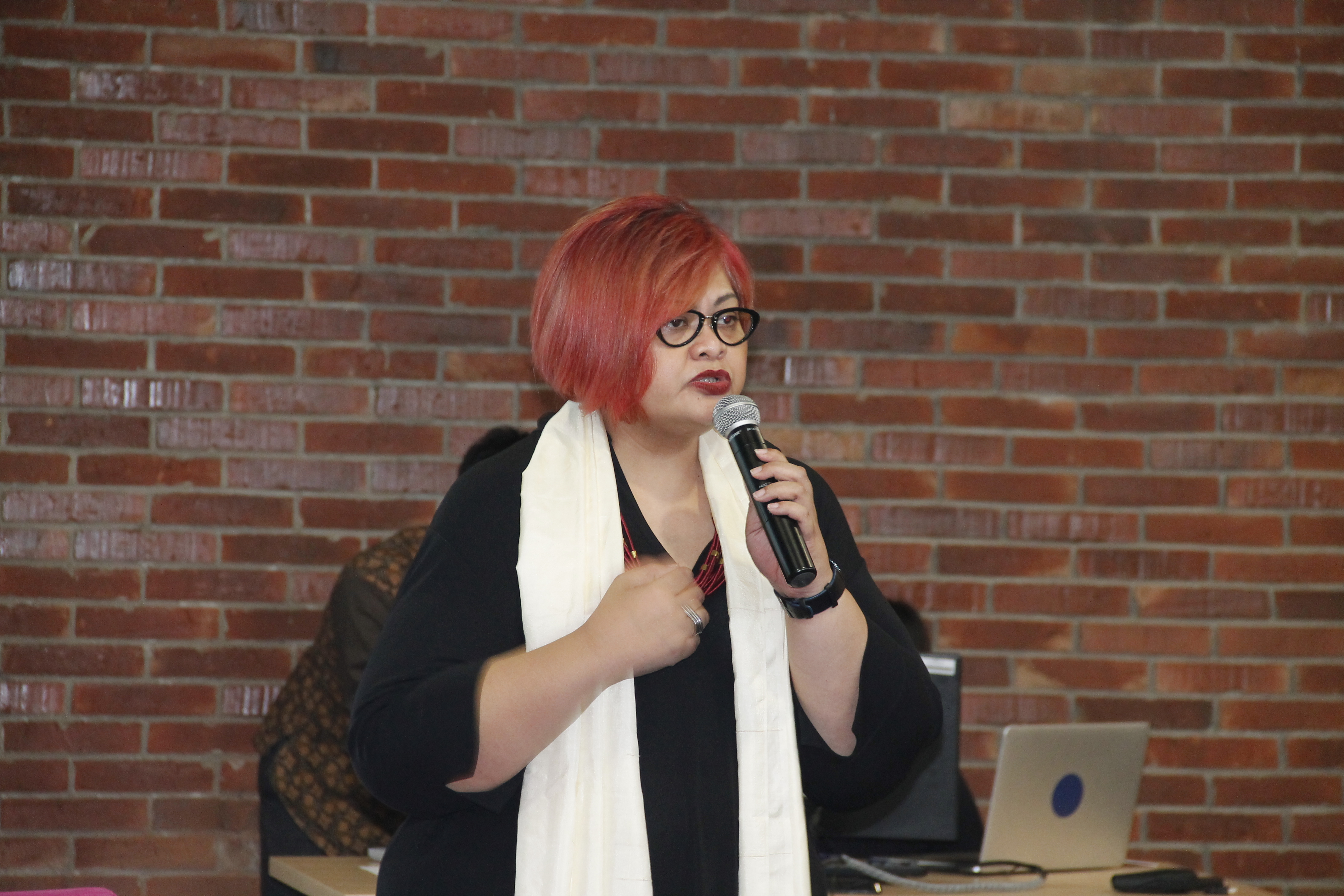 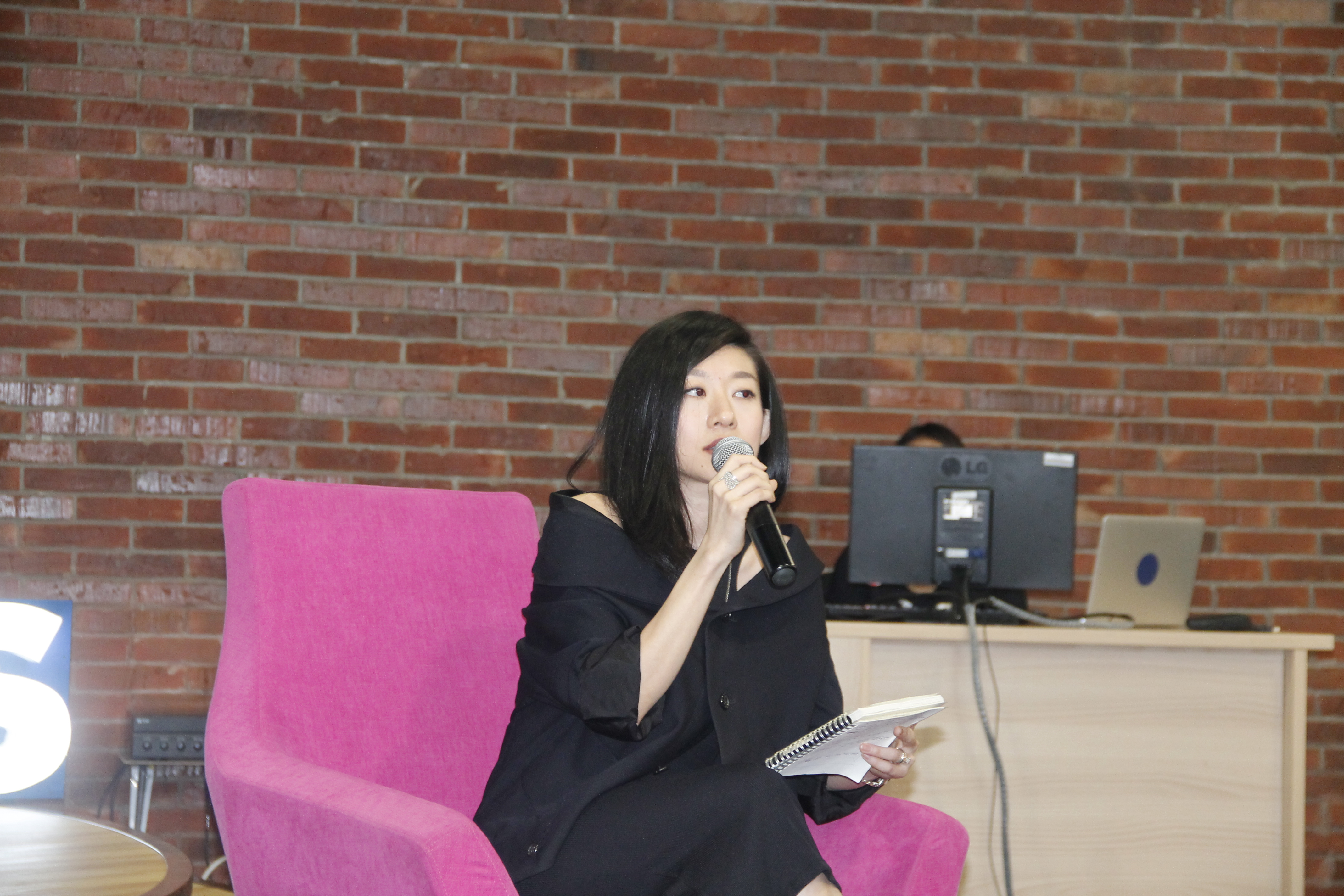 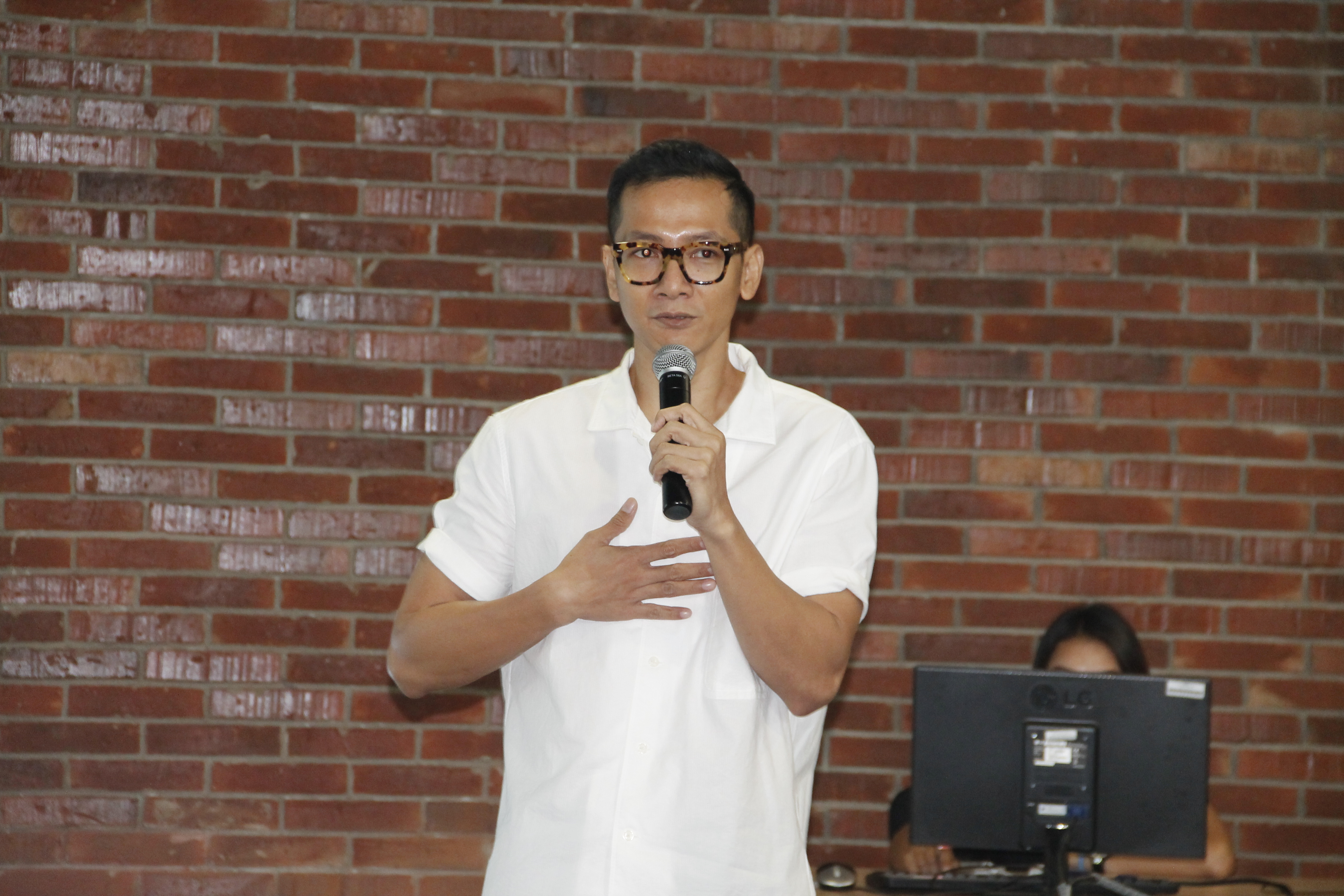 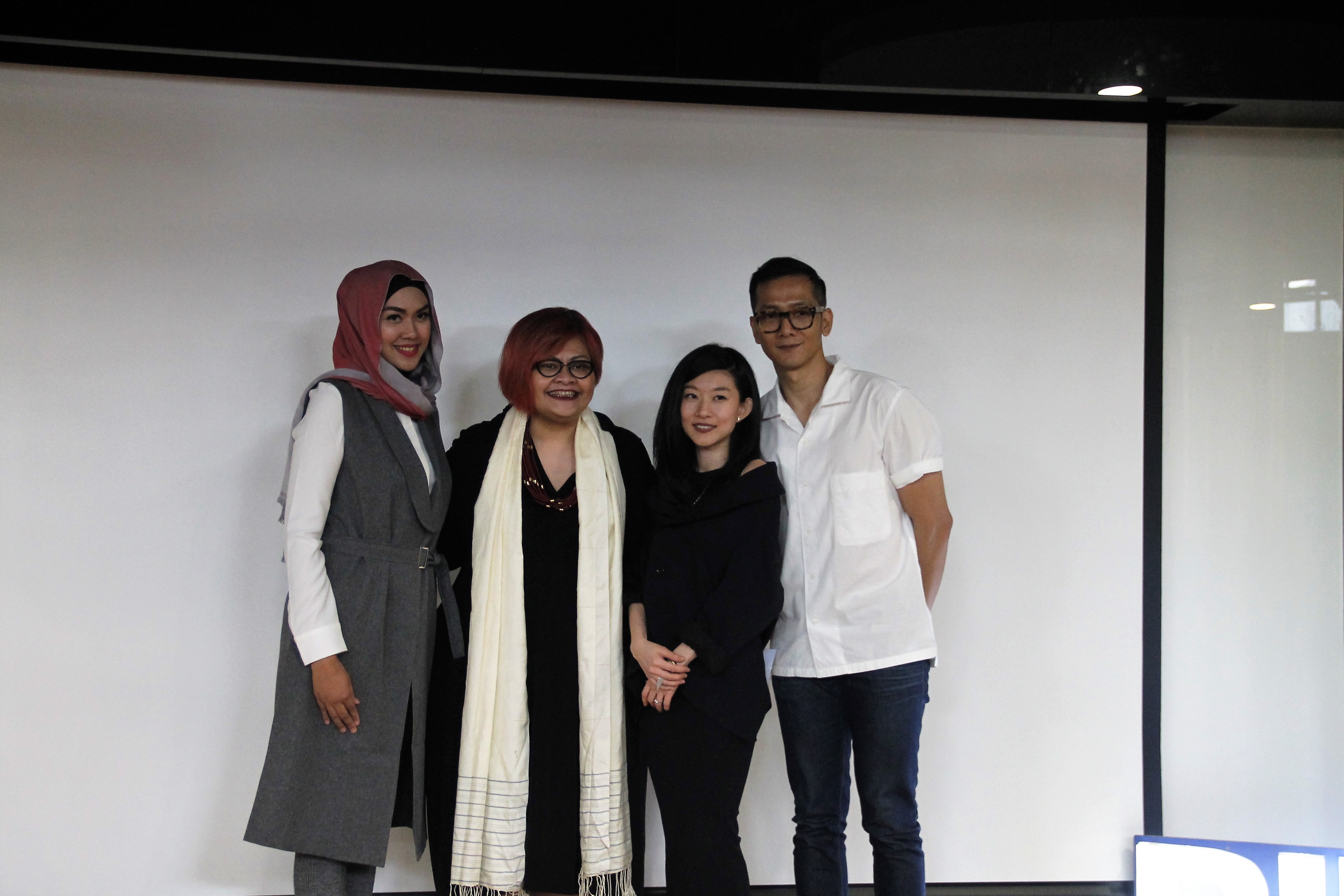