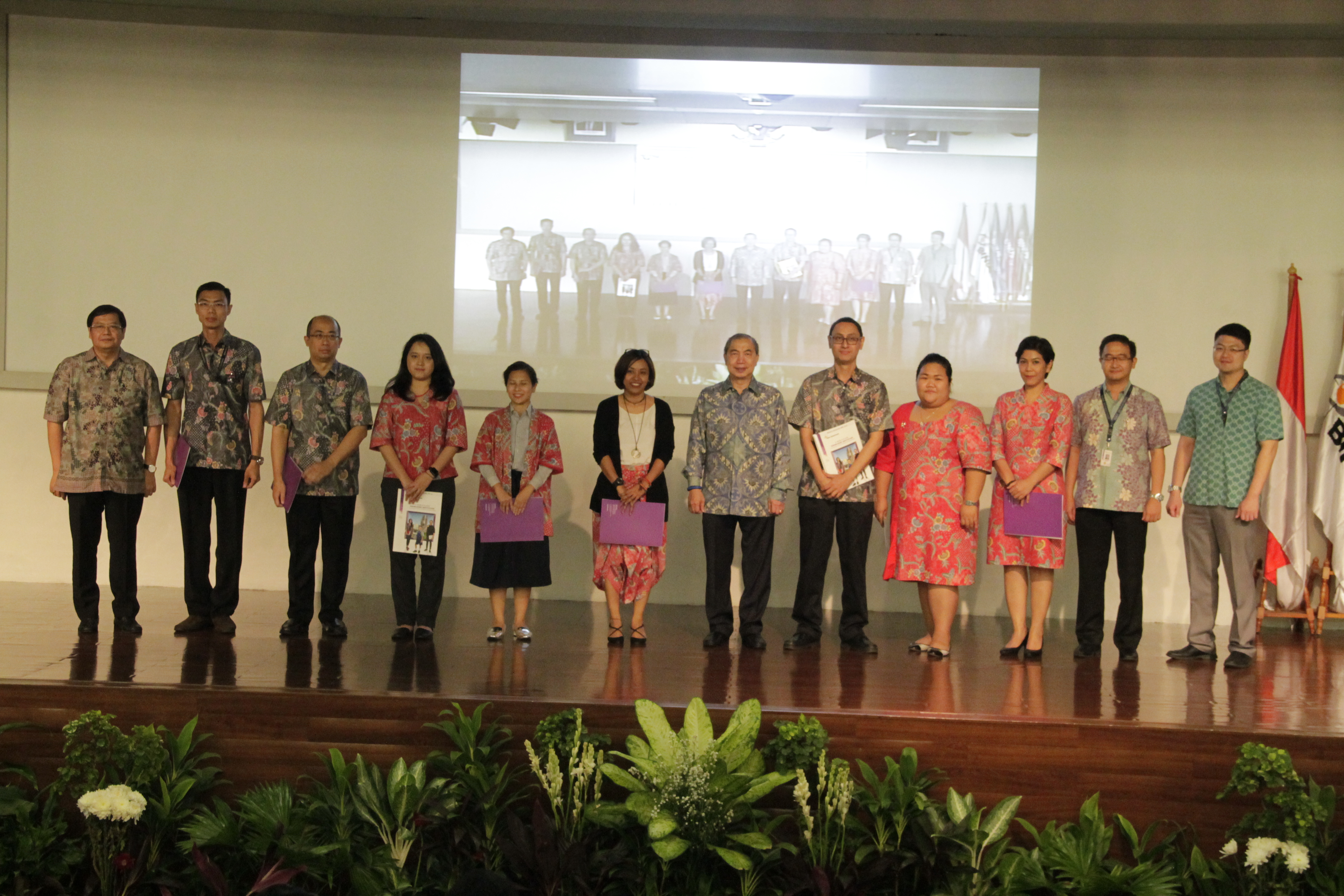 BINUS UNIVERSITY held the inauguration of the Head of Programs (HOP) and Head of Departments (HOD) on Monday, August 29th  2016. Located in the auditorium of the 4th floor of Anggrek Campus BINUS, the inauguration ceremony was held quite solemn.

The main event begins with the submission of the final report of the post of the previous period. After that, the procession continued with the inauguration and handover of Decree Appointment (SK) from the recent Head of Programs and Head of Departments to BINUS UNIVERSITY, BINUS INTERNATIONAL, BINUS BUSINESS SCHOOL, BINUS Northumbria School of Design, BINUS ONLINE LEARNING, and BINUS GRADUATE PROGRAM.

Rector of BINUS UNIVERSITY Prof. Dr. Ir. Harjanto Prabowo, MM also gave his several mandates for the new period of Head of Programs (HOP) and Head of Departments (HOD) about 5 Important things to be considered. “To increase the quality of academic study, to increase the capability and the competence of the lecturers,  to enhance and develop good relations with both students and alumni,  to enhance the relationship and cooperation with the industry and share holders, and last thing is to increase the quality of management programs,” he explained in detail.

At the end, he also stated that hard work and sincerity are the keys to achieve the vision. “Indonesia is constantly evolving and being appreciated, so we, as a part of Indonesia, always have to actively participate with hard work and sincerity in increasing the quality of BINA NUSANTARA, so that we can achieve the global recognition and we are able to grow sustainably,” he added. He also stated that we have to always keep the faith in mind that education is always for a better life. 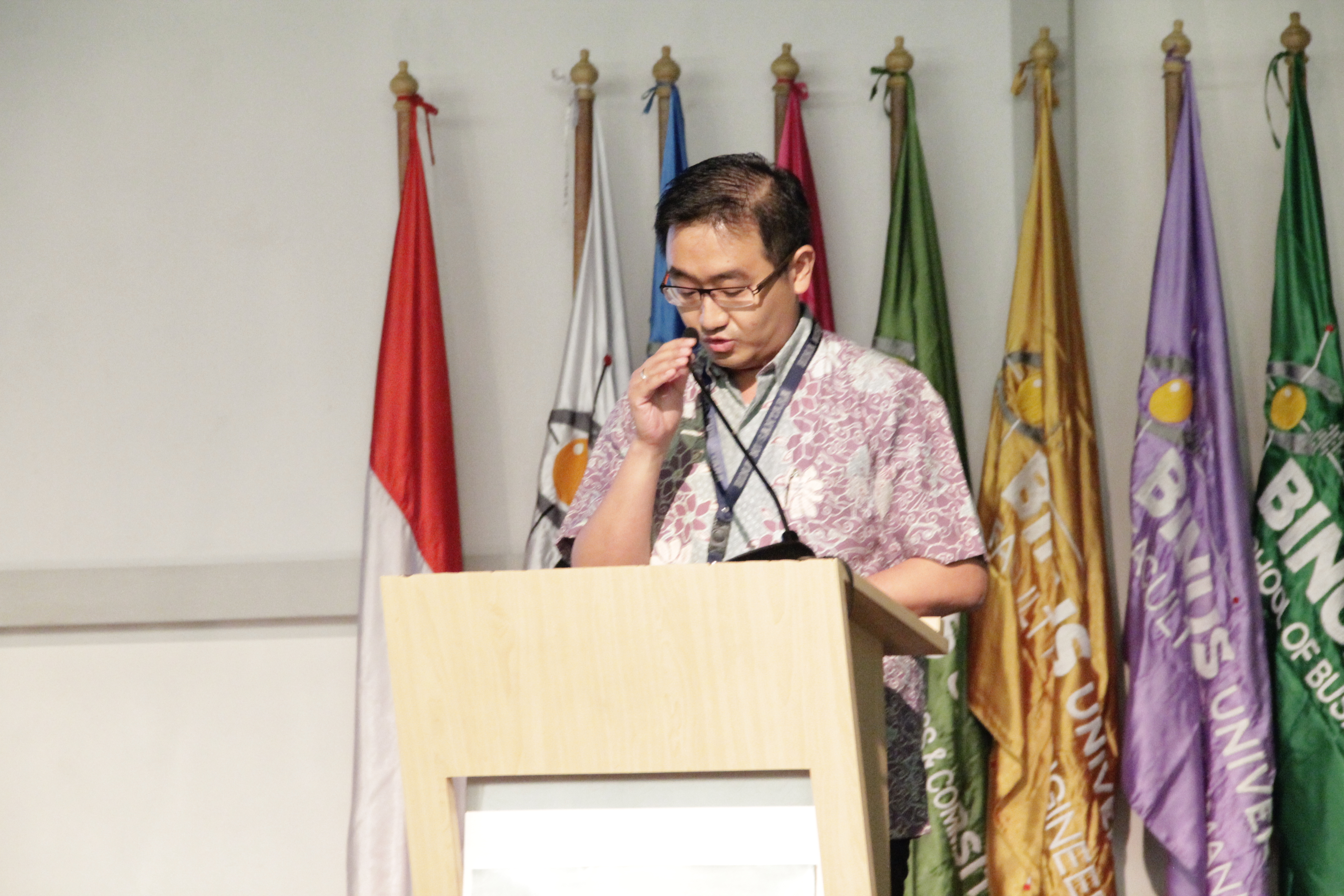 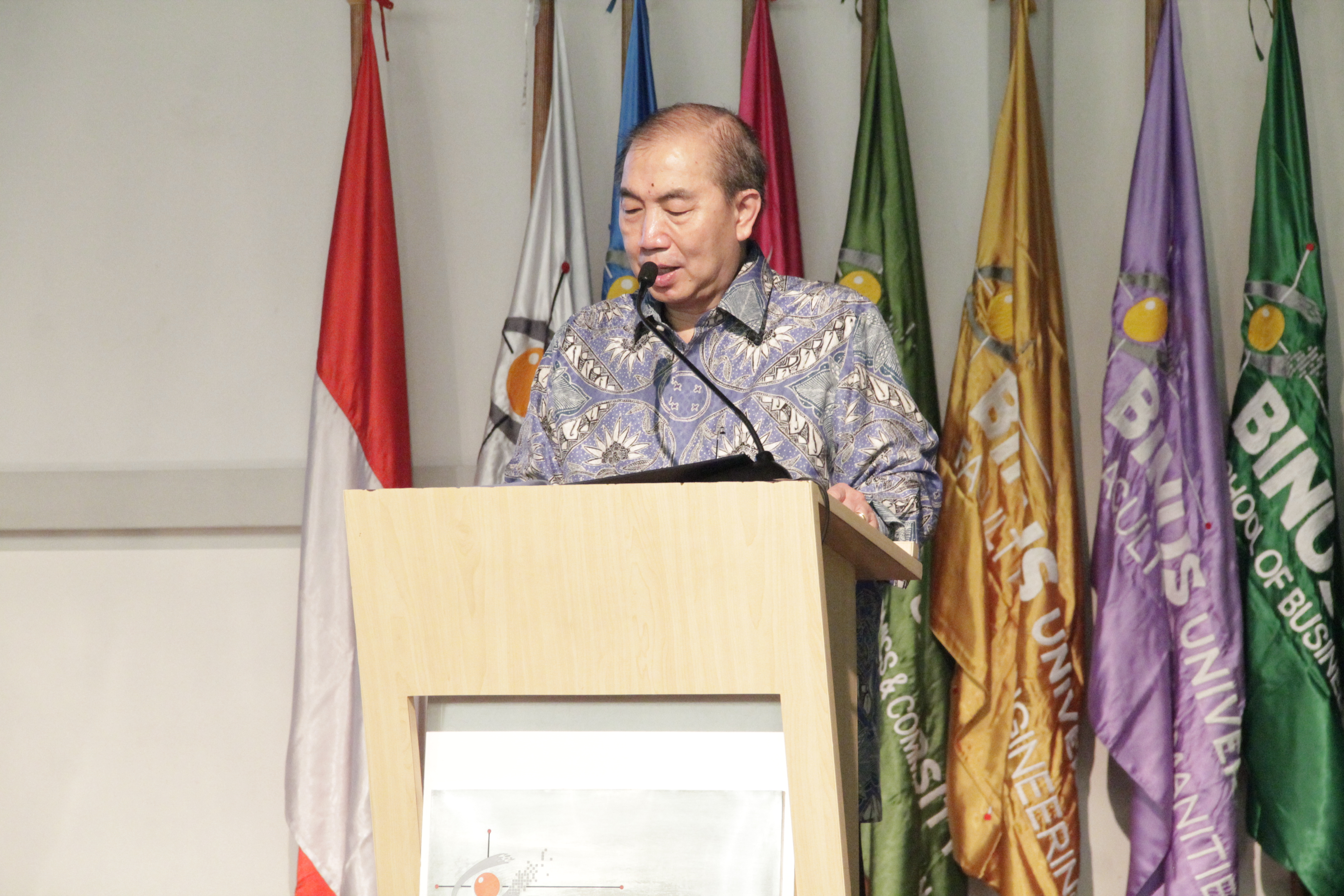 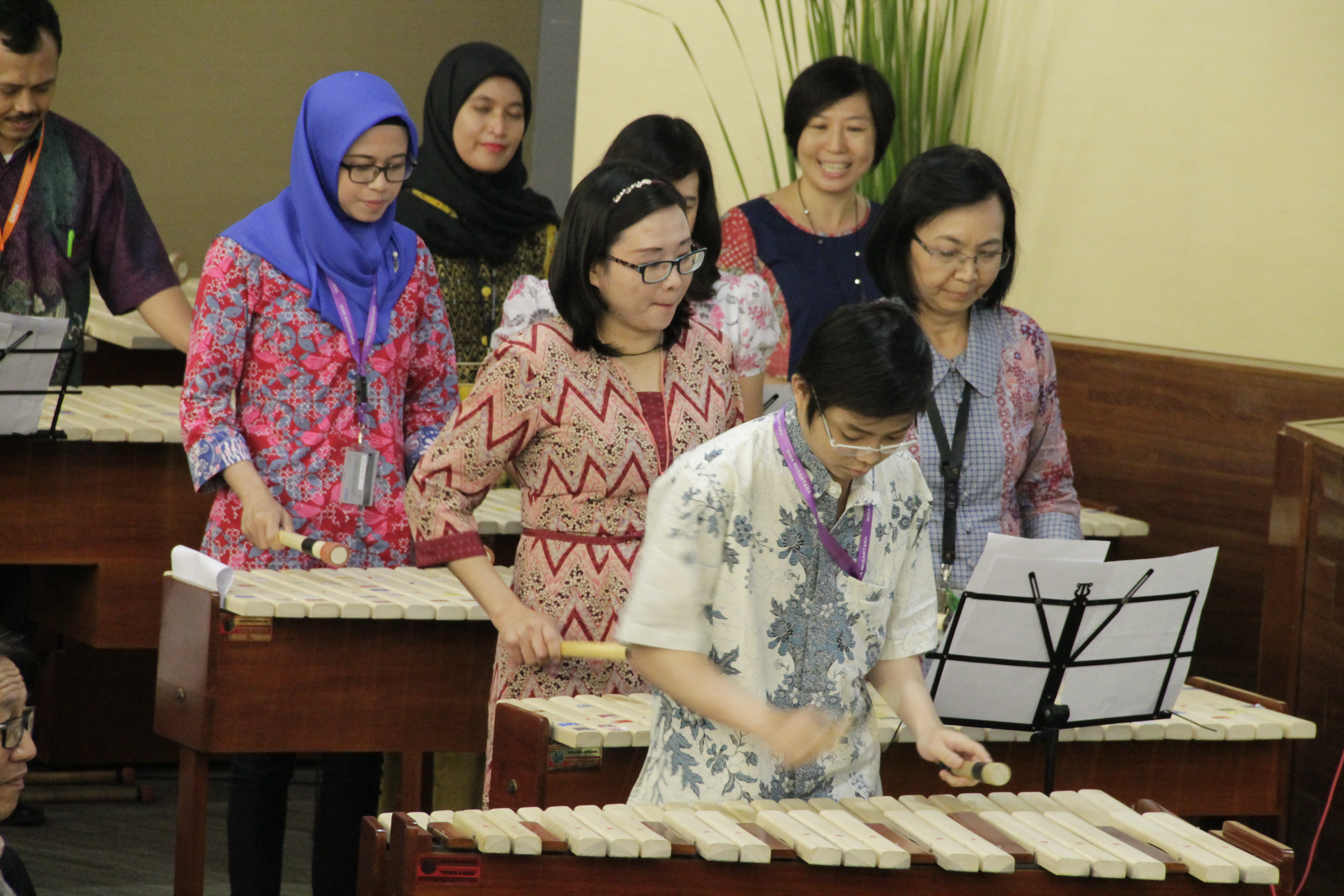 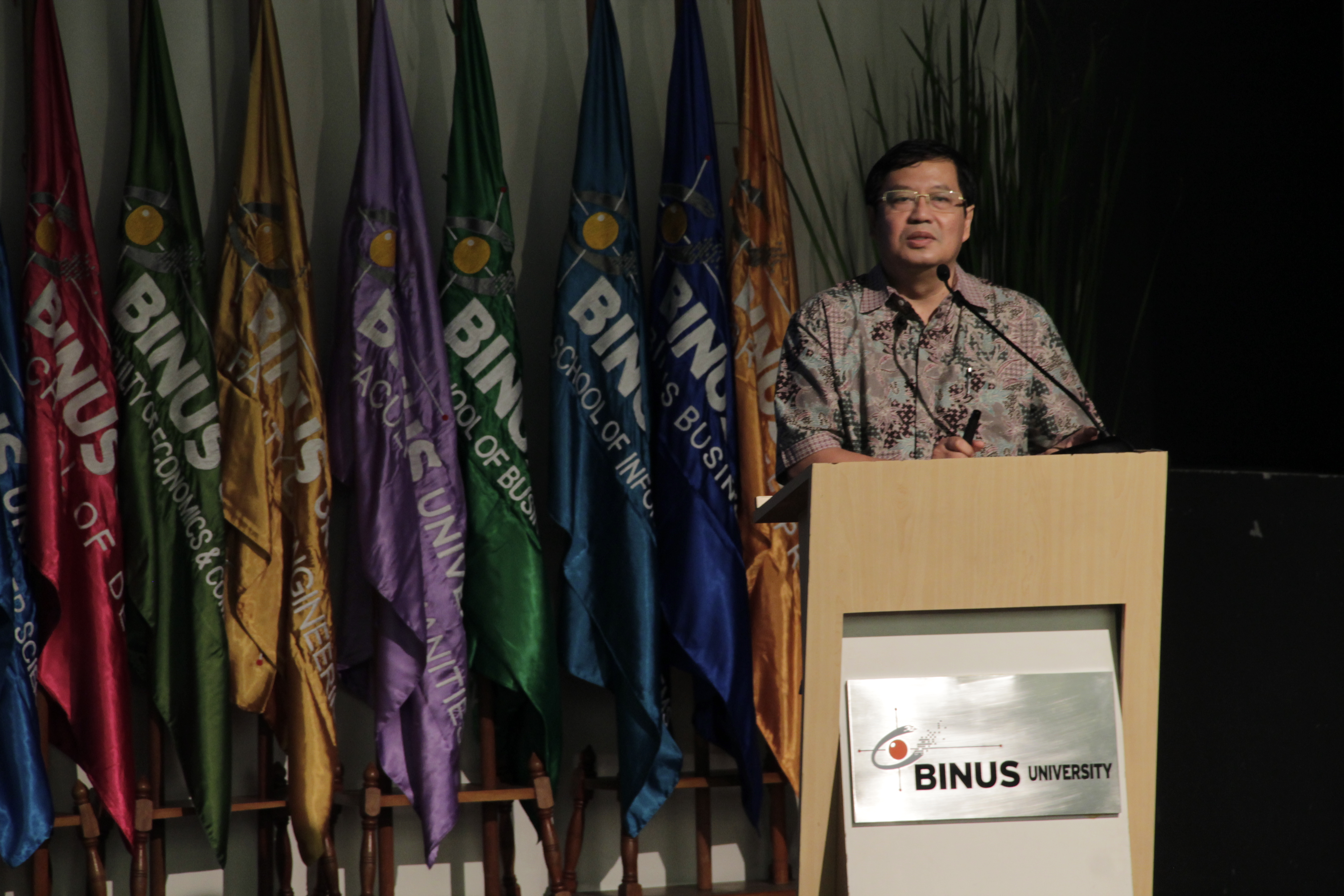 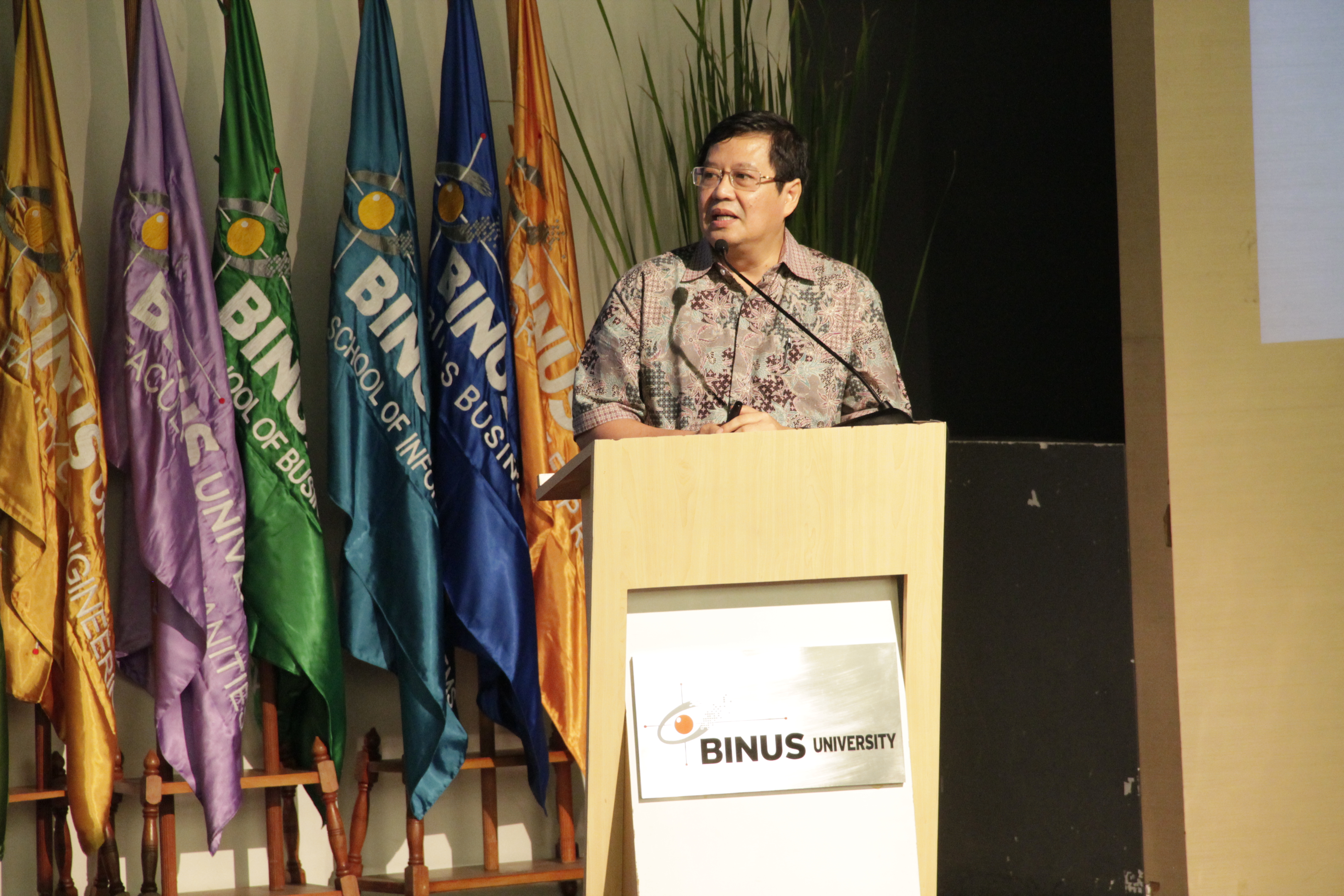