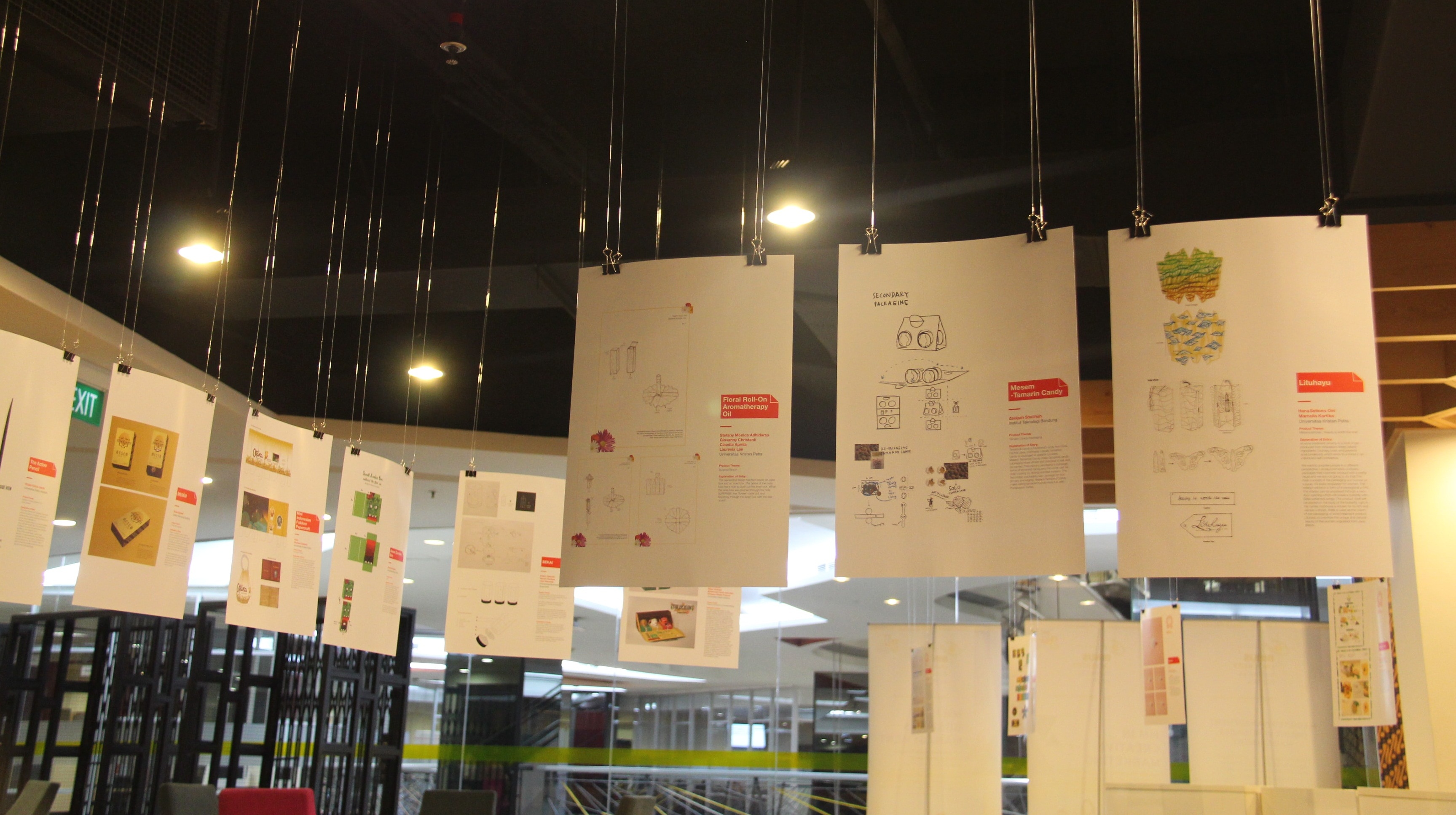 BINUS Northumbria School of Design (BNSD), in collaboration with Japan Foundation Jakarta and the Indonesian Graphic Designer Association (ADGI), held the ASPac Awards 2016. The event, including seminars, workshops, and ASPac 2016 Exhibition, was conducted on November 15to 25, at BINUS Campus FX, Senayan, Jakarta.

The ASPaC is a new business that Japan Foundation and Japan Package Design Association (JPDA) have been promoting in 2016. For nurturing students all across Asia to become young craftspeople, ASPaC held a package design competition. Their aim is to connect Asia through design, and through the administrative agencies of each country, bringing educators and enterprises together. The main theme of the competition for this year was “Surprise!”

Through the ASPaC Awards, it is expected that the students from Indonesia enteringglobal competition in the future will be able to compete optimally with other practitioners armed with the knowledge from different countries and guidance obtained in this series of events.

Novi Dila Kana, the Head of Graphic Design Program of BINUS Northumbria School of Design, said that the ASPaC Awards were held to accommodate the youngsters’ creativity in paper-based constructions. “ASPaC also wants to see the young generation’s potency in package designing,” she said.

“As long as you are a student, don’t be afraid to compete,” she added. Novi Dila Kana also said that through competitions, the students will get a lot of real experience that they might not get in the classroom.

In the ‘Paper Packaging Construction’ workshop that was held on November 16th, 2016, BNSD students managed to win the best idea. The idea was able to impress Mori Takaki, the President and CEO of DESIGN FORCE Co., Director of ASPaC, and Masayuki Kato, the Director of General Incorporated Association ASPaC. 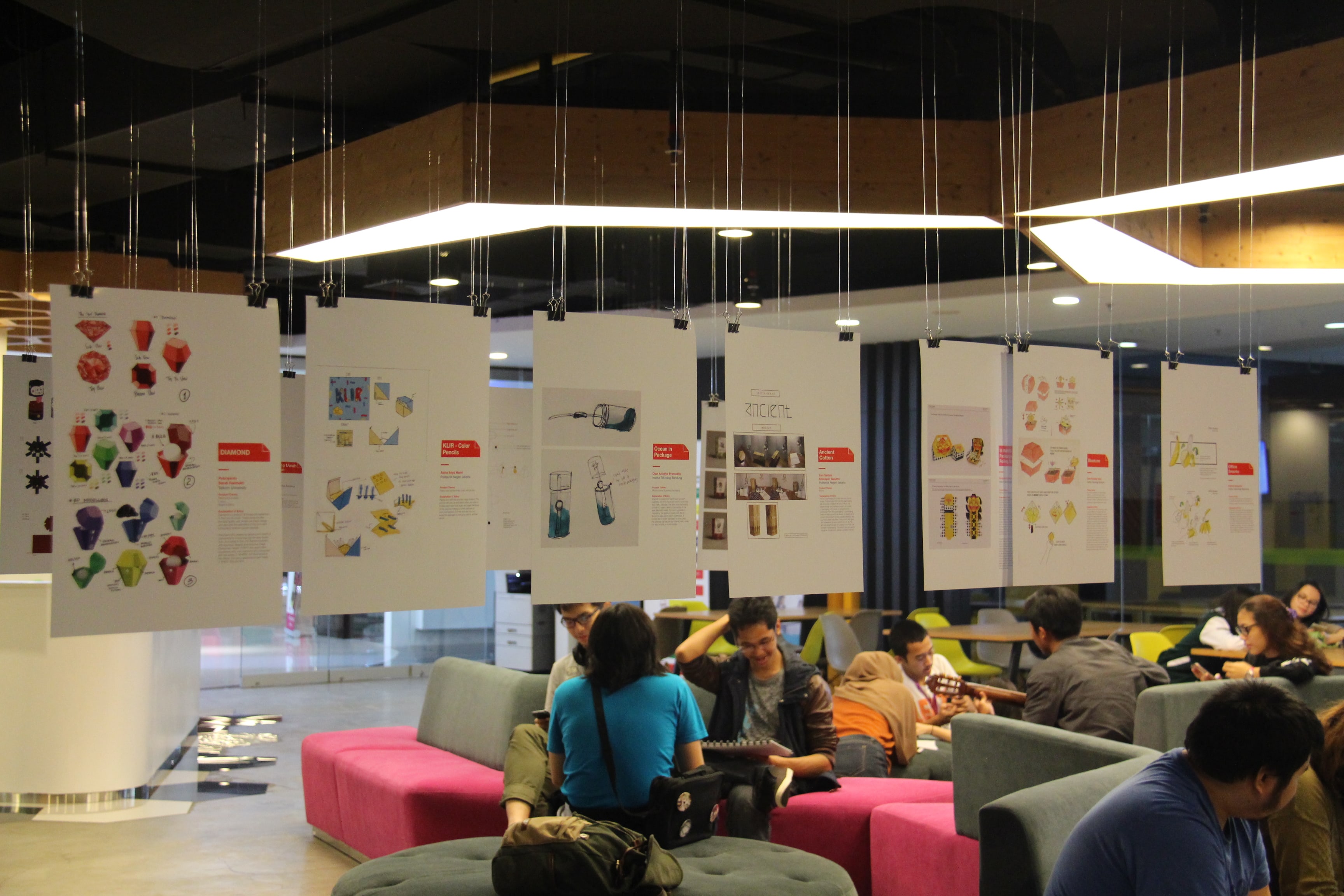 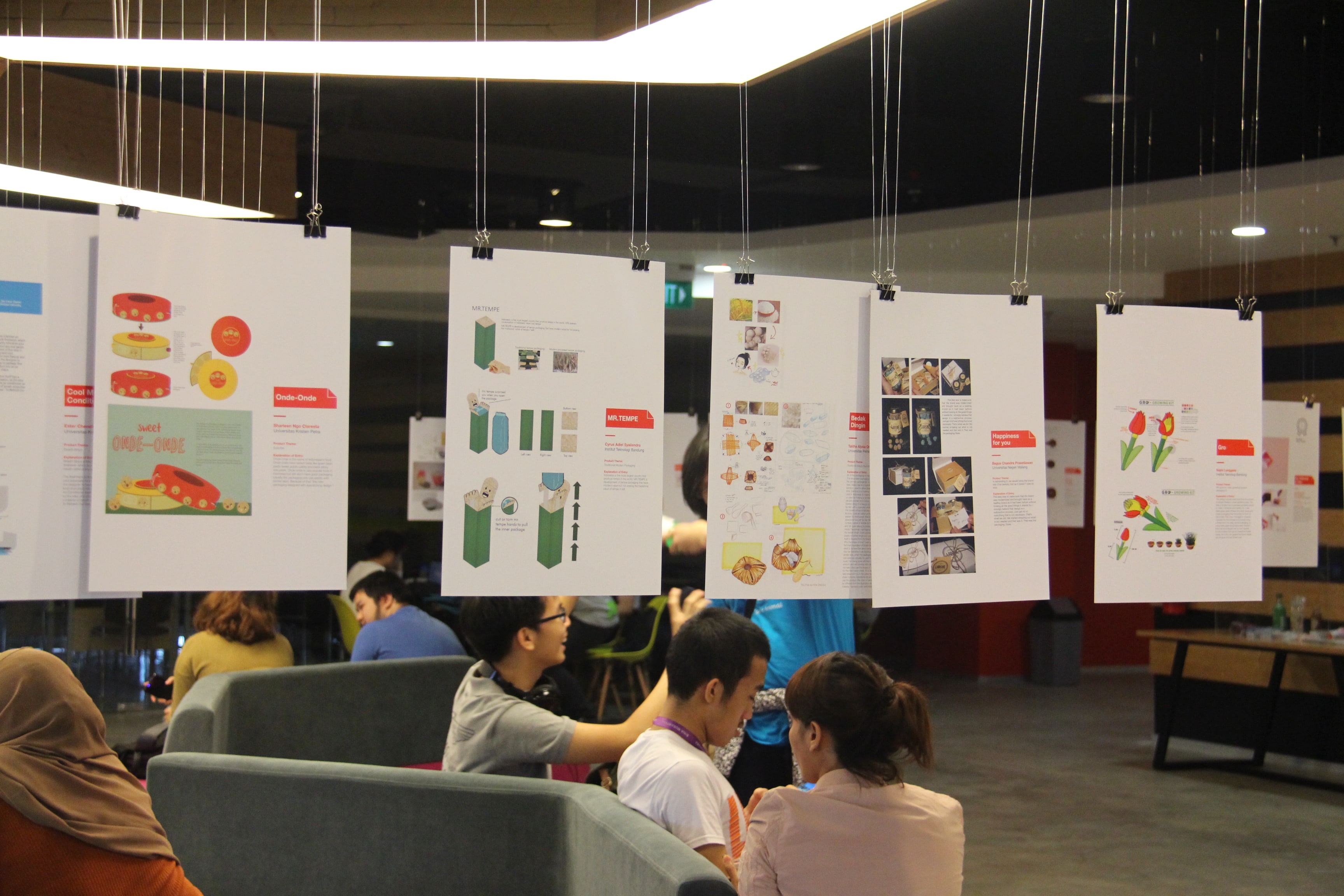 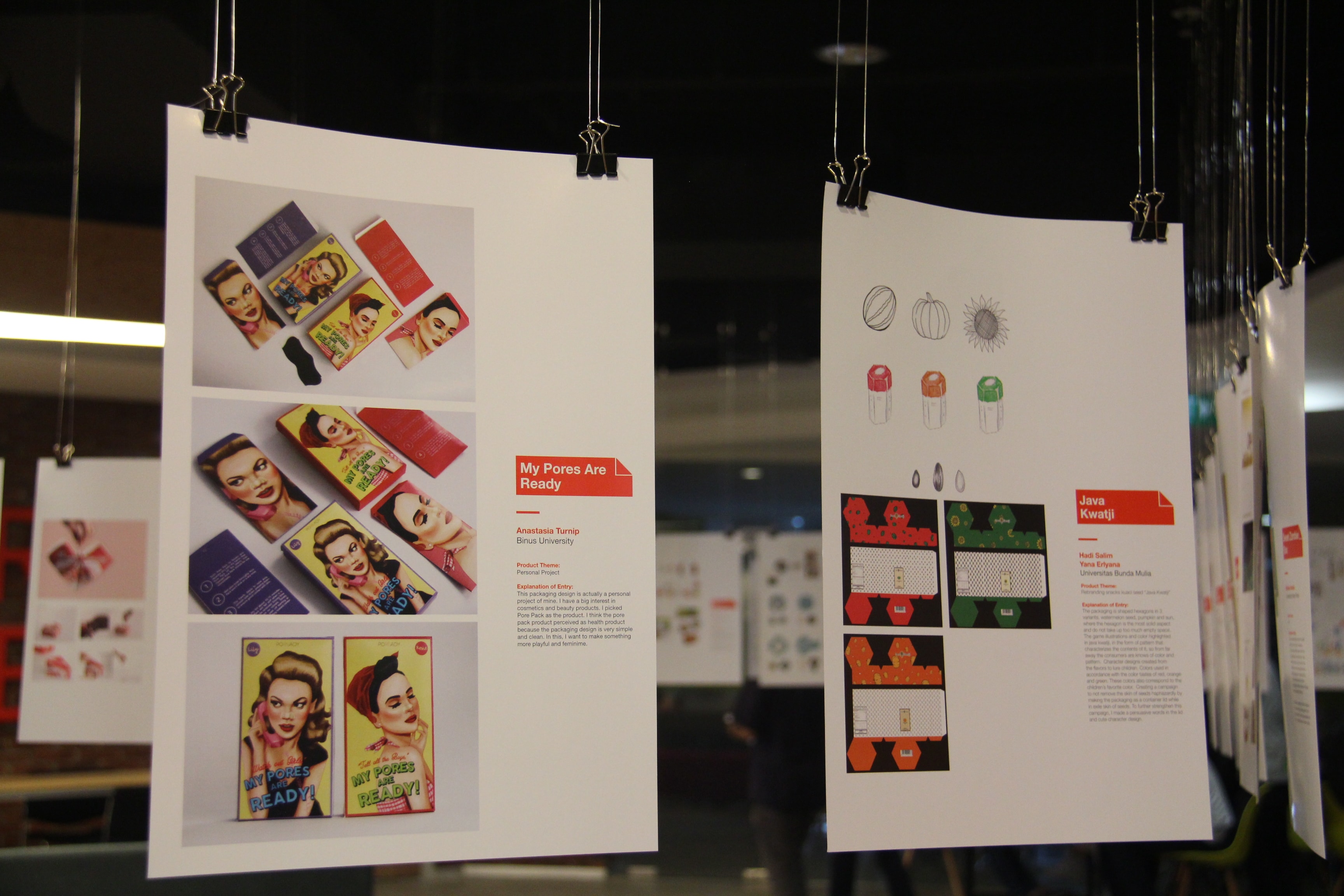 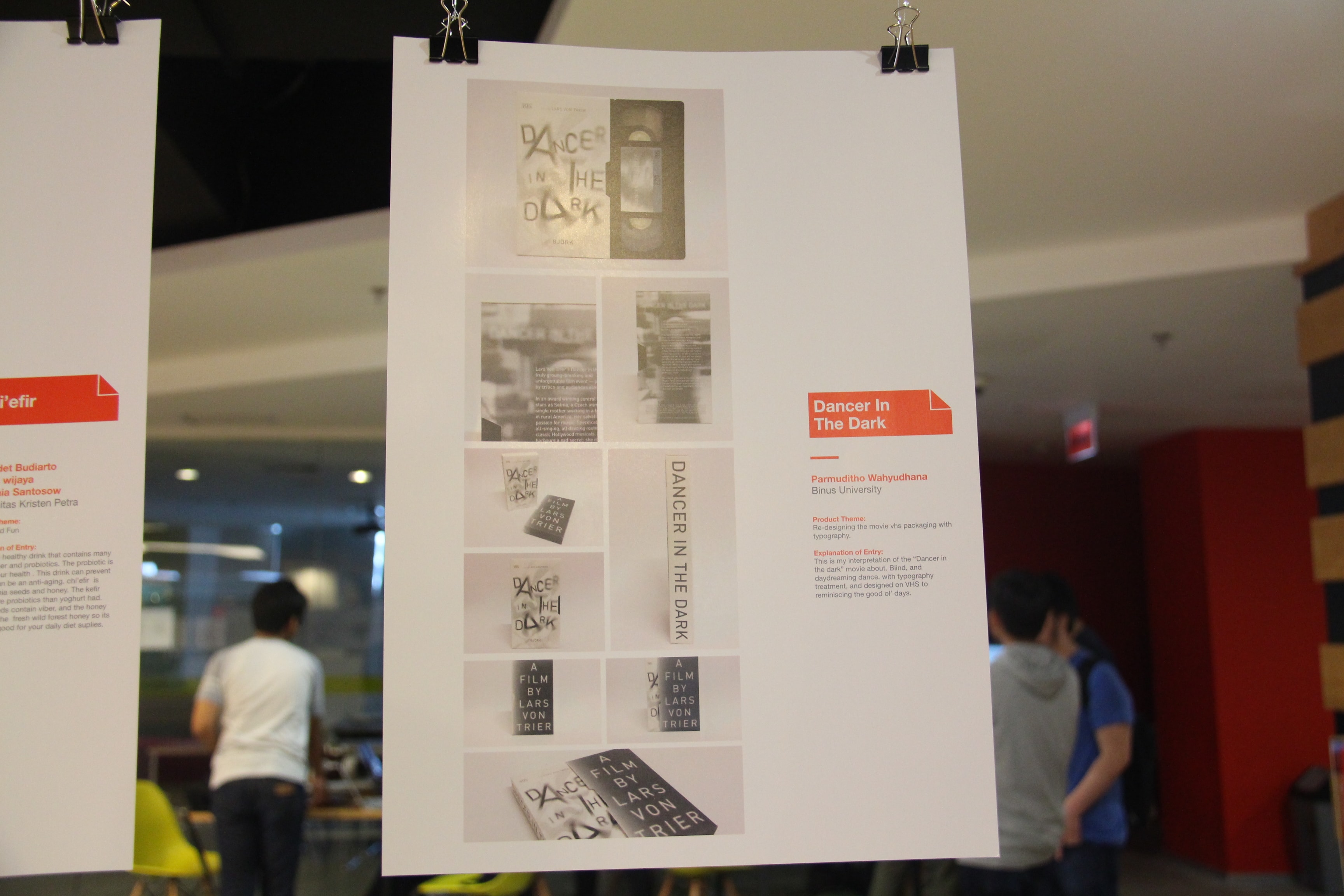 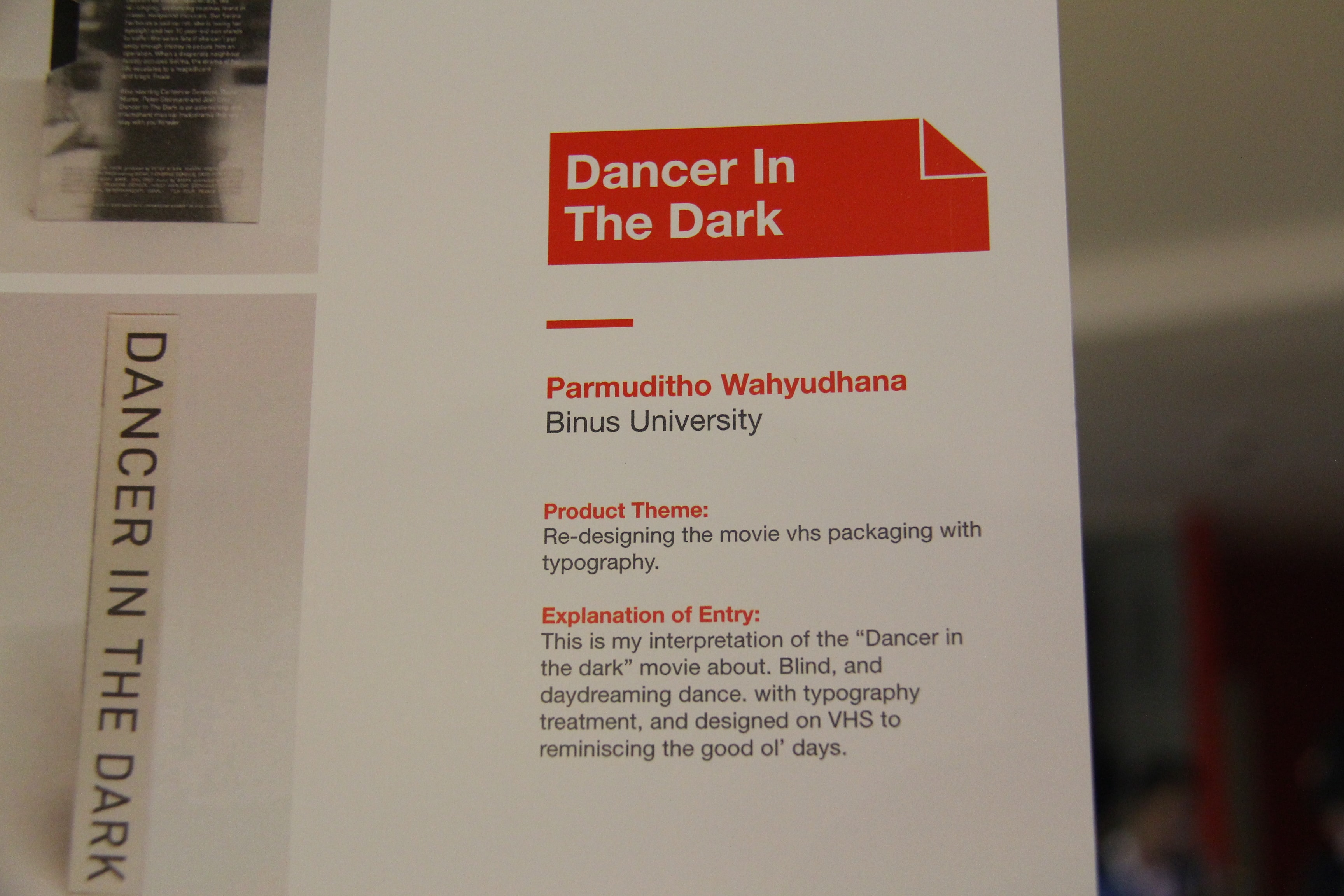 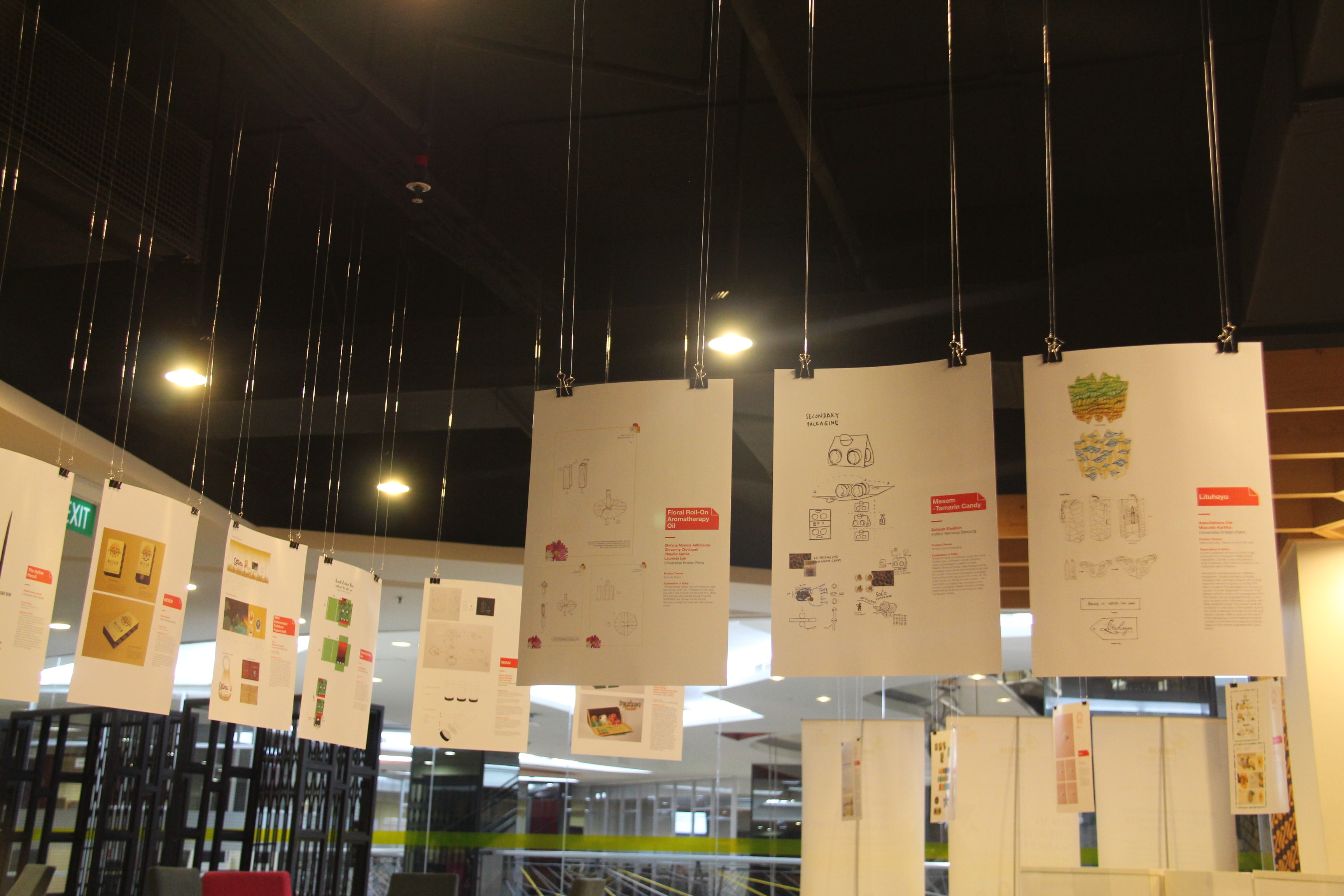 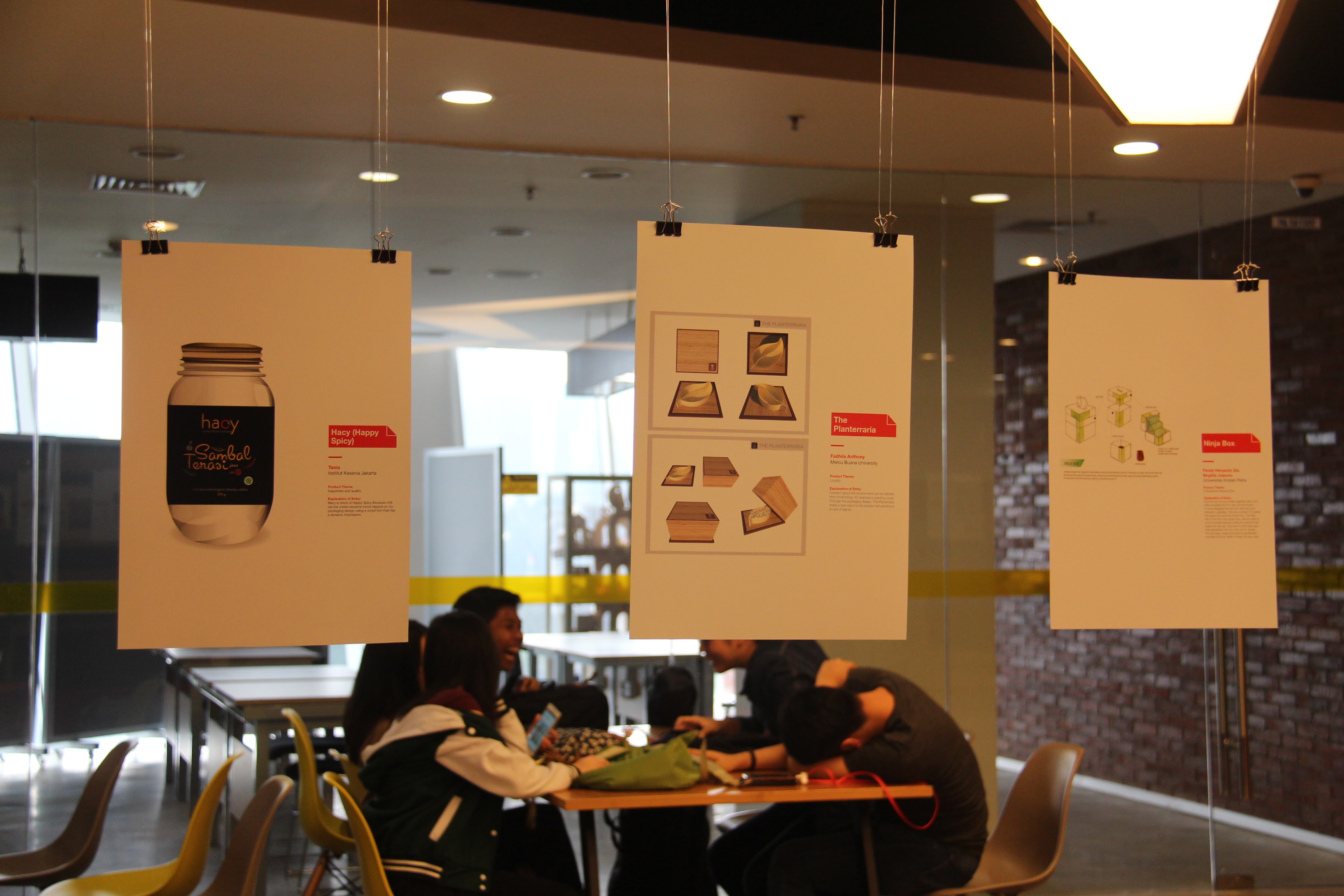 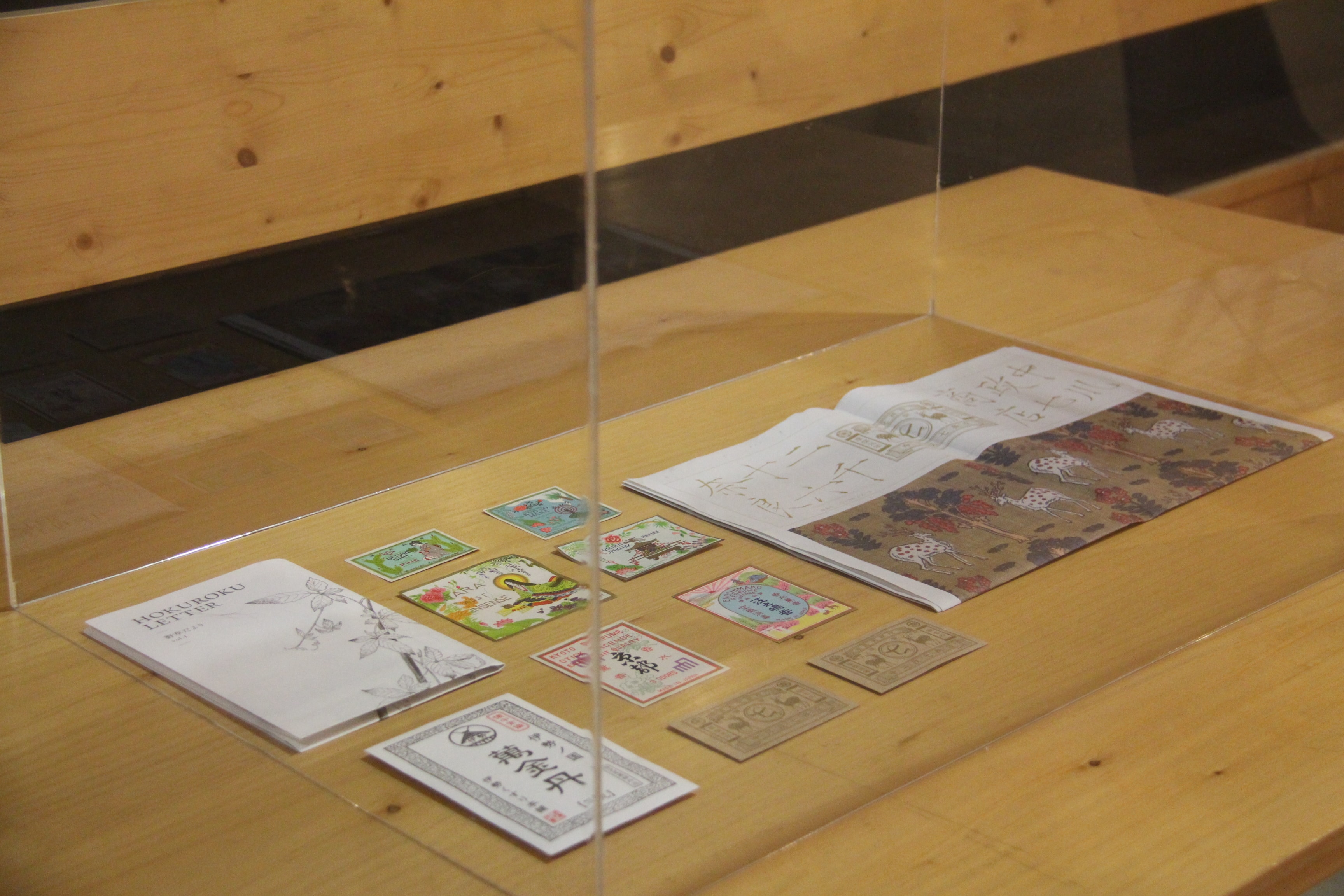 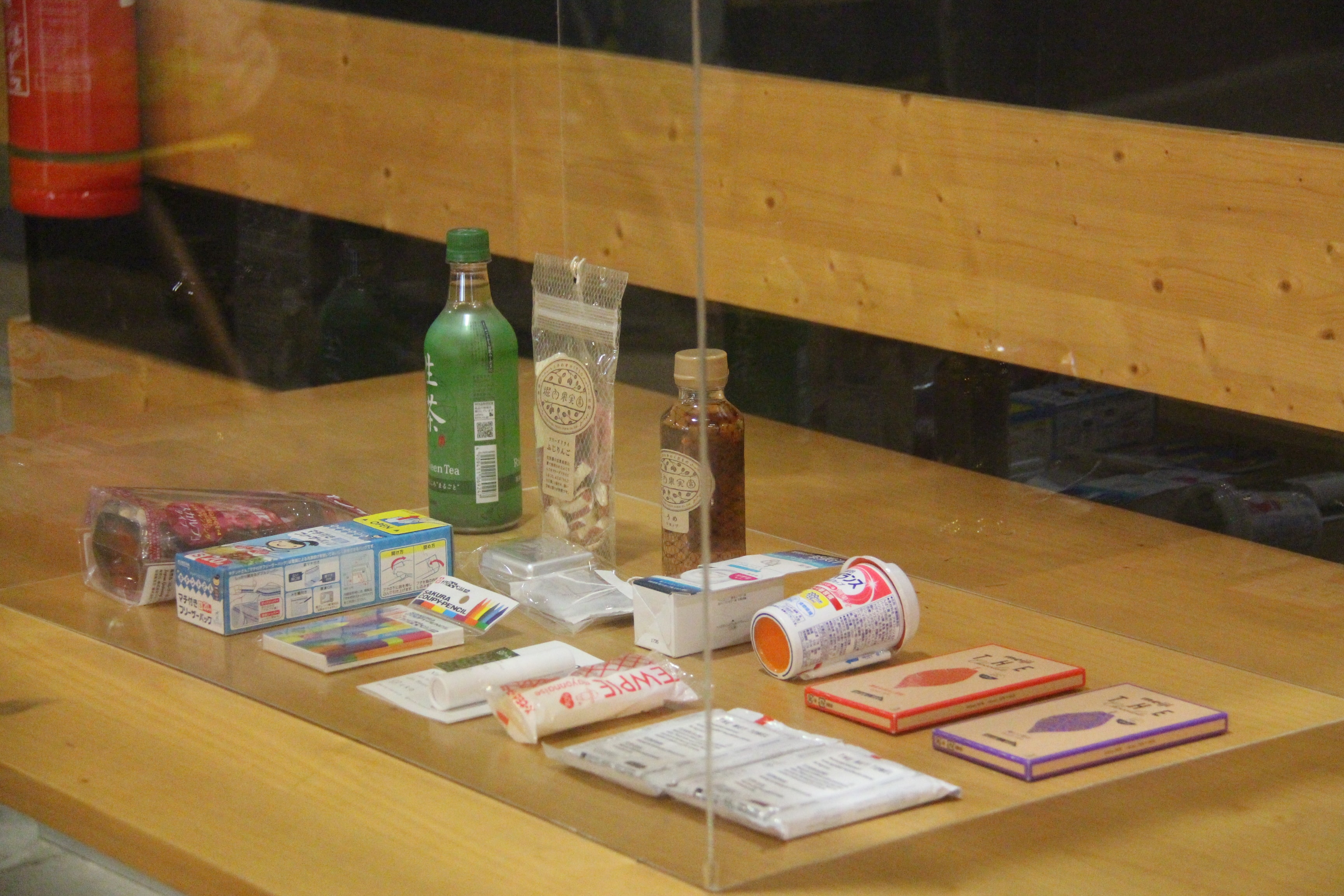 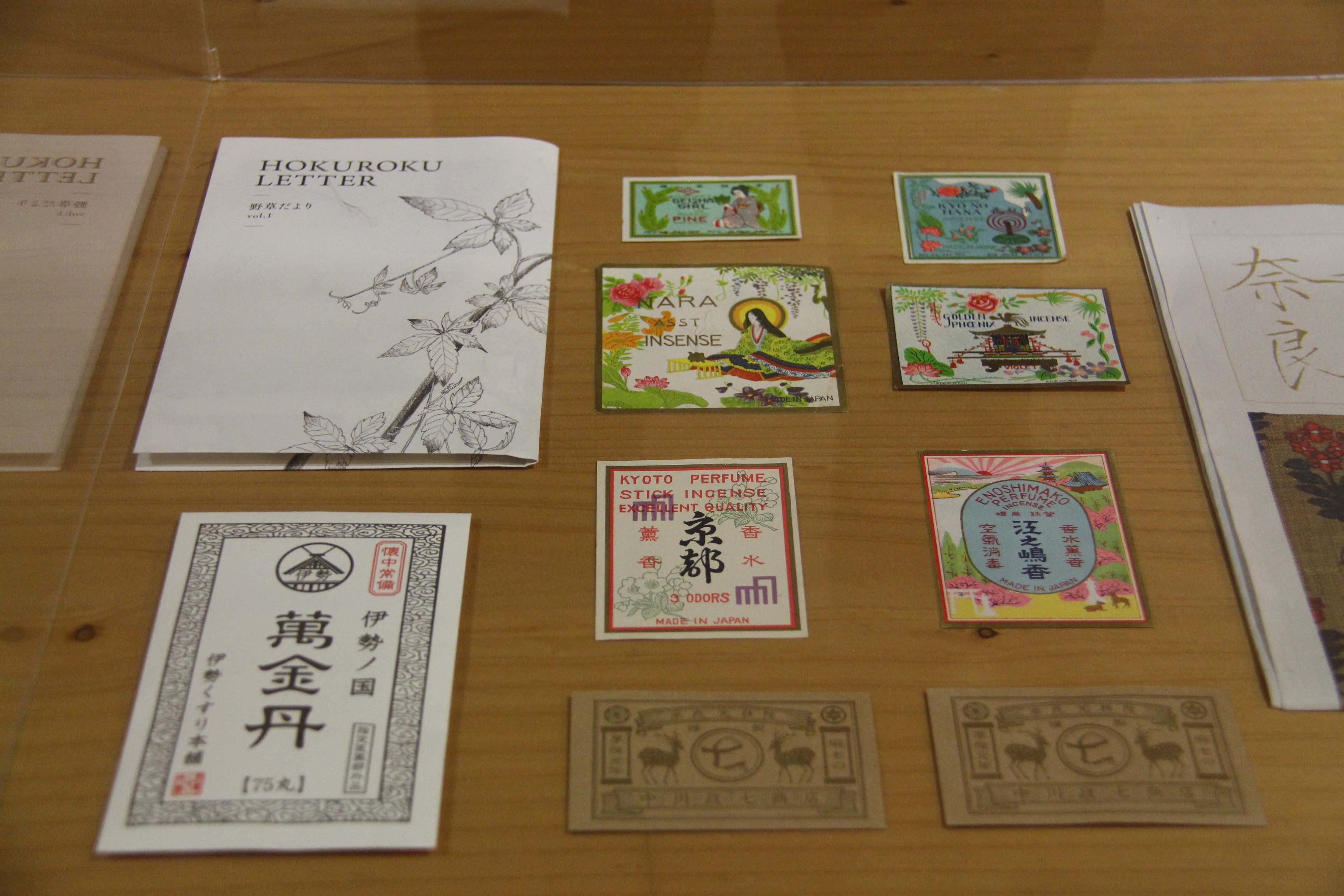 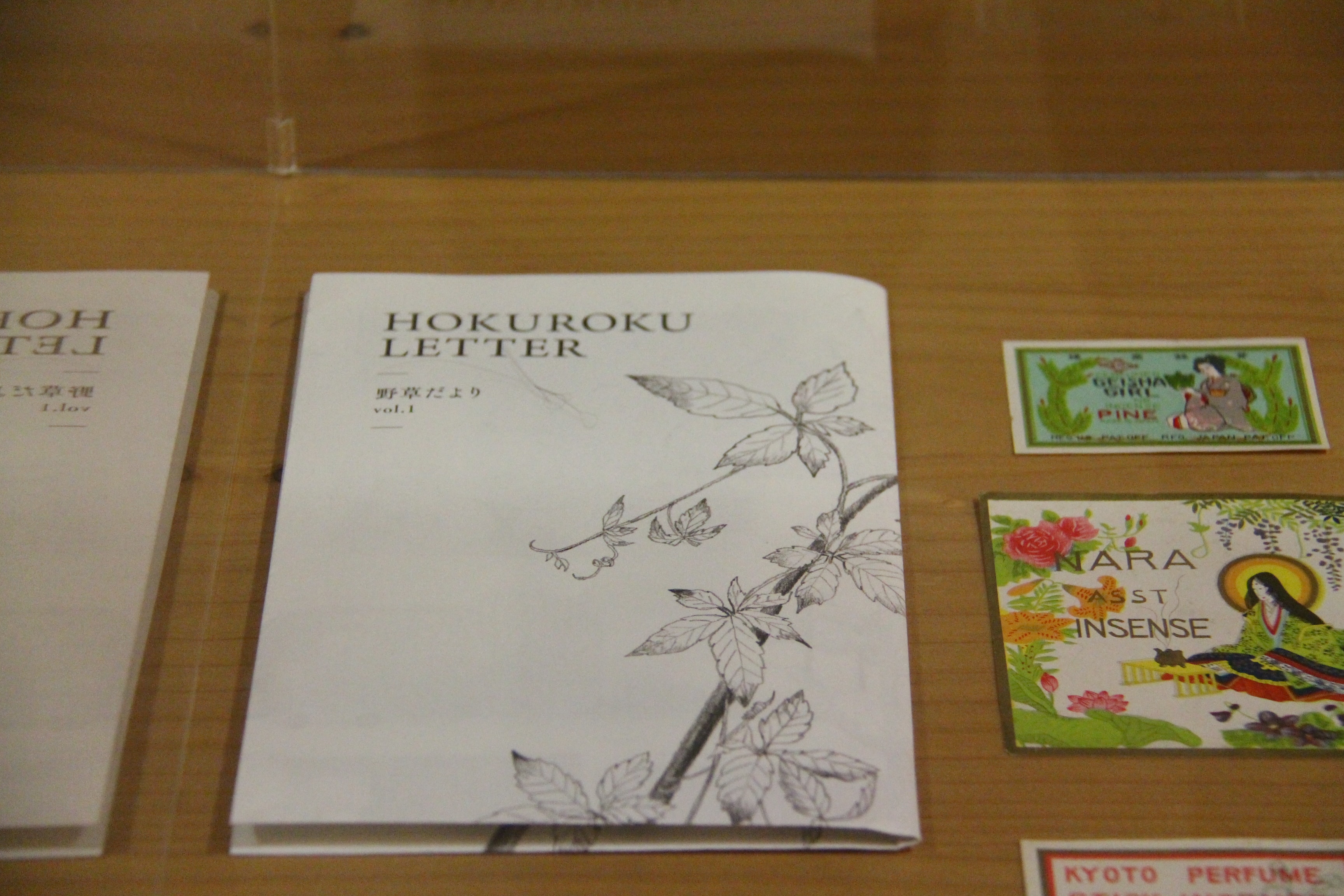 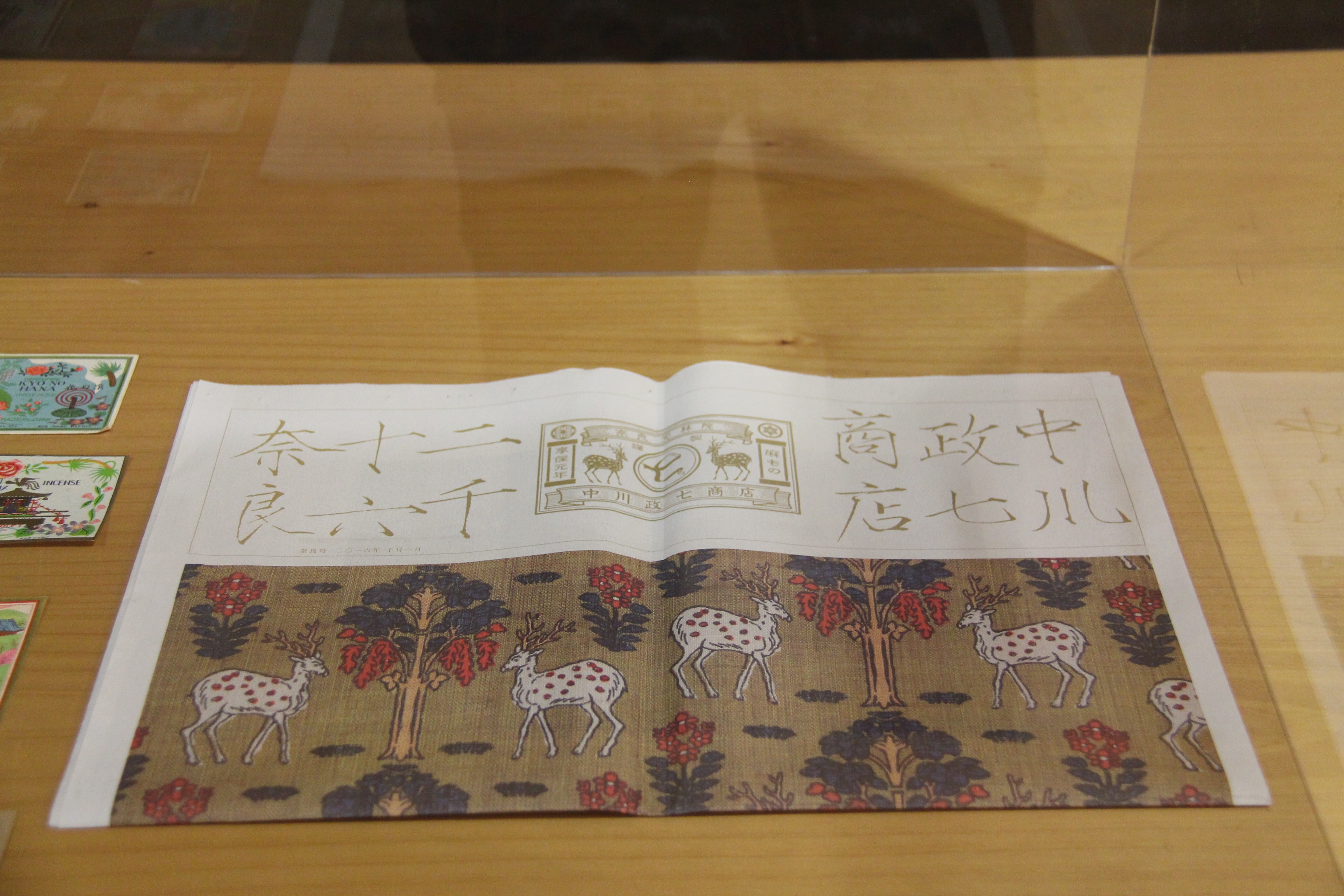 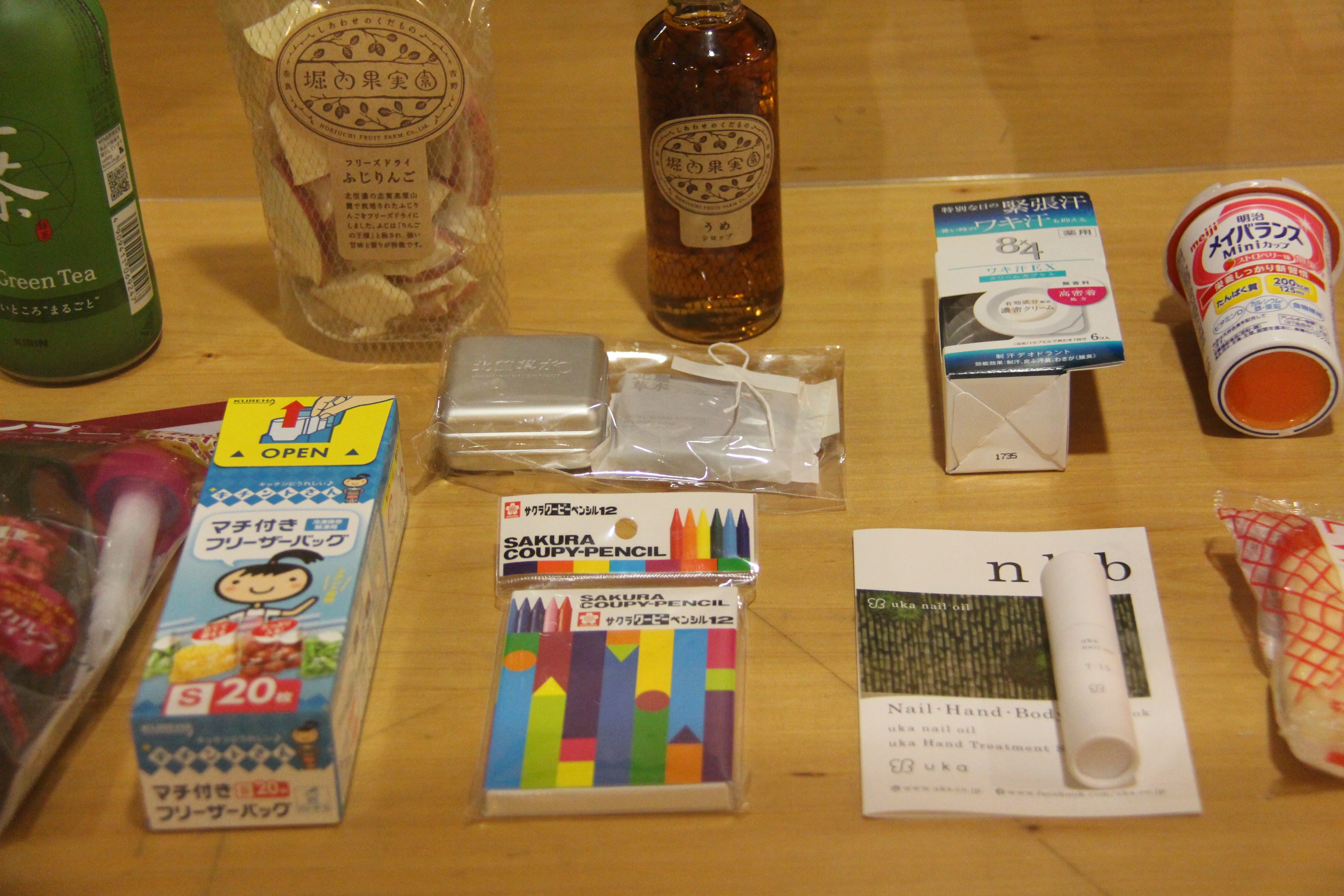 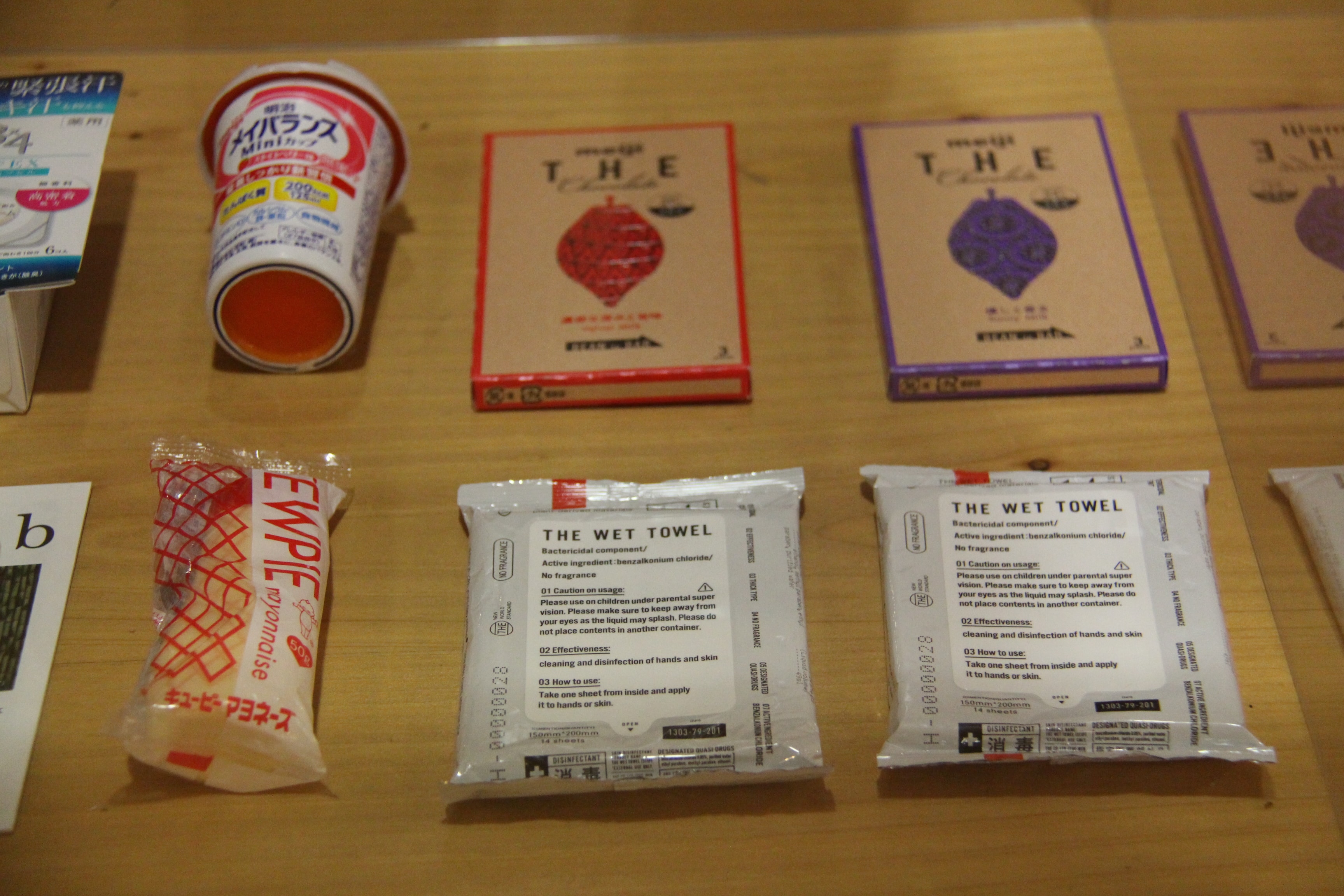 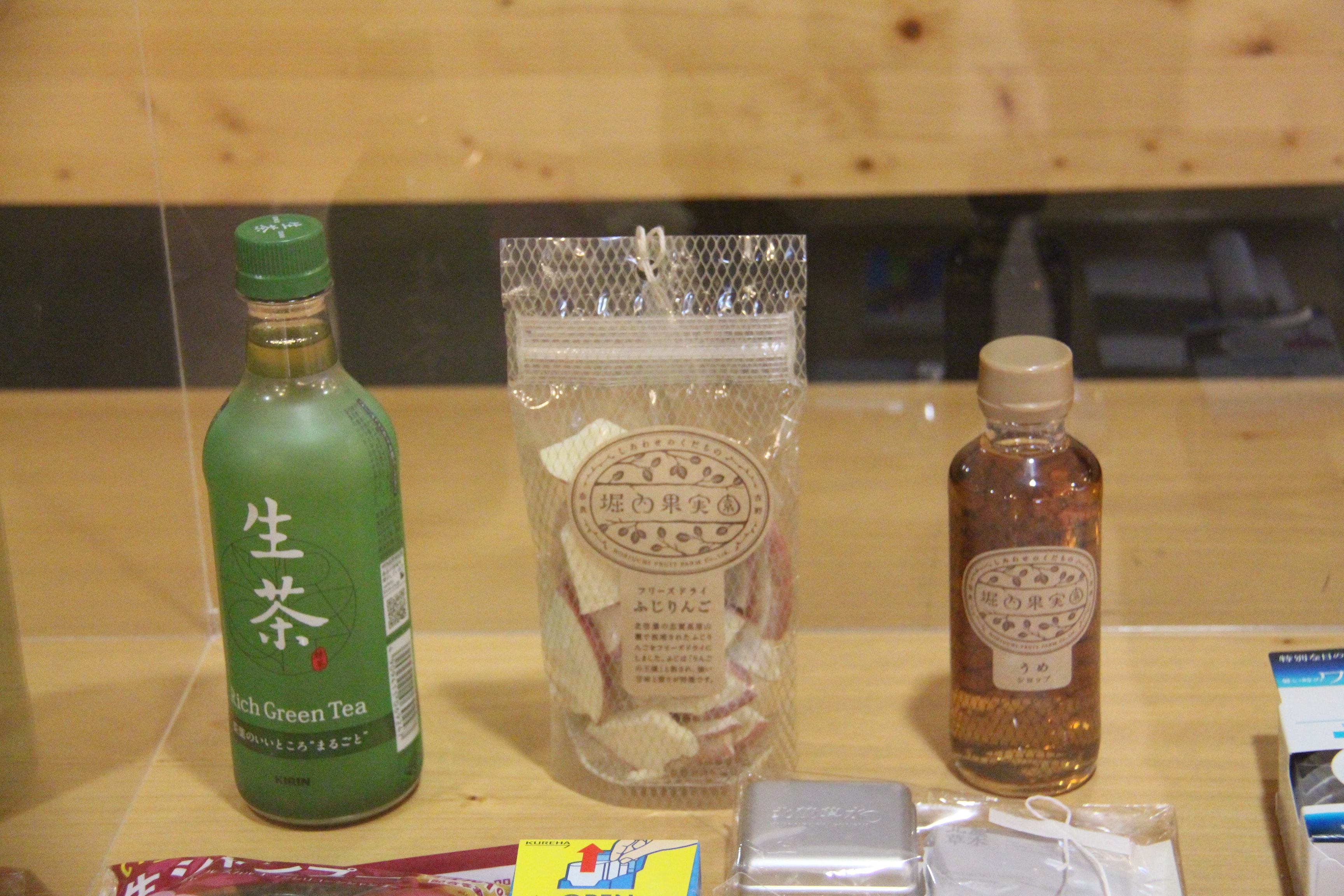