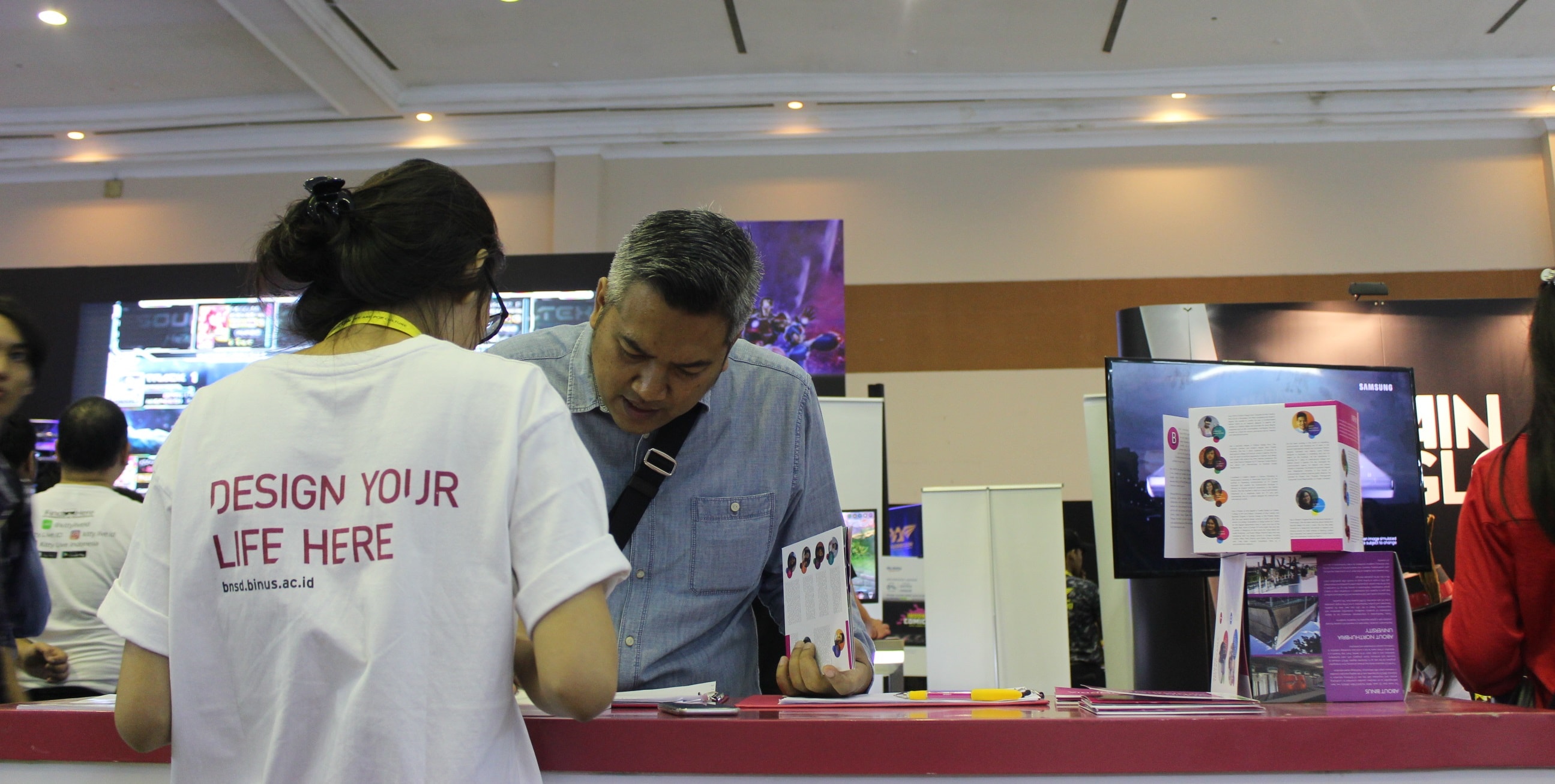 The BINUS Northumbria School of Design (BNSD) participated in the Indonesia Comic Con 2017 – a yearly pop culture event that brings pop culture experiences from both the East and the West in celebration of the latest content from comics, anime, toys, collectibles, games, TV, film, and entertainment to dedicated fans across Indonesia.

The Indonesia Comic Con 2017 was held on Saturday – Sunday, 28 – 29 October 2017, at the Jakarta Convention Center, Senayan, Jakarta. In this event, BNSD introduced its premium programs that were designed to prepare students for professional practices, in both corporate and entrepreneurial settings.

“Through this participation, we want to introduce BNSD more widely to the society, and also to let the world know that there is actually an internationally-certified creative-based knowledge institution in Indonesia that can help the students to gain a more global perspective of the field for an international career, and that is BNSD,” said Hariyanti Purnamasari, from the Sales Department of the BINUS Northumbria School of Design.

In addition to introducing the programs, BNSD’s participation in this event was also intended to showcase the students’ and alumni’s works. Some Graphic Design and New Media students – Koletta Anastasia, Claudia Stephanie, Desy R. Soelistio, and Clara Lestari – as well as their works were presented at BNSD’s booth.

“Other than that, by participating in an event like this, we can expand our networks since people here are varied, from pop culture enthusiasts to professionals. And that is something very useful for us, fresh graduates,” she concluded. 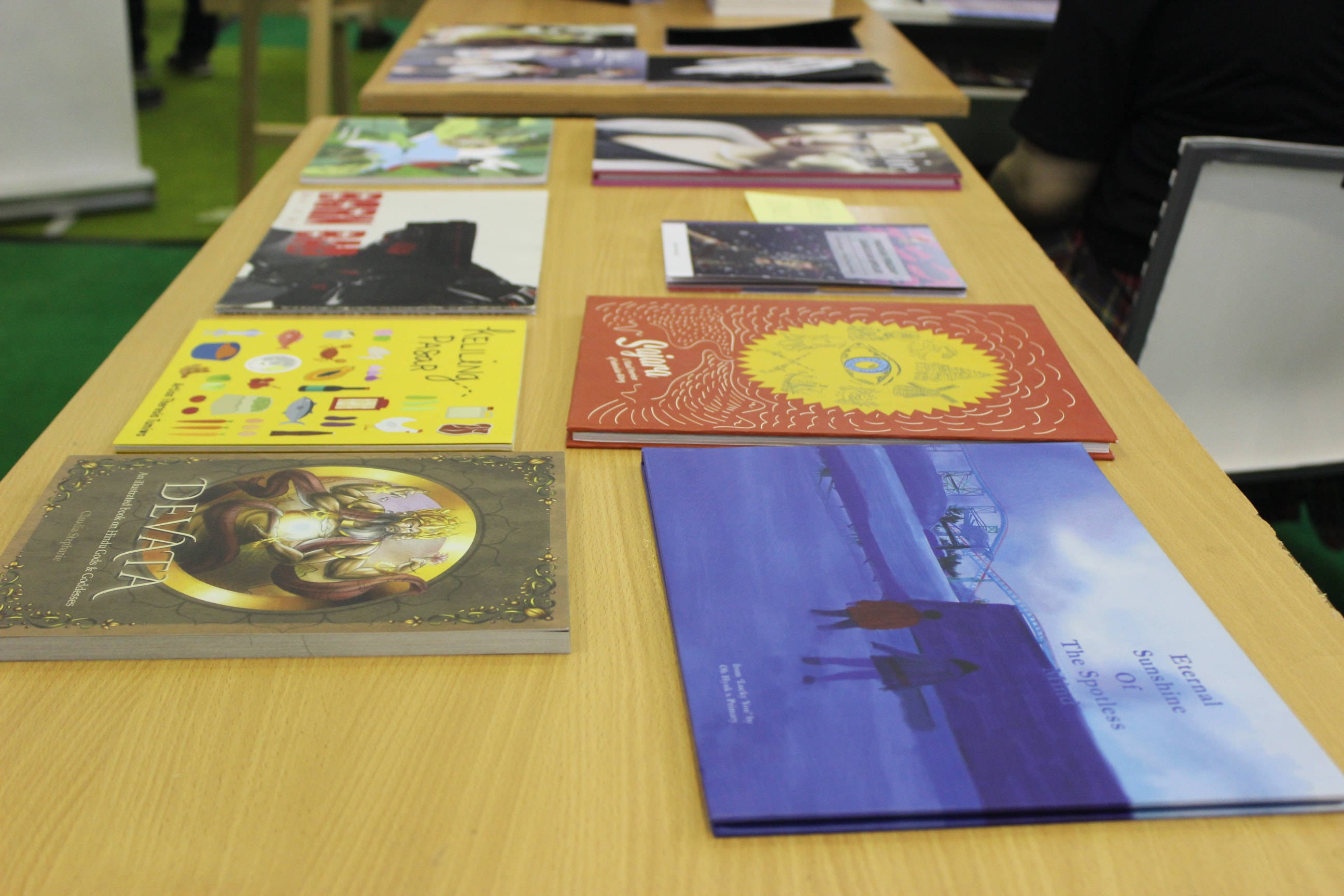 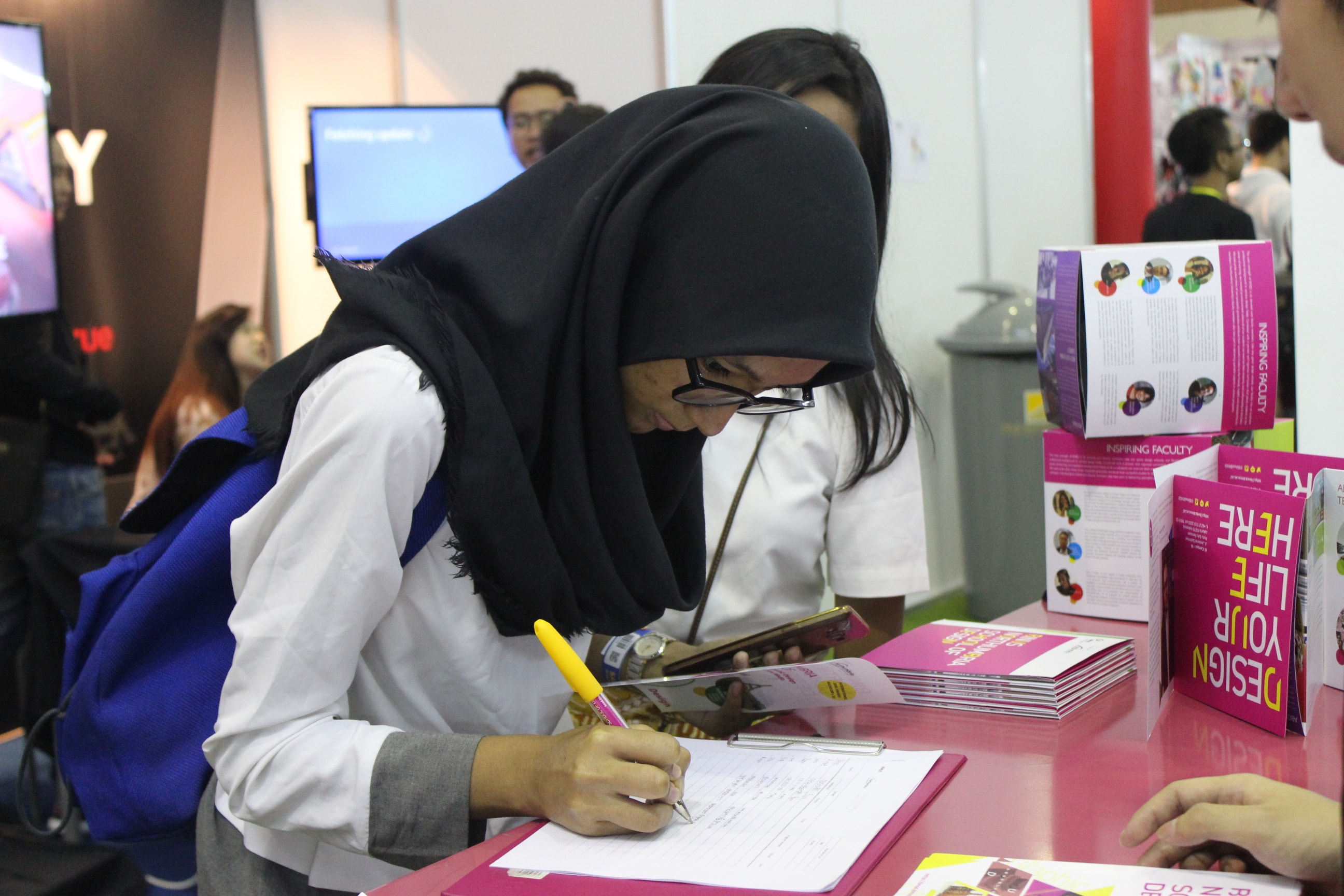 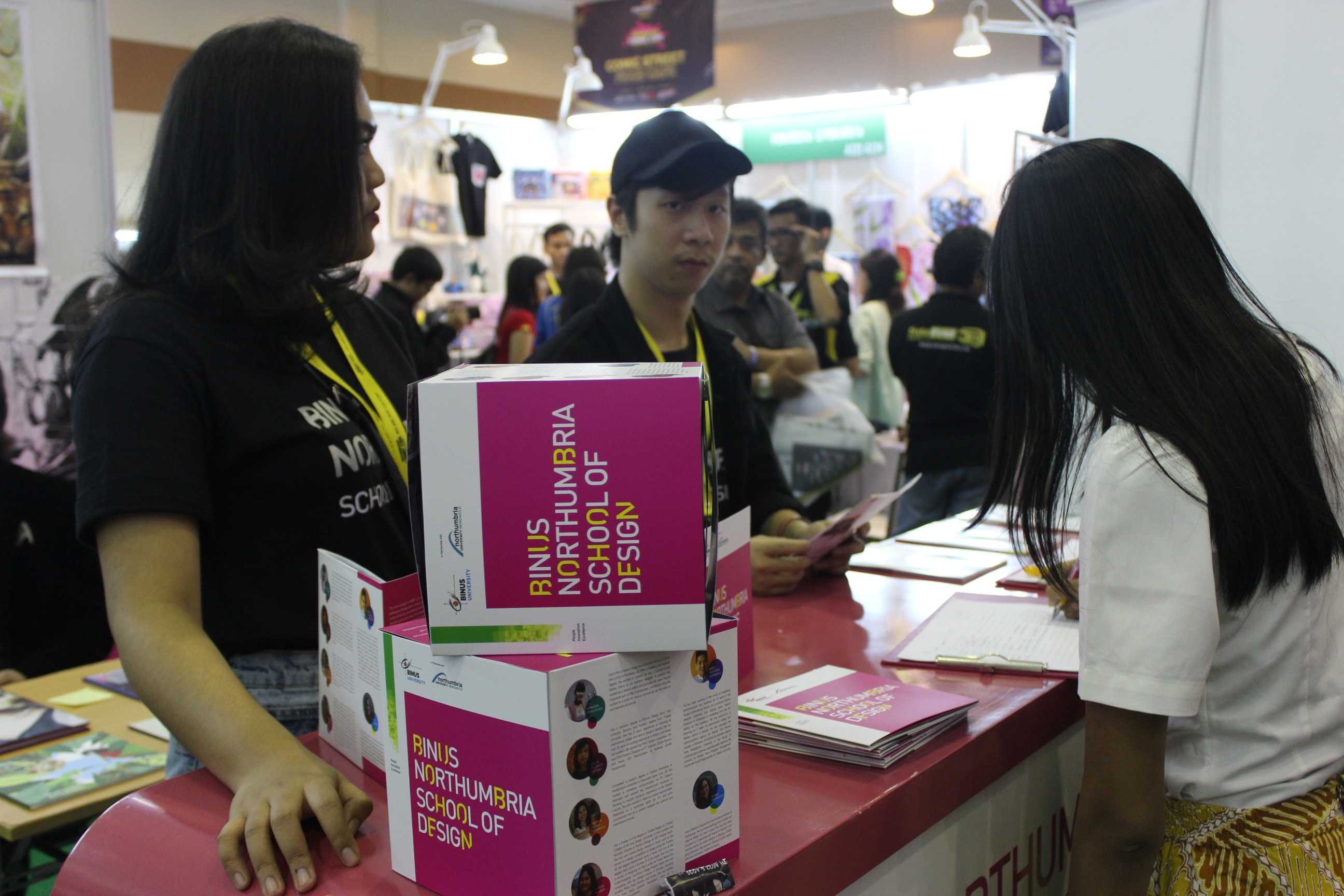 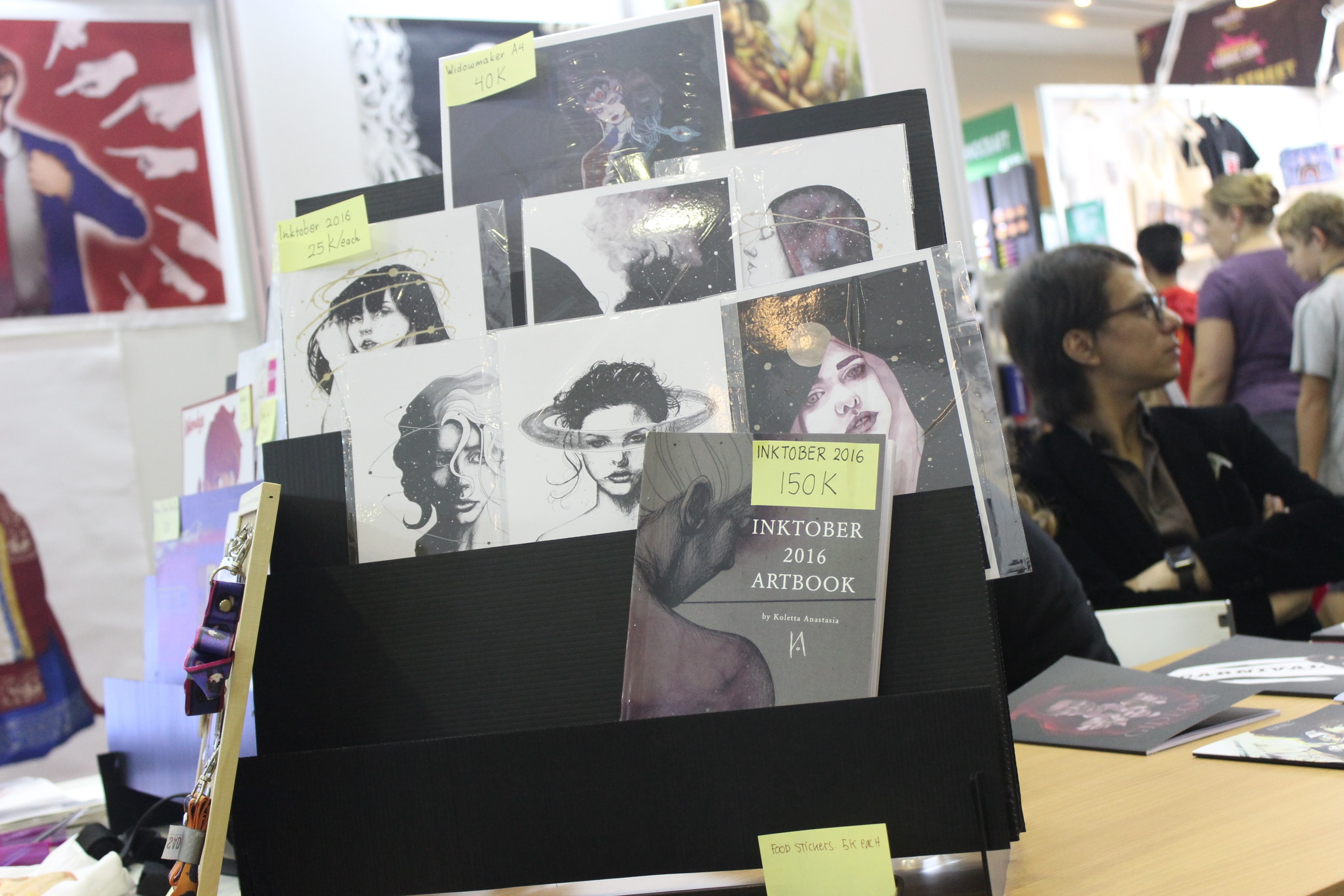 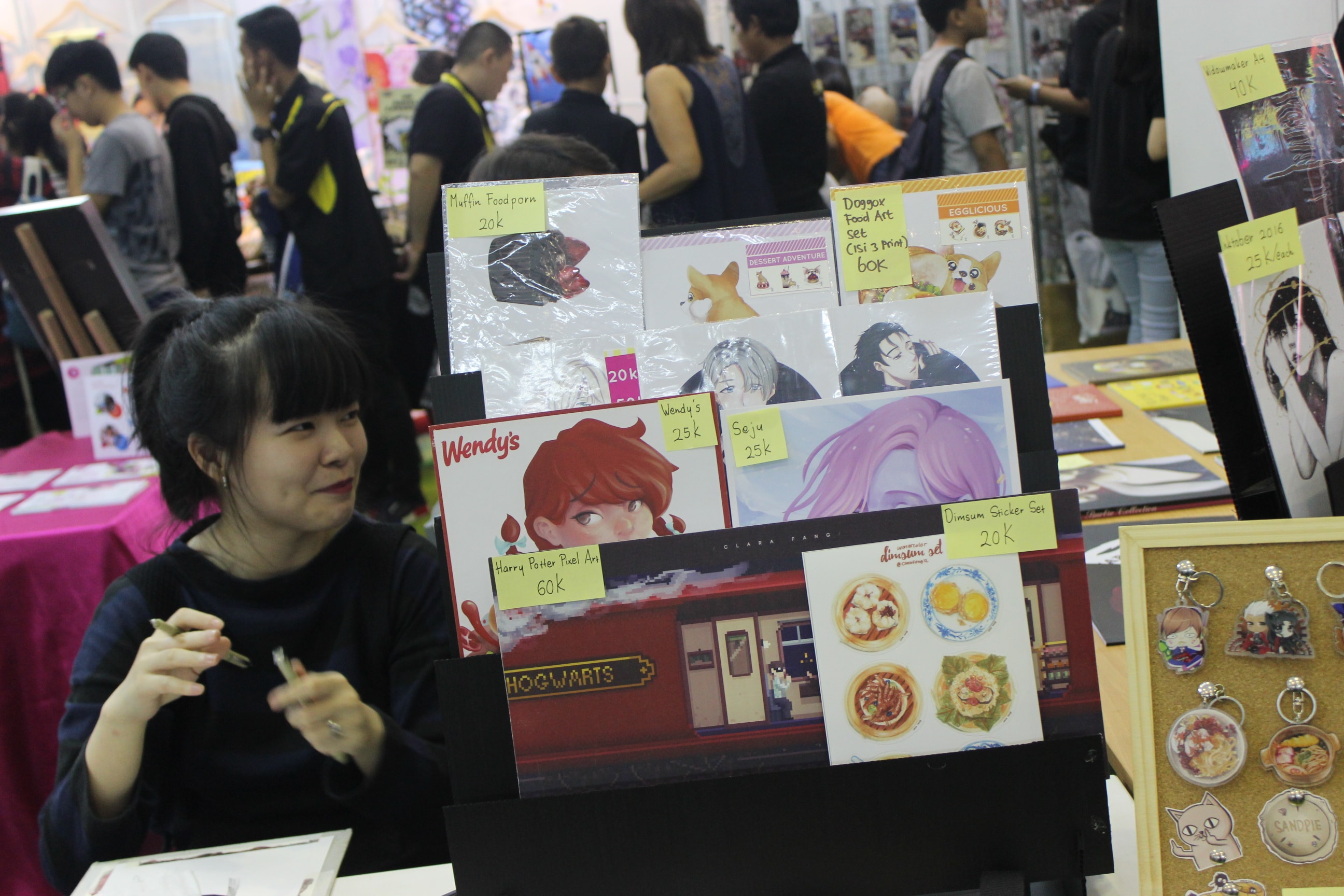 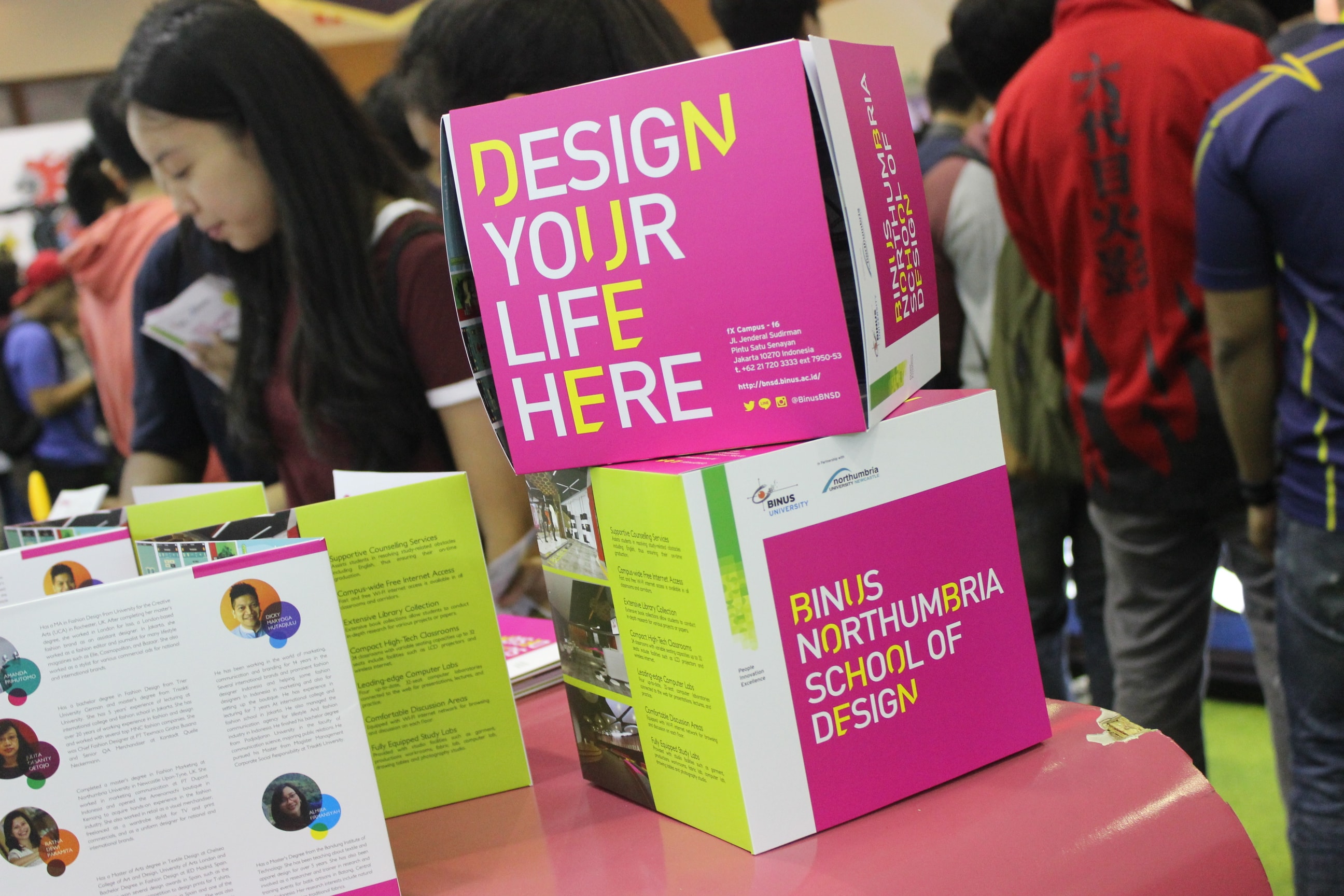 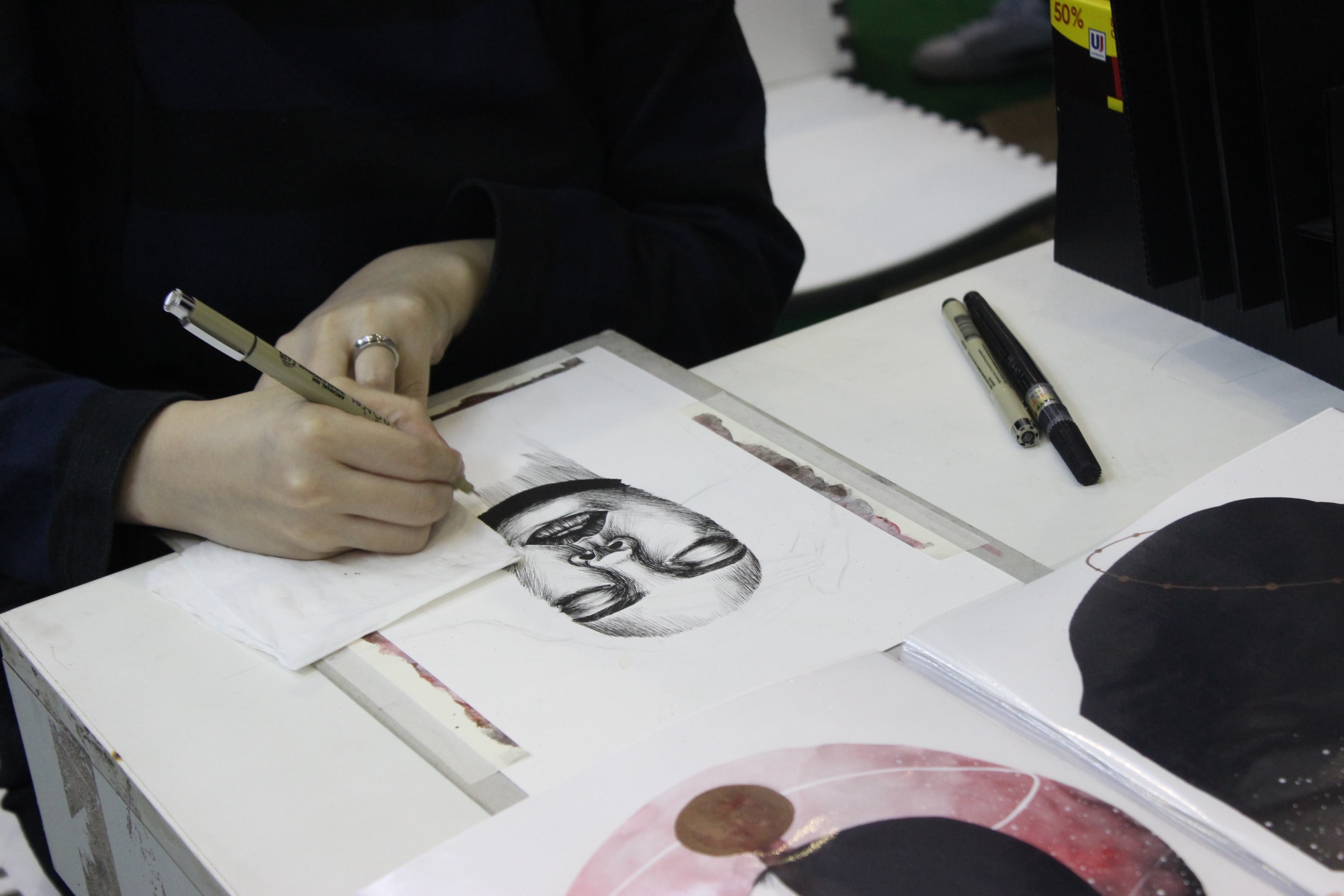 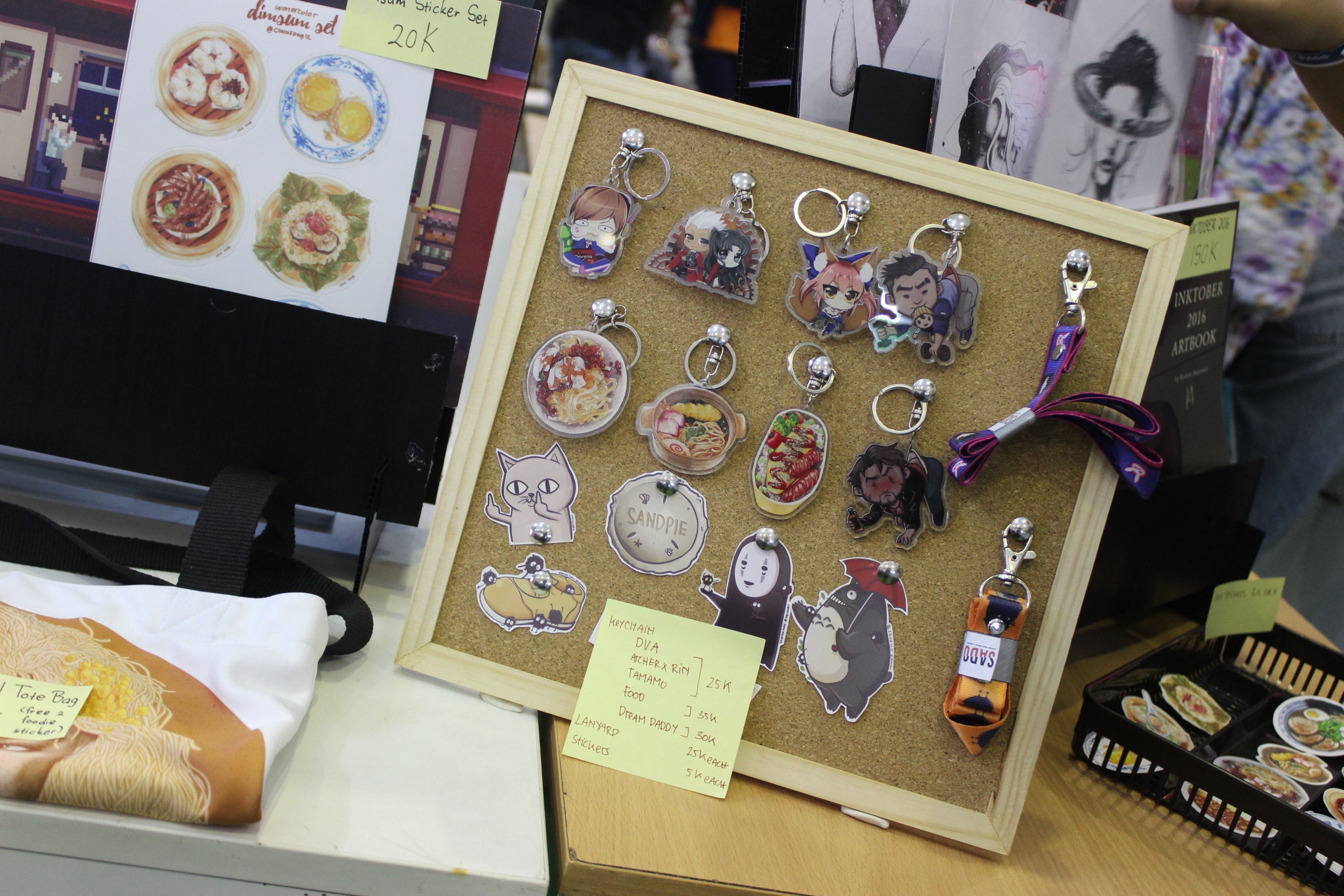 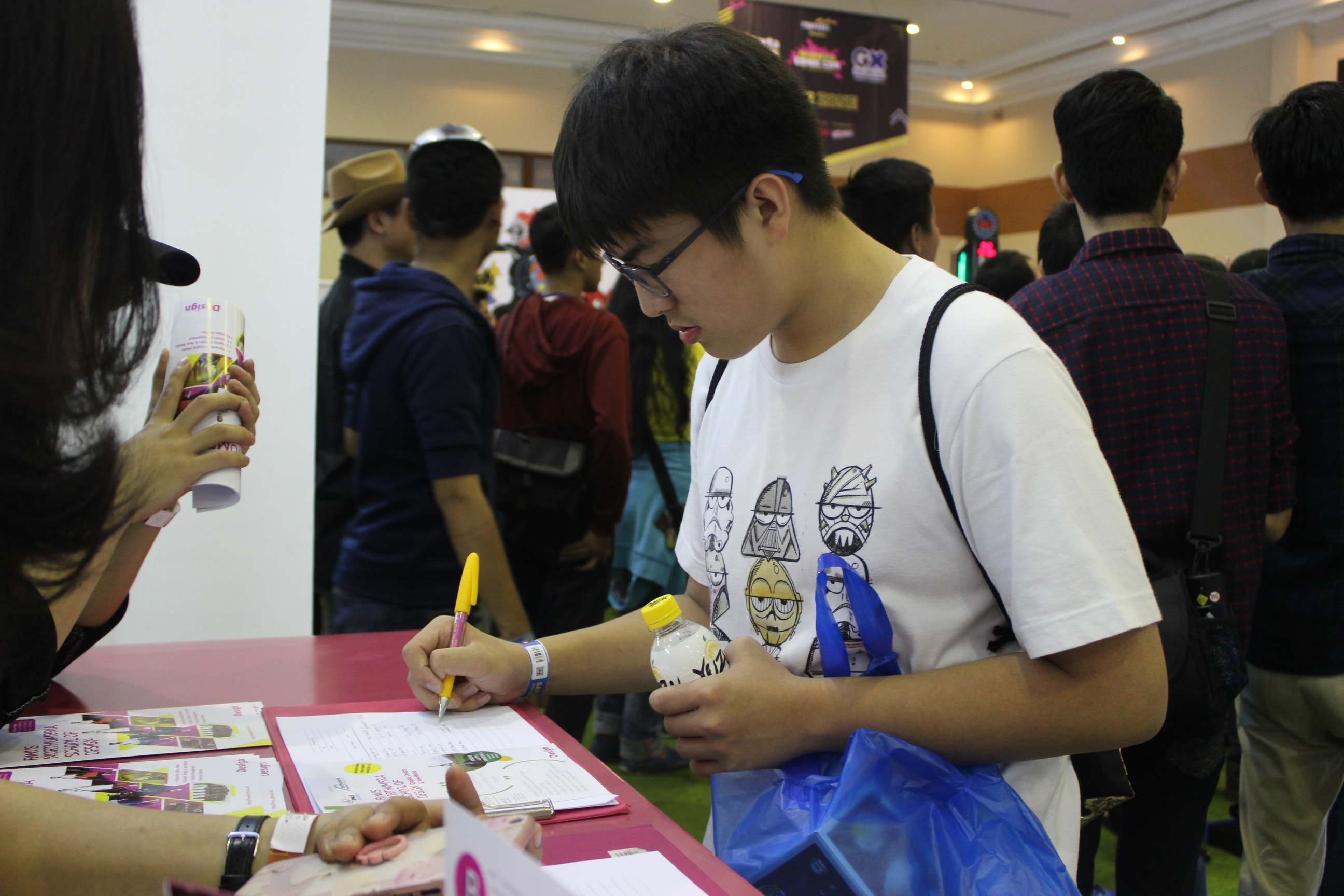 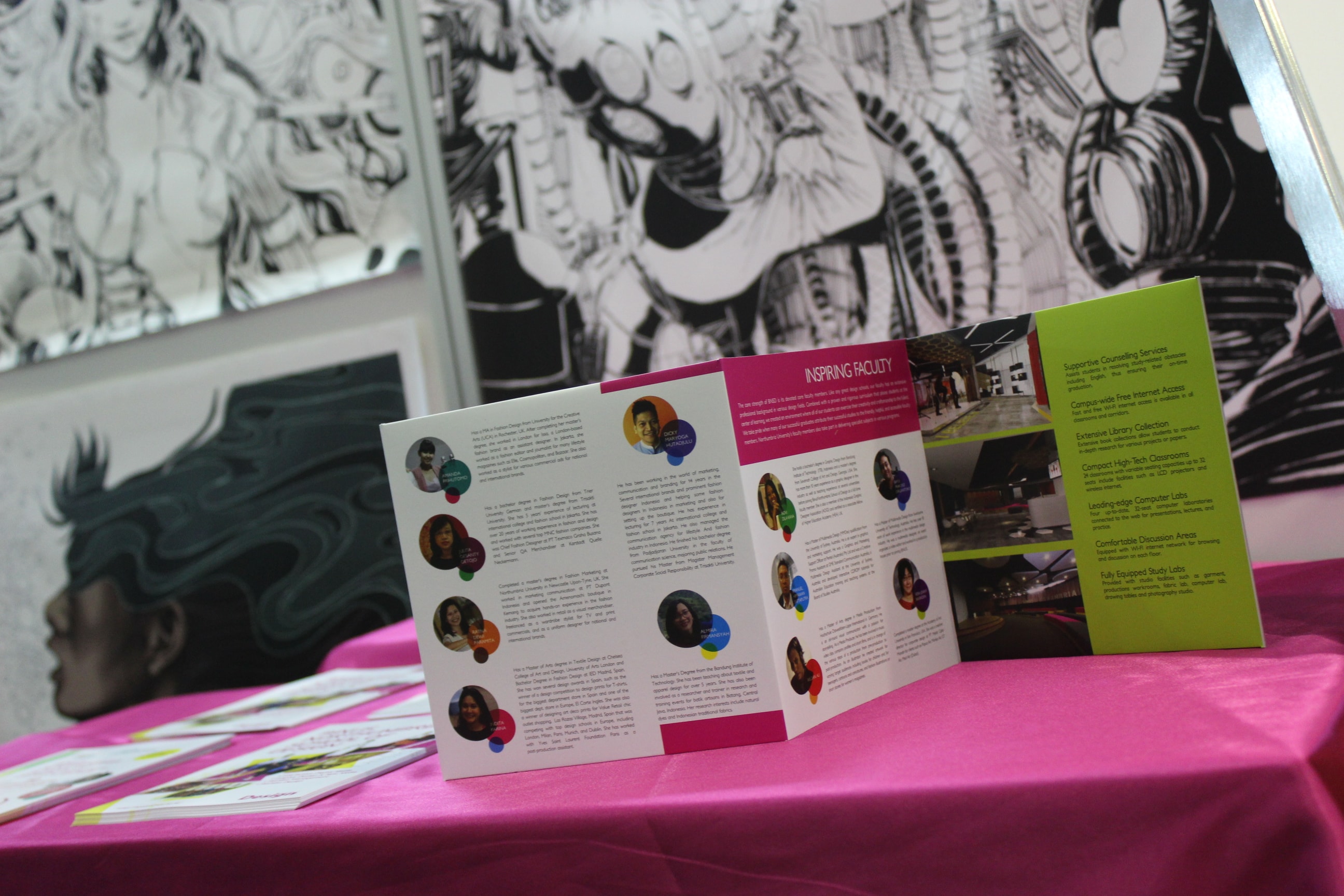 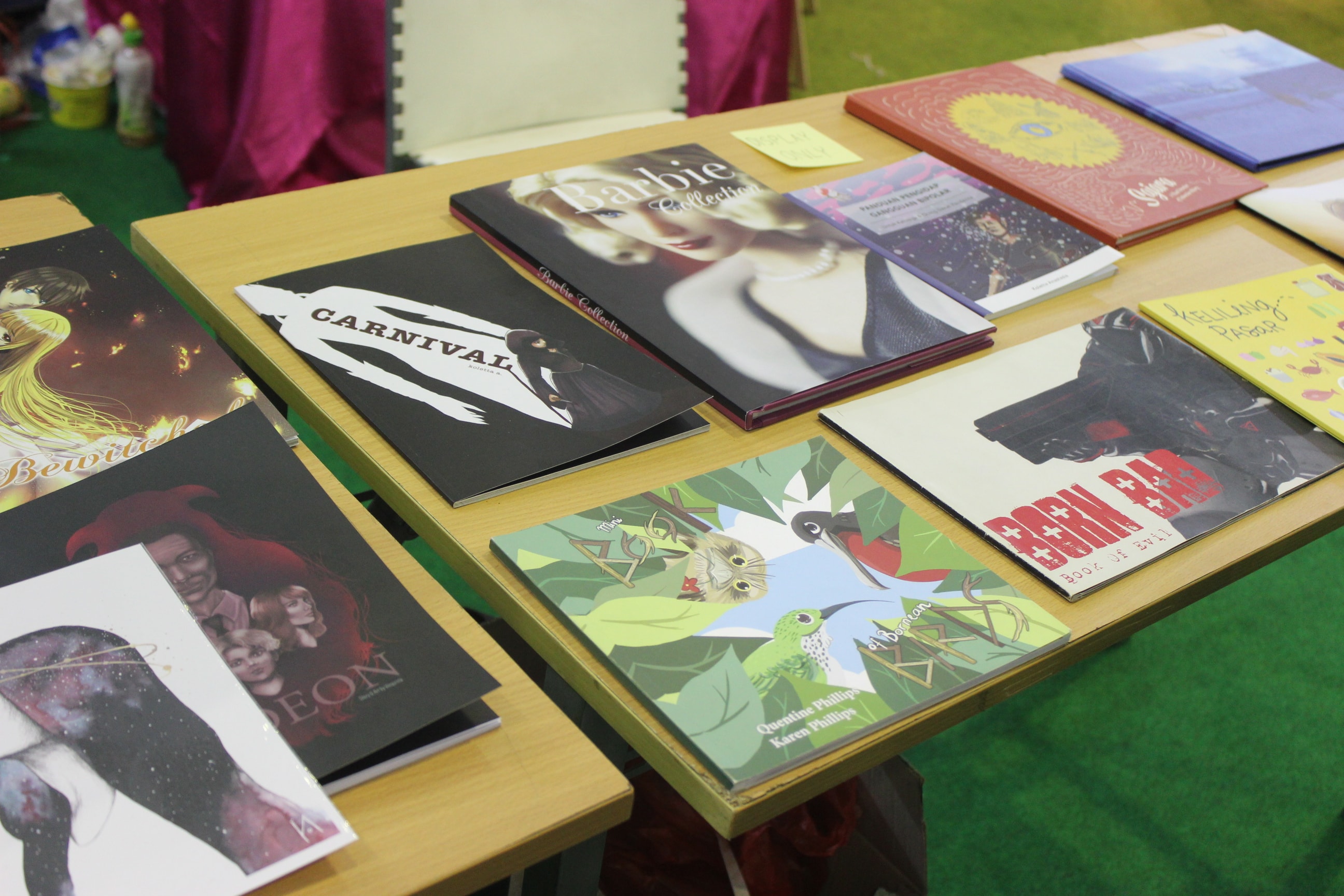 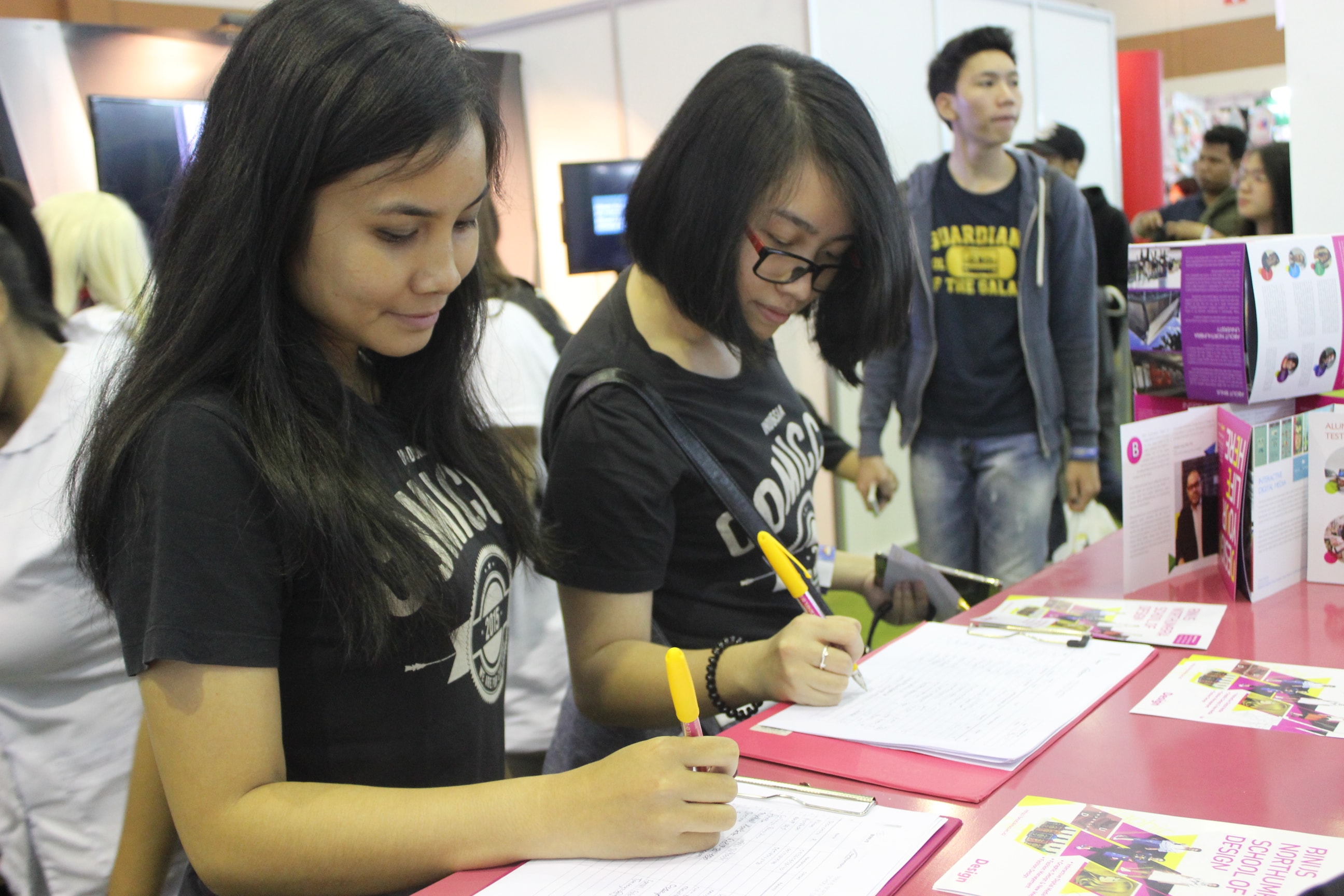 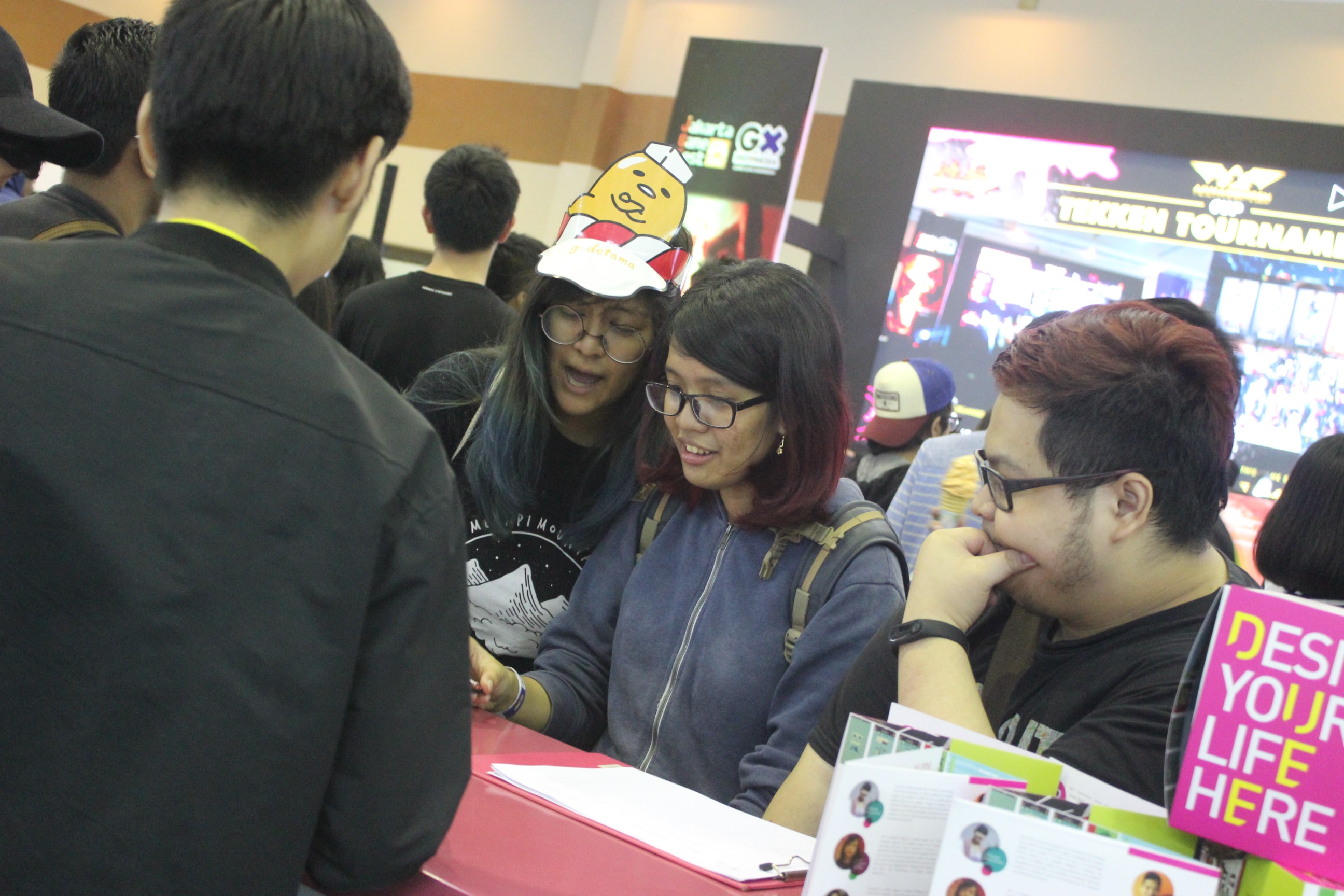 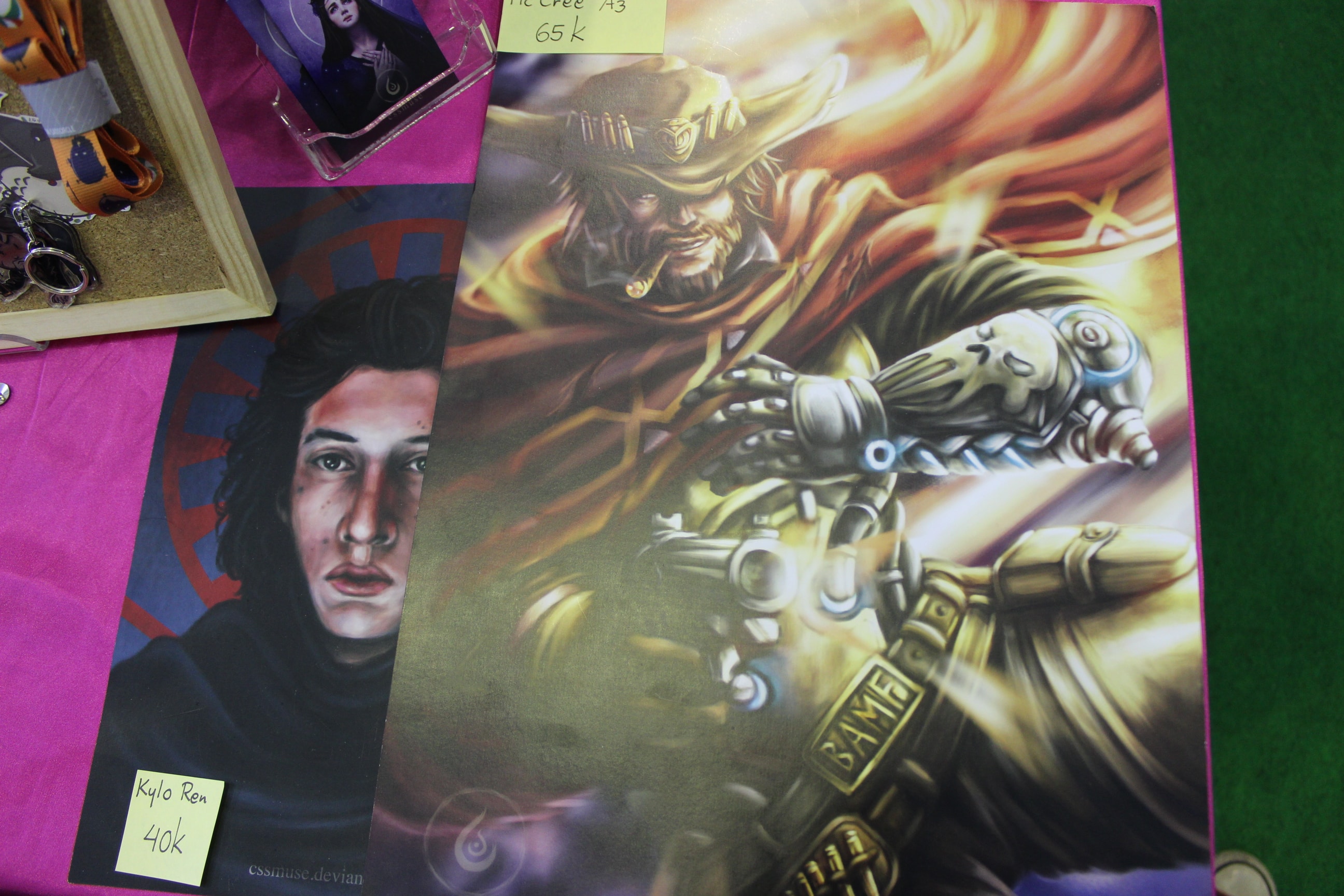 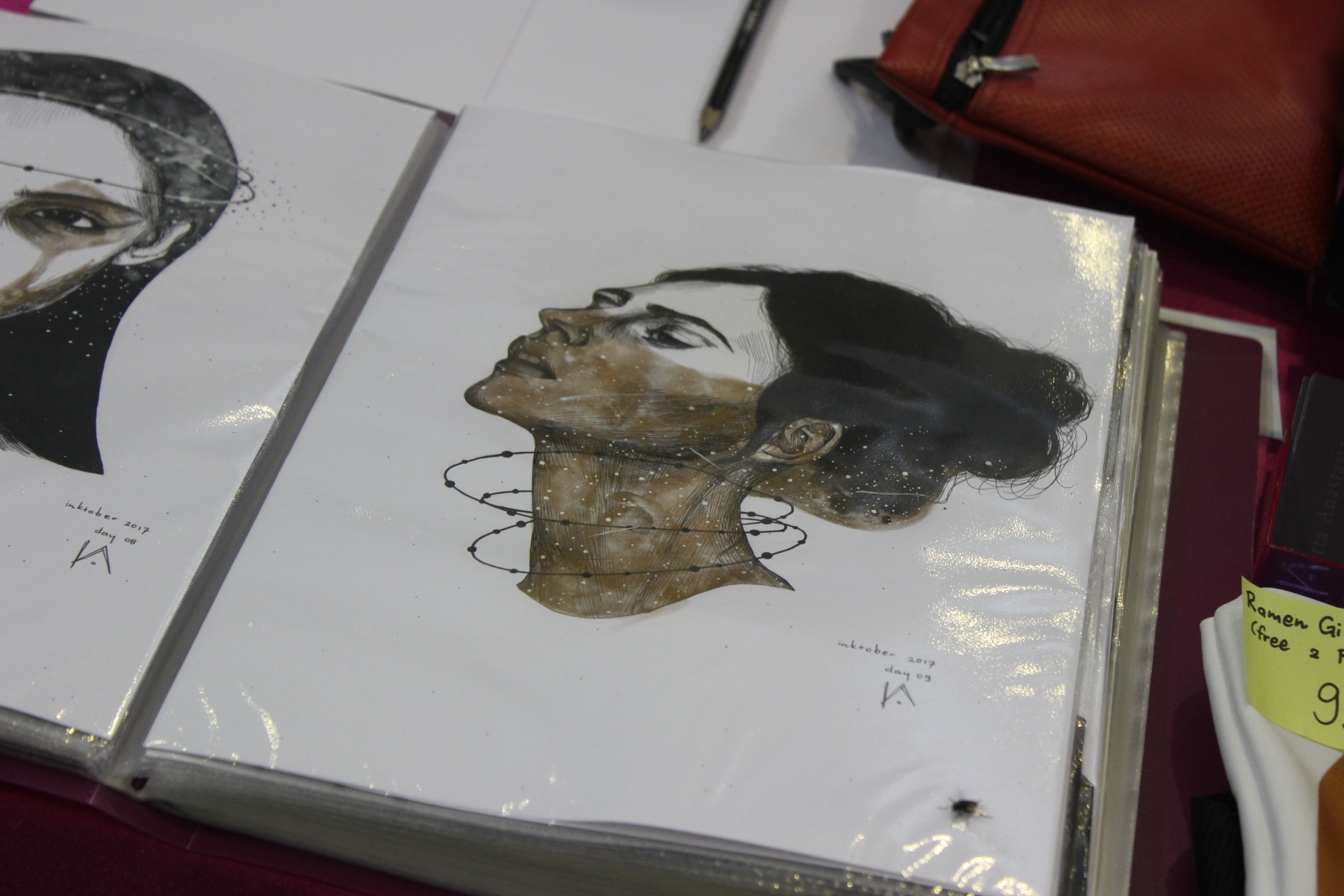 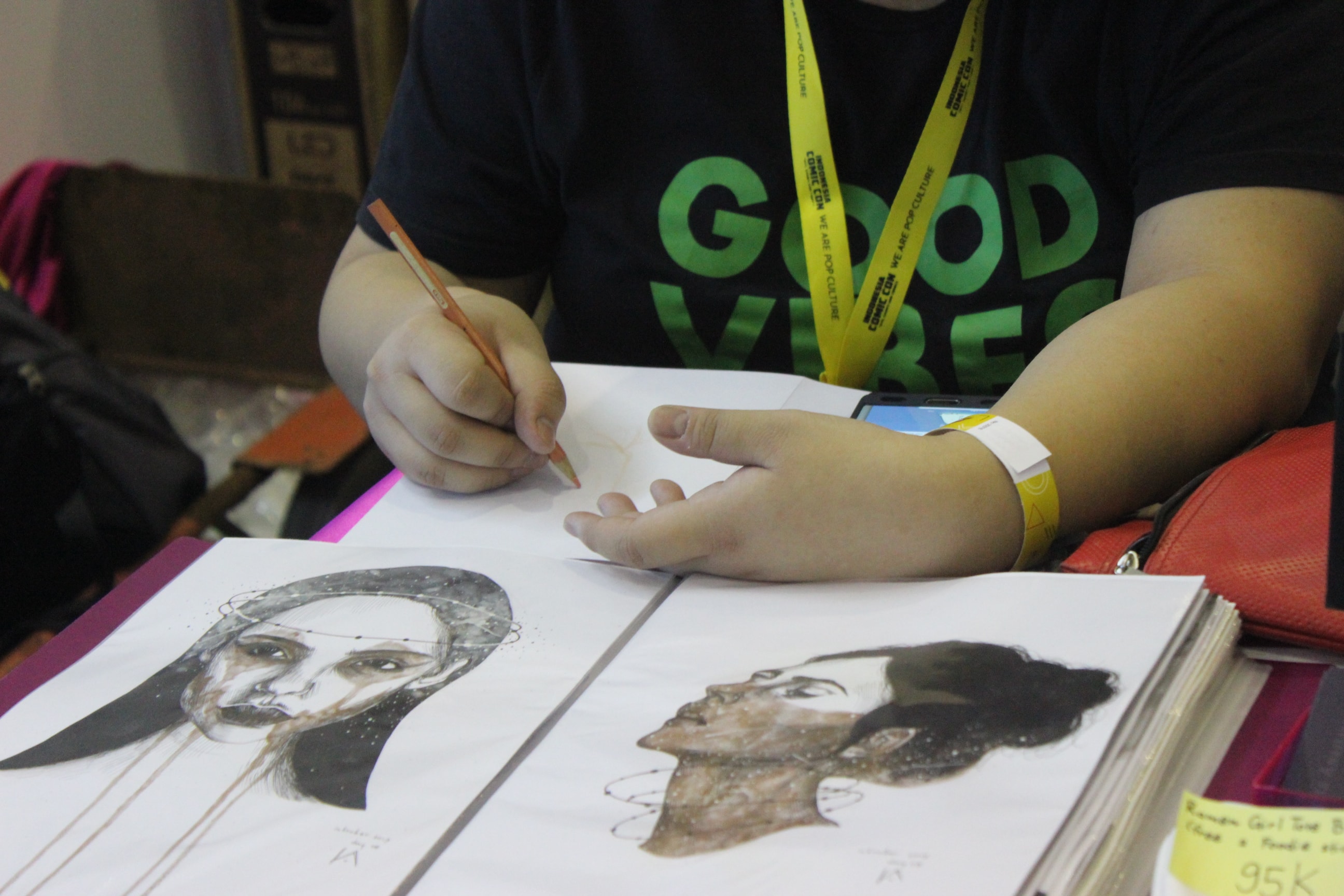 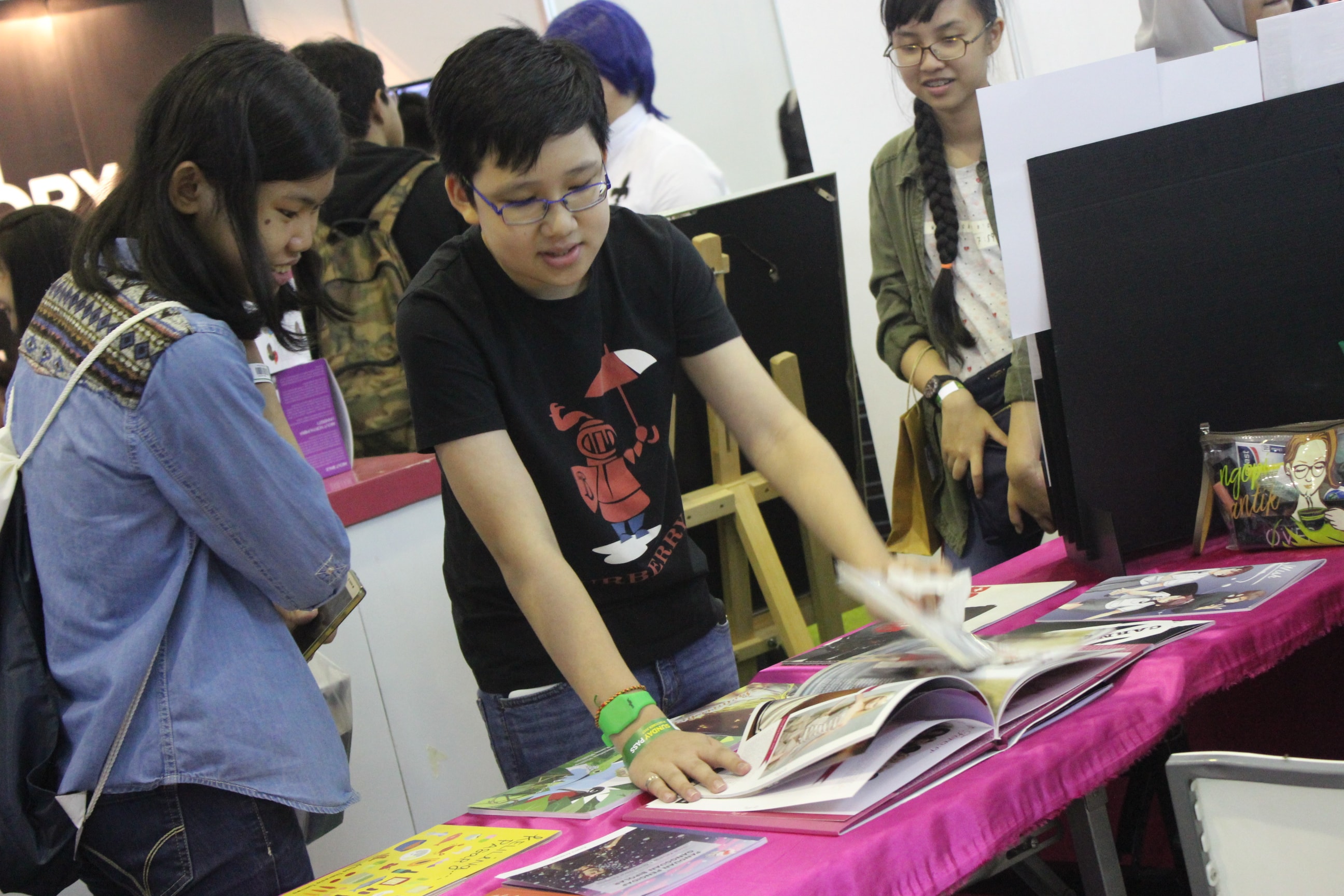 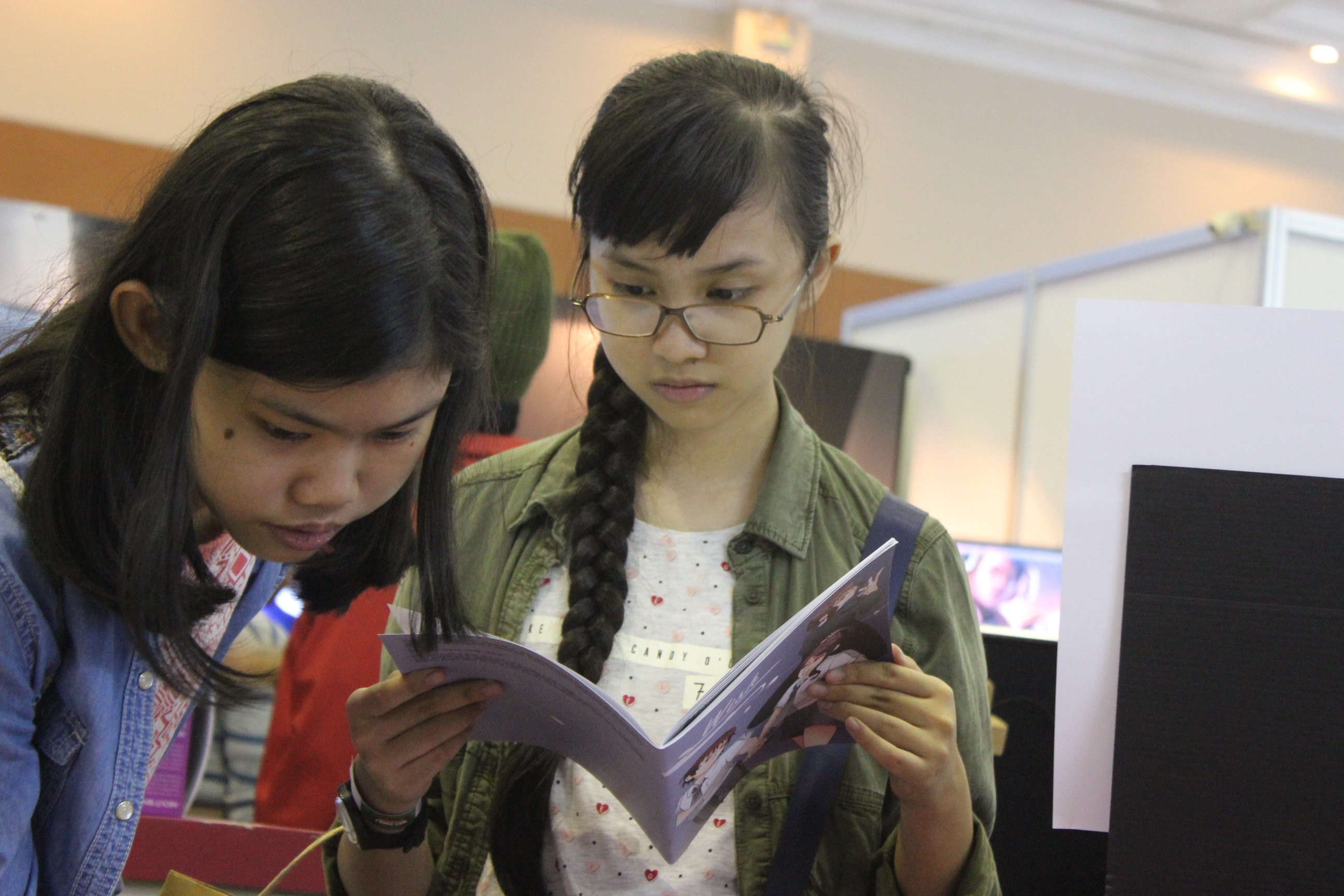 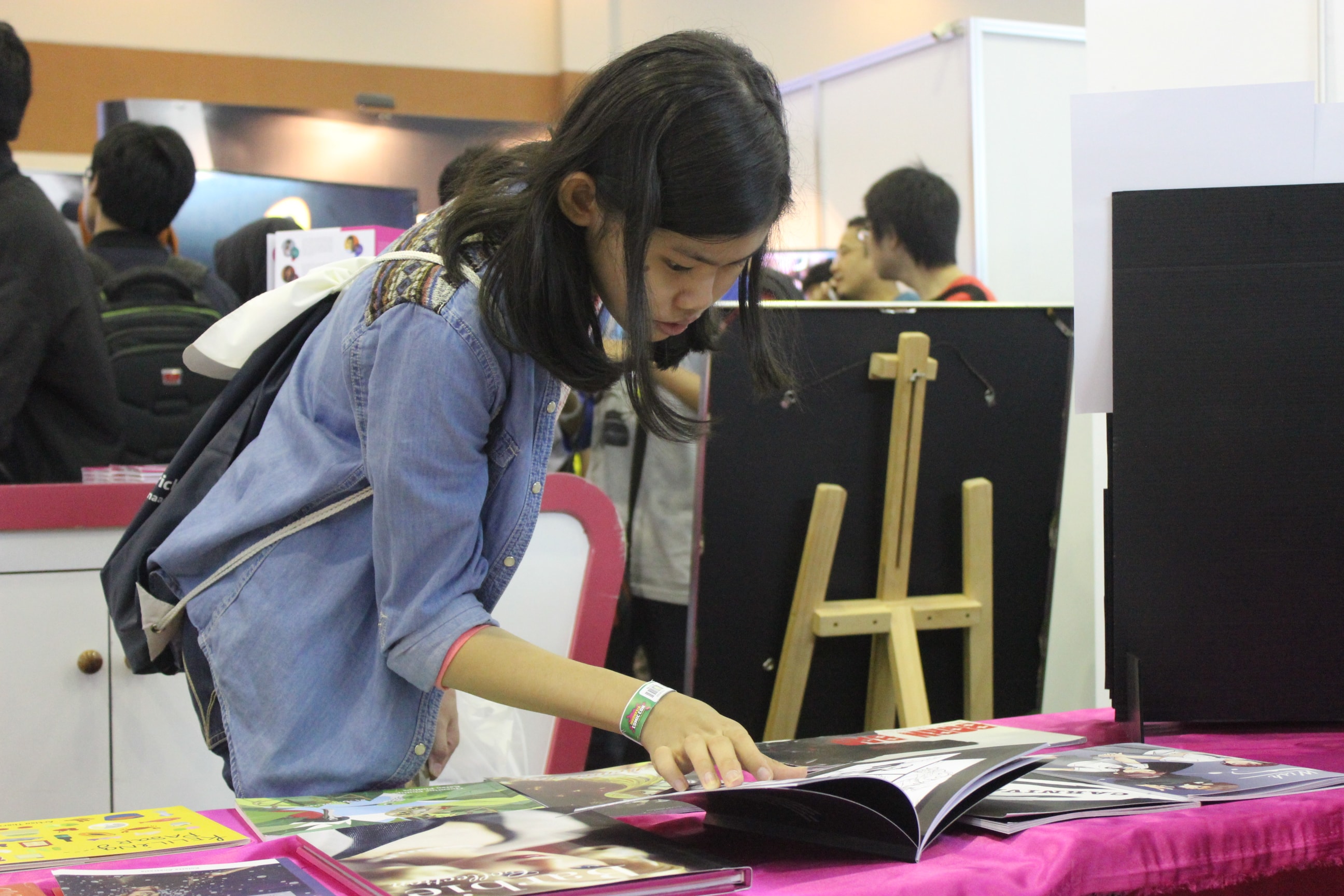 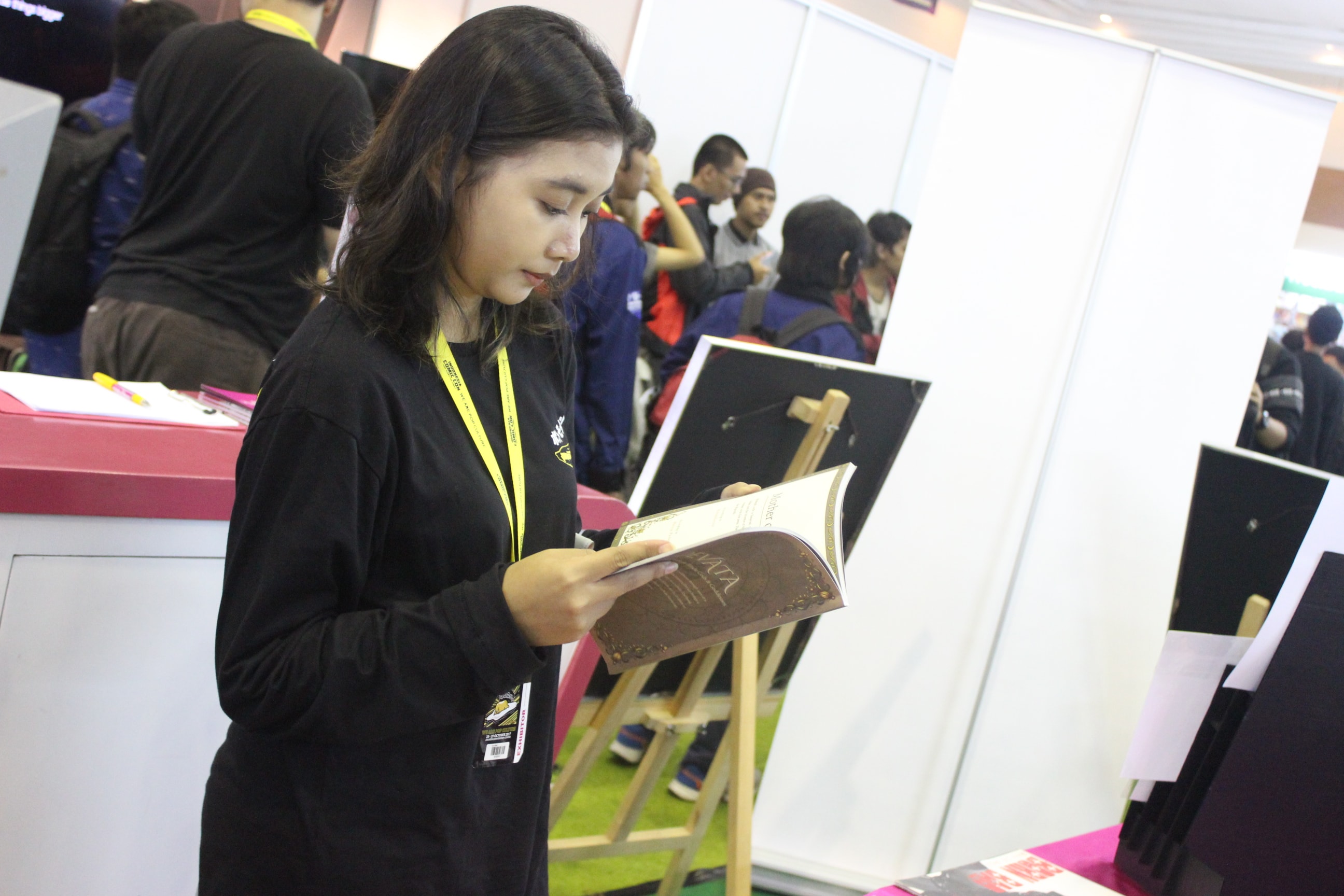 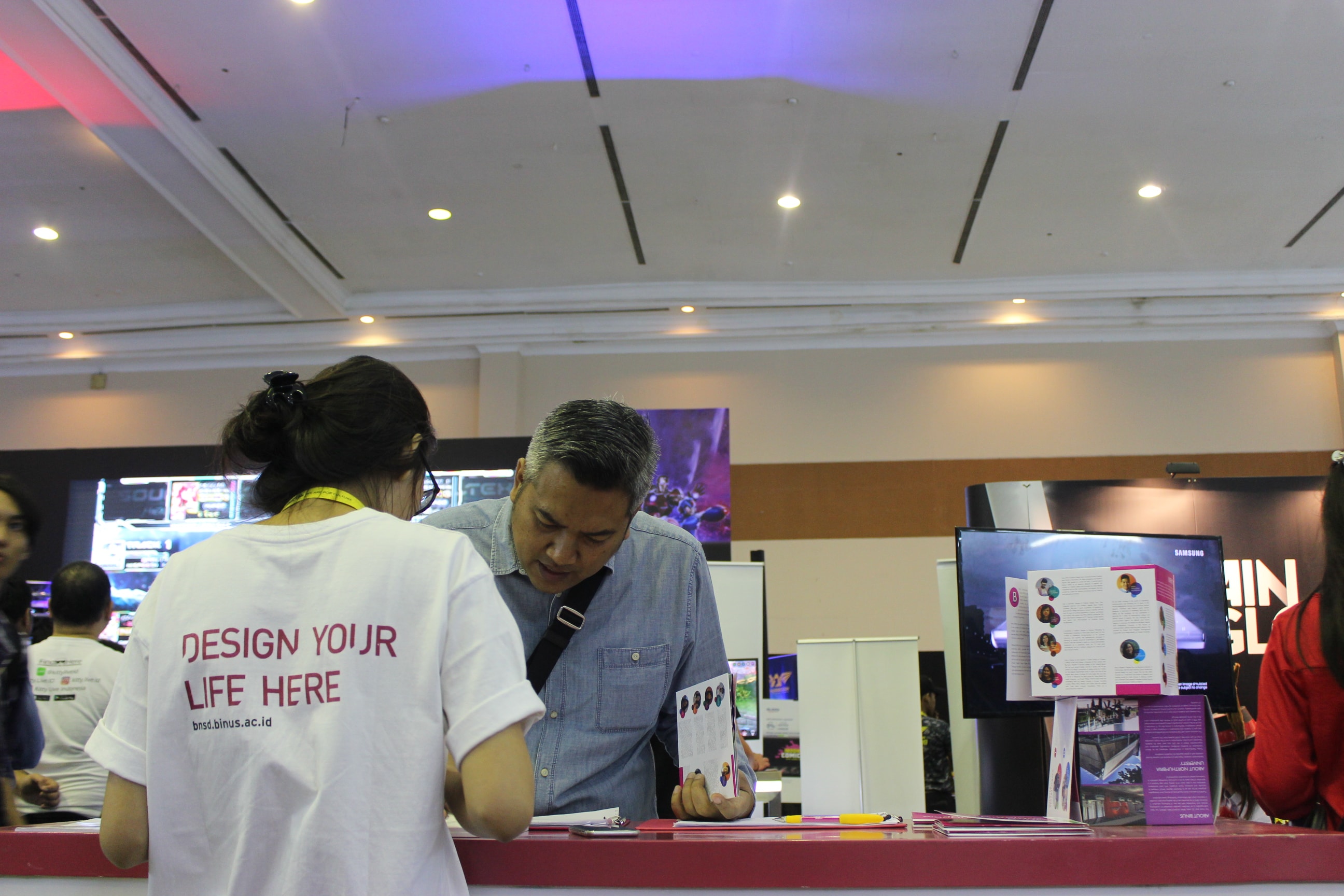