Participating in a major sporting event can not only be performed on the field. In fact, six students from the Graphic Design program of BINUS Northumbria School of Design (BNSD) are taking part in a whole different way: through design.

The six students, Ghassani Kargi, Nadine Irawan, Clara Agustina, Angela Larasati, Cindy Claudia, and Darren Ekaseptian, are currently doing an internship at the Indonesian National Olympic Committee (Komite Olimpiade Indonesia). The six of them are the students who got recommendations from the Head of the Graphic Design and New Media program of BNSD to participate and show their contributions. Starting from May 2018, they have been tasked to design some artworks for the Asian Games 2018, such as billboards, Instagram content, as well as equipment that will be used in the event.

One of the students, Nadine Irawan, said that this participation is a source of pride for herself. Although there are many challenges during her internship, she admitted that she is happy and glad to take part in this large event. “This can be a once in a lifetime experience. It’s not every day that you can participate, even be recommended to participate, in a national event like this,” Nadine said.

The 2018 Asian Games, officially known as the 18th Asian Games and also known as Jakarta Palembang 2018, is a pan-Asian multi-sport event scheduled to be held from 18 August to 2 September 2018 in the Indonesian cities of Jakarta and Palembang. For the first time, the Asian Games are being co-hosted in two cities; the Indonesian capital of Jakarta (which is hosting the Games for the first time since 1962), and Palembang, the capital of the South Sumatra province. Events will be held in and around the two cities, including venues in Bandung and the provinces of West Java and Banten. The opening and closing ceremonies of the Games will be held at the Gelora Bung Karno Main Stadium in Jakarta. 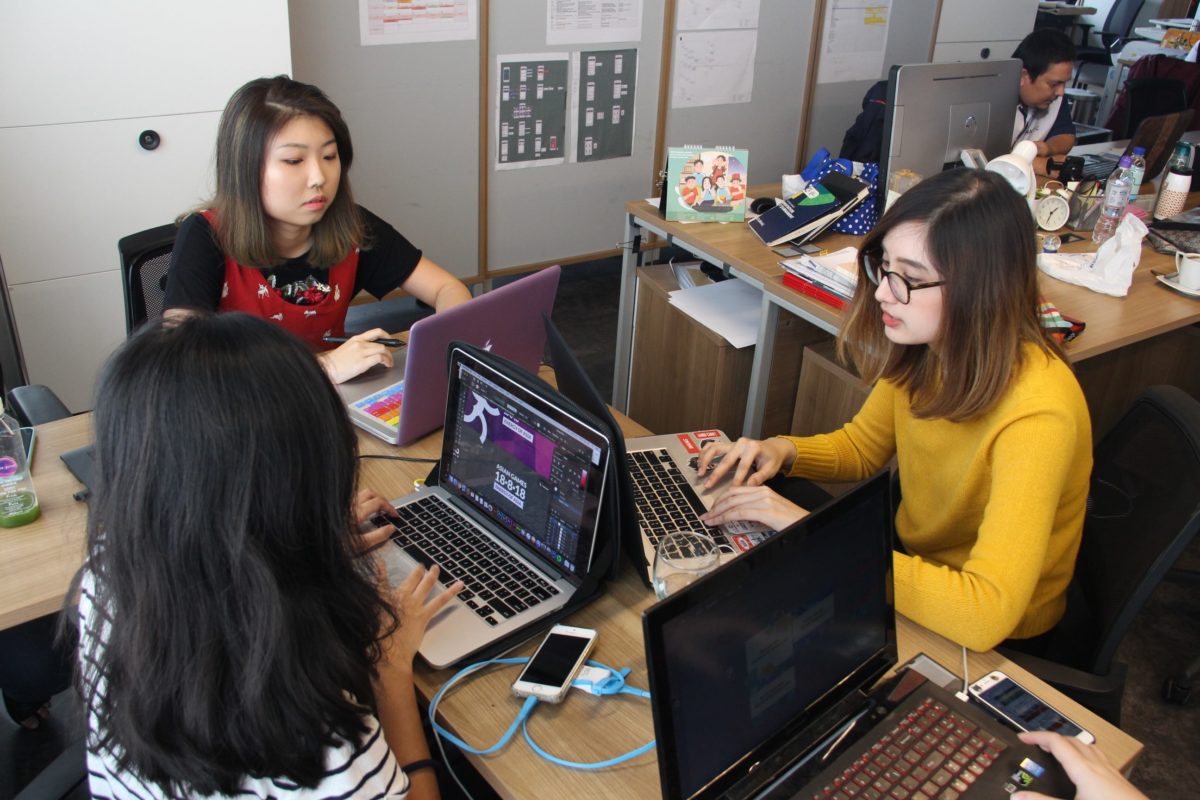 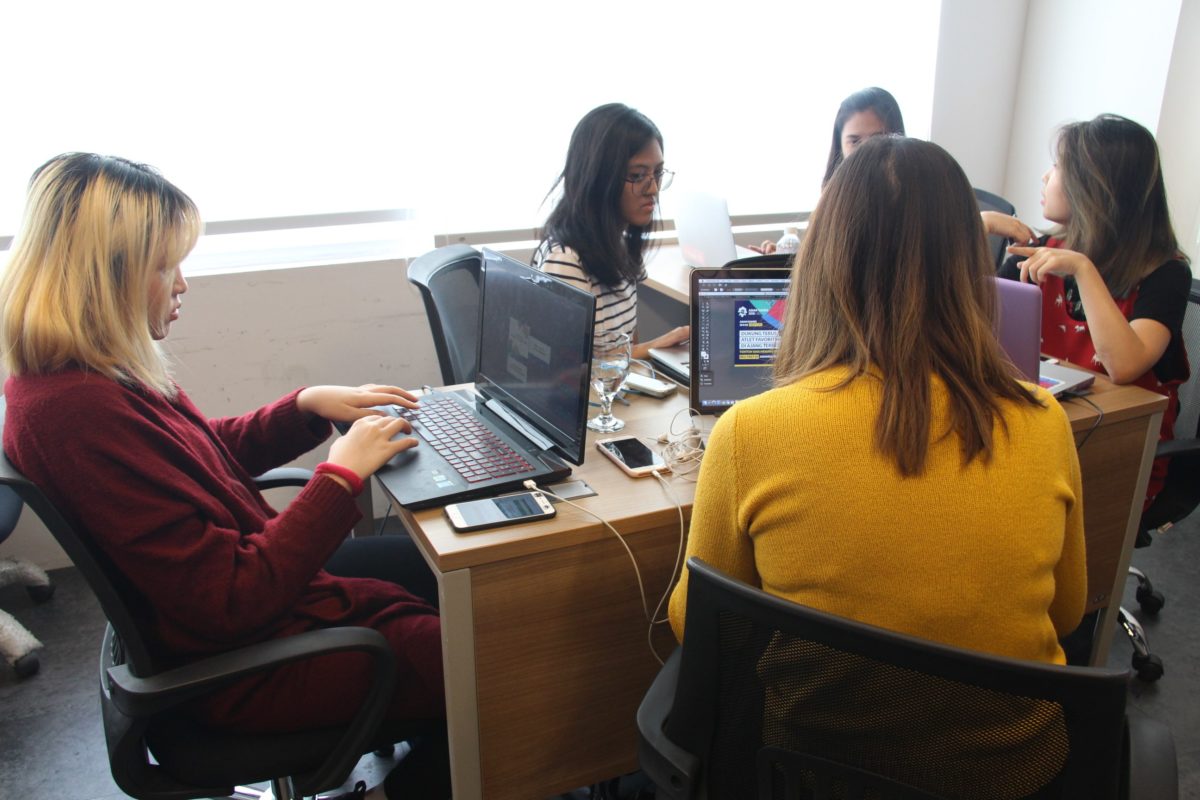 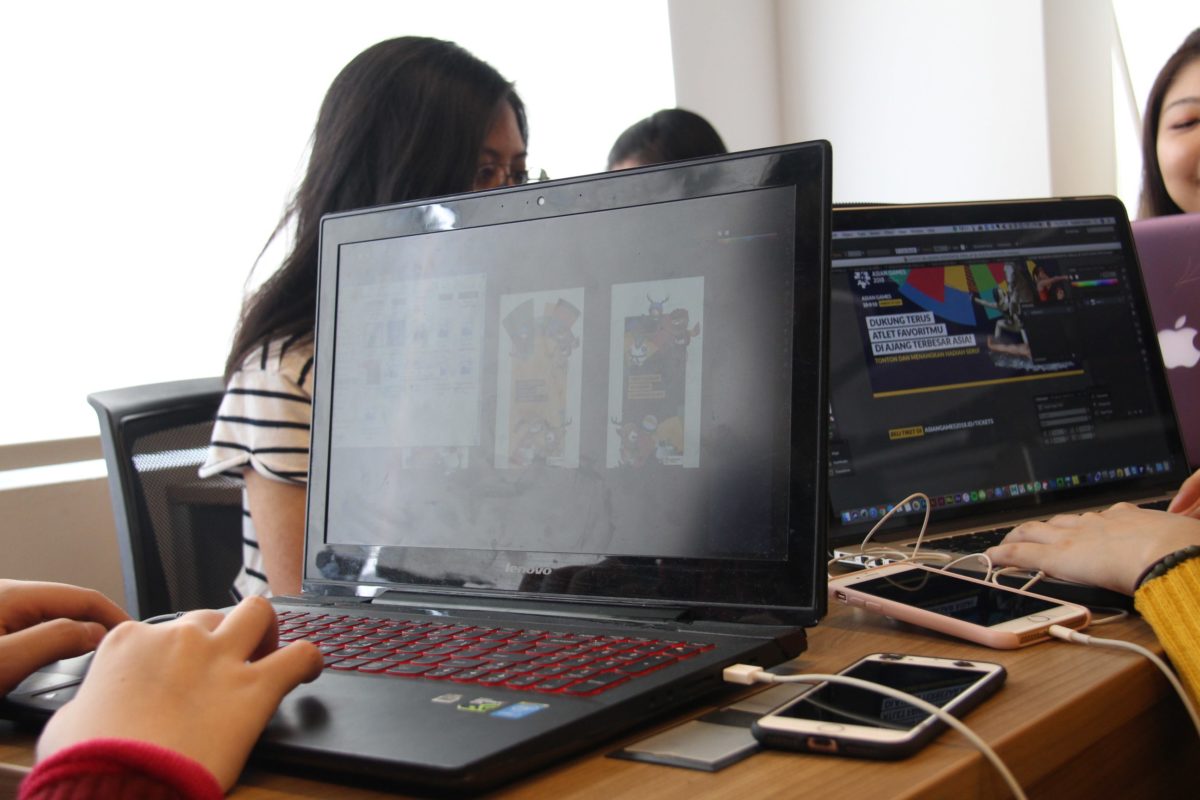 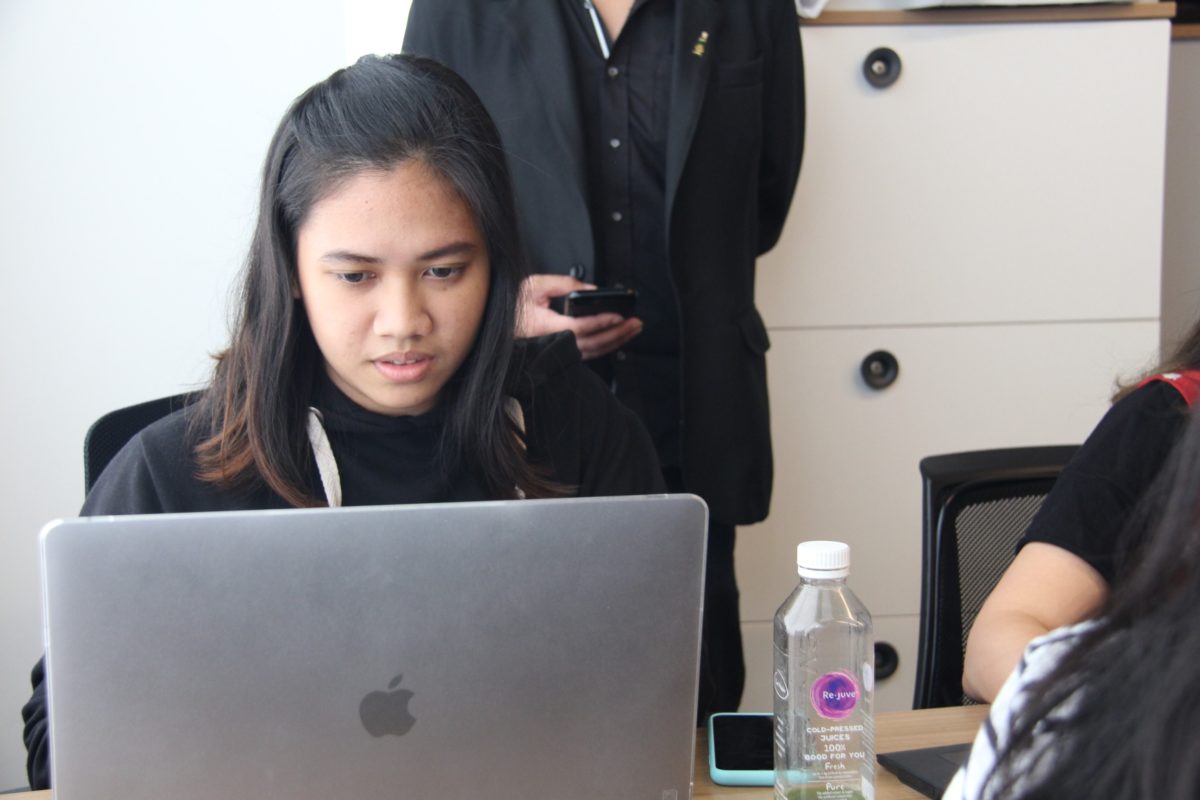 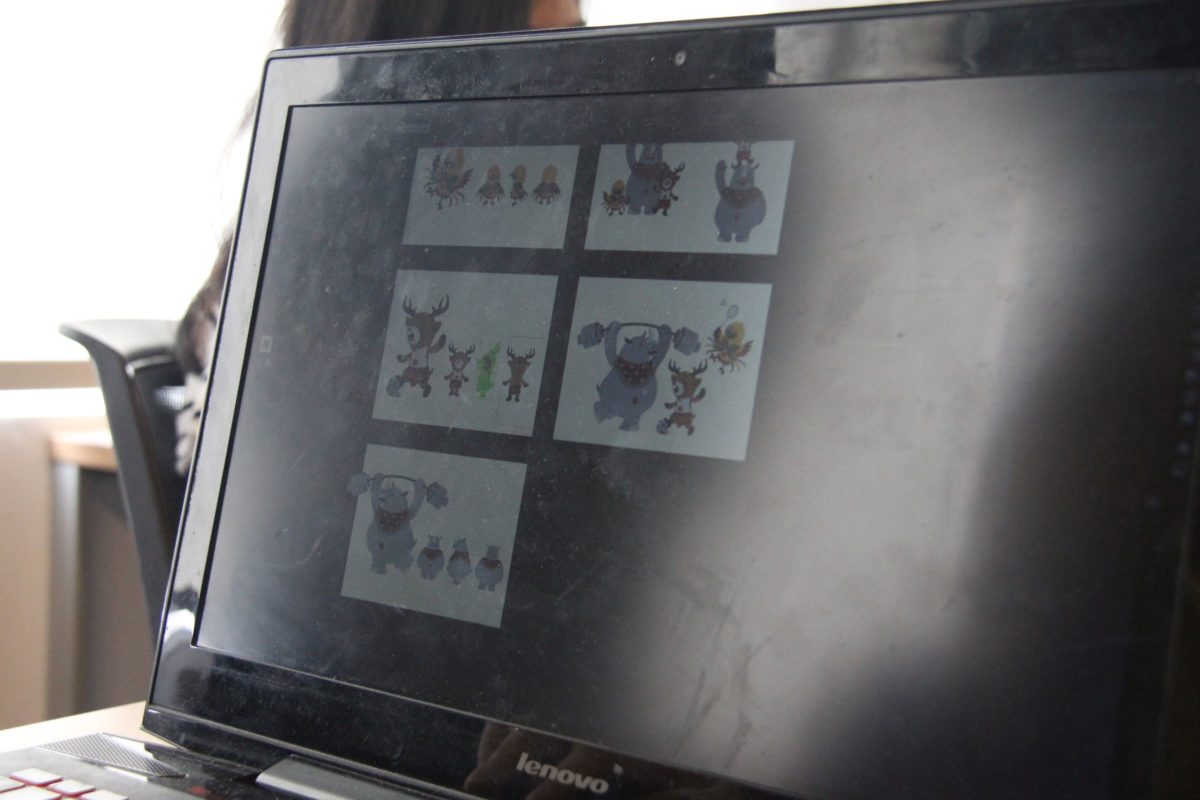 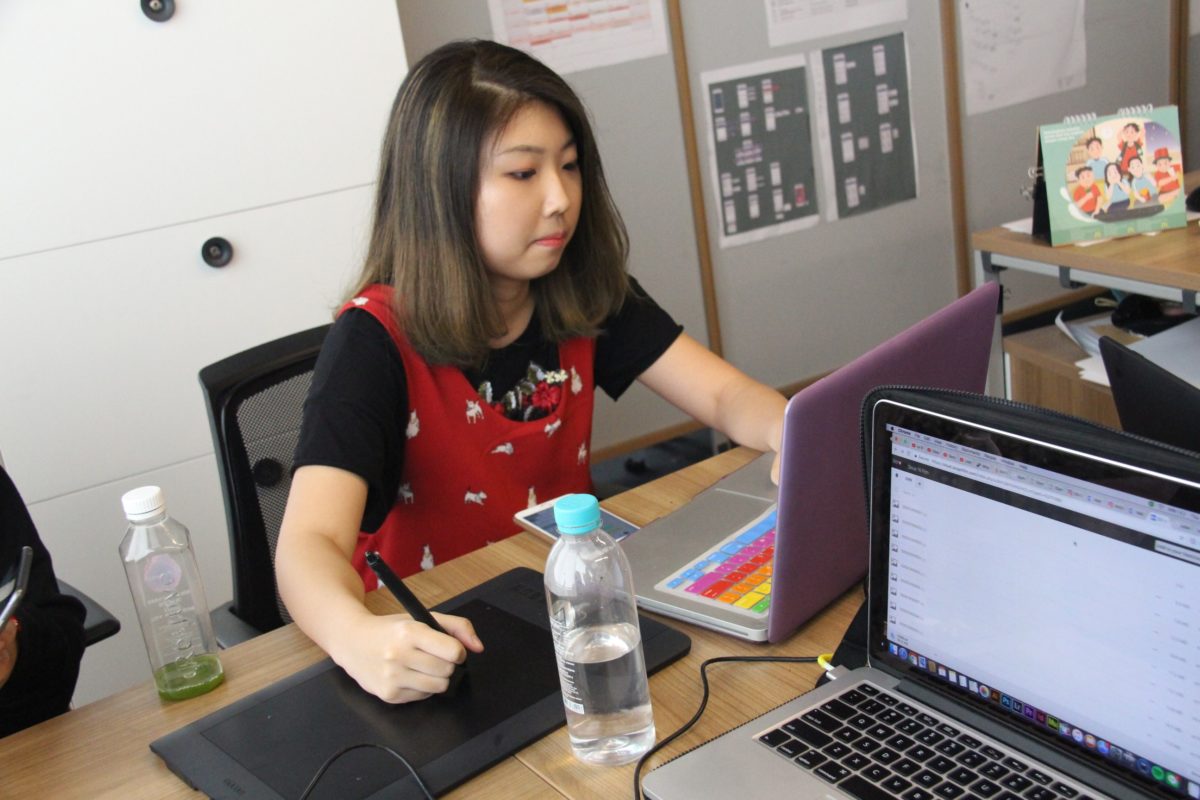 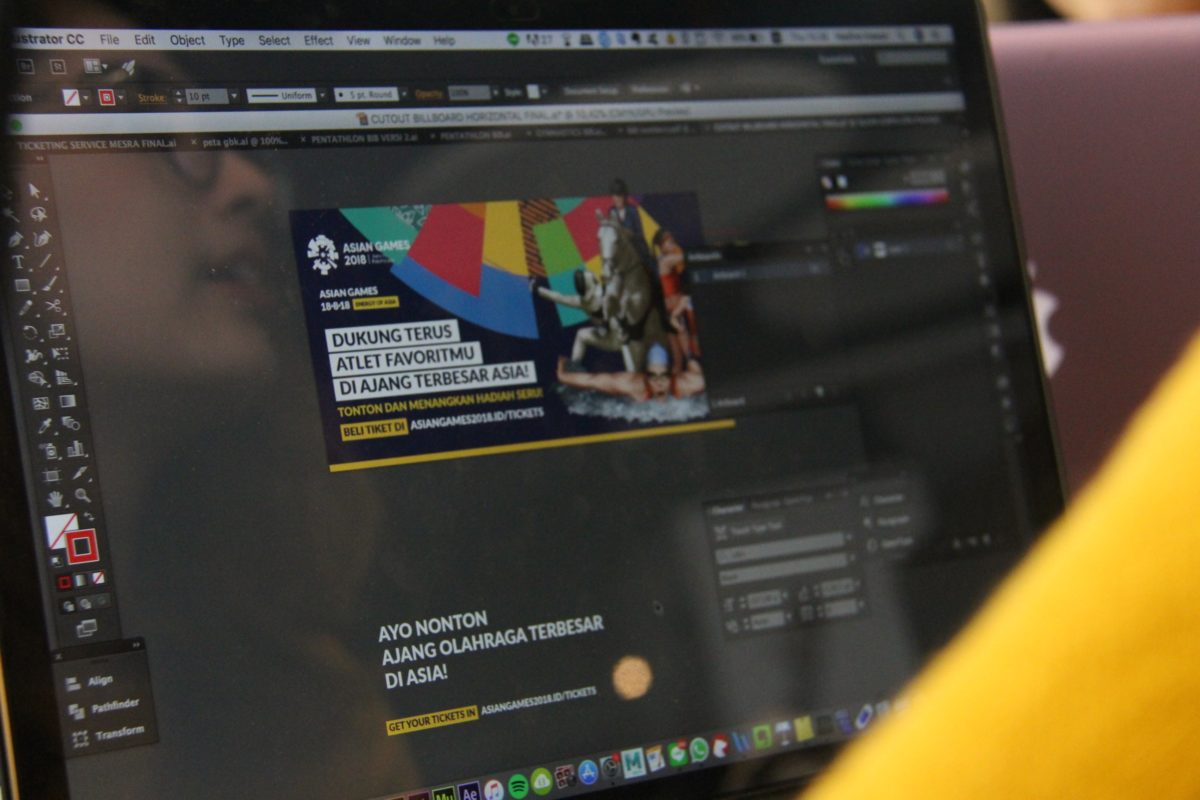 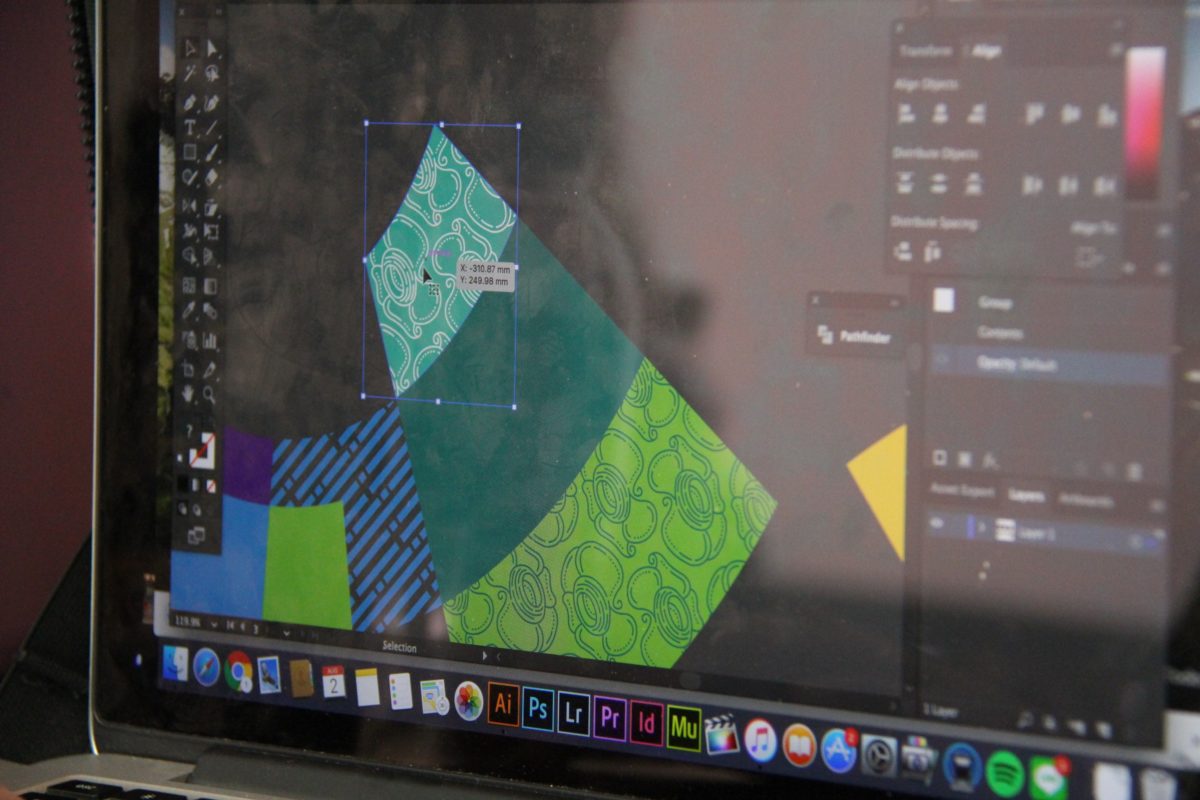