Taking Inspiration from the Gorontalo’s Natural Beauty for Fashion Collection

For a fashion designer, the inspiration for fashion collection could come from anywhere; one of them could be found in the nature. Therefore, the Fashion Program of BINUS Northumbria School of Design (BNSD) held a trip to two Gorontalo’s natural wonders, during the field trip that was conducted from 23 – 25 April 2019.

Held on the last day of the field trip, the first destination was Botubarani Village at Kabila Bone Sub-district, Bone Bolango Regency, Gorontalo Province. At a glance, Botubarani seems just like an ordinary fishing village that can commonly be found in many coastal areas. However, unlike many other fishing villages, this village has something very special: whale sharks.

Botubarani is one of stopover spots for the whale shark during the migration season. Inevitably, the presence of this large yet gentle species becomes the main tourist attraction of Botubarani that supports the economy of the village. In fact, one of the fishermen said that in the peak of the whale sharks appearance season, they don’t need to go to the sea to catch fishes because the income from the whale sharks tourism is enough.

While at Botubarani, the BNSD students got a priceless opportunity to feed, touch, and interact with “Sherly”, the only whale shark that was currently in the area at that time. The fishermen said that Sherly routinely came to Botubarani during the migration season.

The second destination was Saronde Island, an island in the Celebes Sea, within Subdistrict Ponelo Kepulauan, North Gorontalo Regency. It took approximately two hours traveling by bus to the Kwandang Port, followed by 45 minutes crossing by boat, to arrive at Saronde.

With an area of only about eight hectares, Saronde Island was surrounded by white sandy beach, clear blue water, and calm refreshing breeze. Seriously managed as one of Gorontalo’s main tourist attractions, numbers of supporting facilities have already been built here, such as several units of cottages, a café, restrooms, and gazebos.

In this island, the students did various exciting activities like swimming in the beautiful beach, going around the tiny island, and riding banana boat. The trip to Saronde was concluded with island hopping, where the participants could visit other tiny islands around Saronde by boat and also play and take some pictures there.

Dicky Maryoga, a Fashion lecturer and the Subject Content Coordinator of Fashion Design Program at BNSD said that the trip to Botubarani and Saronde was conducted so that students can better appreciate the richness and beauty of Gorontalo’s nature. “Furthermore, this trip also provides the students with inspiration from the nature for their fashion collections in preparation for the Jakarta Fashion Week 2020,” Dicky concluded. 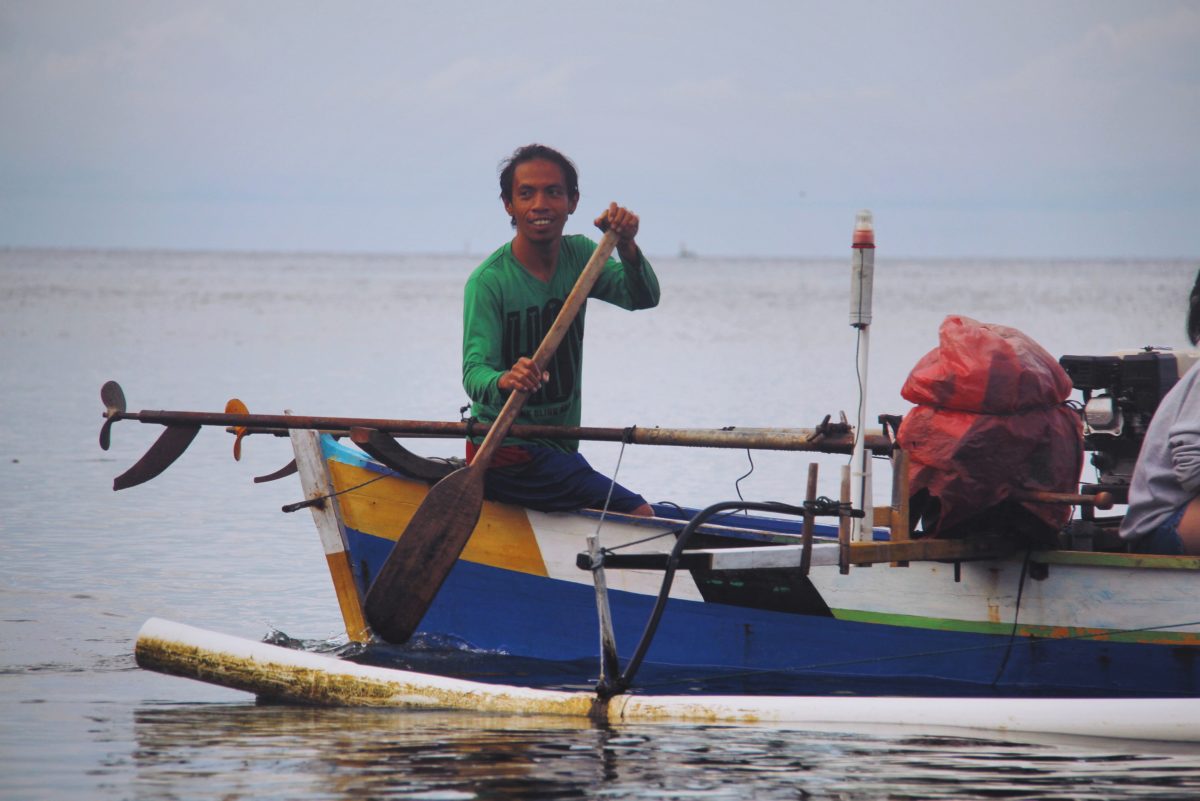 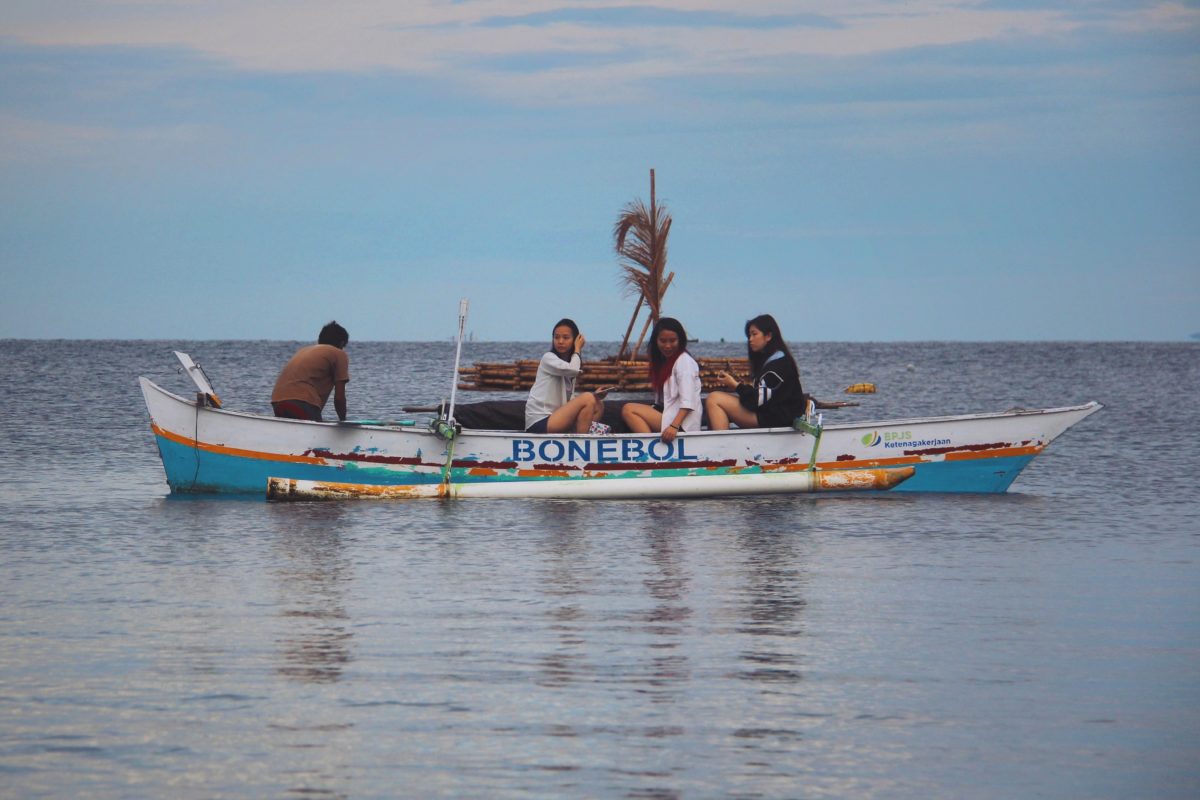 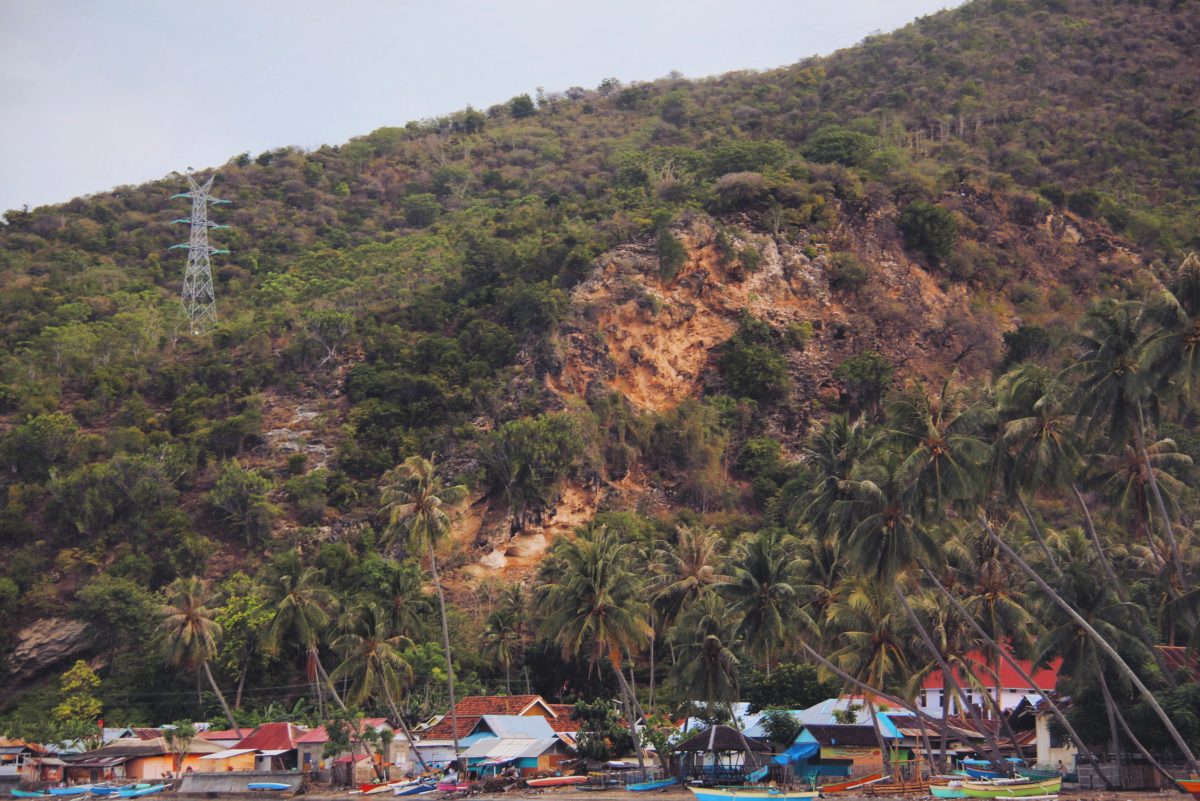 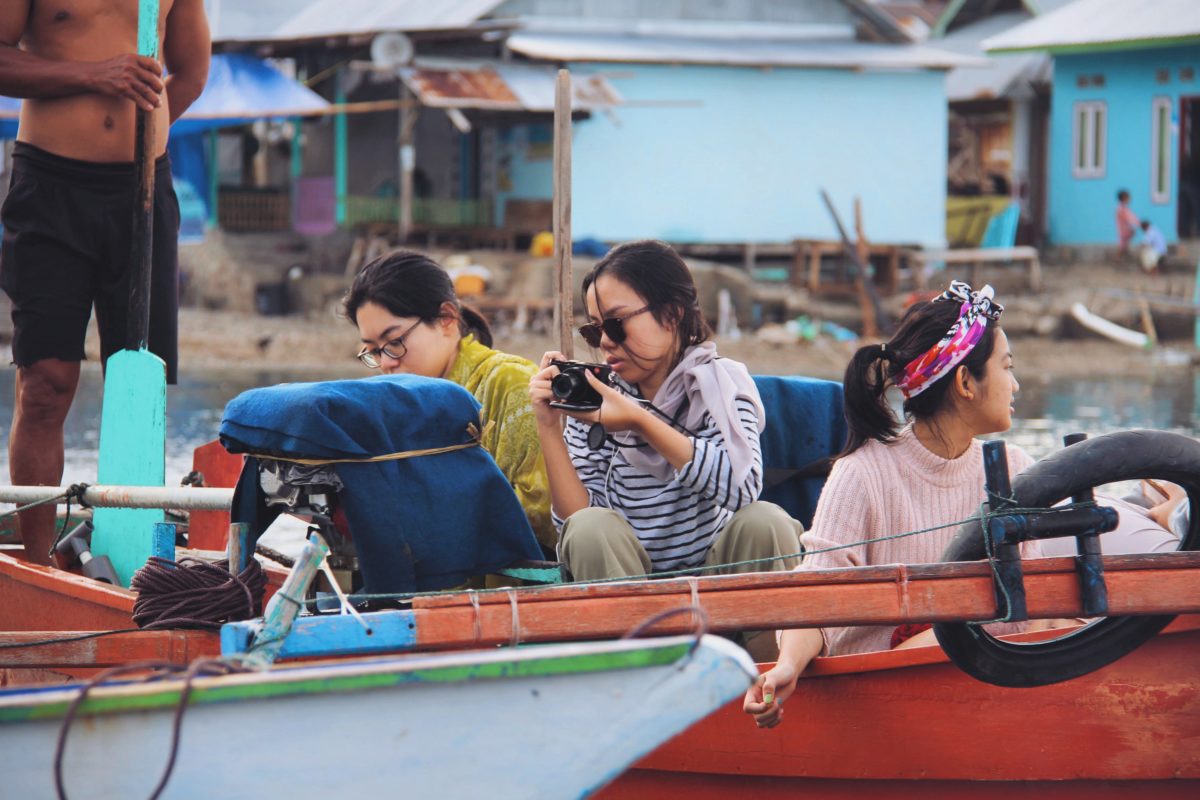 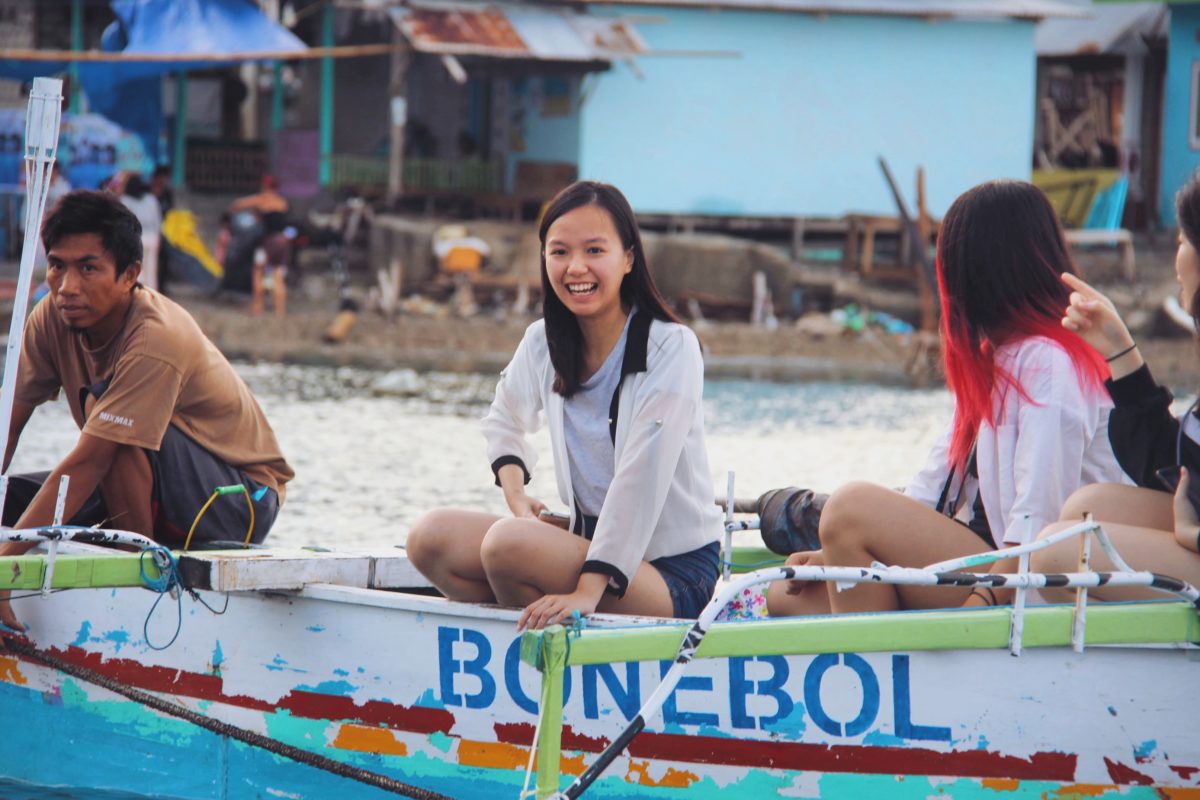 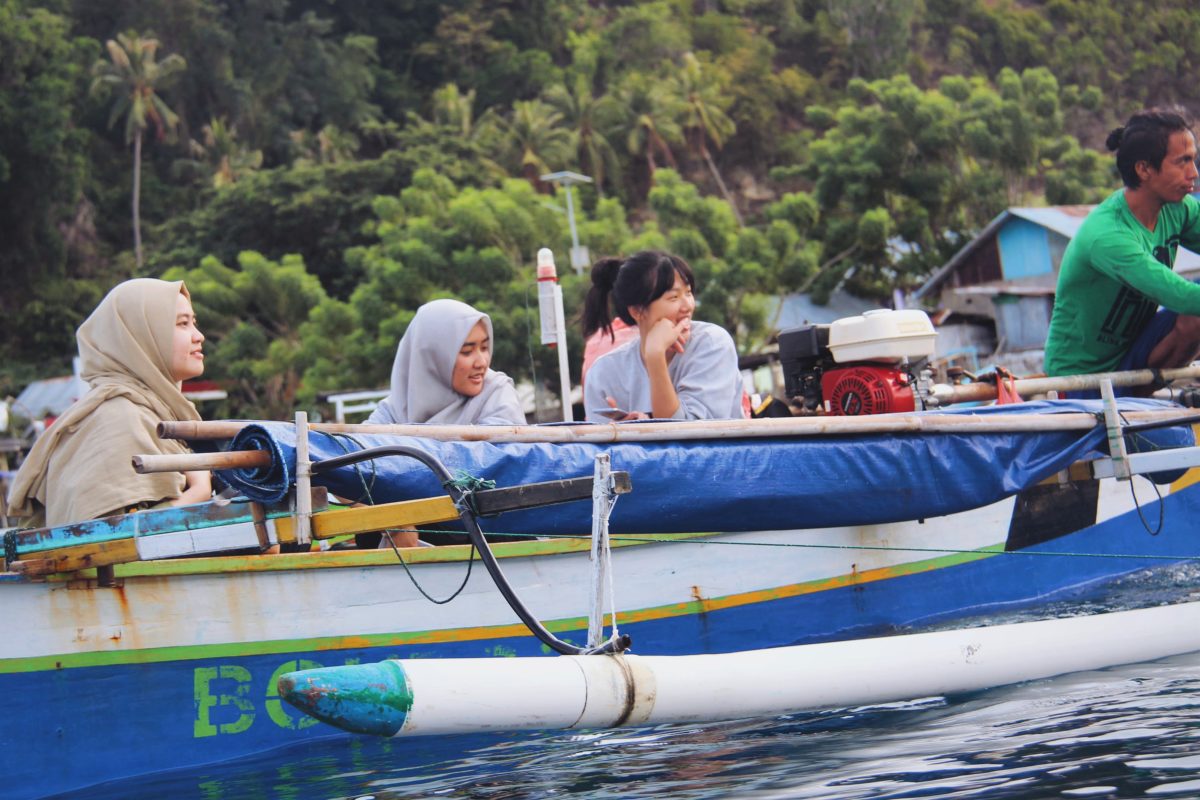 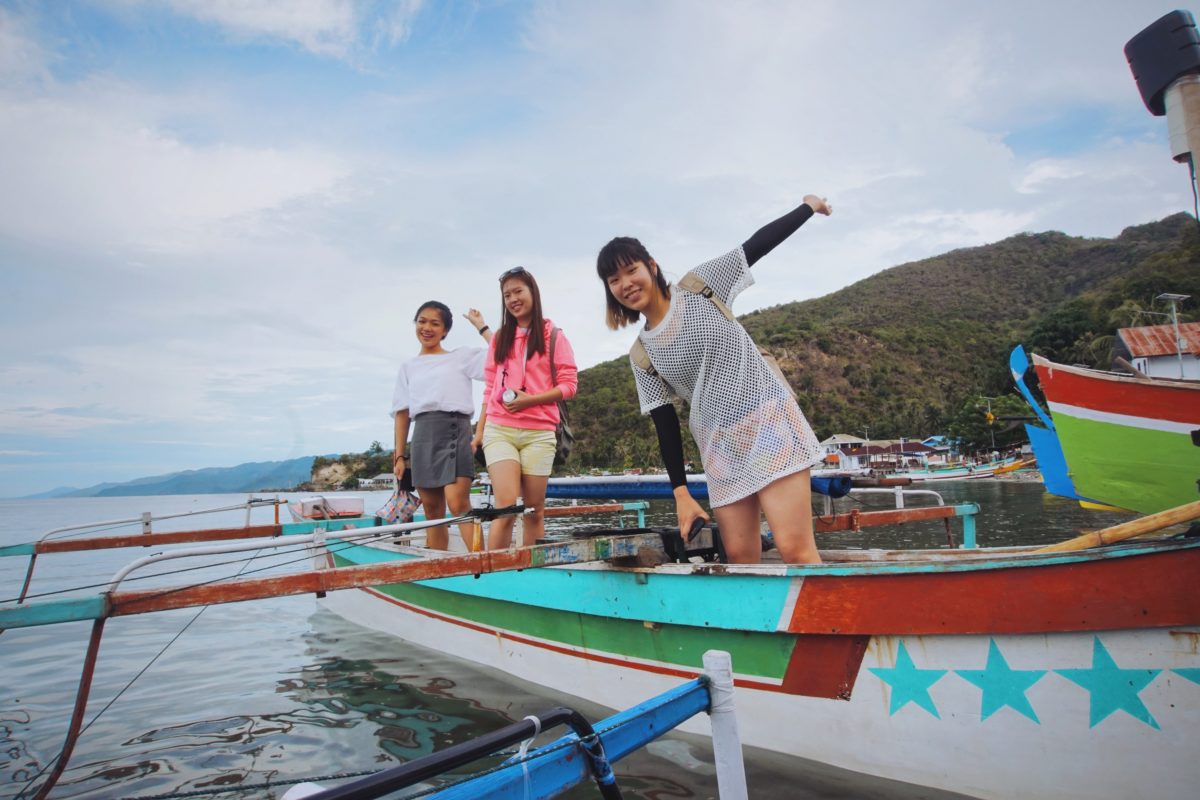 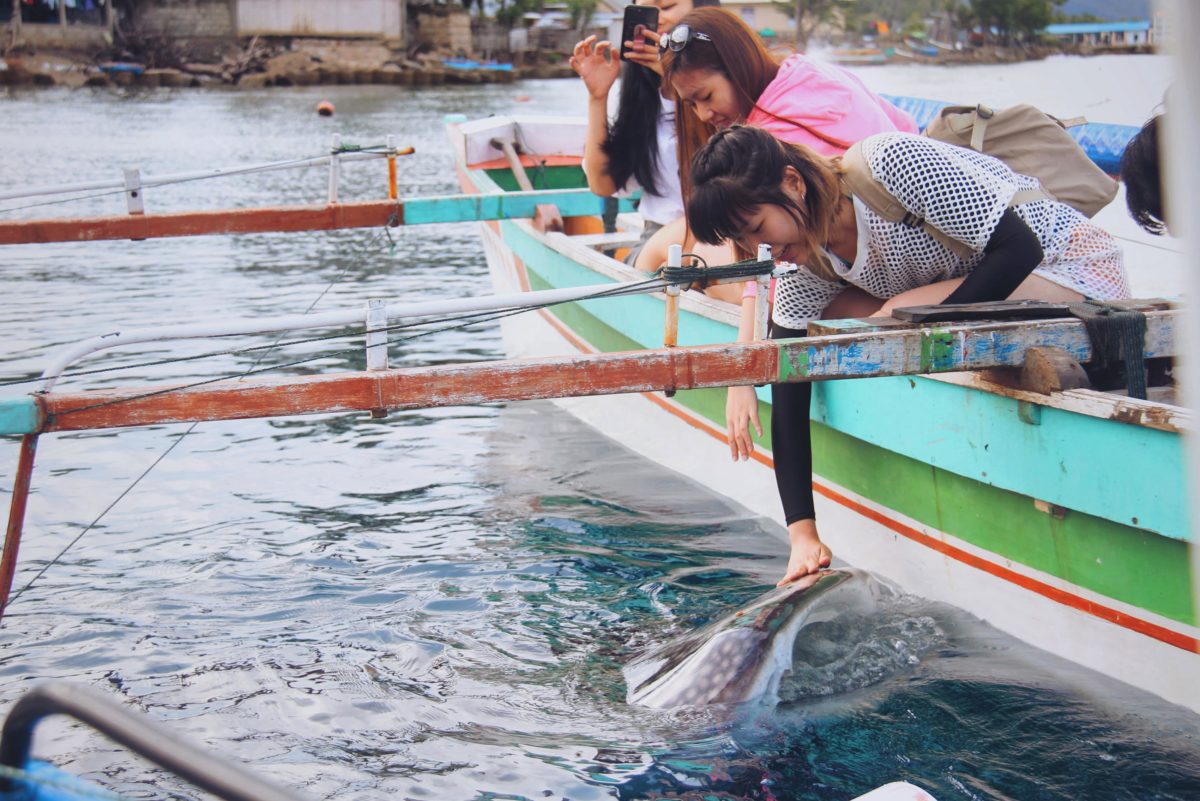 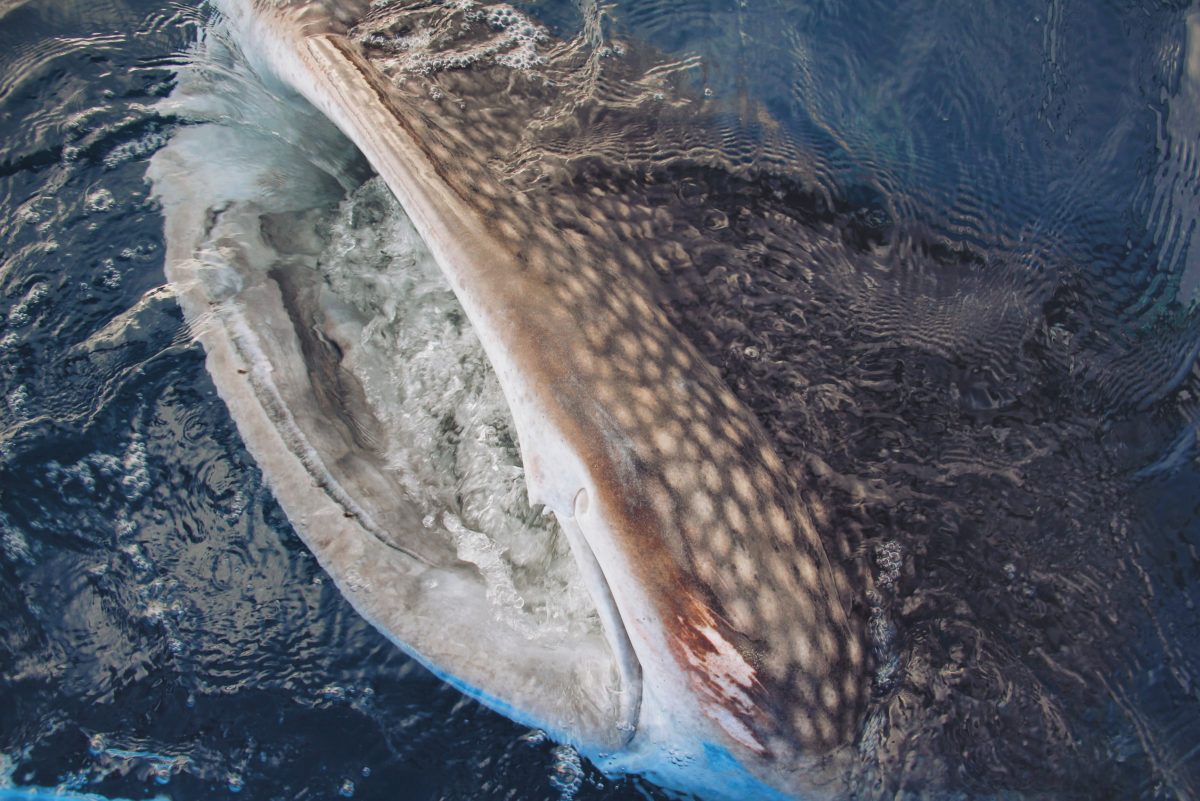 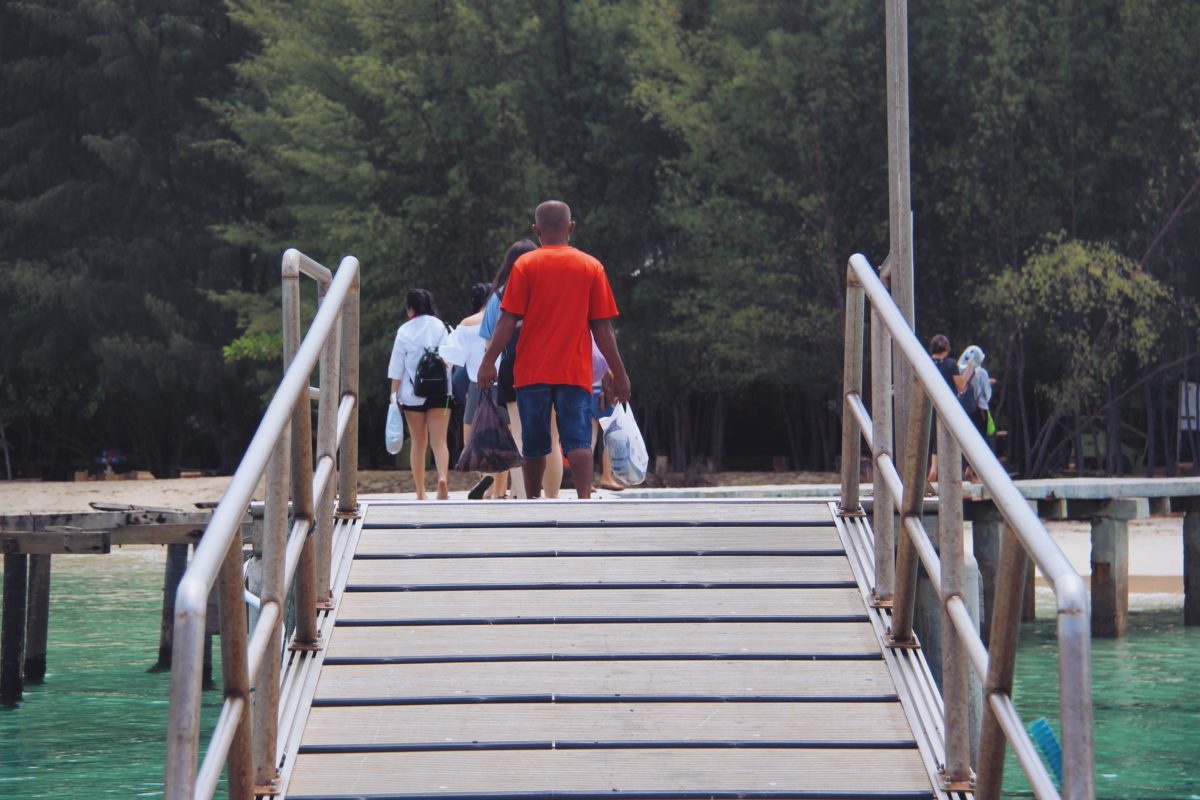 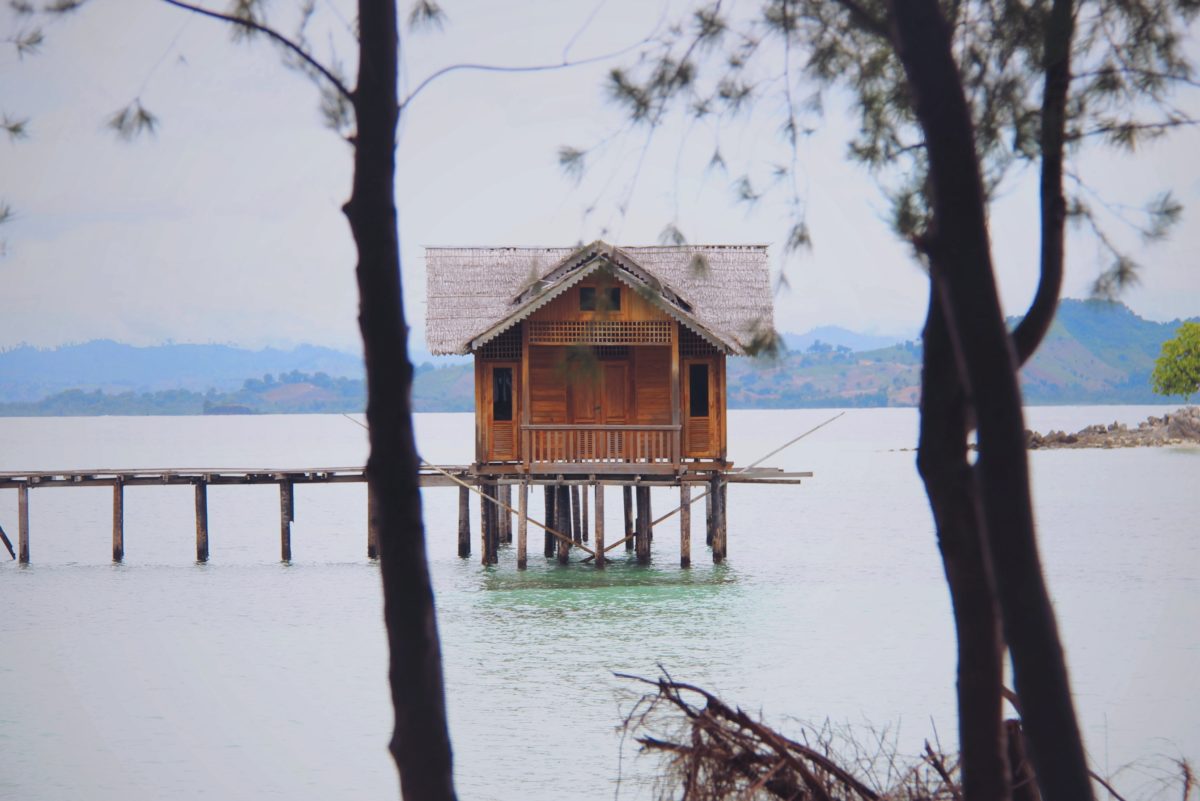 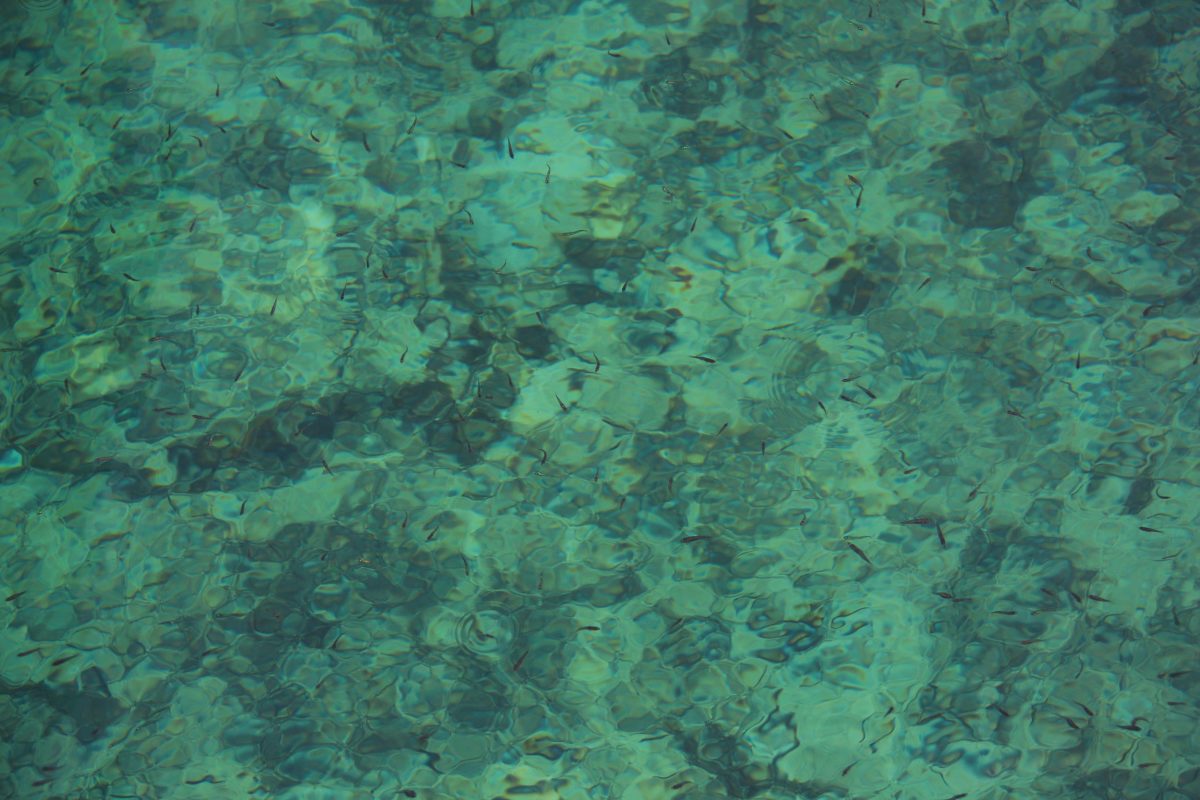 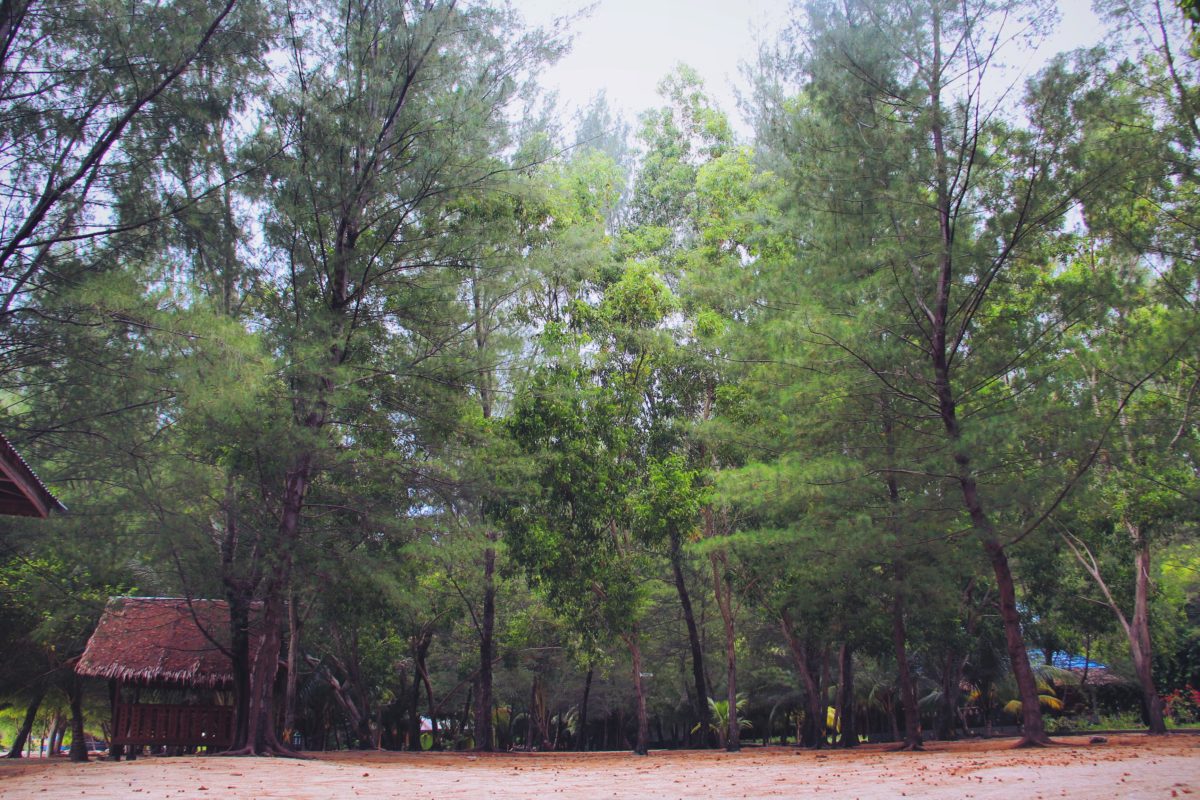 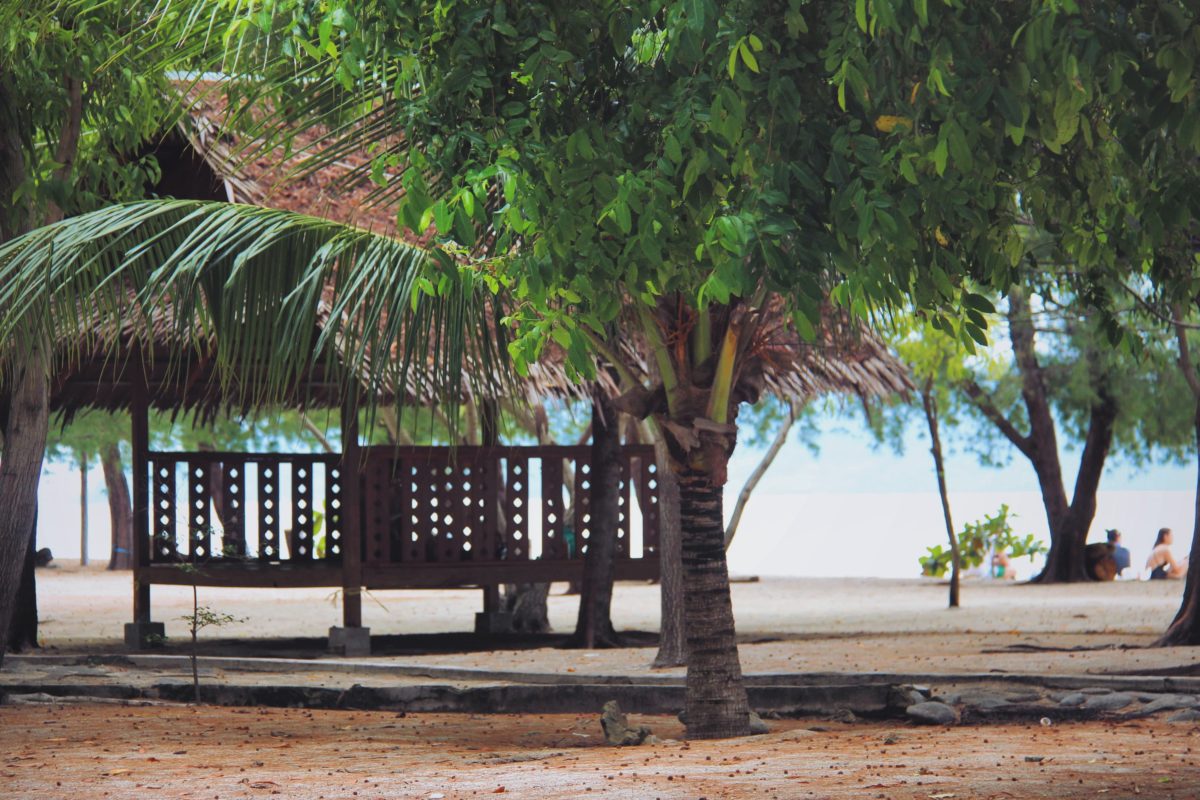 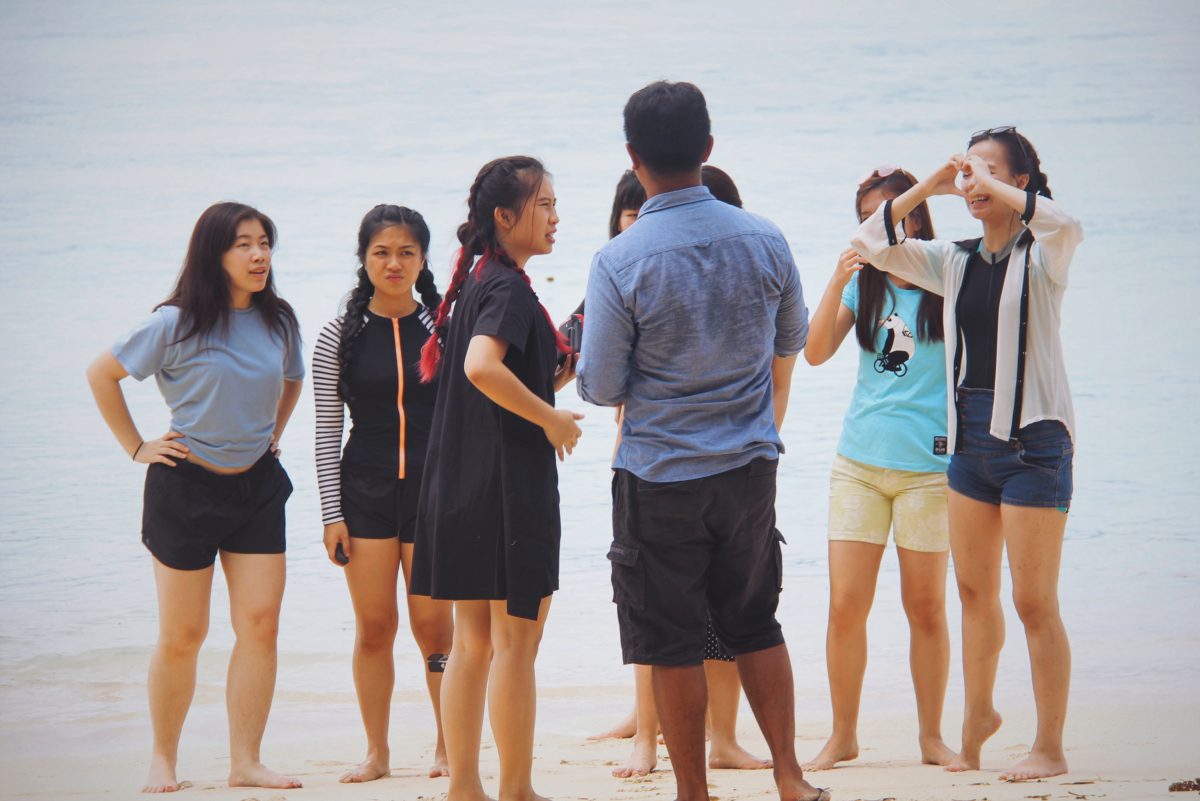 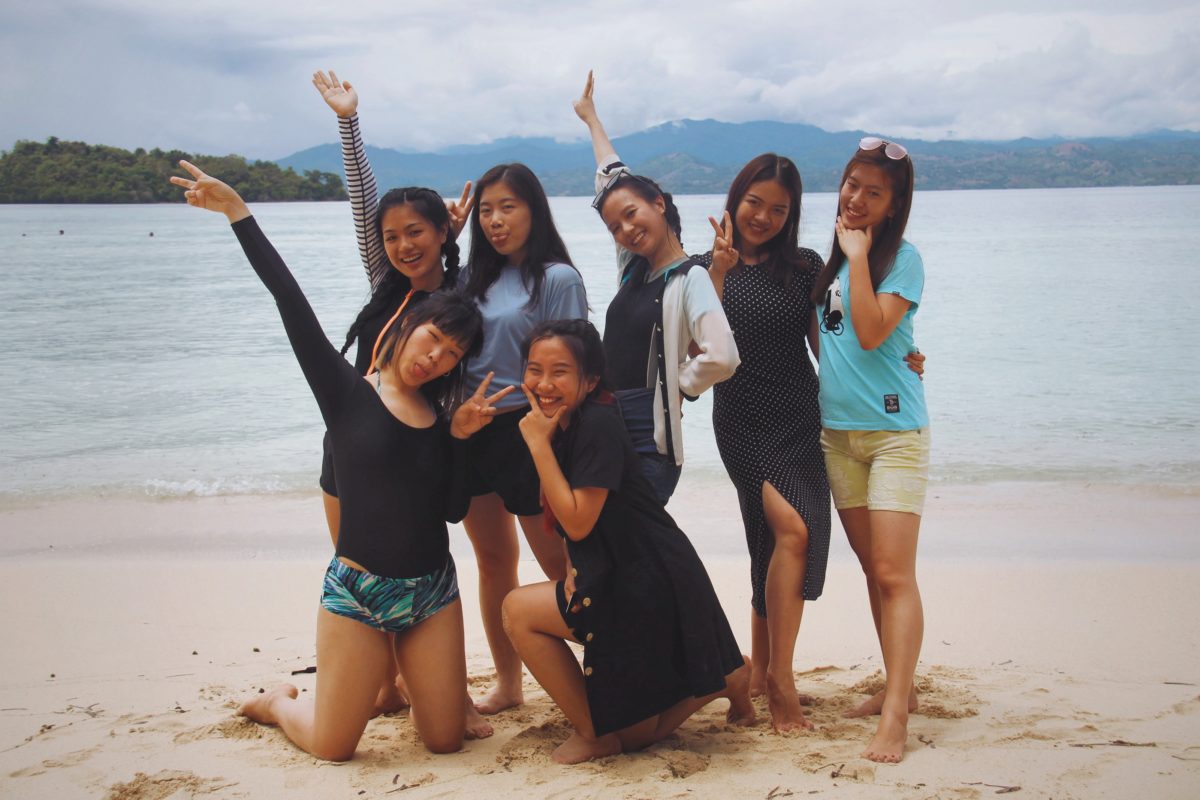 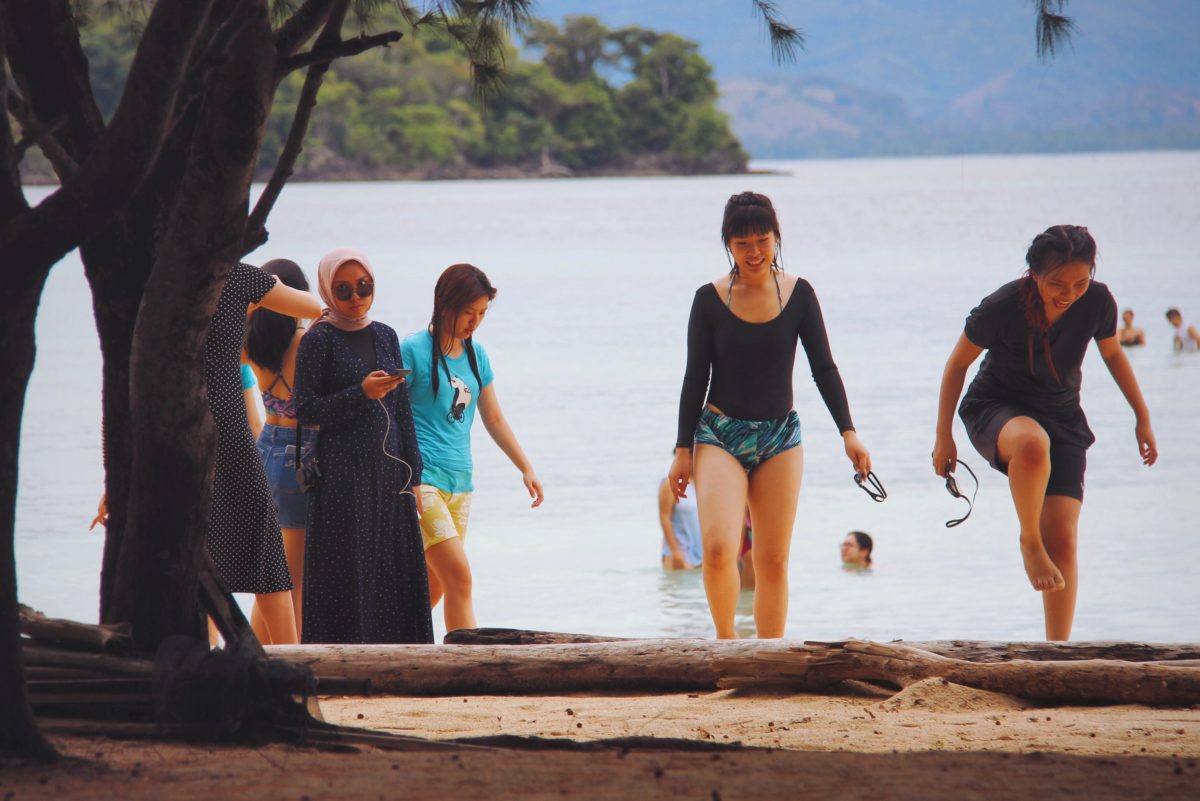 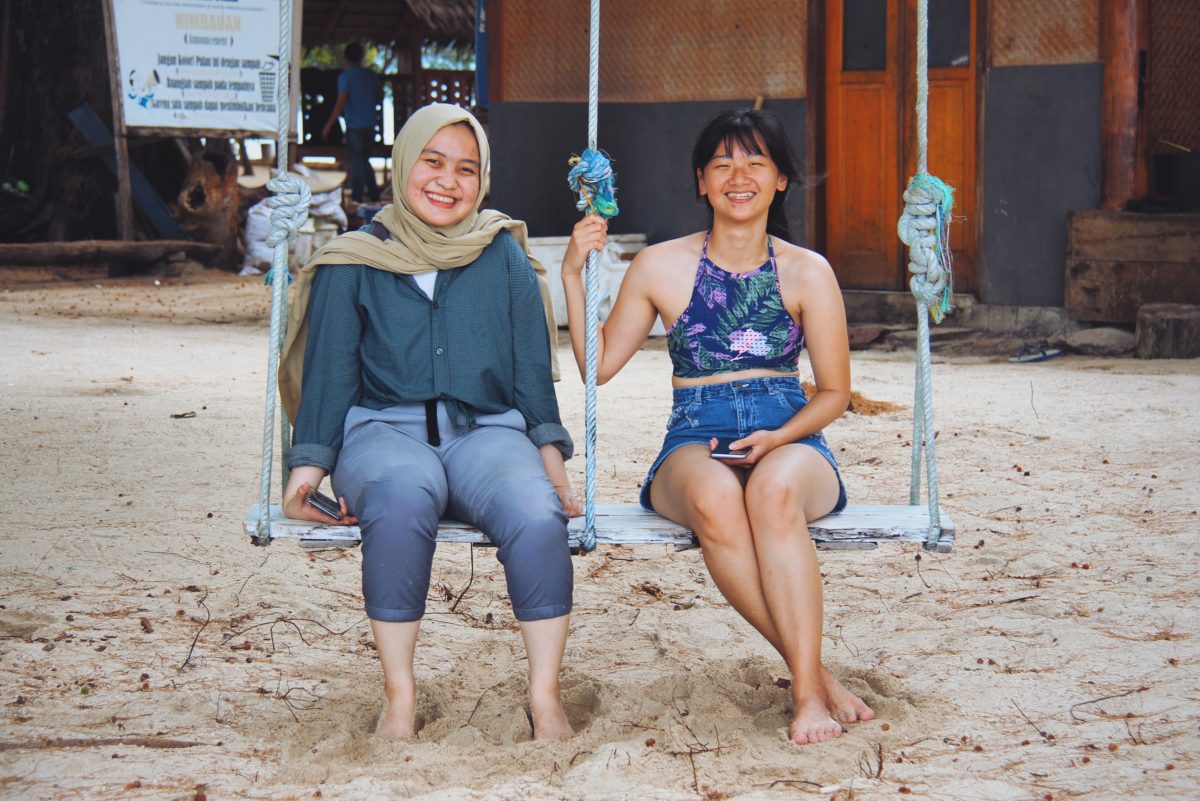 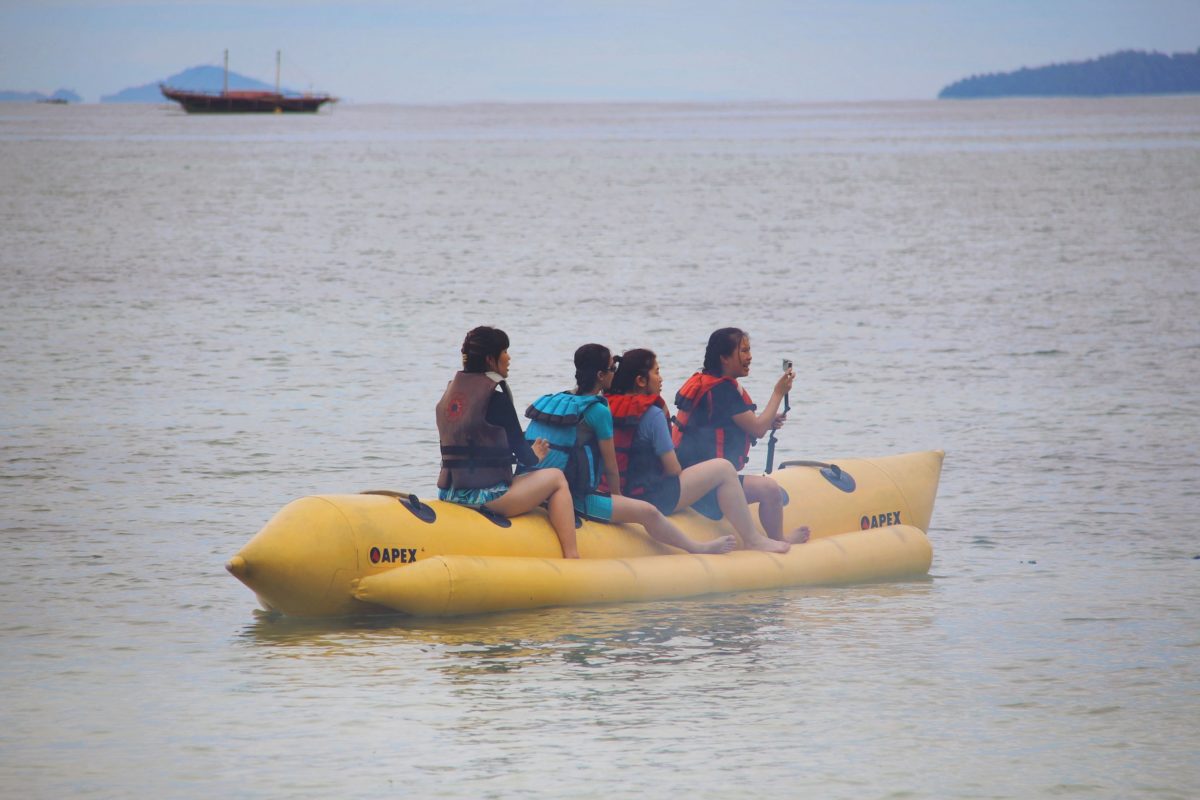