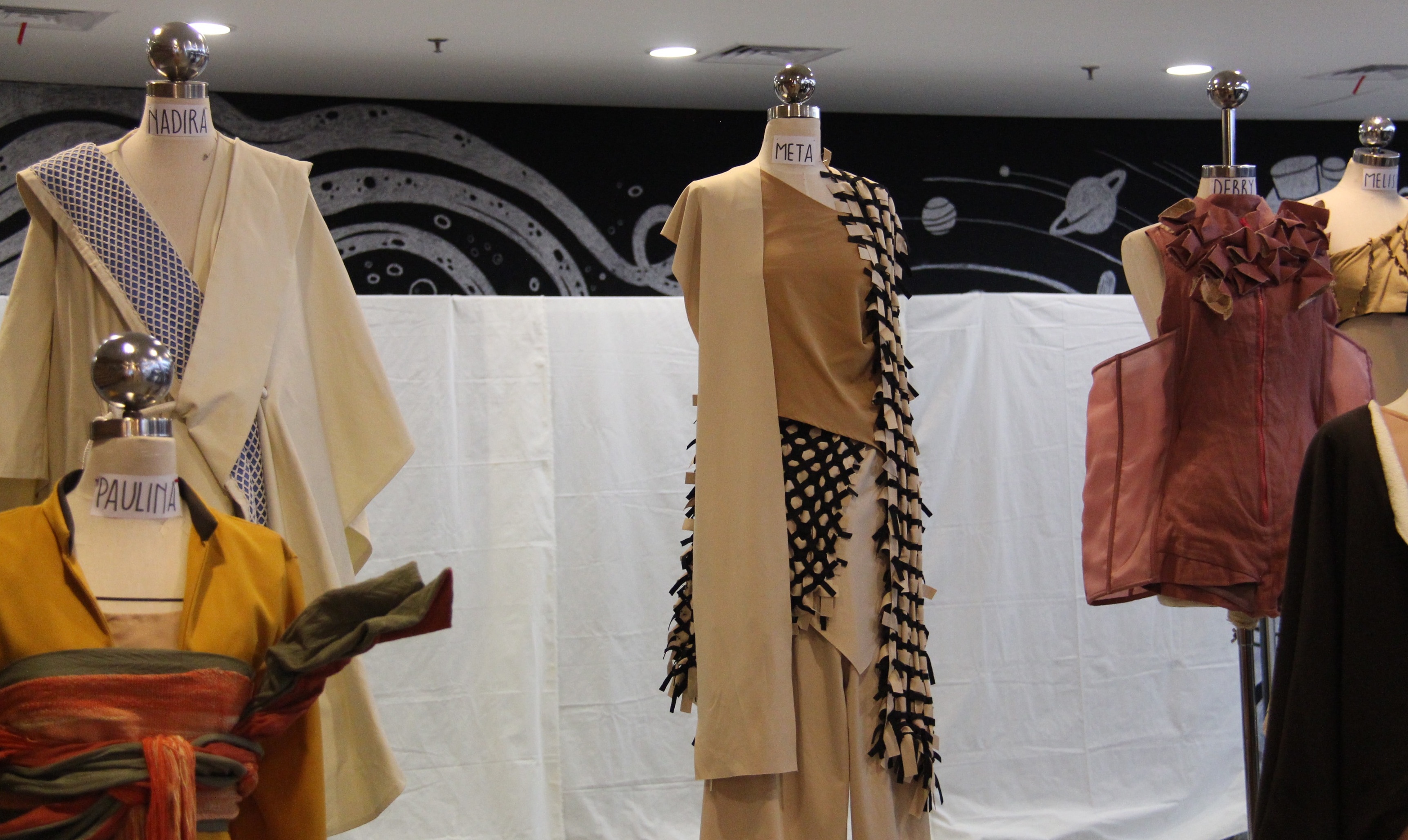 On Monday – Tuesday, December 5th – 6th, 2016, the Fashion Program held the “SAJIWA” talk show and workshop. Adapted from the Sanskrit language, SAJIWA represented the meaning as well as purpose of uniting souls as one, and in this very case, shall unite throughout the beauty of art, with as much capability and knowledge that this event offered. The talk show by Ms. Tenik Hartono, the Editor in Chief and CCO of Grazia Indonesia, about fashion media industry with fashion influencer, Rachel Theresia, and also BNSD Fashion Alumni sharing by Arinta Wirasto, a Fashion Writer for Harper’s Bazaar Indonesia, and Claresta Pitojo, a Fashion Writer and Fashion Stylist for Clara Indonesia were held on Monday. Meanwhile on Tuesday, Sekkha held a basic leather craft workshop where the audience could learn from all things about leather and how to craft leather products.

The Concept Art and Artist Seminar by Christiawan Lie, the founder of Caravan Studio was held on Wednesday, December 7th, 2016, as well as the Illustration Competition. On Thursday, December 8th, 2016, the Graphic Design and New Media Program held two events – Students/Alumni Talkshow with Yasmin Nadhirasari, GO-LIFE Lead Designer at GO-JEK Indonesia and Okky and Nia, the Gold Winner of ASEAN Skills Competition 2016, and Watercolor Portrait Workshop with Dinan Hadyan. All of the events were held with the theme “ACCESS”.

The Fashion Program and Graphic Design and New Media Program also held their exhibitions from December 5th – 10th, 2016. Kevin and Claudia, two visitors from St. Kristoforus 1 High School, said that they got the information about Artvolution 2016 from Instagram and were amused by the exhibitions. “The exhibitions are cool and I love the artworks that are displayed here. My favorite one is one of the sketches in the display room,” said Claudia. 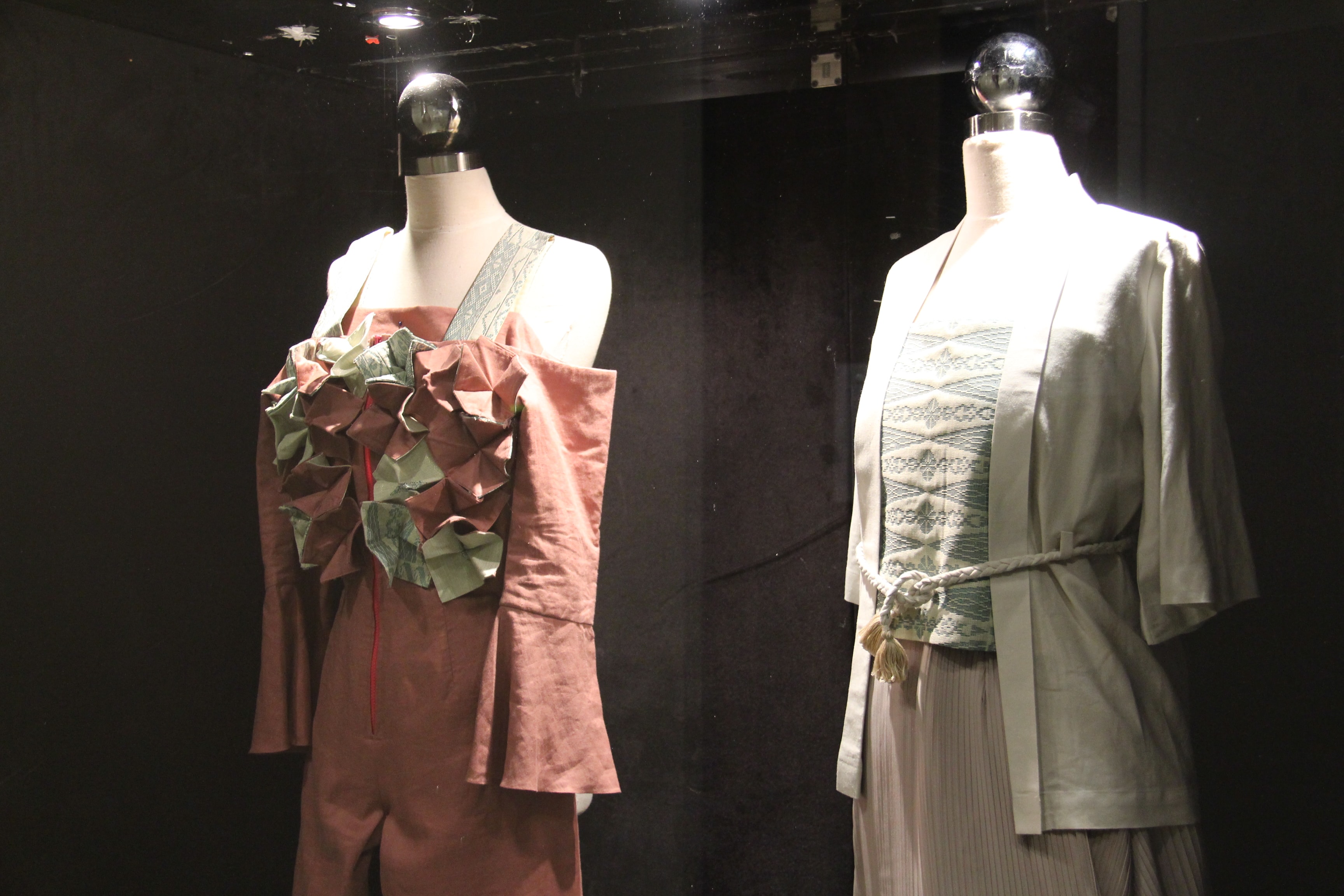 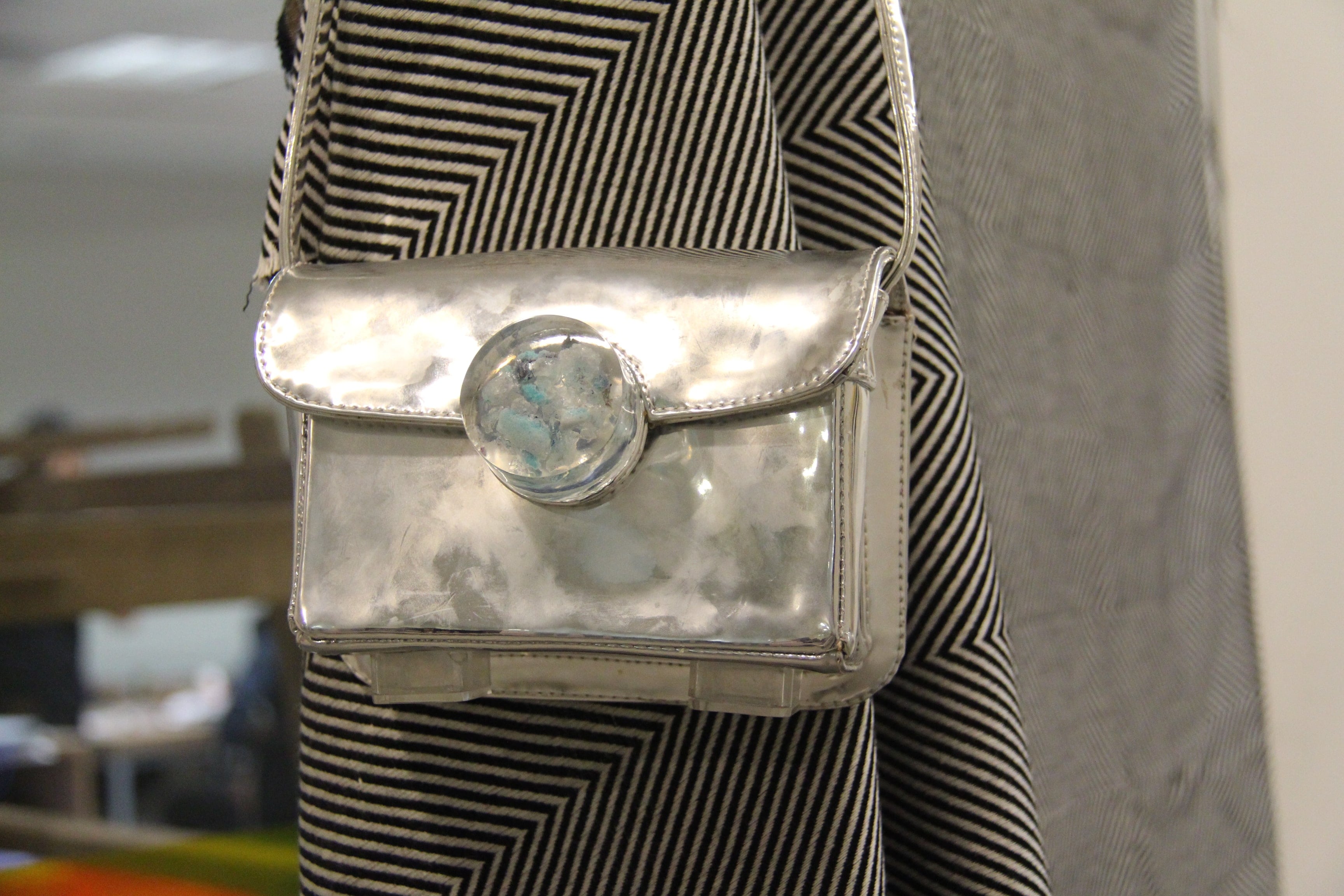 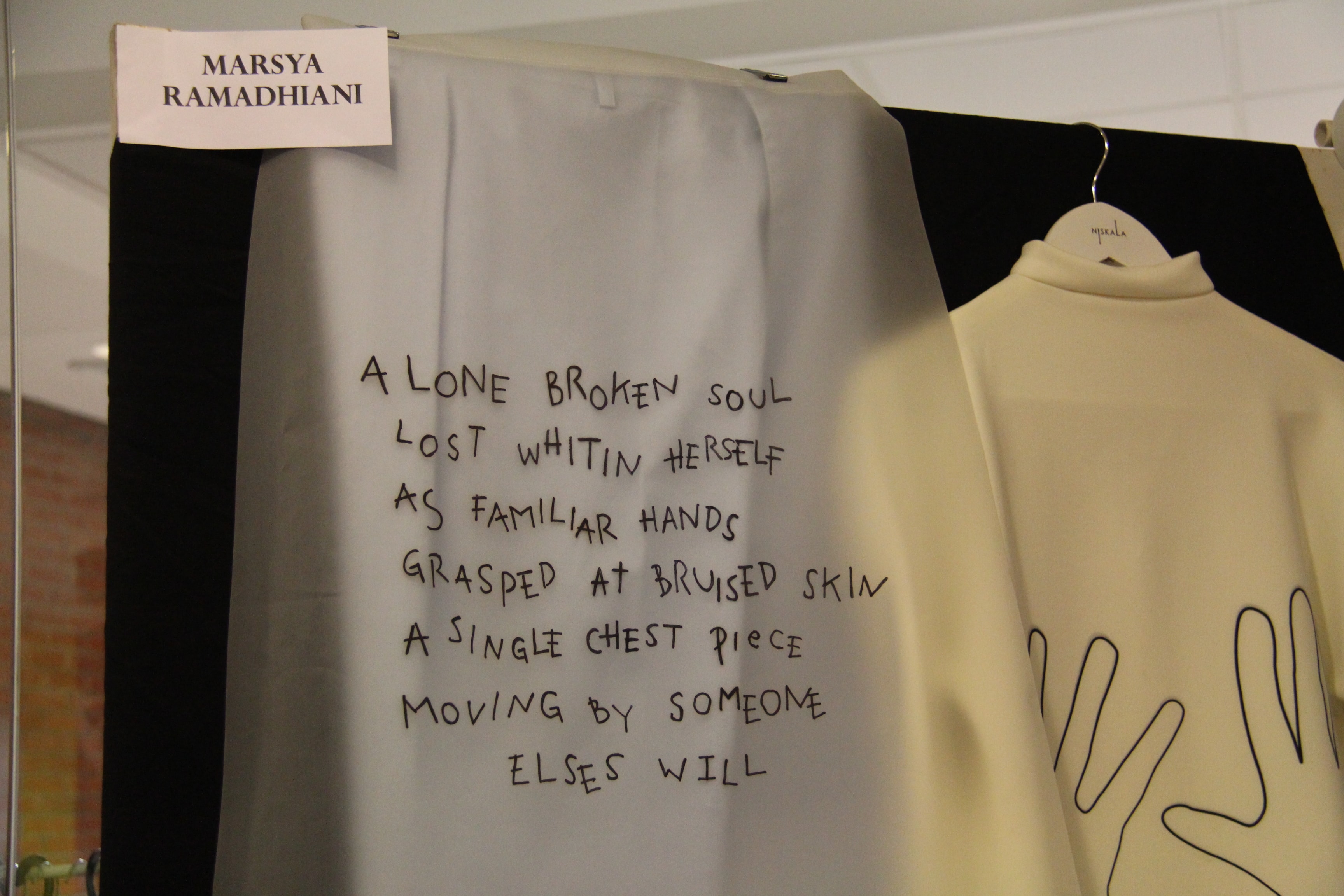 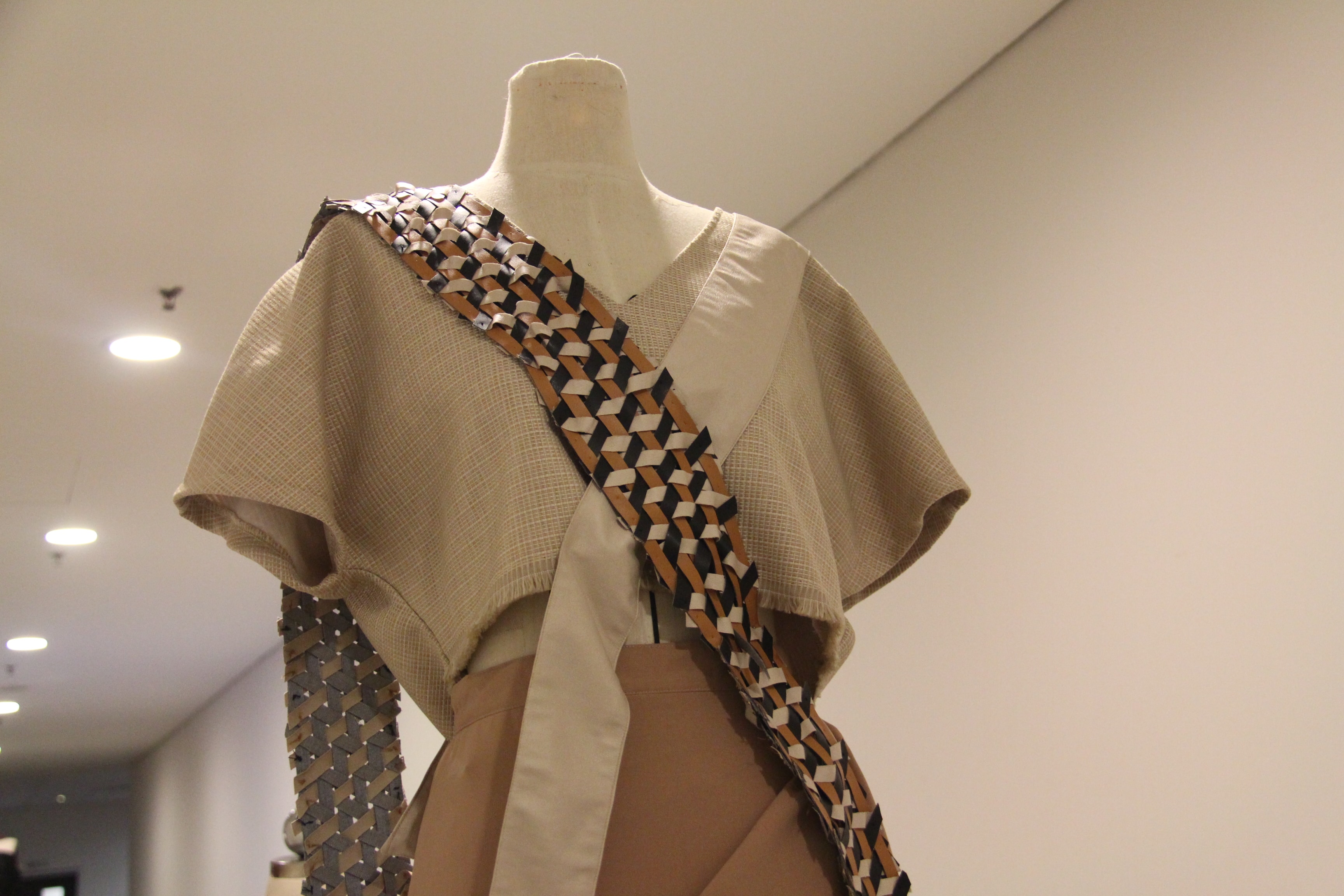 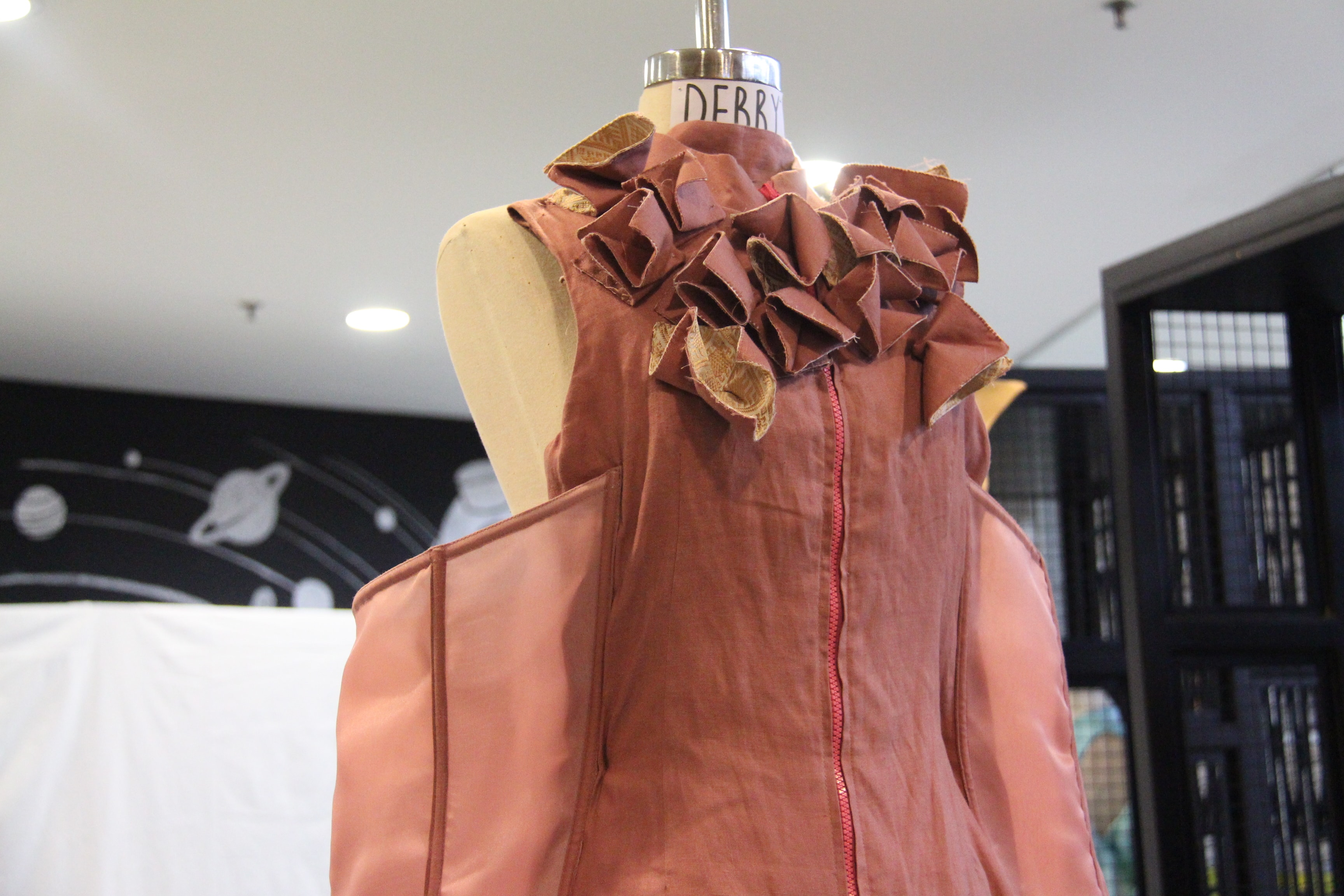 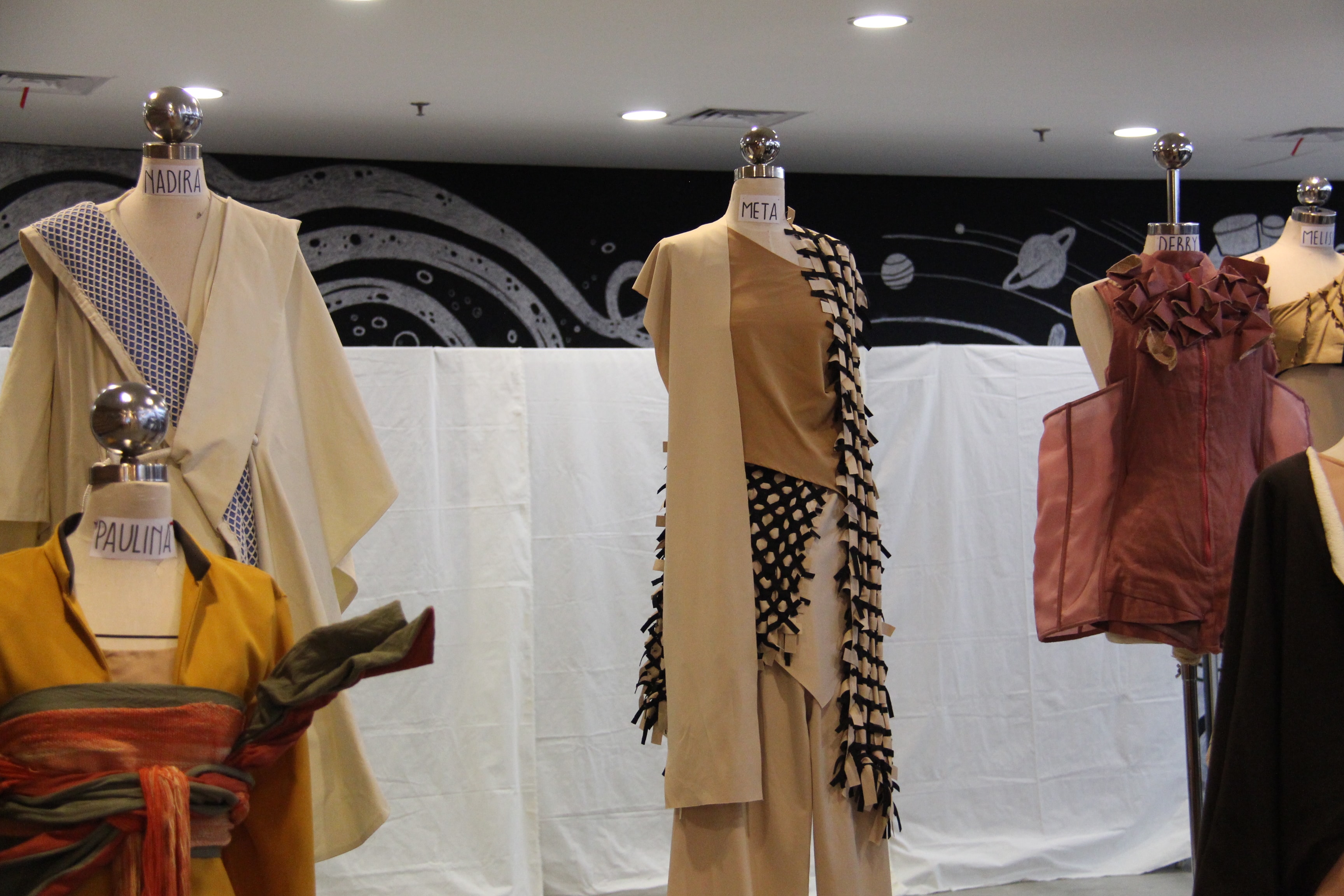 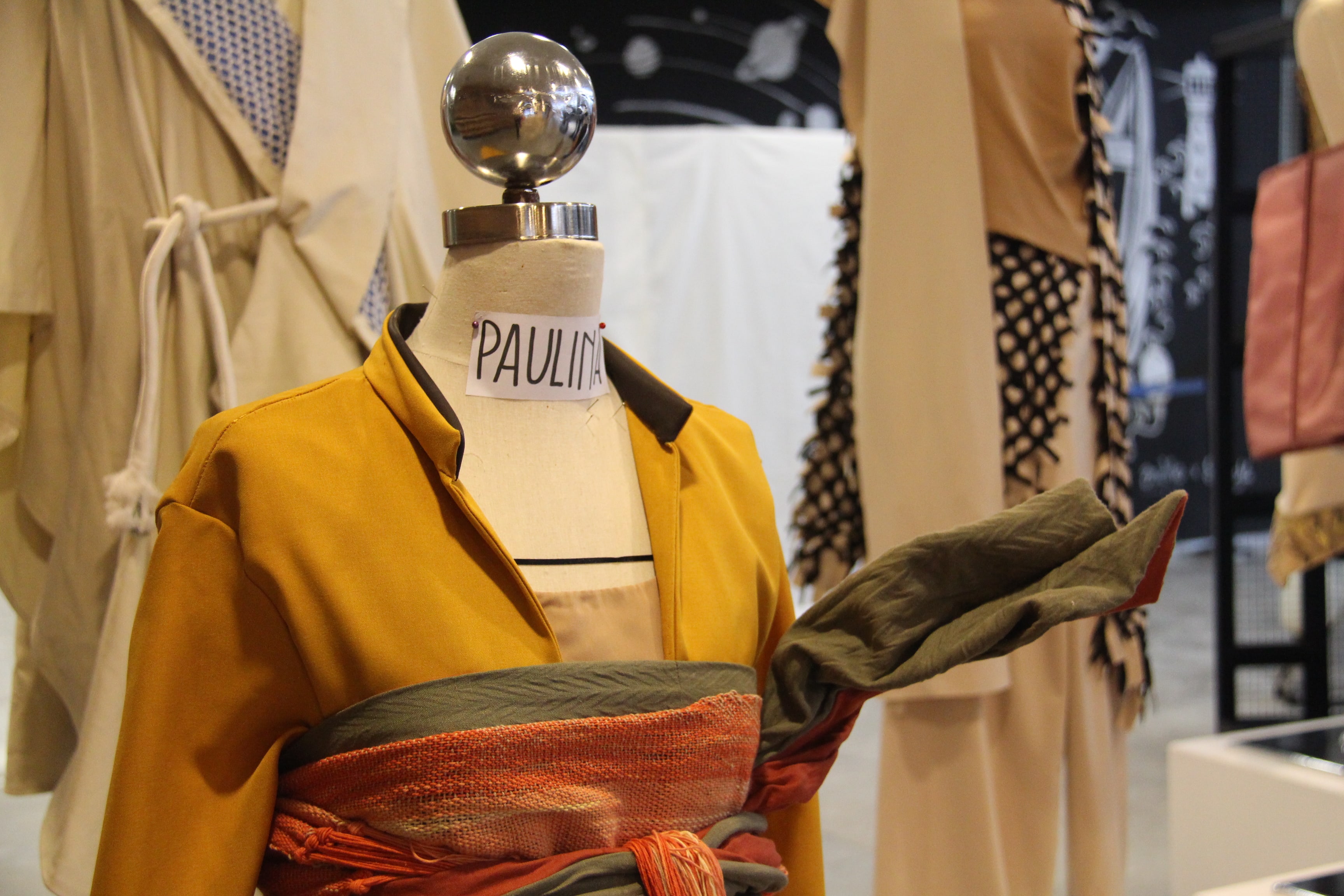 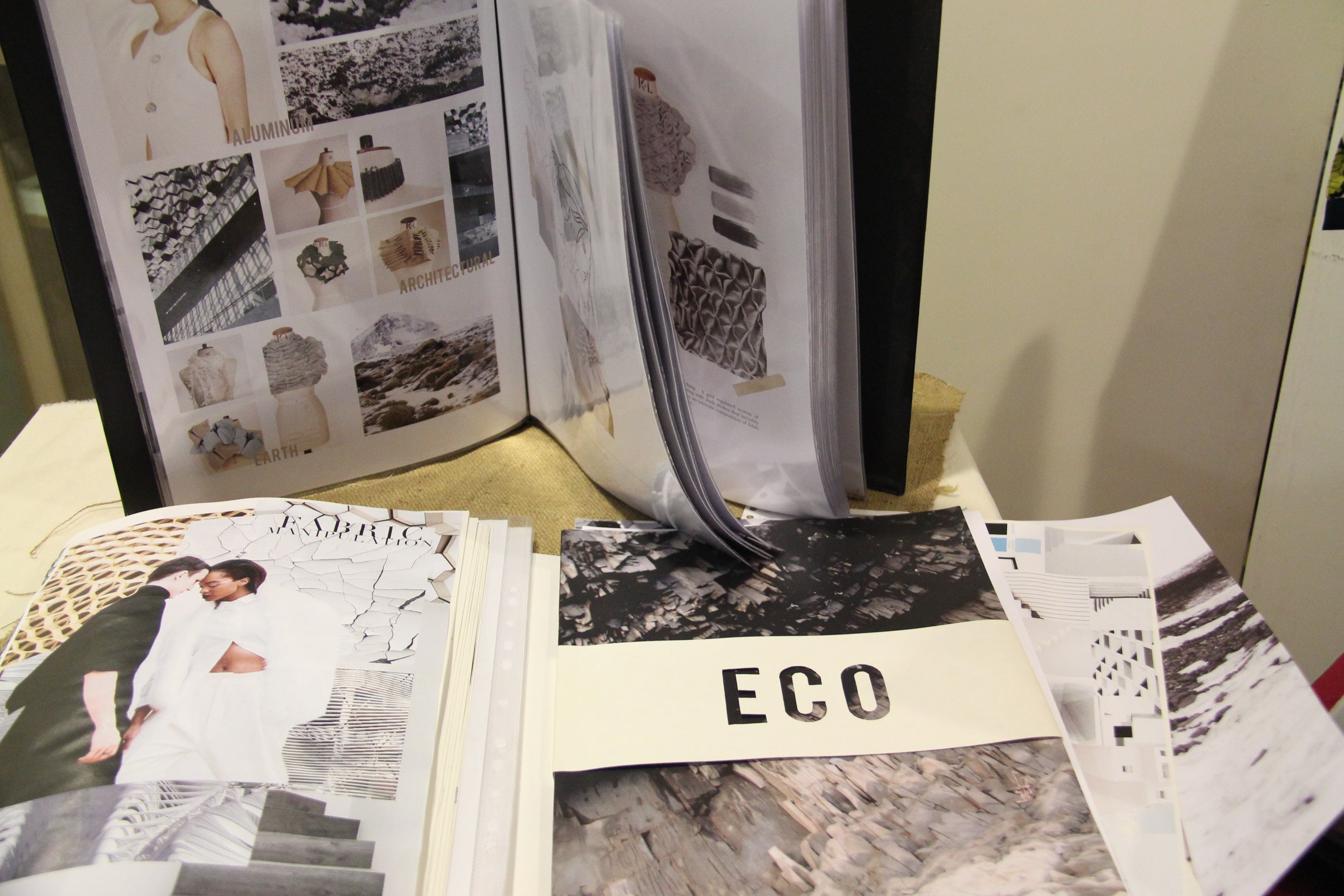 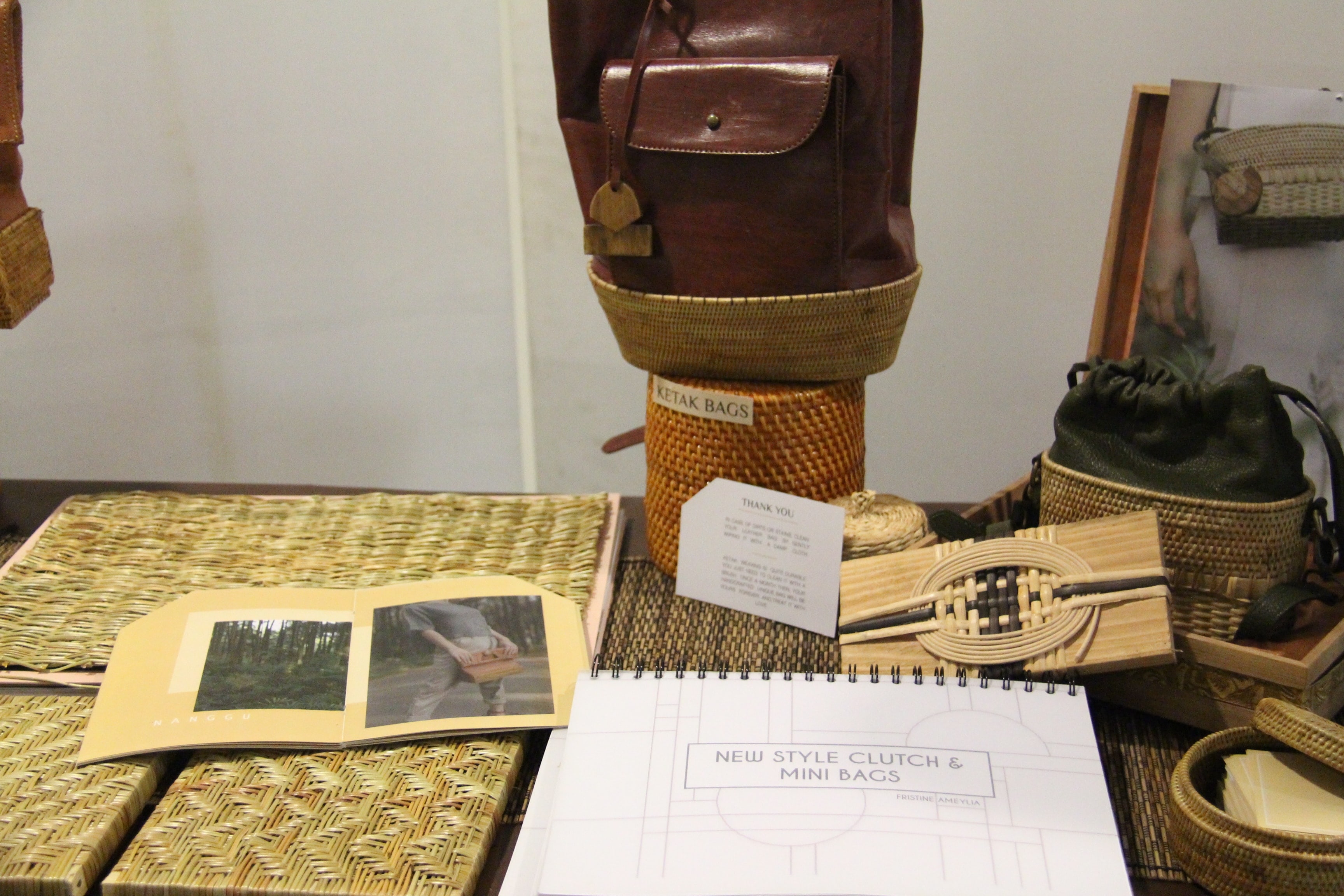 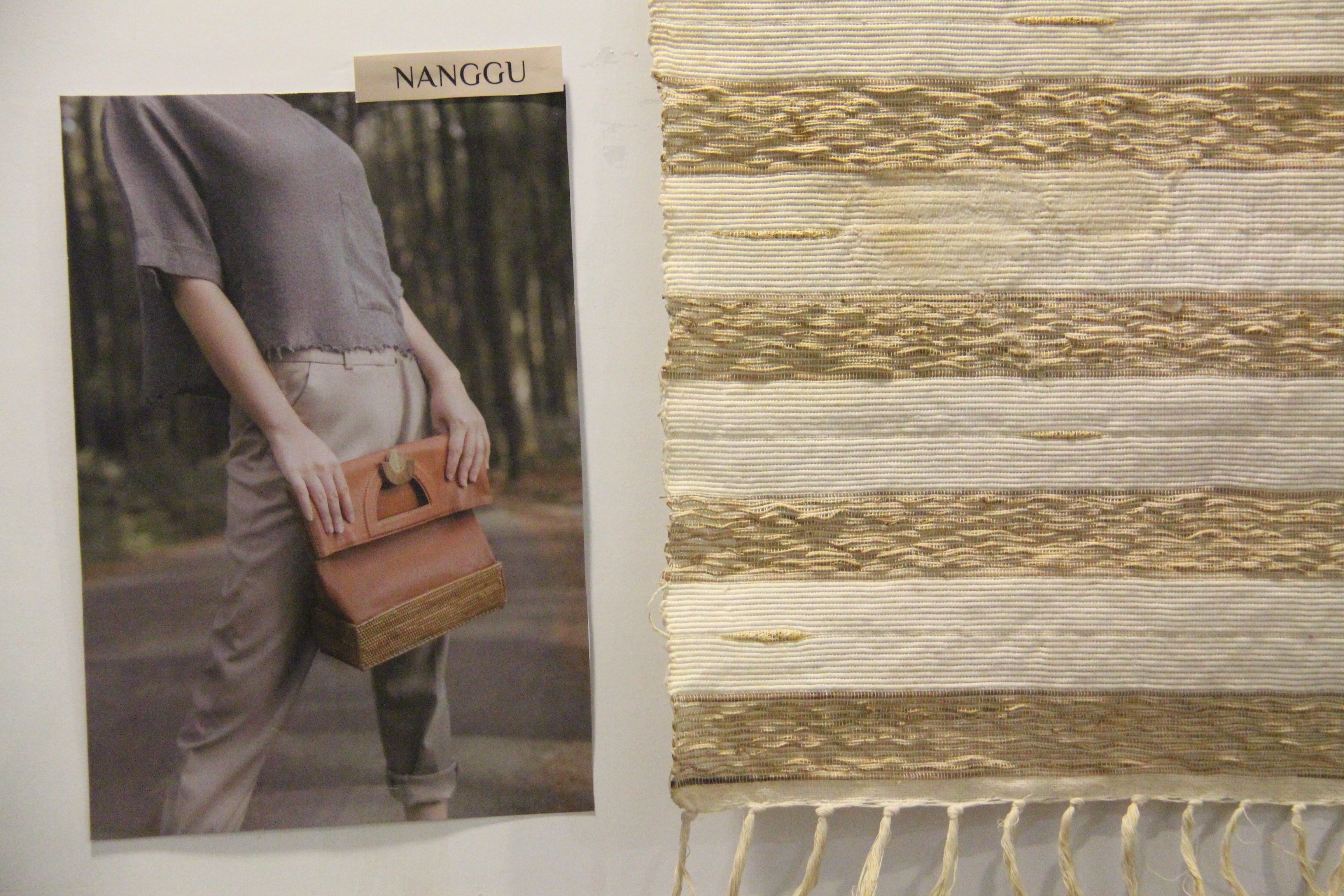 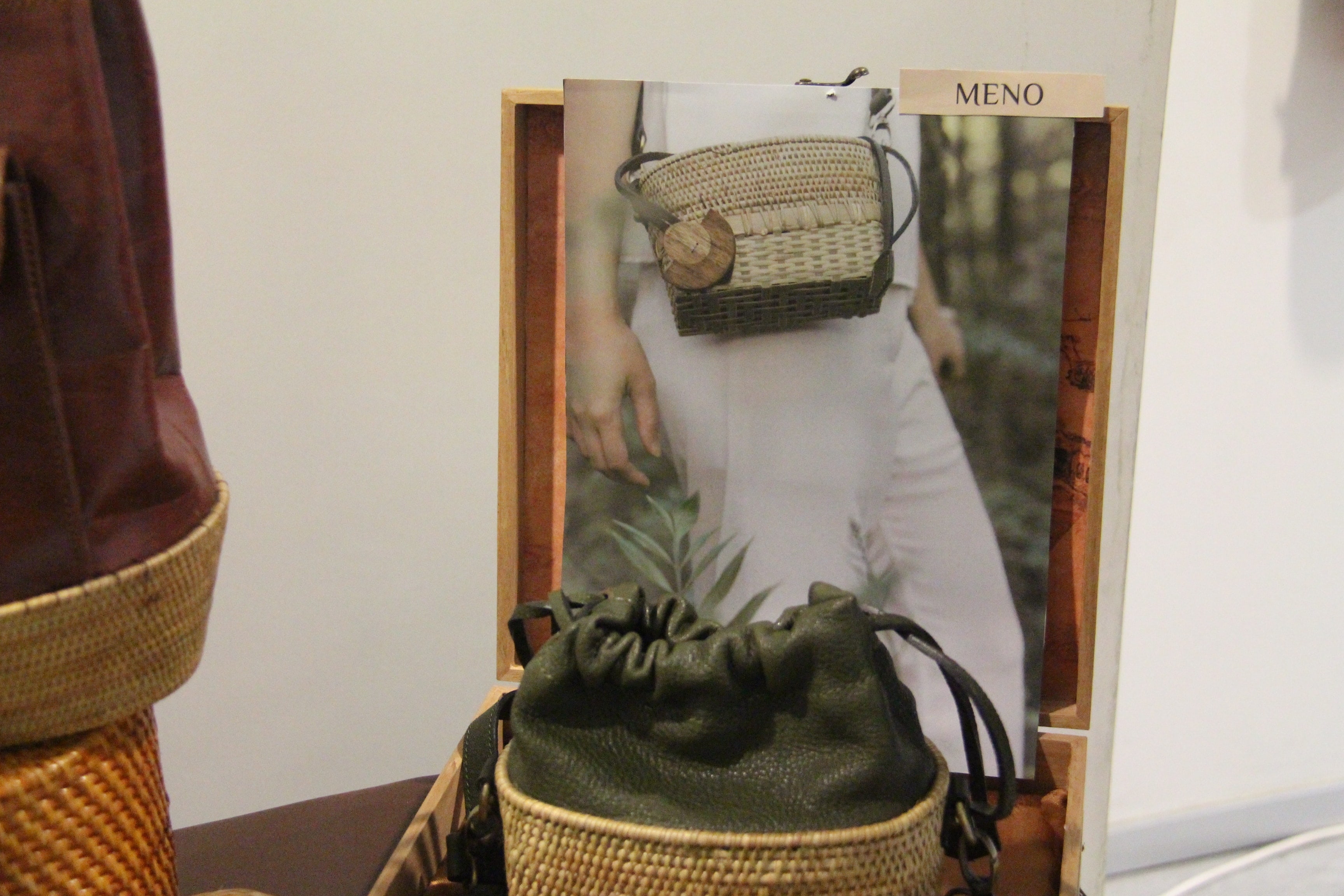 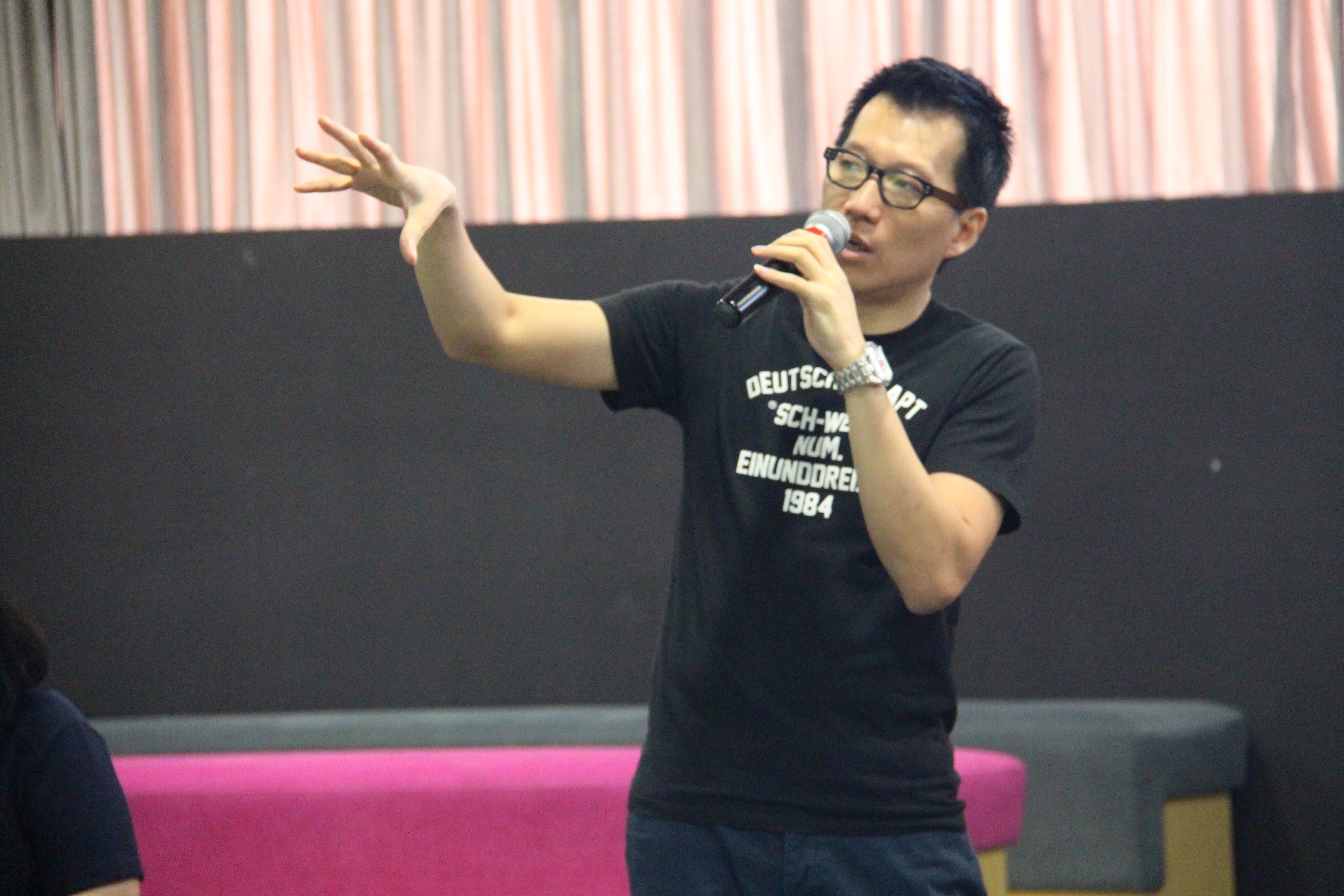 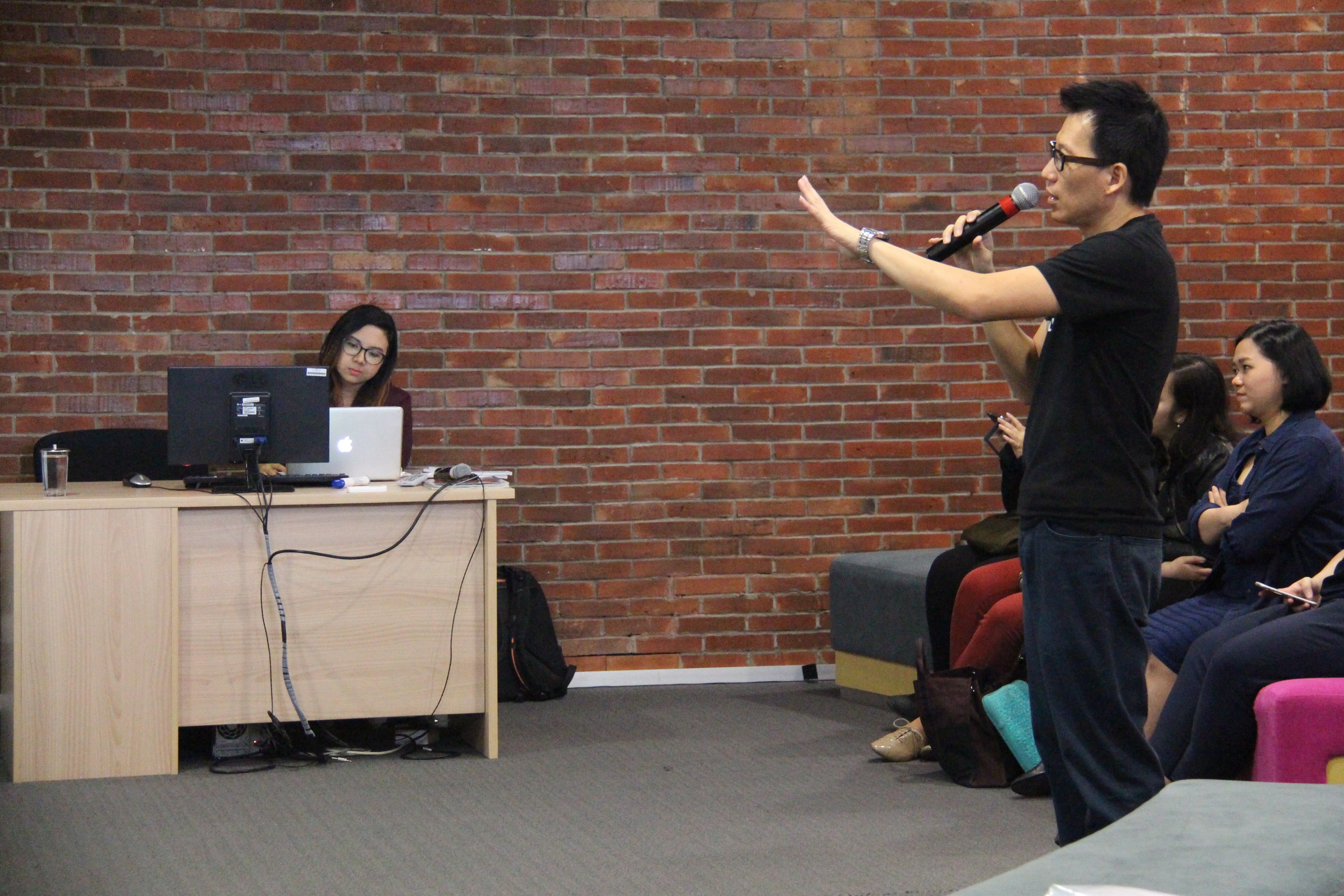 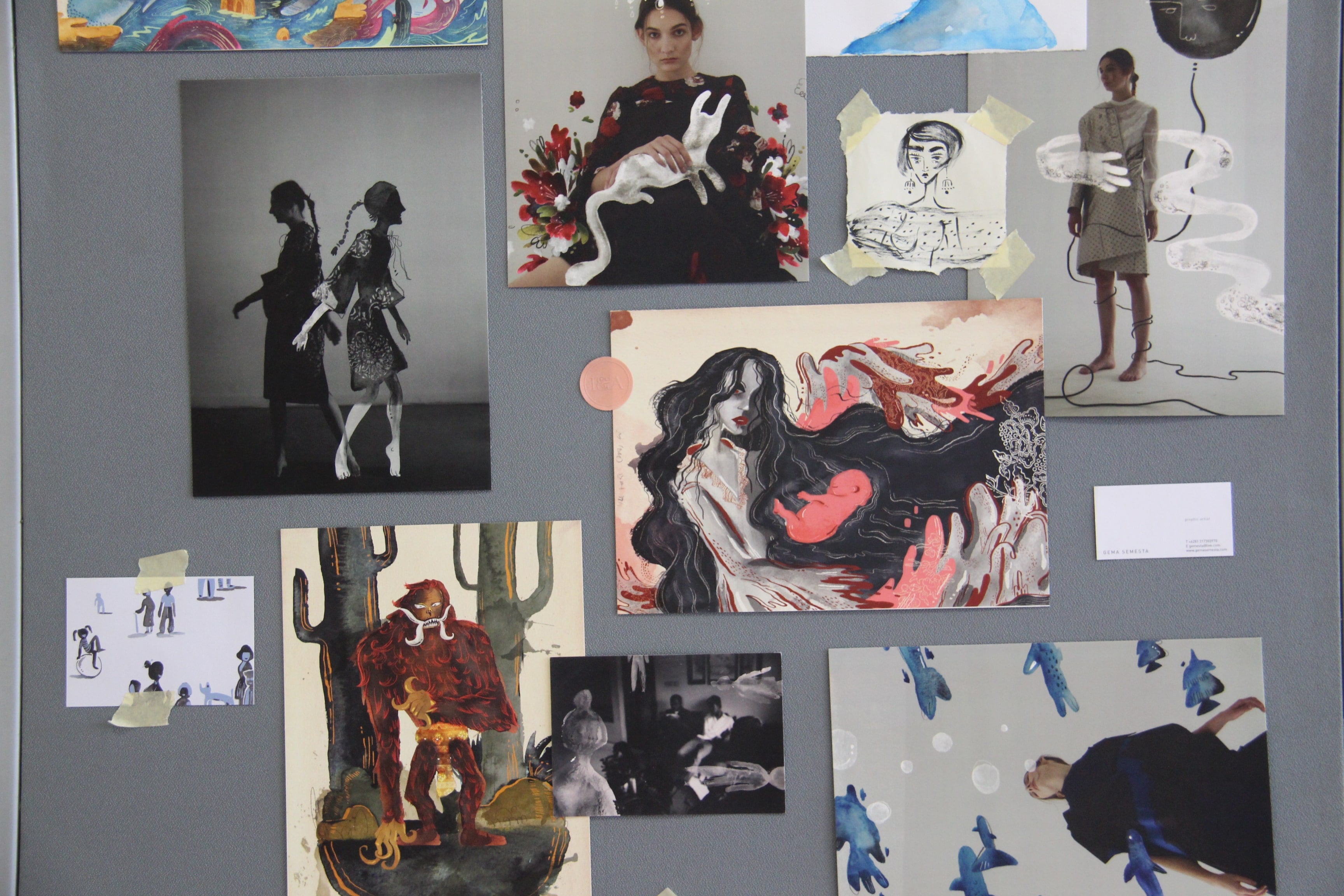 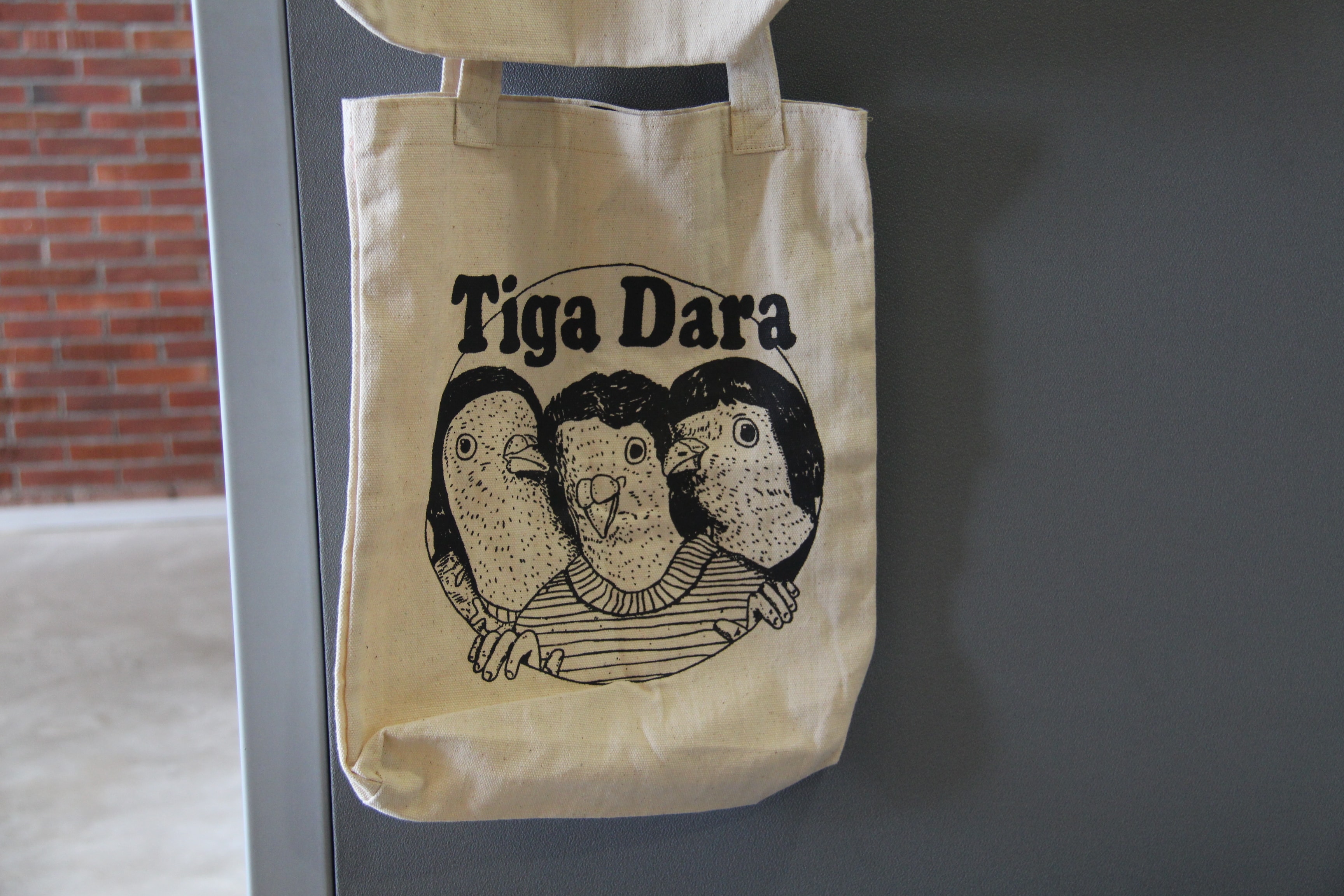 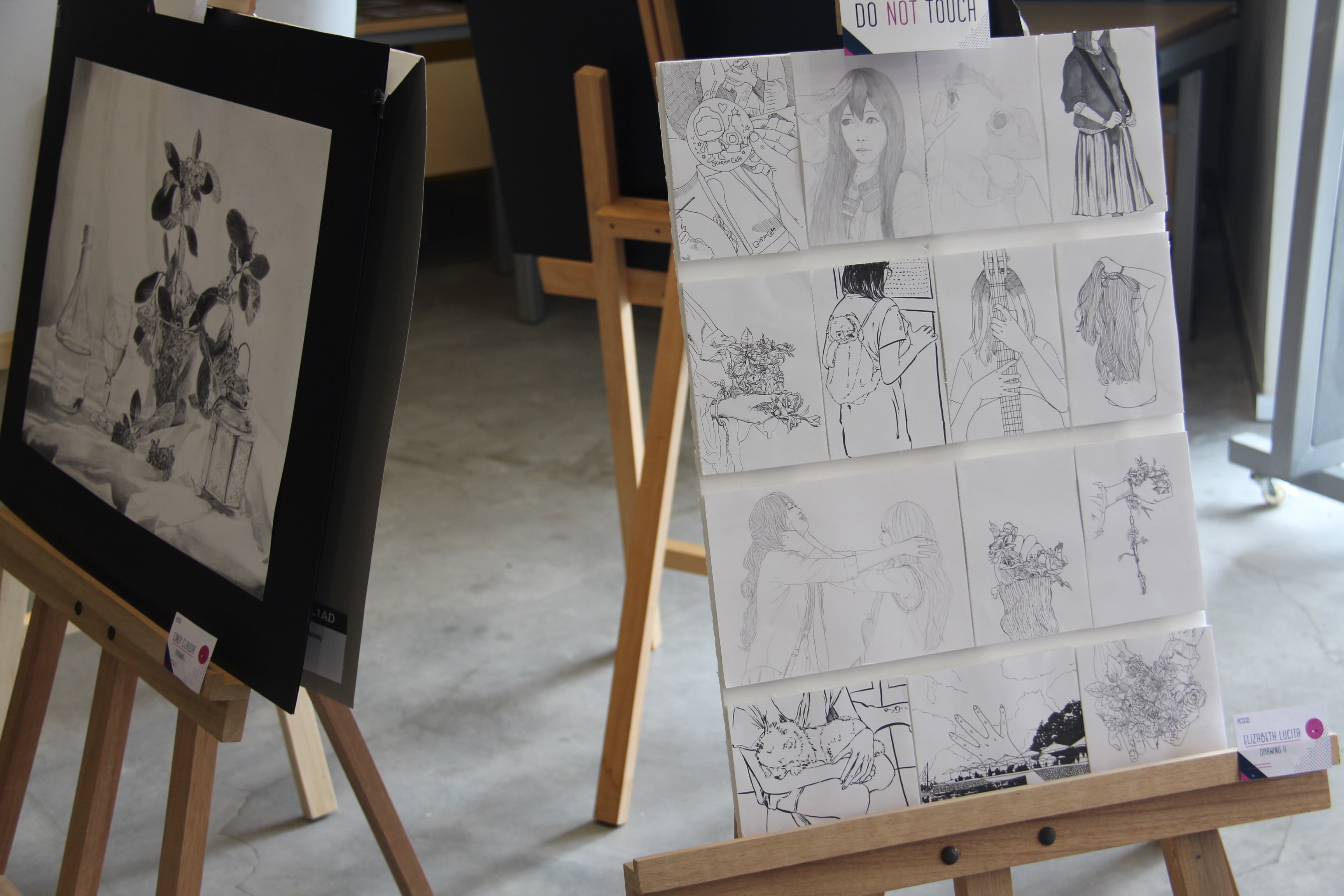 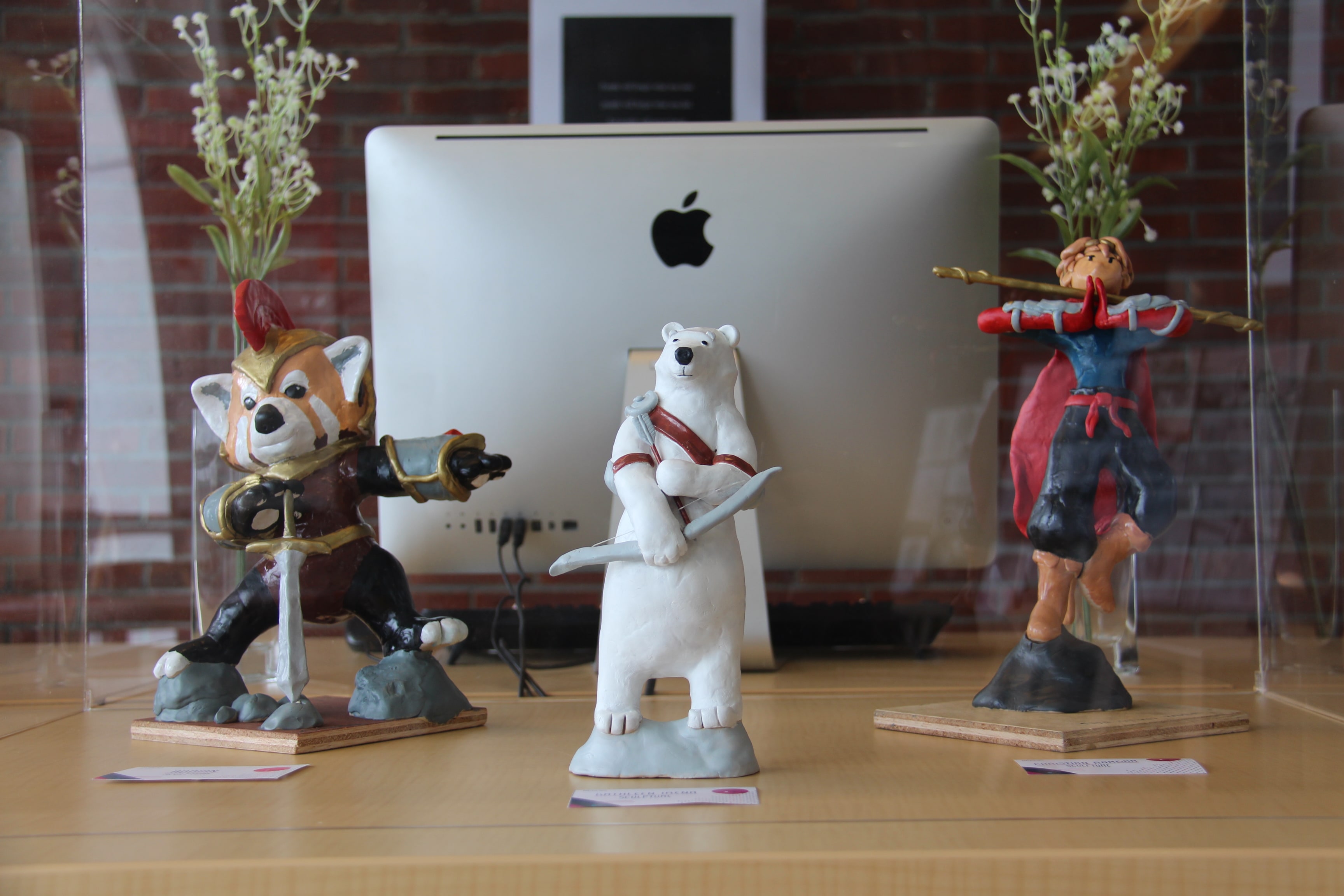 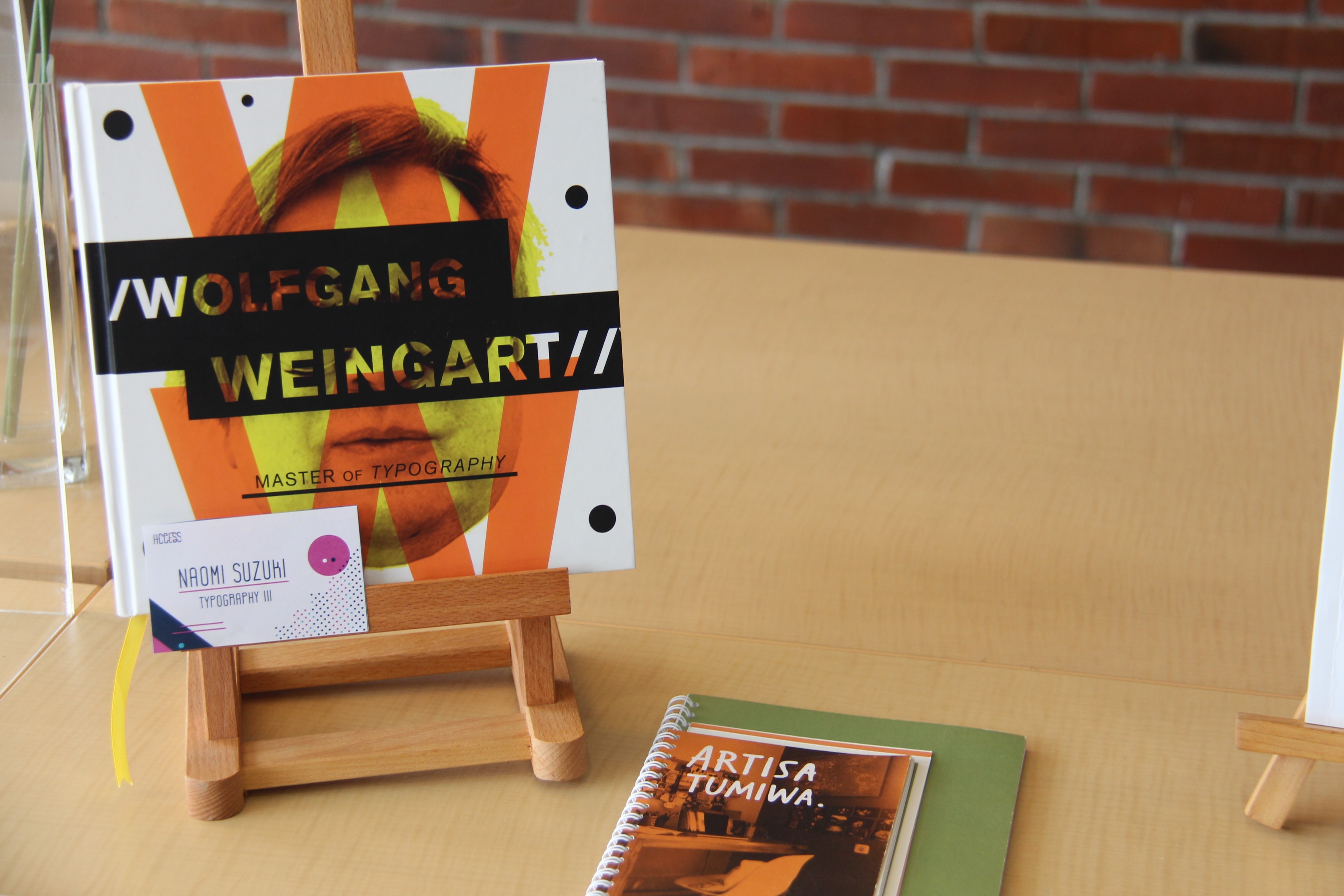 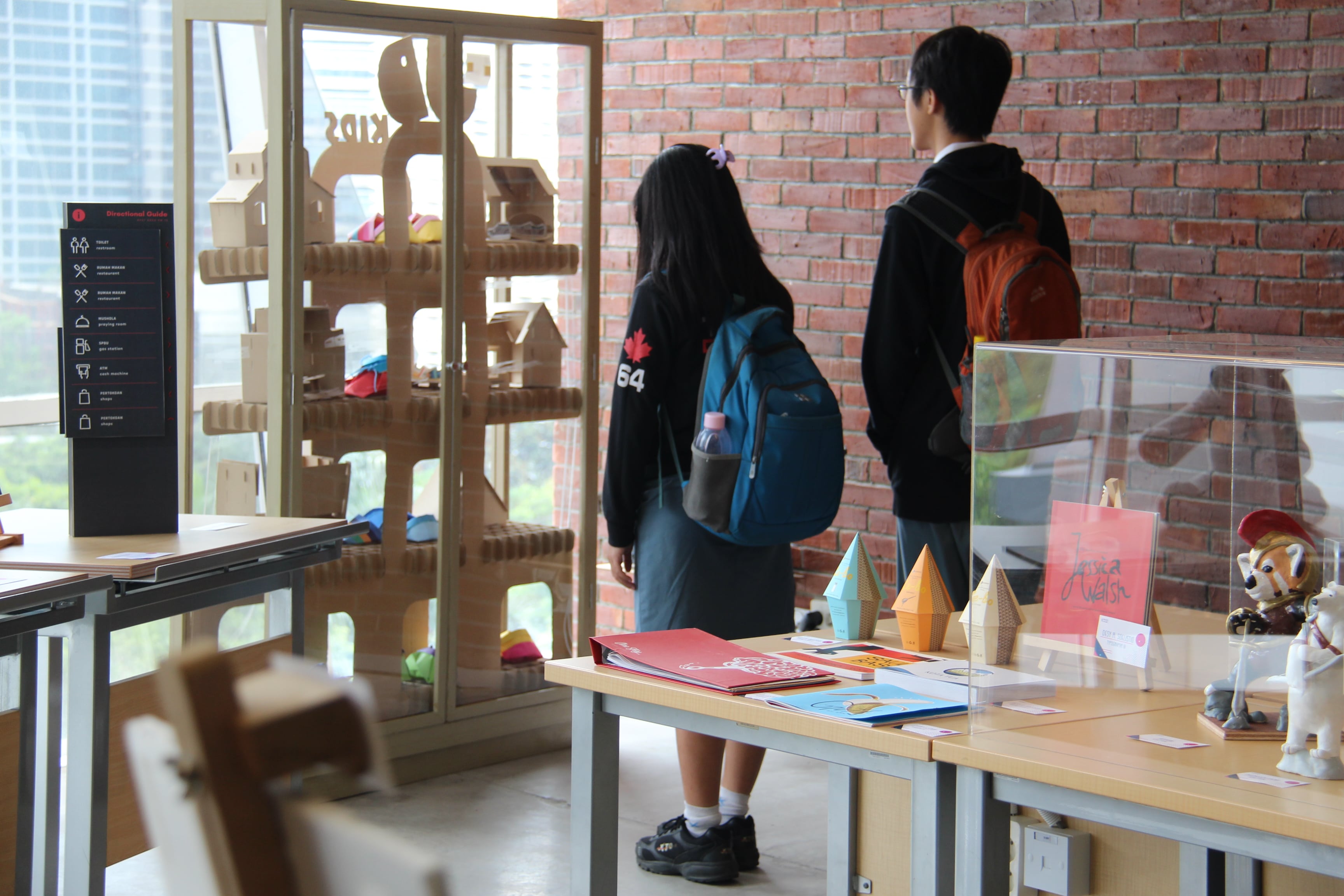 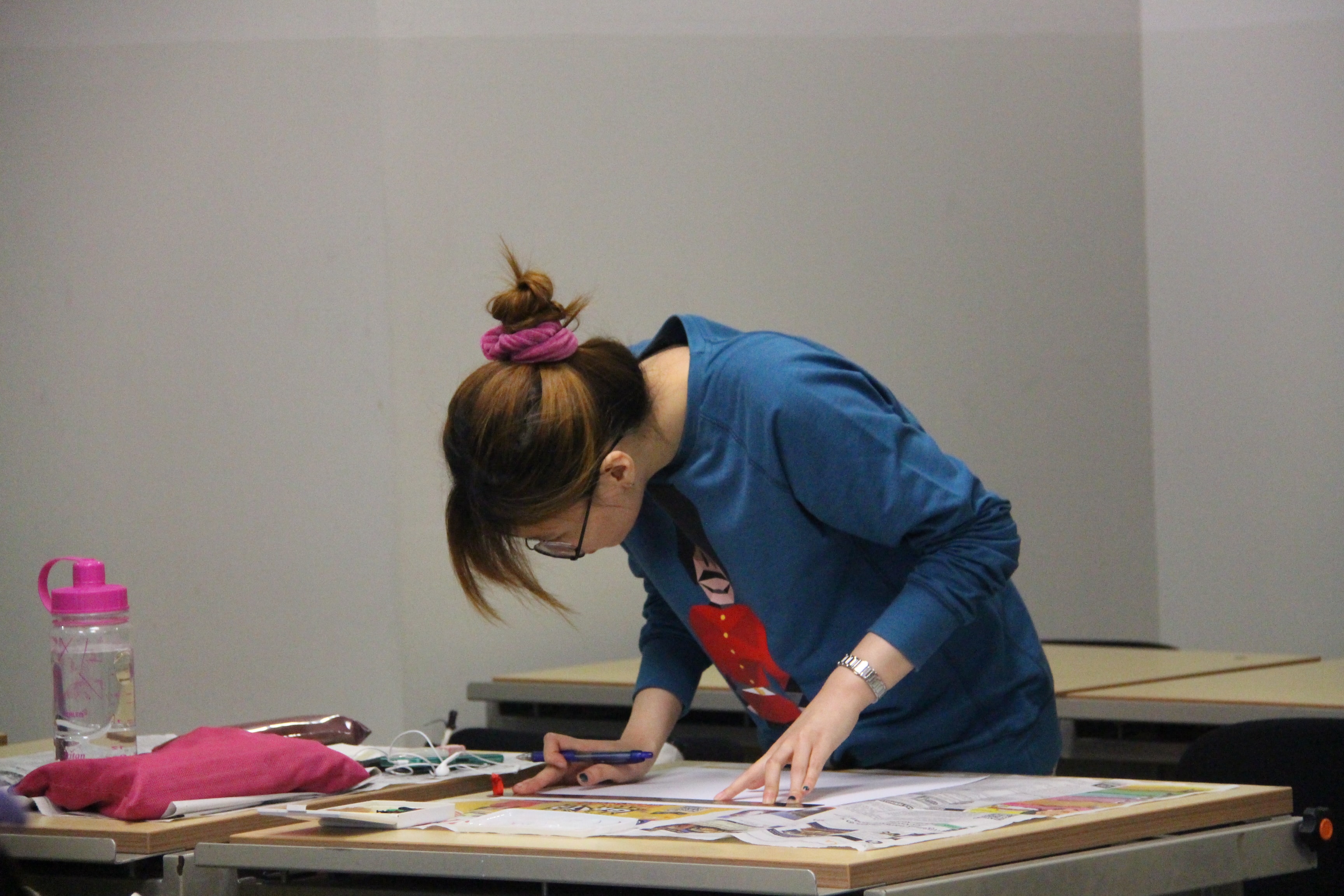 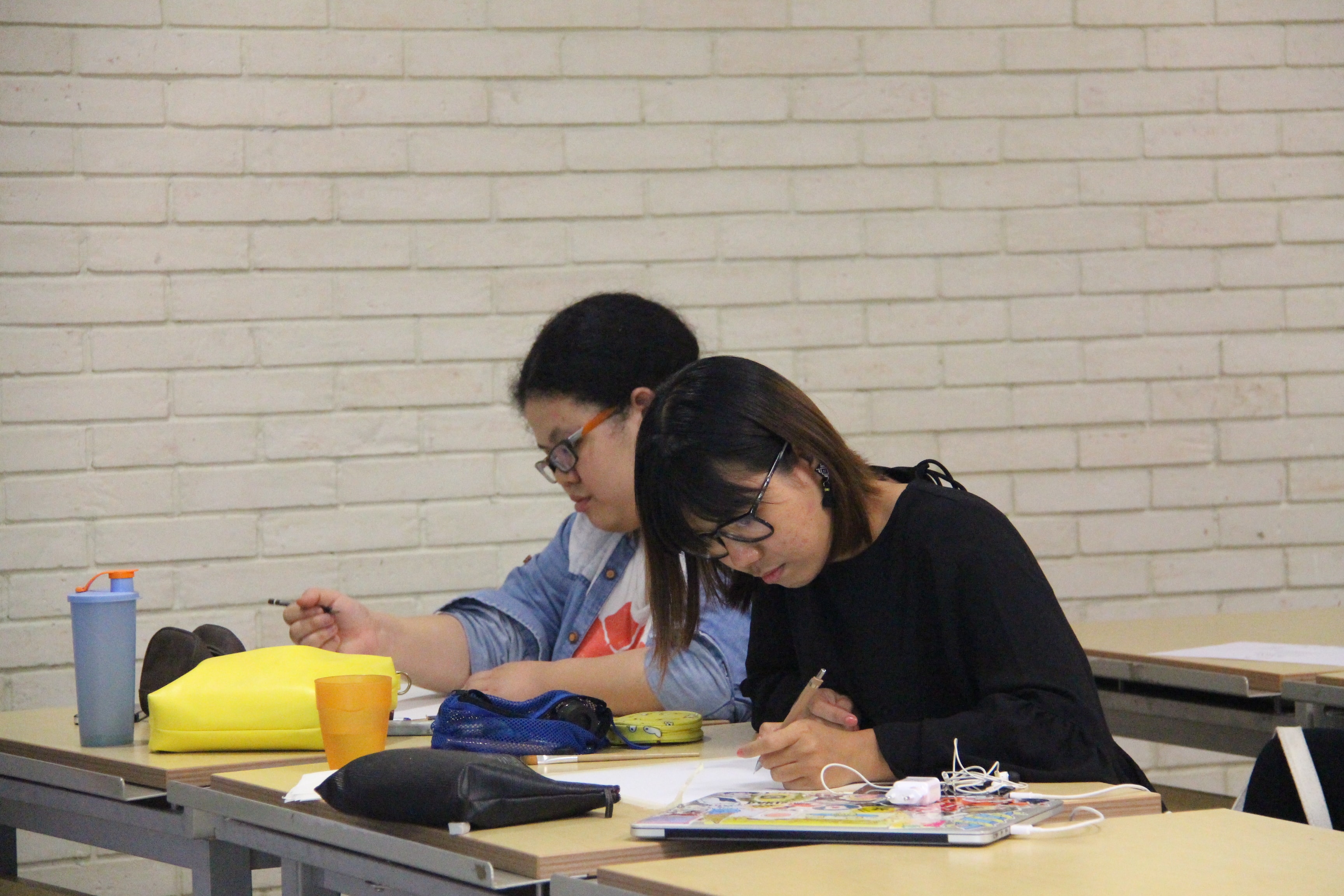 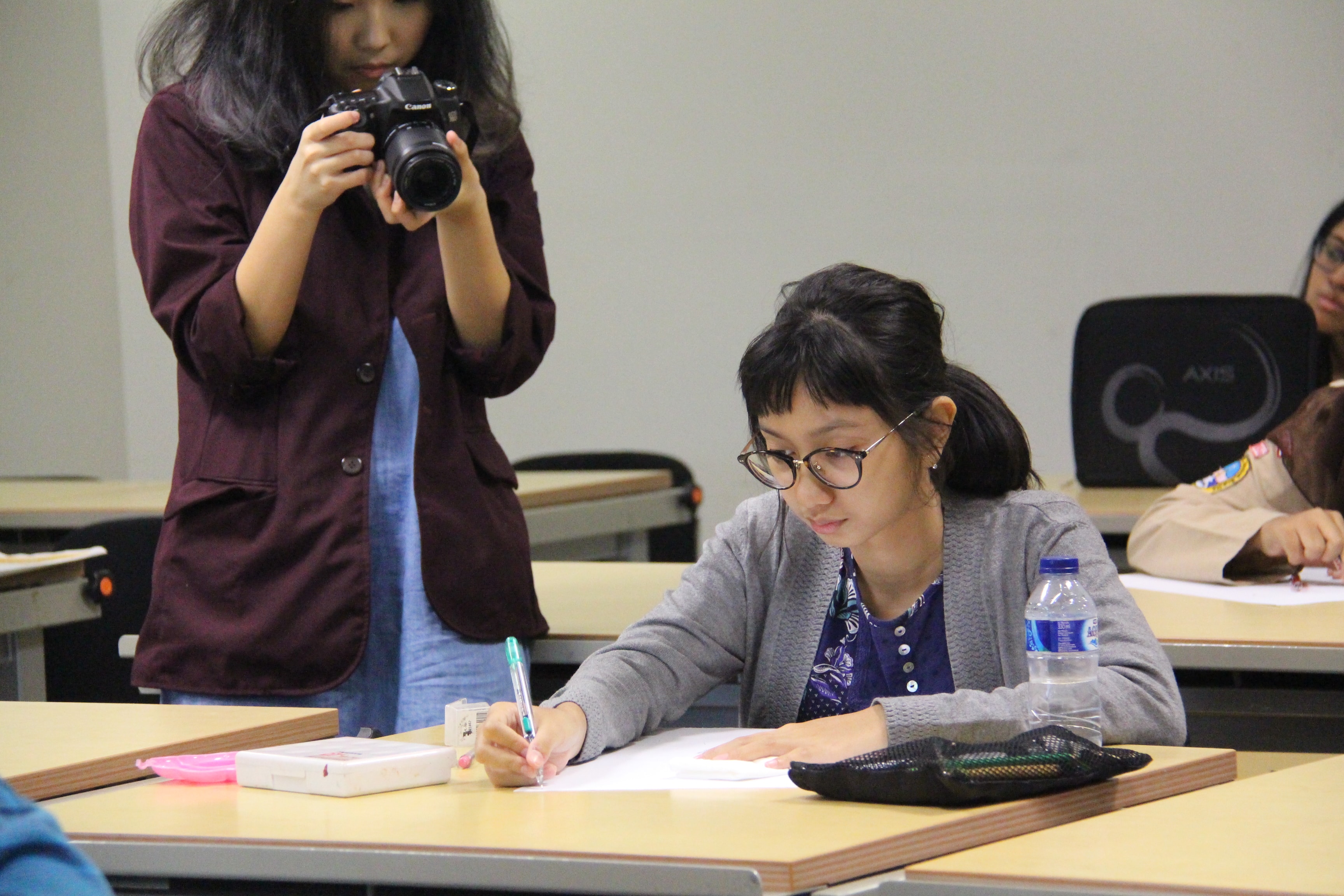 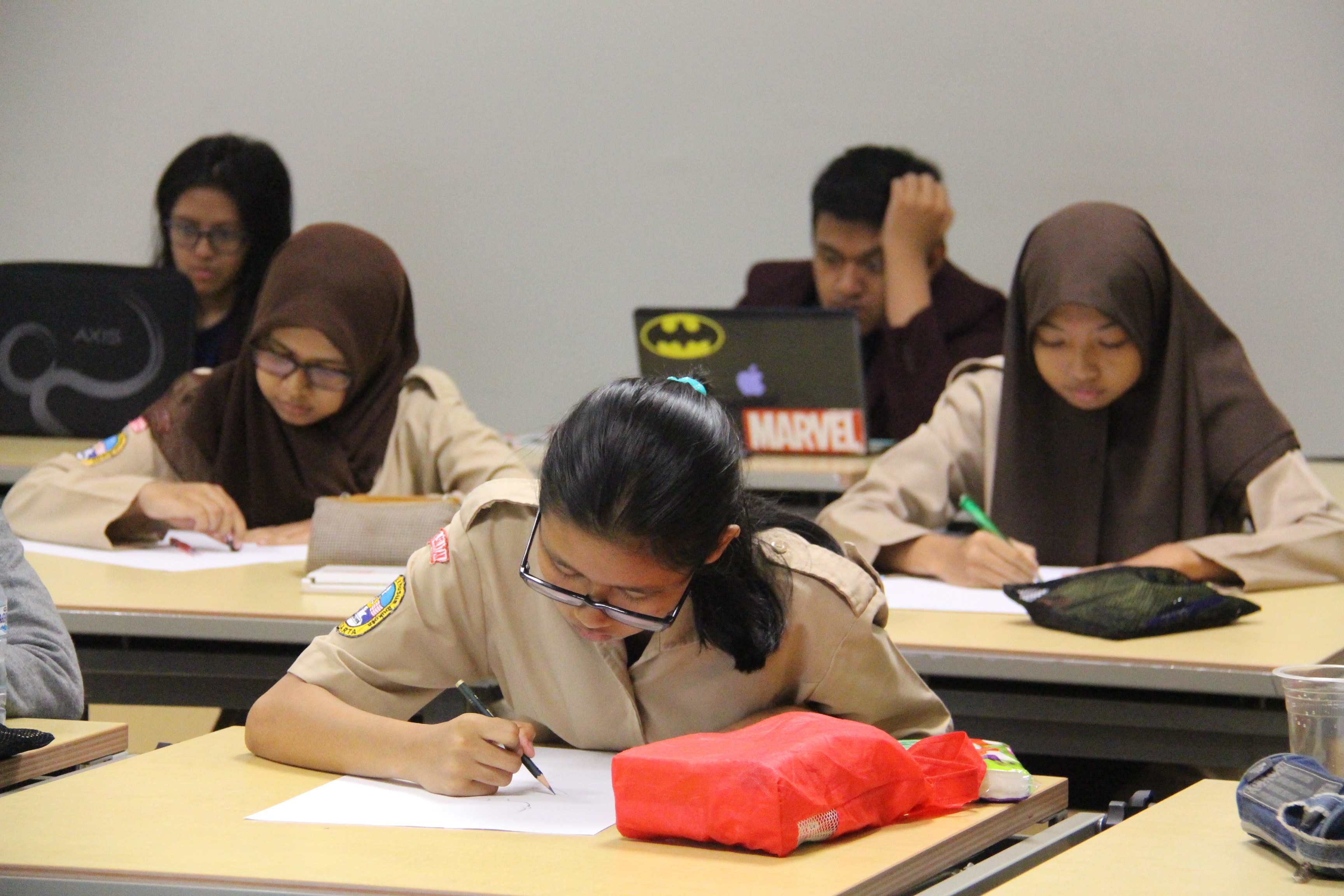 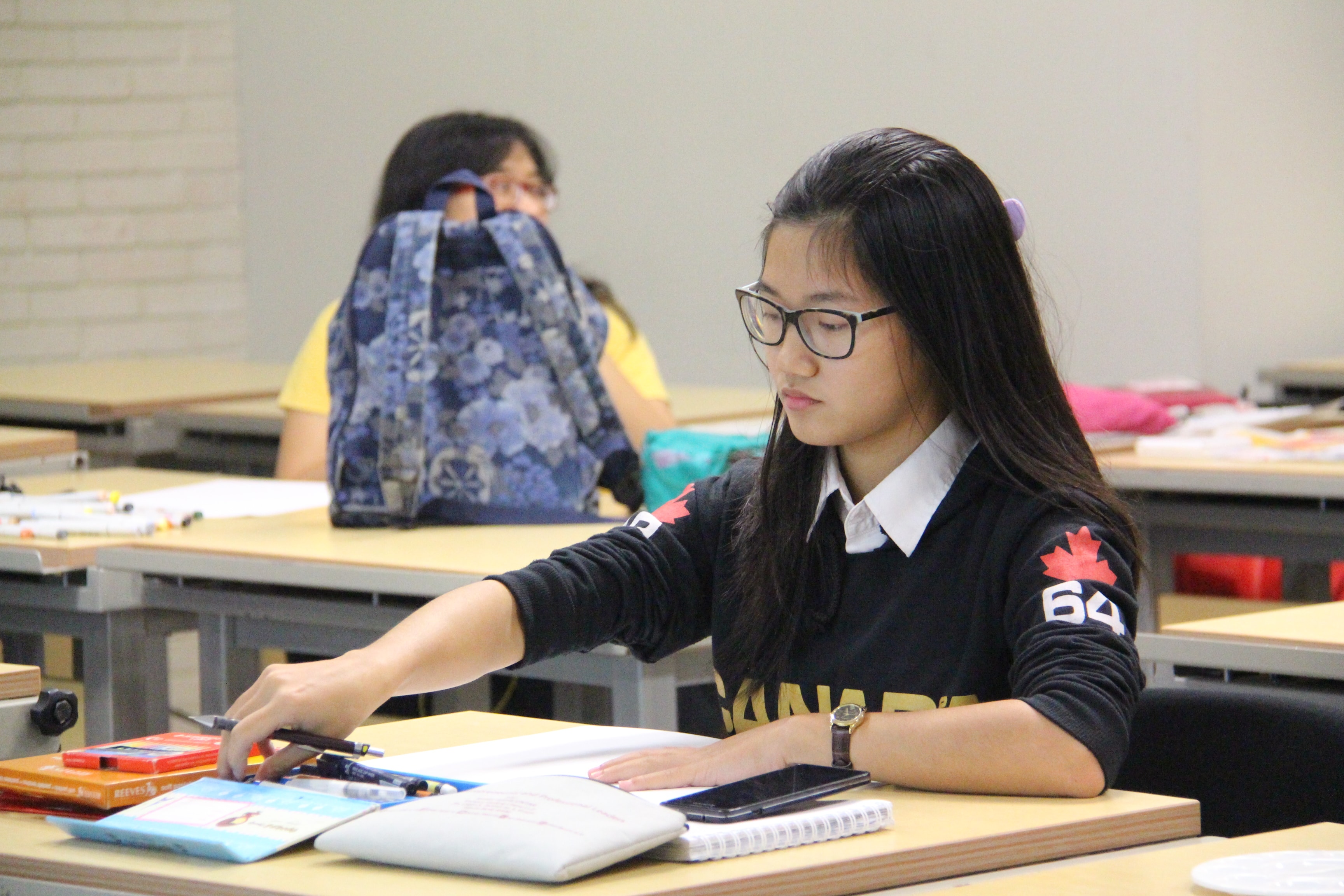 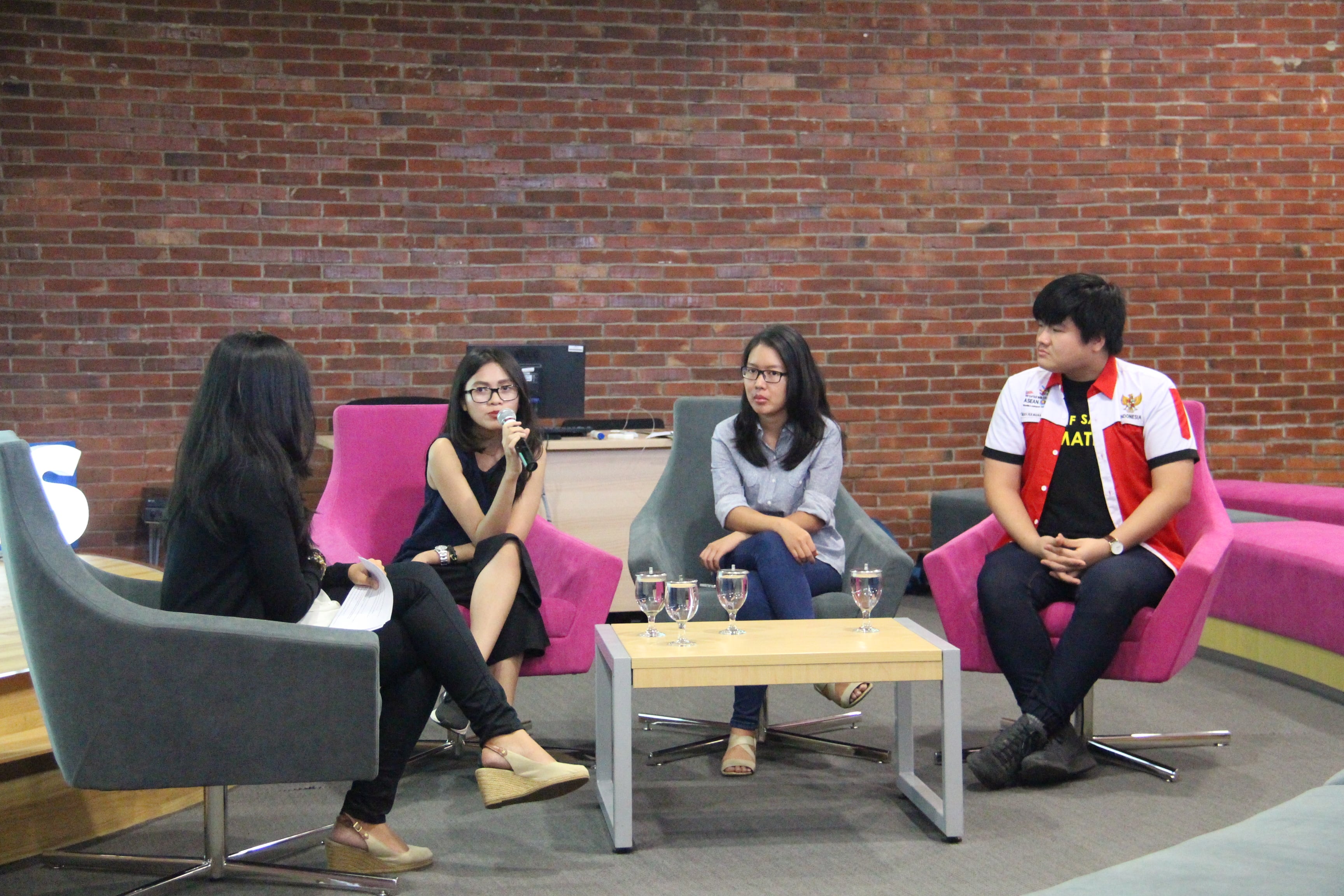 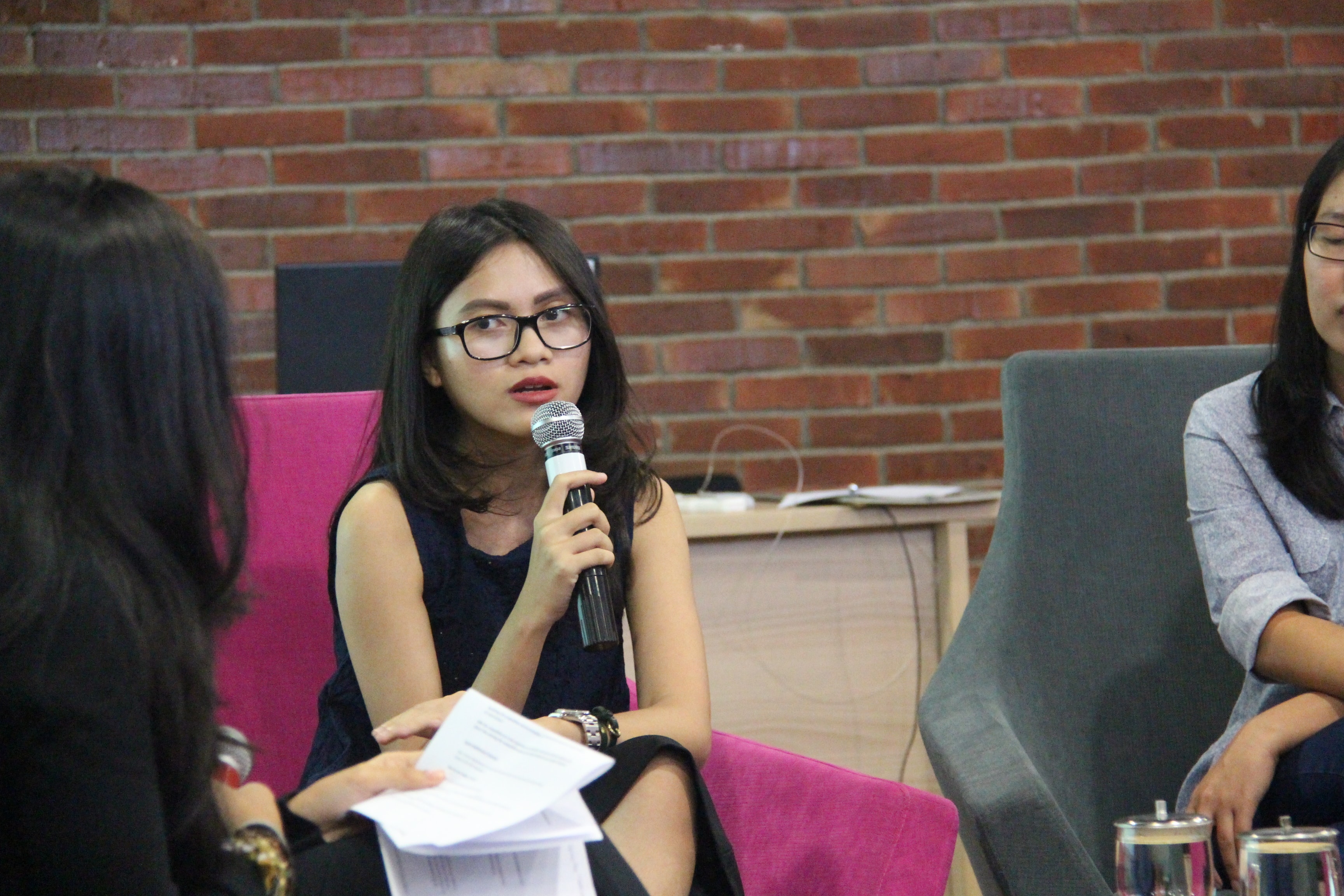 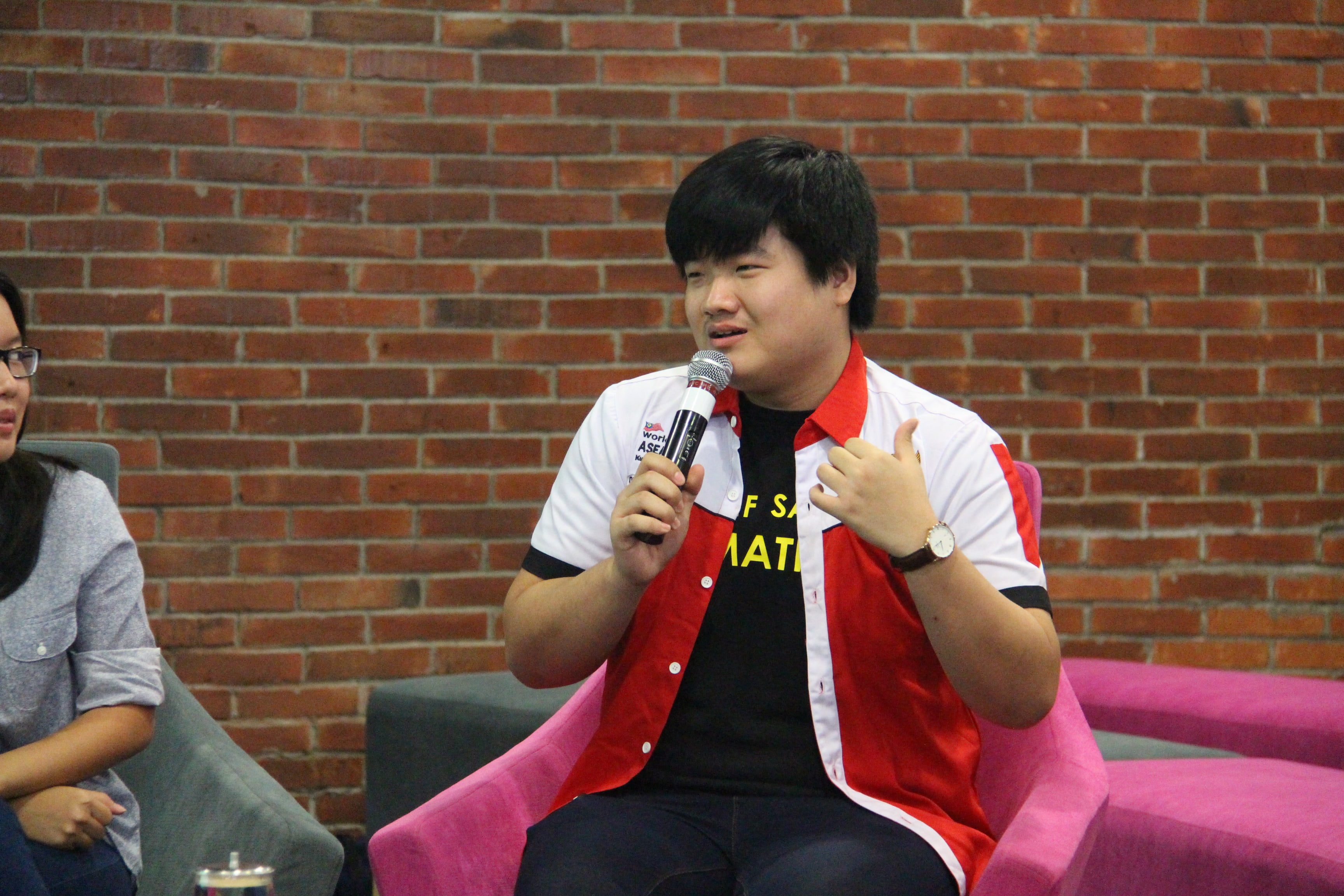 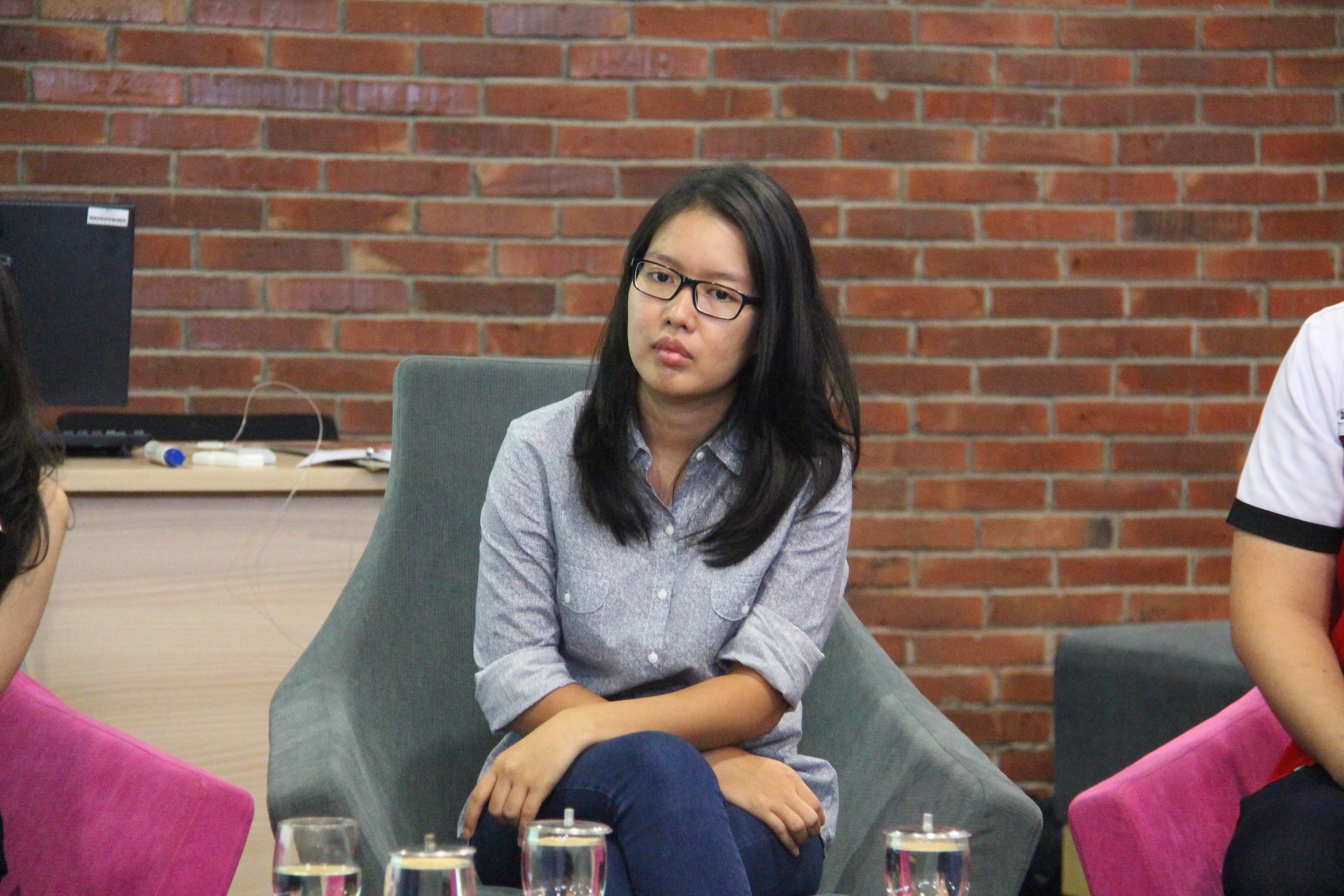