The Jakarta Fashion Week 2019 is getting closer. And like the previous years, the Fashion Program from BINUS Northumbria School of Design (BNSD) will also participate in the biggest fashion event in Indonesia.

Lasem is a district located in Rembang Regency, Central Java, Indonesia. Known as “Little China”, thanks to the many Chinese settlements here, Lasem is a town where the Chinese first arrived in Java. However, interestingly, Lasem is also known as the Town of Santri and the Town of Students.

The assimilation and acculturation of many contrasting differences in Lasem has resulted in a new and unique cultural element, including the batik. “Lasem’s batik took many inspirations from the Chinese culture, such as the dragon motif and Chinese flowers,” said Ratna Dewi Paramita, the Head of the Fashion Program at BNSD, during the photo session for the making of the BNSD look book for Jakarta Fashion Week 2019, on Thursday, 20 September 2018, at BINUS fX Campus, Jakarta.

Ratna explained that BNSD chose to showcase Lasem in the fashion collections for Jakarta Fashion Week 2019 because of the uniqueness of the batik, compared to the ones from other regions. Other than that, she added, Lasem also has many stories that can be embedded into a fashion collection.

In the Jakarta Fashion Week 2019, BNSD will present six brands from twelve students. Karin Wijaya and Ginza Setiawan, two of the chosen students, said that the opportunity to participate in this event is an honor for them since not everyone can obtain this chance. 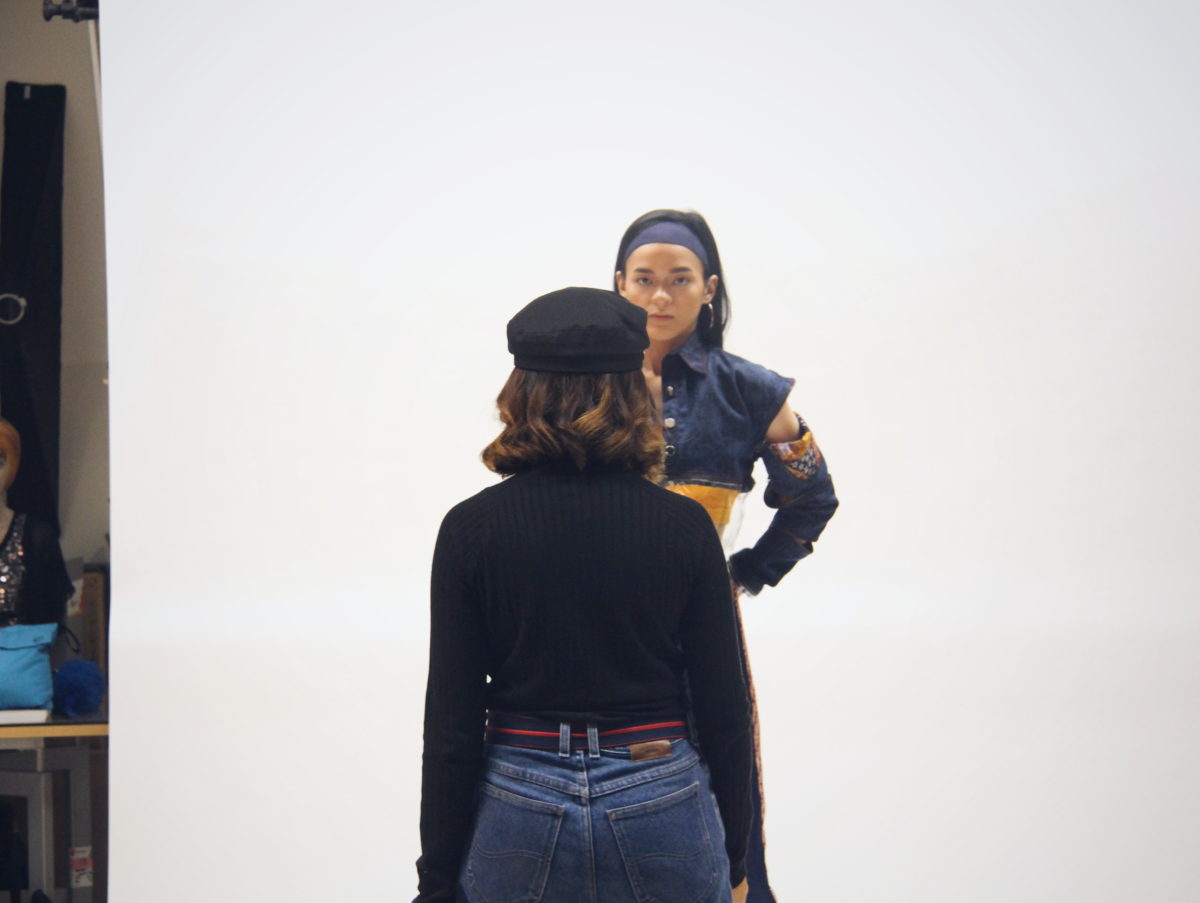 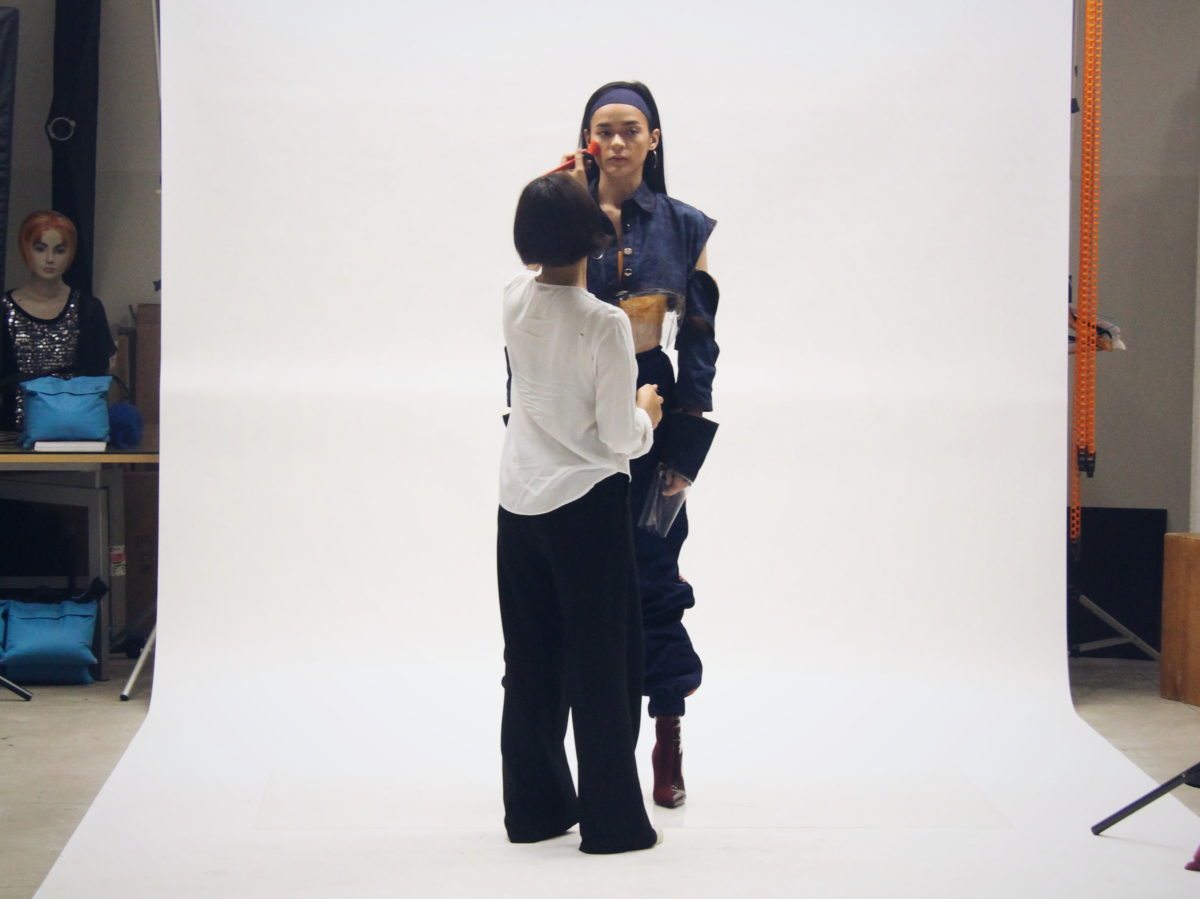 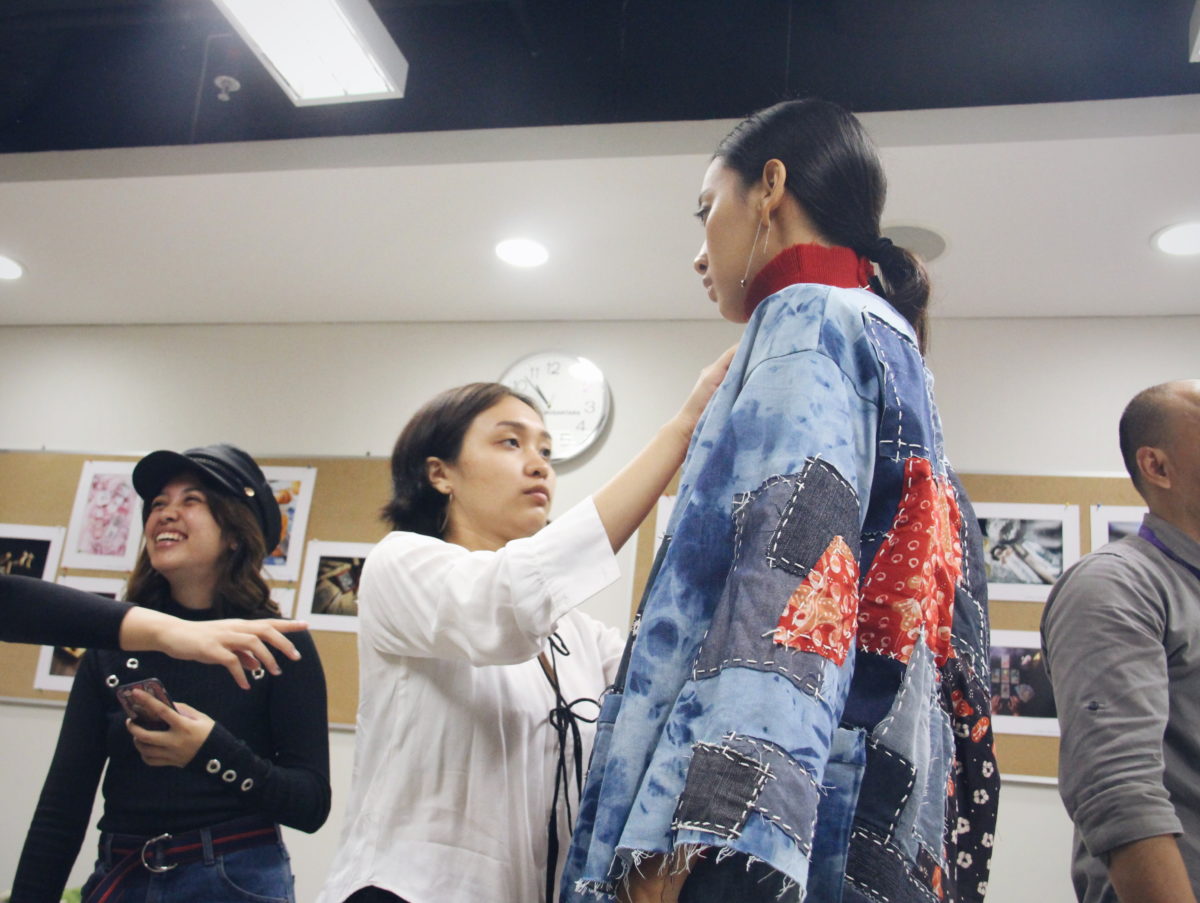 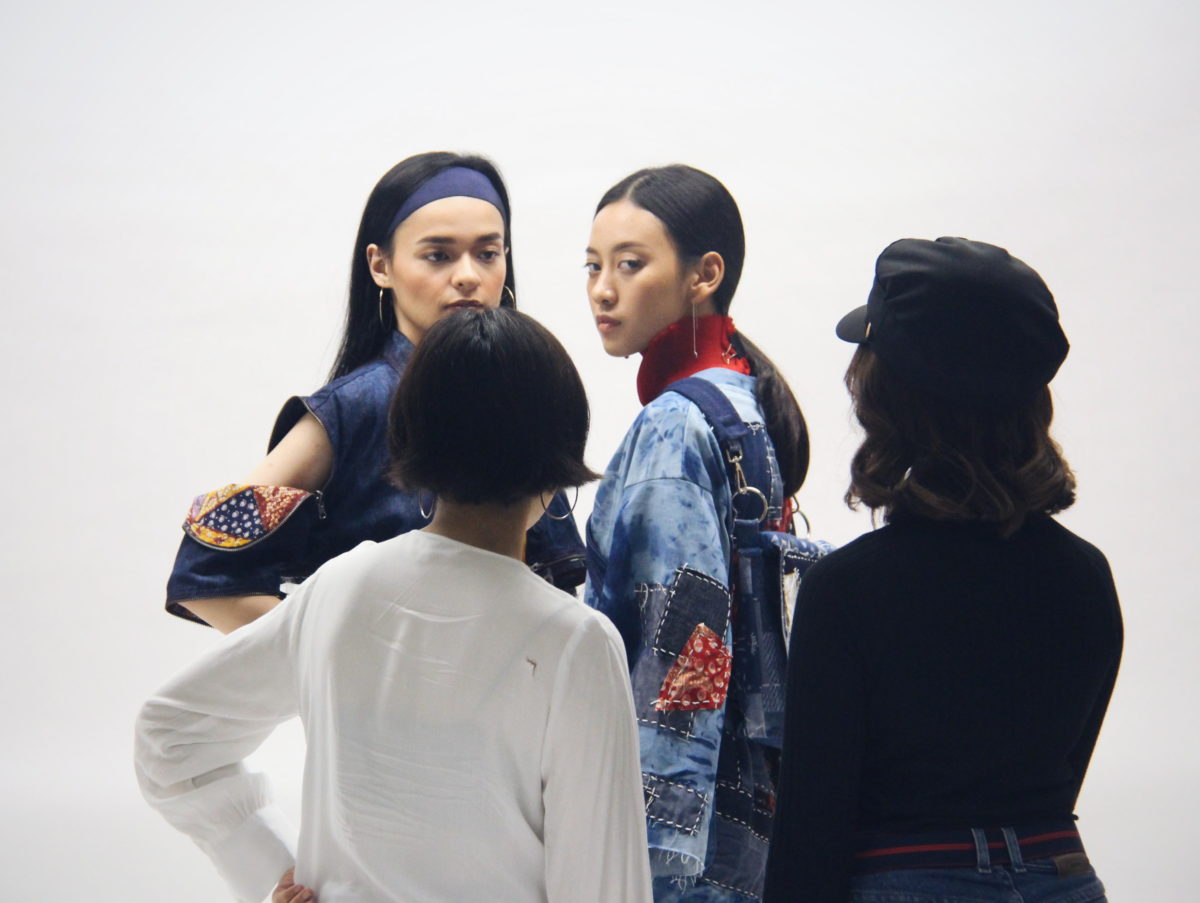 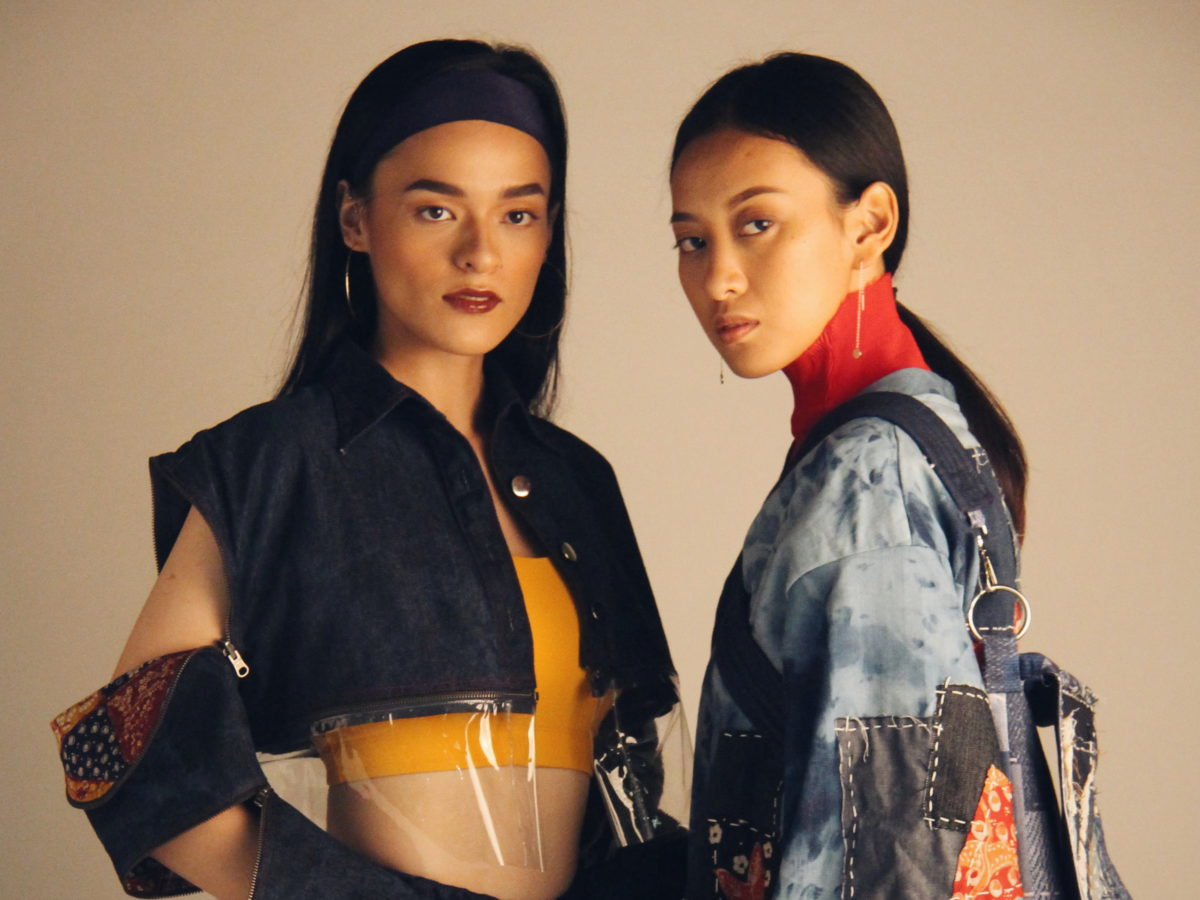 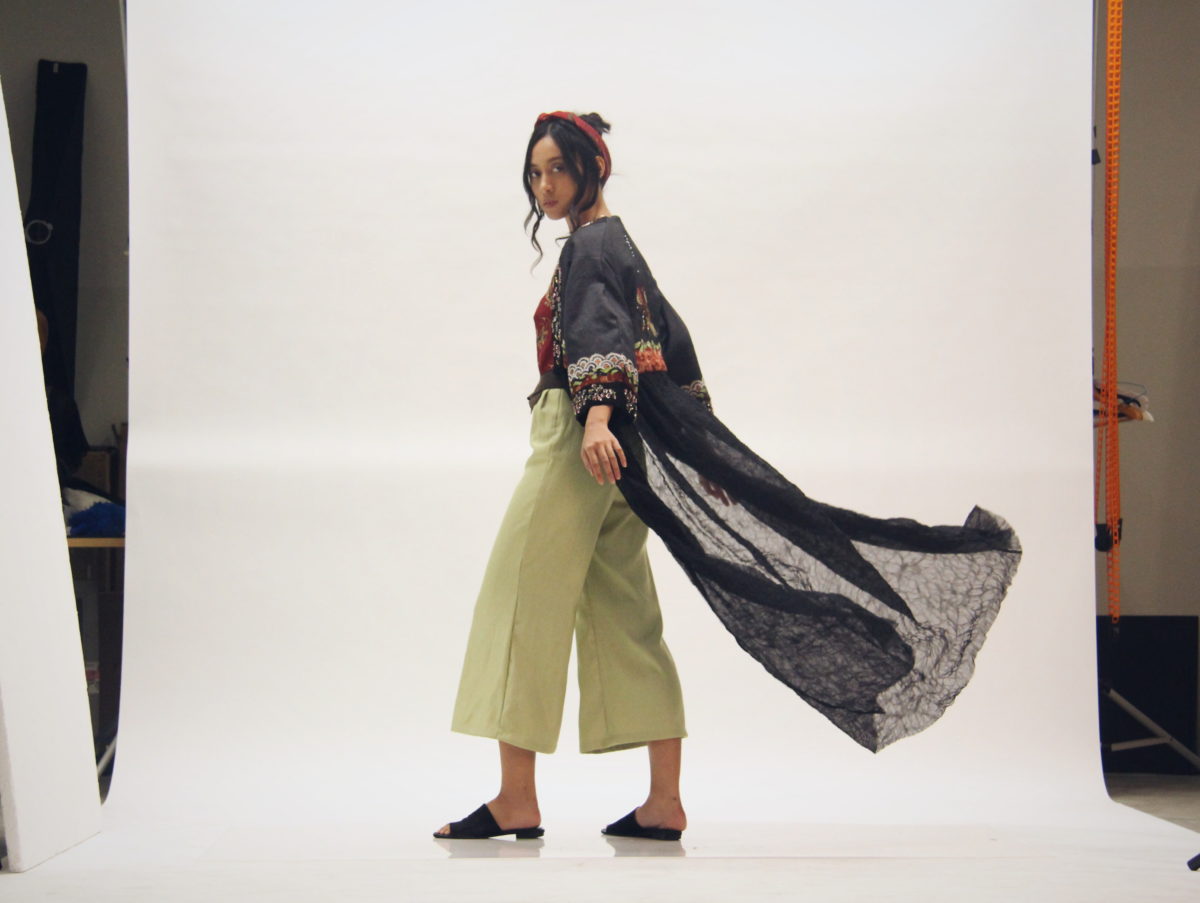 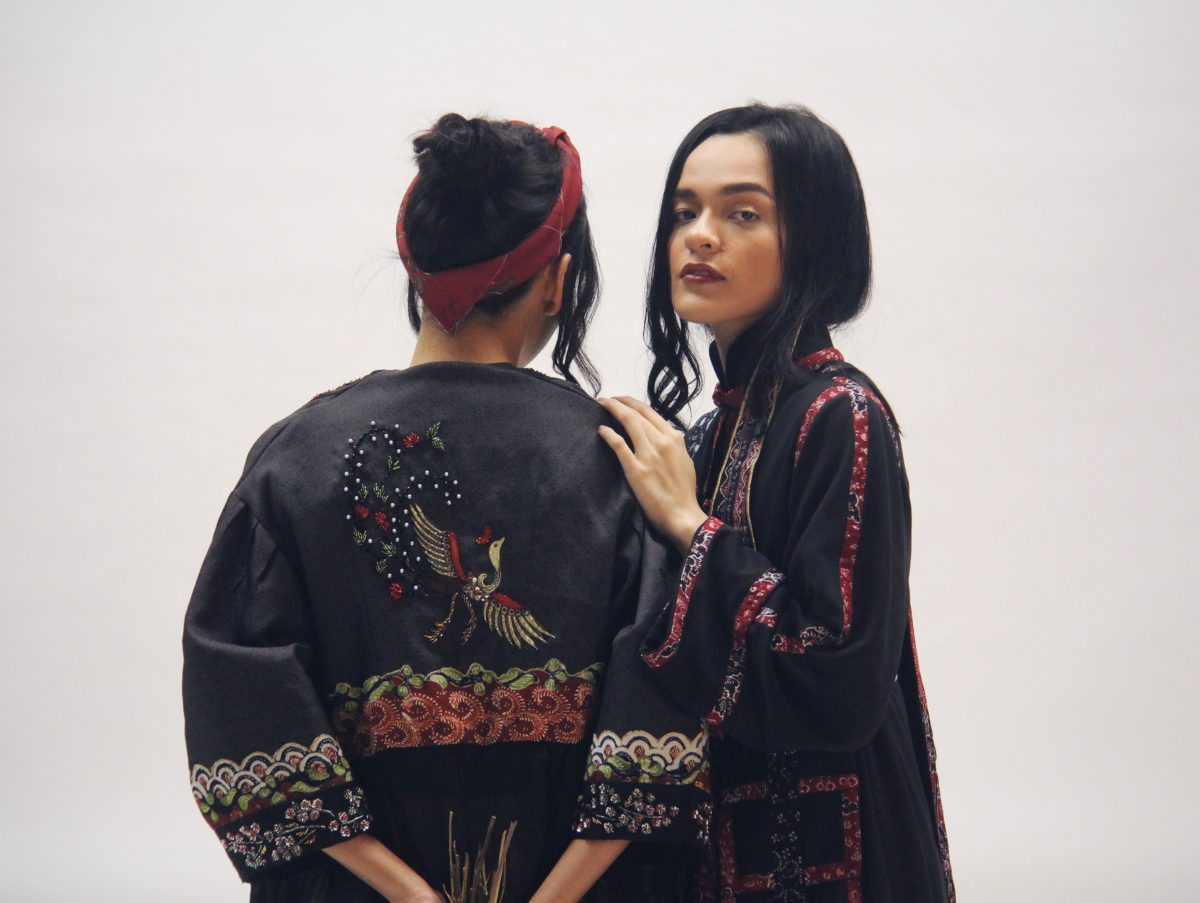 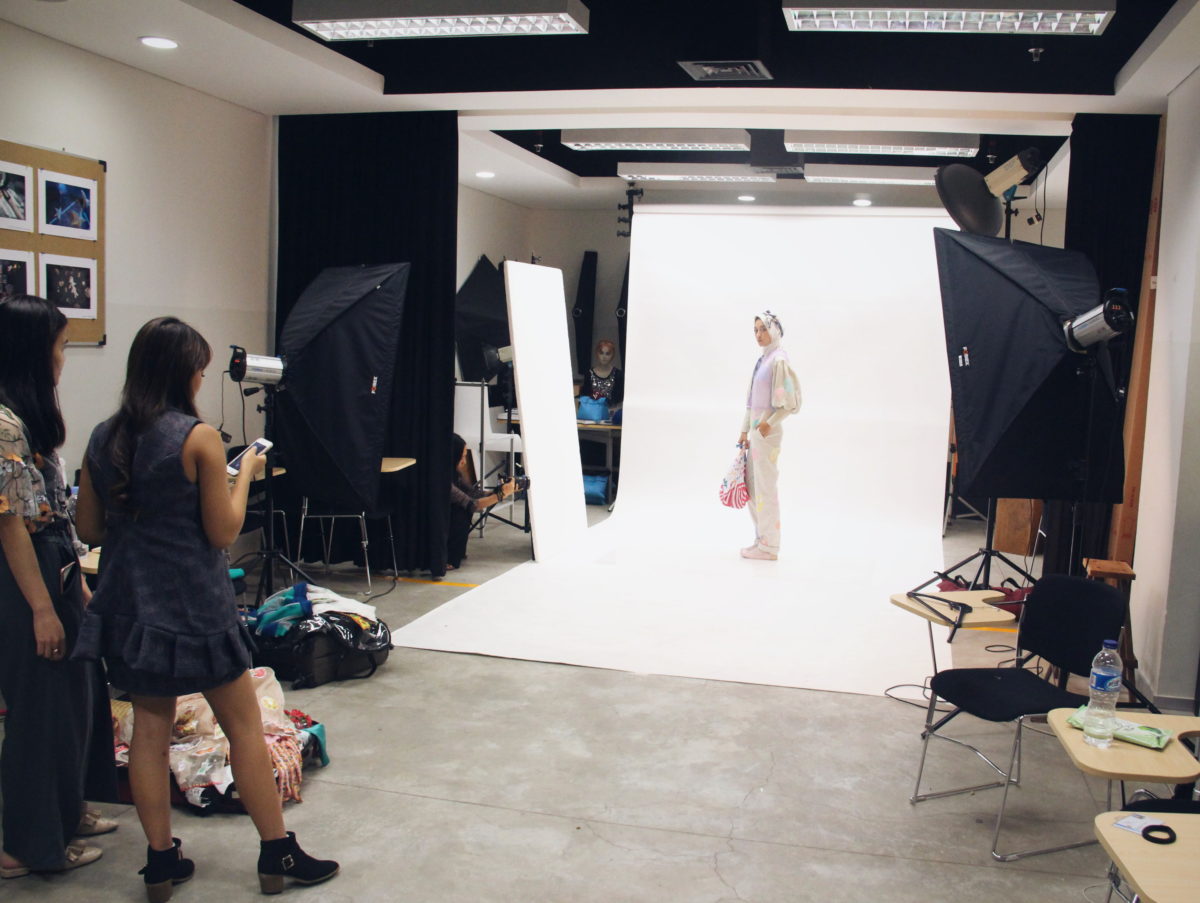 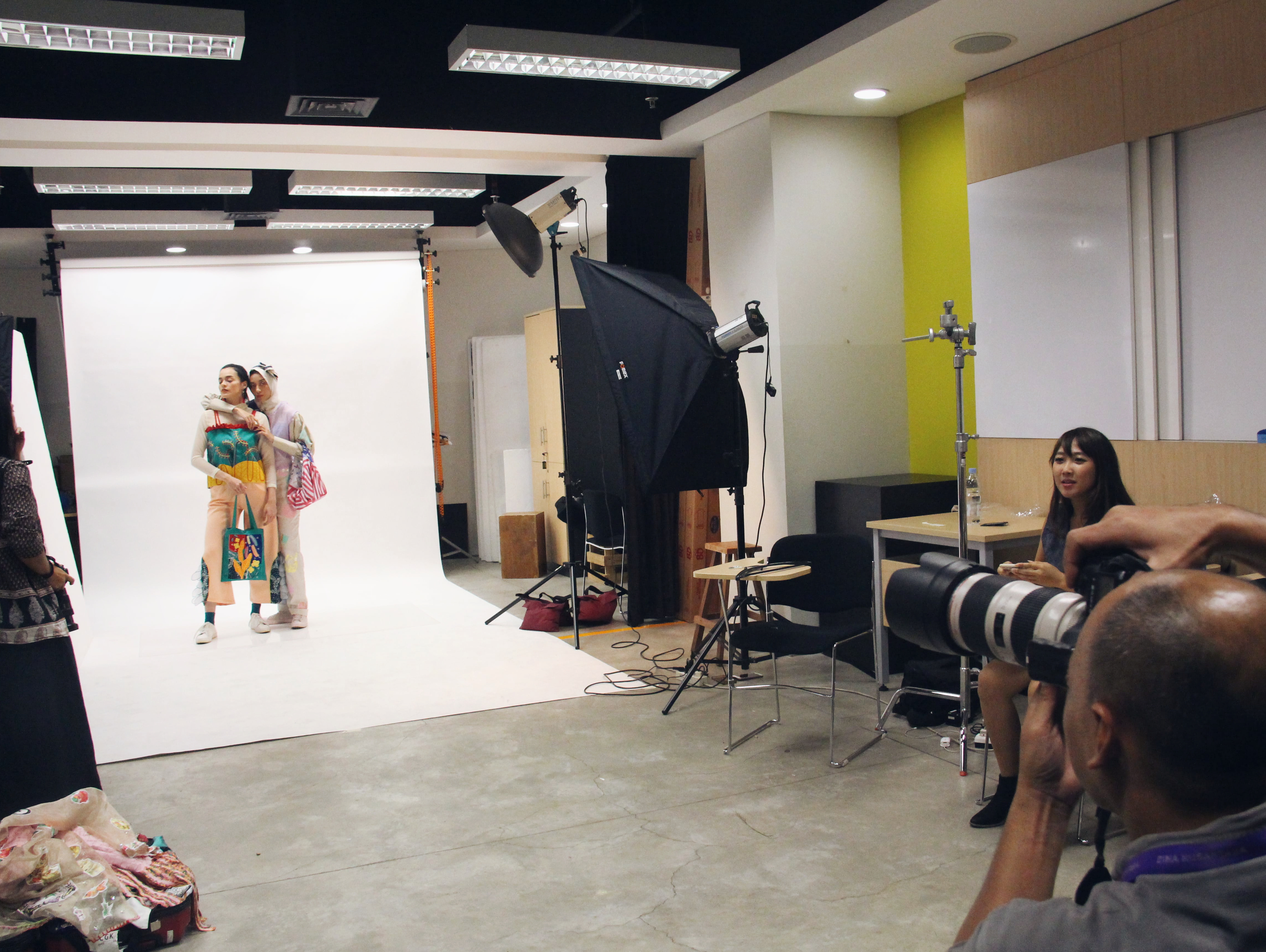 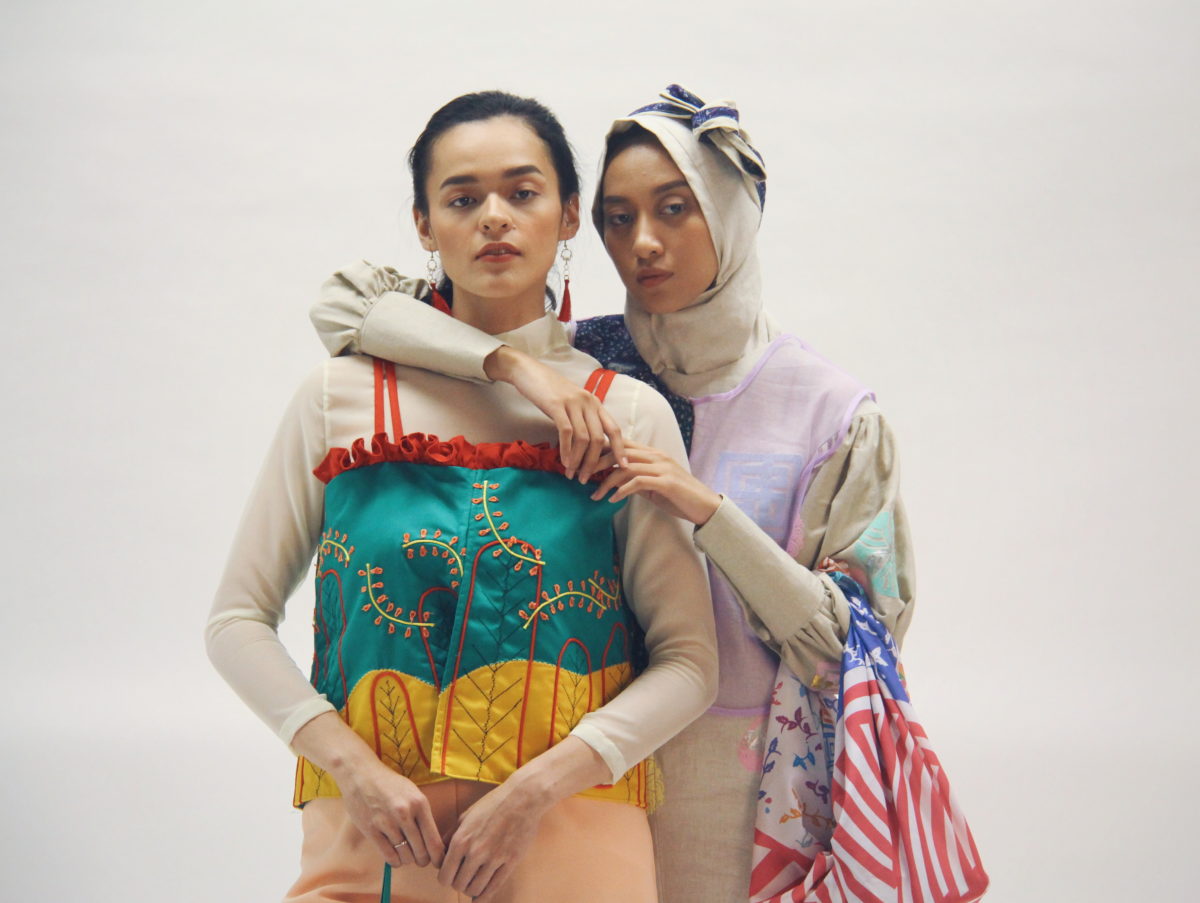