Another great achievement was made by a student of BINUS Northumbria School of Design. Cindy Claudia, a student from the Graphic Design and New Media program, won first place in the Aku dan Kotaku: Video Competition. The awarding event was held on Thursday, 21 February 2019, at Patio Venue & Dining, Kemang, South Jakarta.

The Aku dan Kotaku: Video Competition is a competition held by Damai Putra Group – a developer company engaged in the construction of housing, commercial buildings, and city development. In this competition, the participants were asked to create a story in the form of images or one-minute videos about the reasons why they love their cities, and also their wishes and dreams for their cities.

Cindy said that in this competition, she tried to submit something different compared to the others. Instead of vlogging like the other participants, Cindy created an animated video with the title “AKU & KOTAKU, Jakarta: Kembali pada Alam”.

In her video, Cindy told a story about her hometown, Jakarta. As a metropolitan city, Jakarta is full with modern lifestyles, as well as daily routines and bustle. However, life in Jakarta sometimes can be drab and dreary. Therefore, though the video, Cindy tried to convey her wishes for more green open space – a space where people can relieve their fatigue and stress in doing their daily routines.

Cindy explained that the encouragement and support from the lecturers were her main reason to enter the competition. Furthermore, she hopes that after winning 1st place, she can keep exploring and creating more. “I hope I can continue exploring and creating better animation and illustration works,” she said. 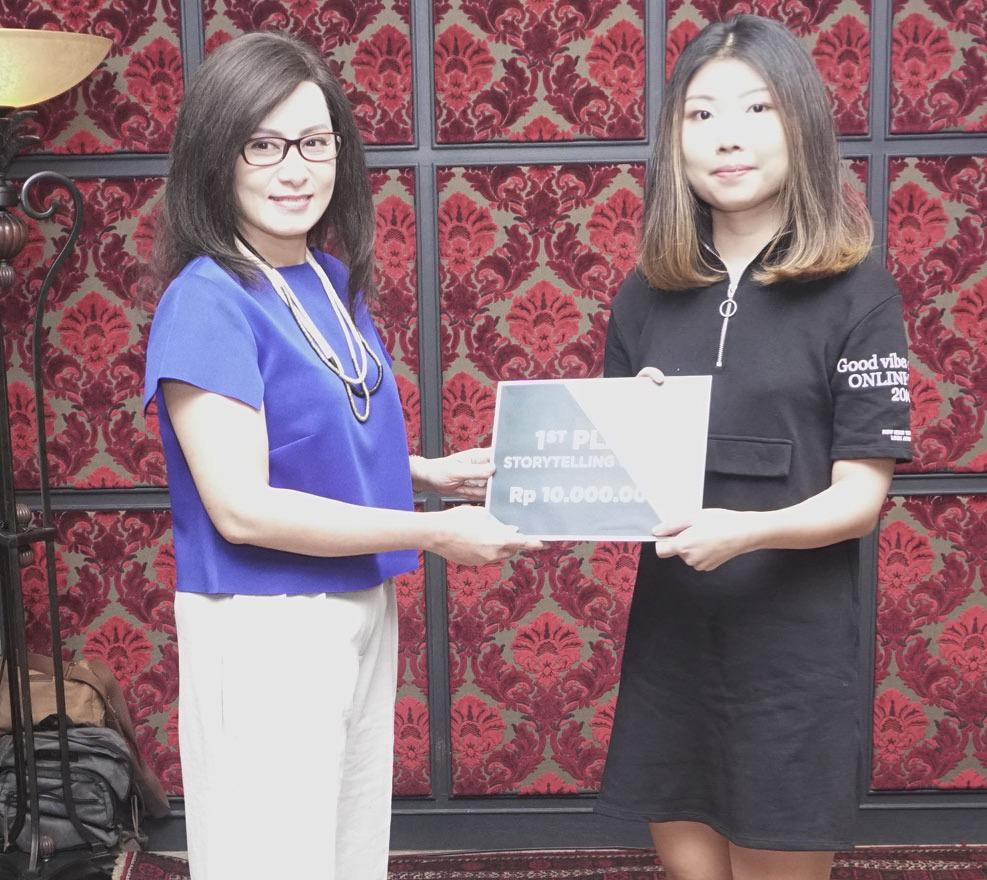 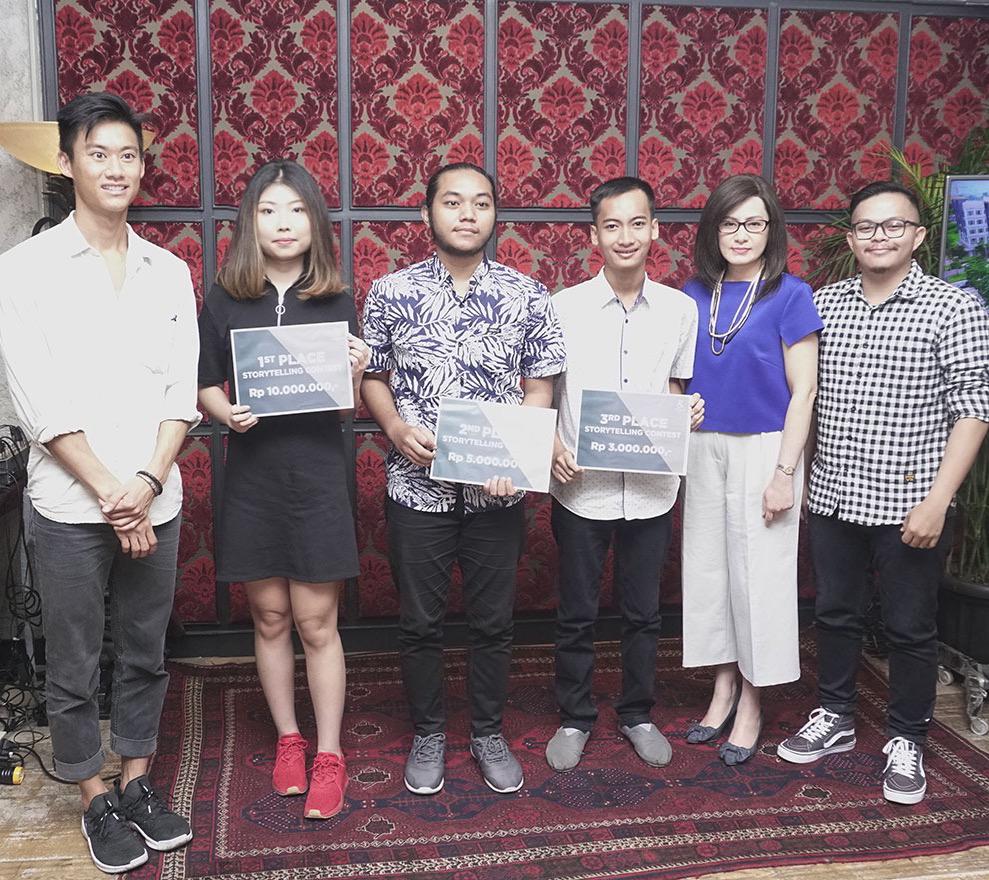