As an educational institution that aims to foster and empower the society, BINUS Northumbria School of Design (BNSD) actively supports and promotes inter-faith and inter-ethnic tolerance in Indonesia. One of the efforts to support and promote tolerance is by participating in several events and activities, like SabangMerauke.

The students and lecturers from the Graphic Design and New Media program of BNSD and School of Design (SoD) of BINUS University took part in the SabangMerauke Photography Event that was held on Thursday, 11 July 2019, at Lapangan Banteng, Jakarta. This was BNSD’s fourth participation in SabangMerauke since 2016.

SabangMerauke is a student exchange program that was initiated by Seribu Anak Bangsa Indonesia Foundation, where children from various regions – including remote areas – are invited to Jakarta, and encouraged to stay and live with families of different religious and ethnic backgrounds. This program aims to encourage tolerance in young children, as well as to teach them about the importance of higher education and love for Indonesia.

Reynold Hamdani, the Managing Director of SabangMerauke, explained that the children were selected from highly homogenous areas, either in ethnic or religious affiliation. Therefore, there is a possibility that they have never interacted with people outside their “walls”. This condition can result in closed minds and develop the wrong perceptions of other people with different faiths and cultures. Through this program, these children were encouraged to break their walls, experience living with people different from them, and eliminate the wrong perceptions and stereotypes.

He said that there are two differences between this year’s SabangMerauke compared to the previous years’. This year, Reynold explained, SabangMerauke gave an opportunity to people with disabilities to participate. Another difference is this time, the mentor also took part to arrange the follow-up plan after the event together with the participants. “I hope, the participants and the mentors will become influencers in their schools and campuses,” Rey said.

In this SabangMerauke Photography Event, BNSD and SoD took part in photographing and capturing children to show how they displayed confidence with tolerance. During the SabangMerauke program, the children exhibited strong bonds with each other, had fun together, and expressed enthusiasm to interact with and learn from others.

Dianti Andajani, a Photography Lecturer at BNSD, said that this event is suitable for institutions with high diversity like BINUS. “I hope, from SabangMerauke, we can learn more about how people from various religions, ethnicities, and other differences can work together and befriend each other,” she concluded. 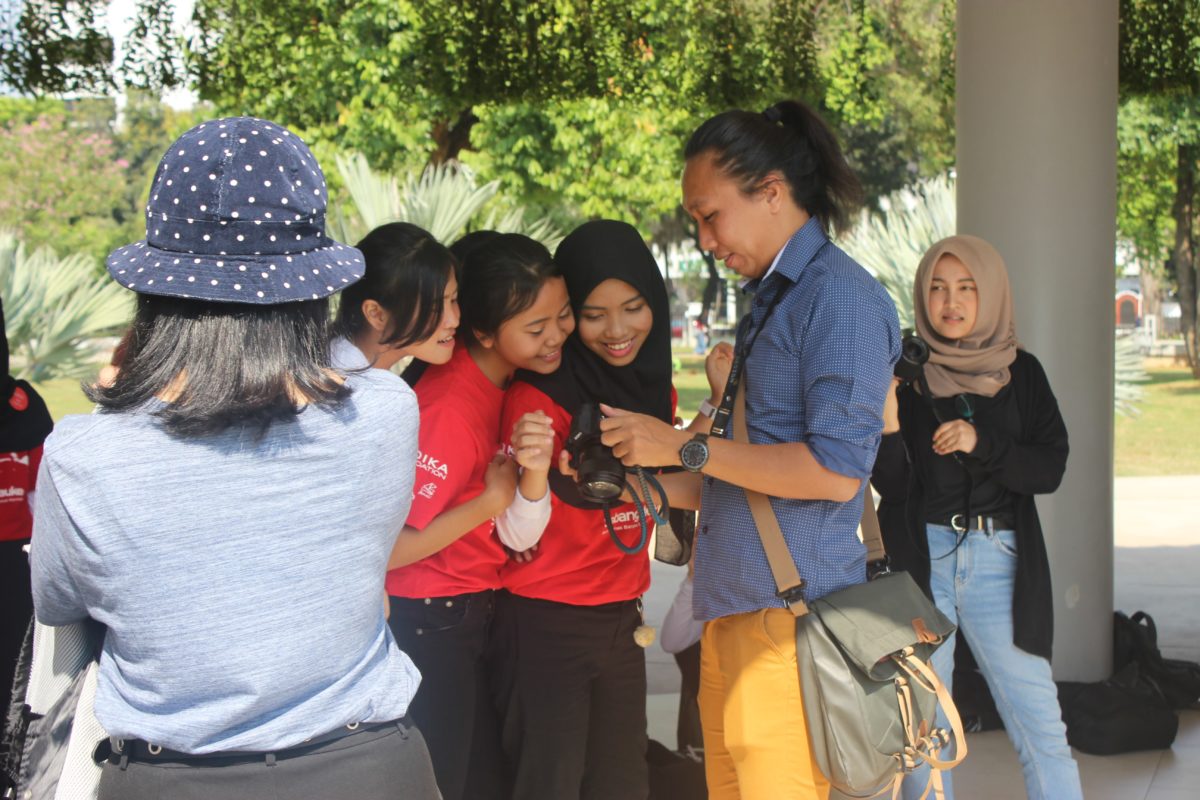 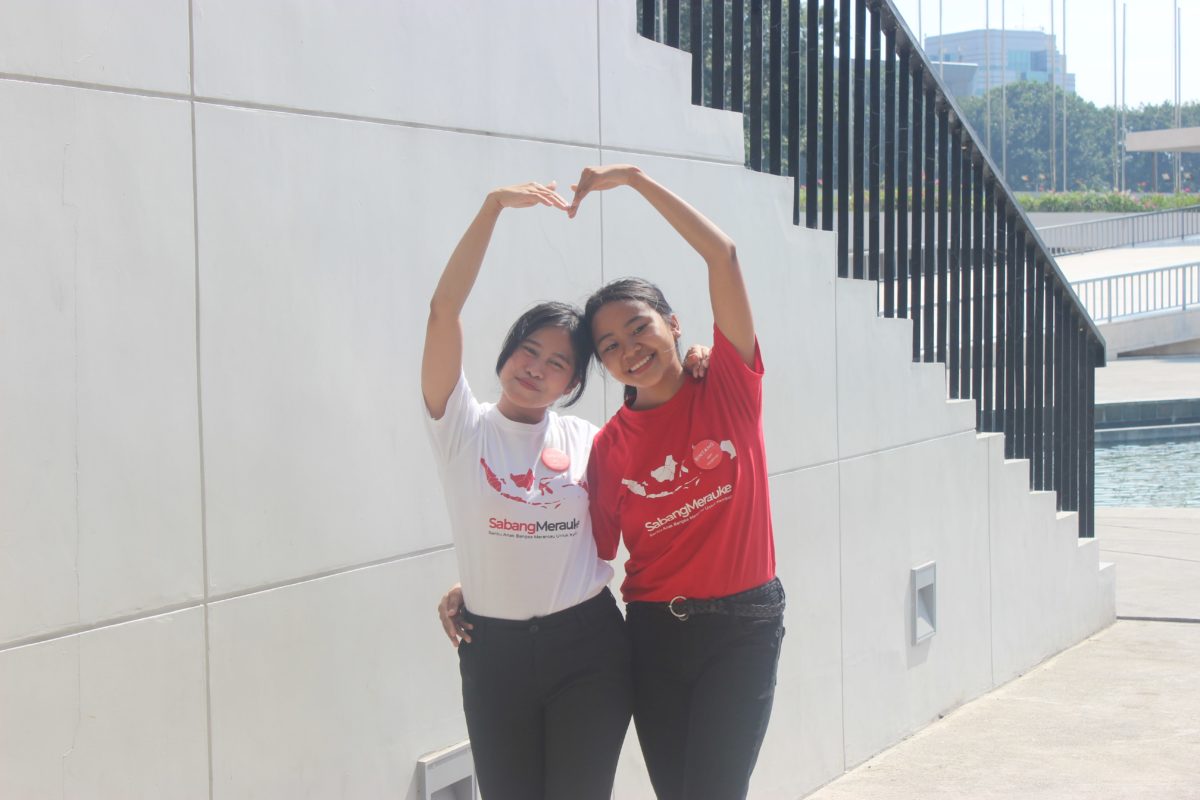 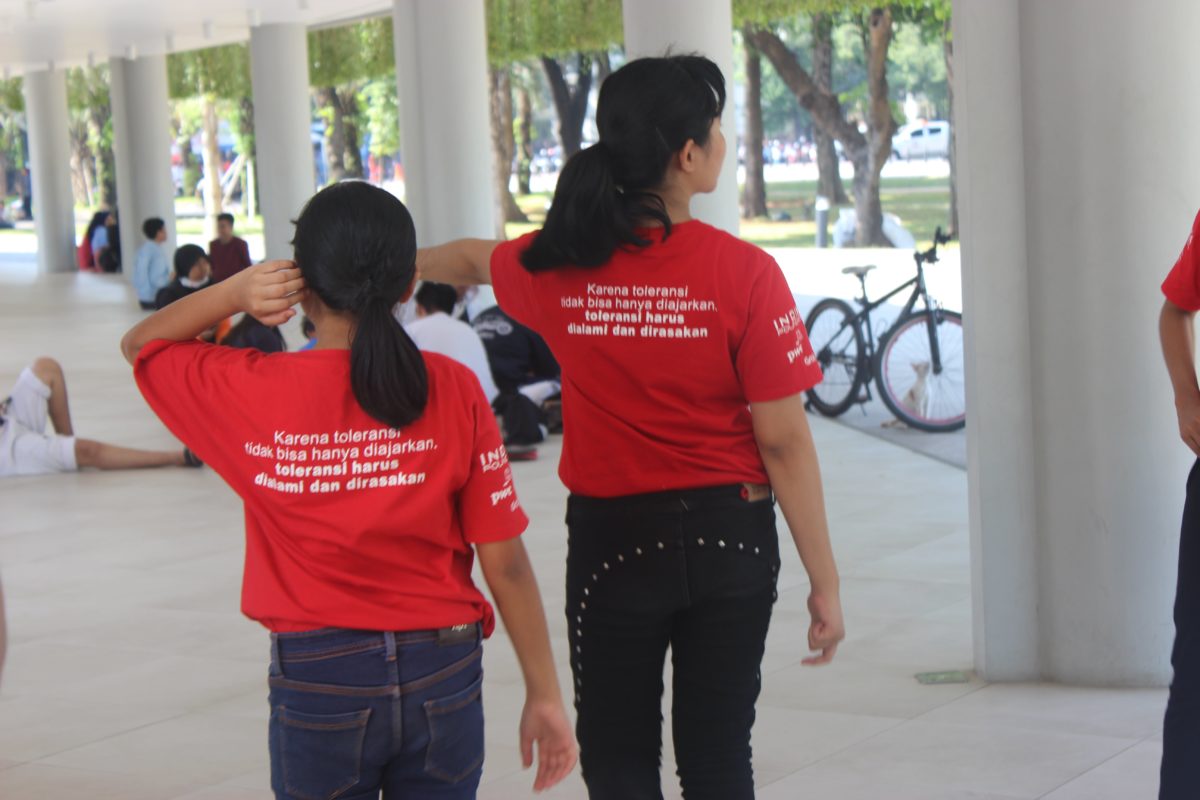 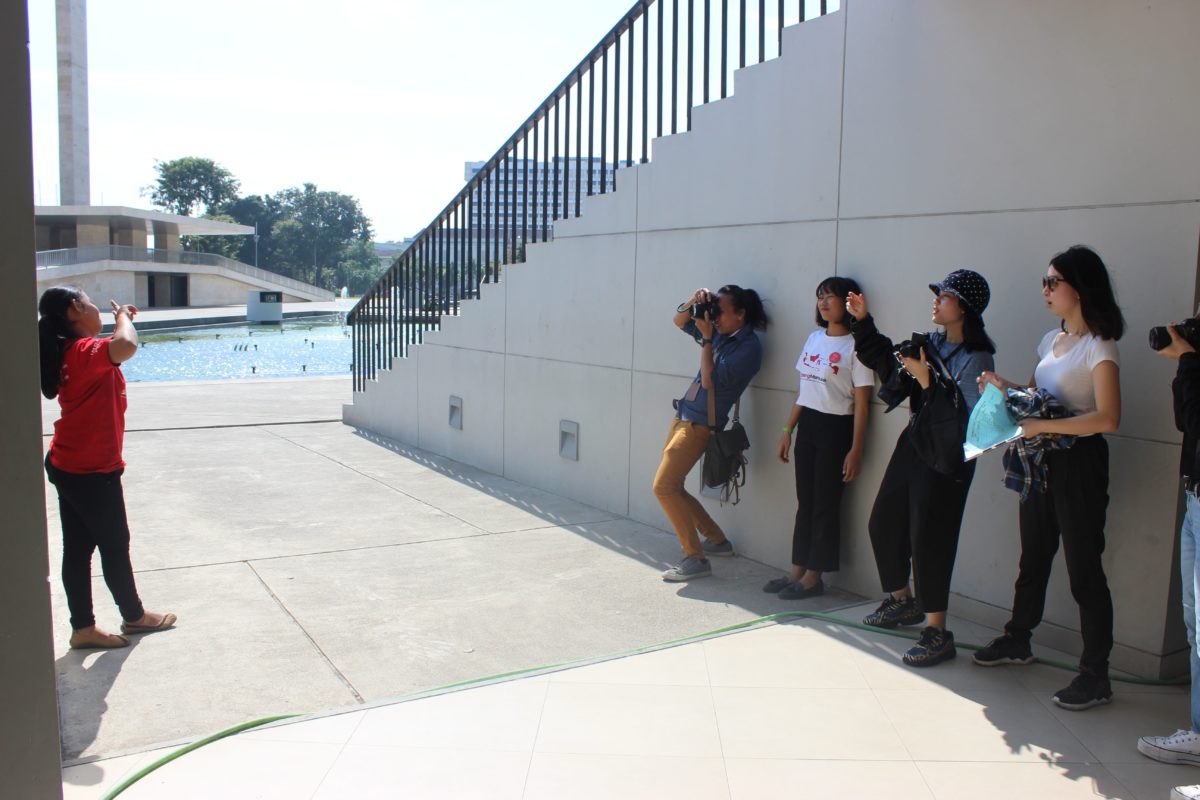 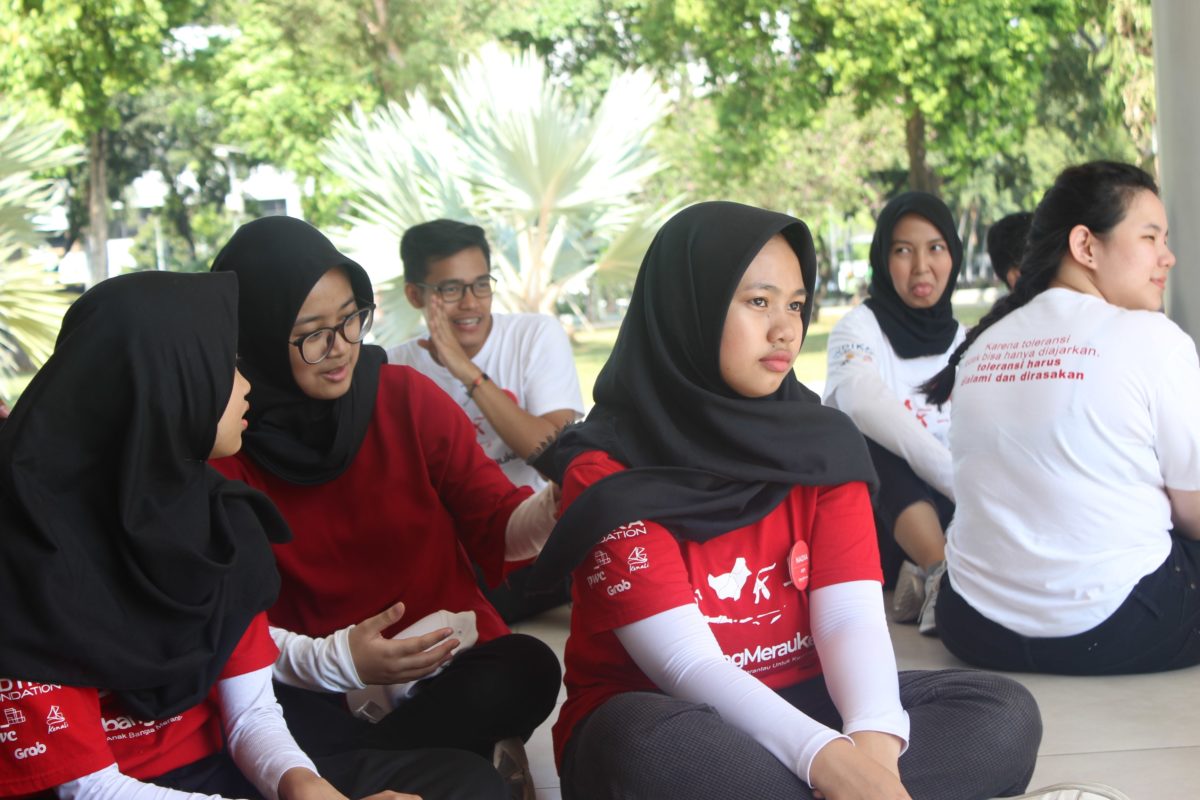 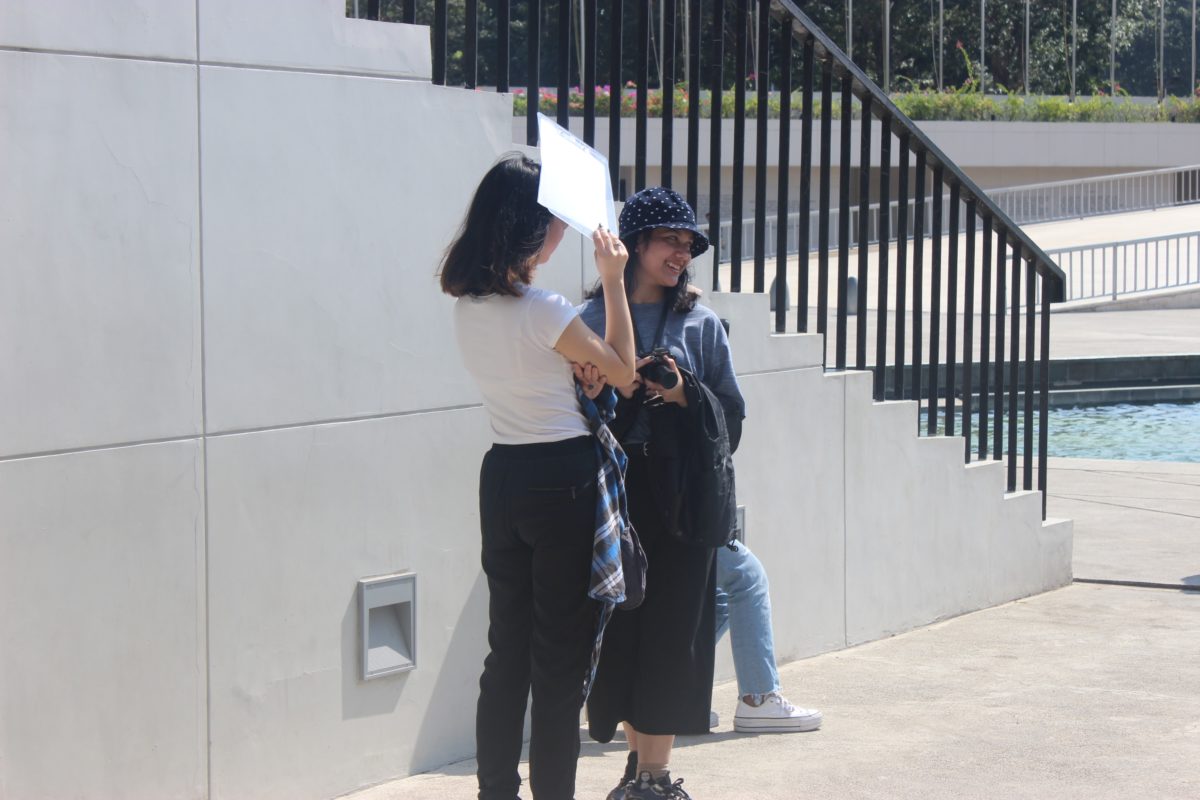 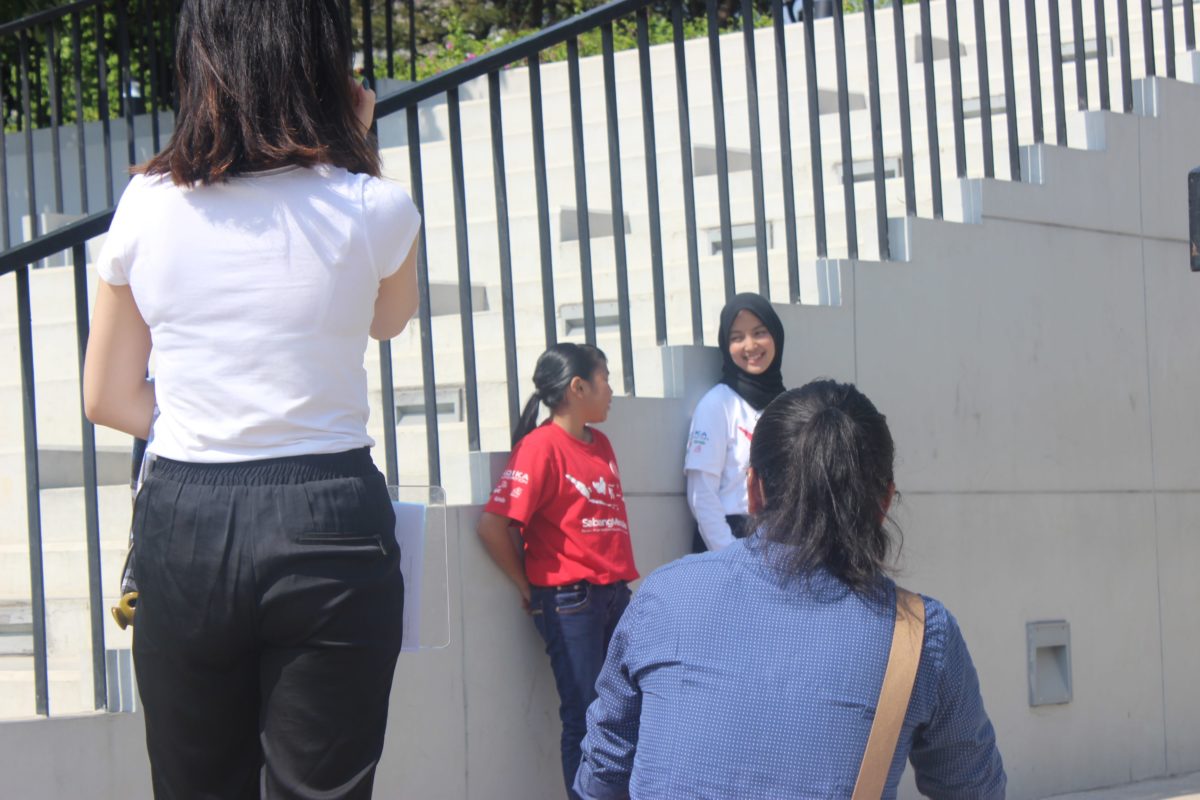 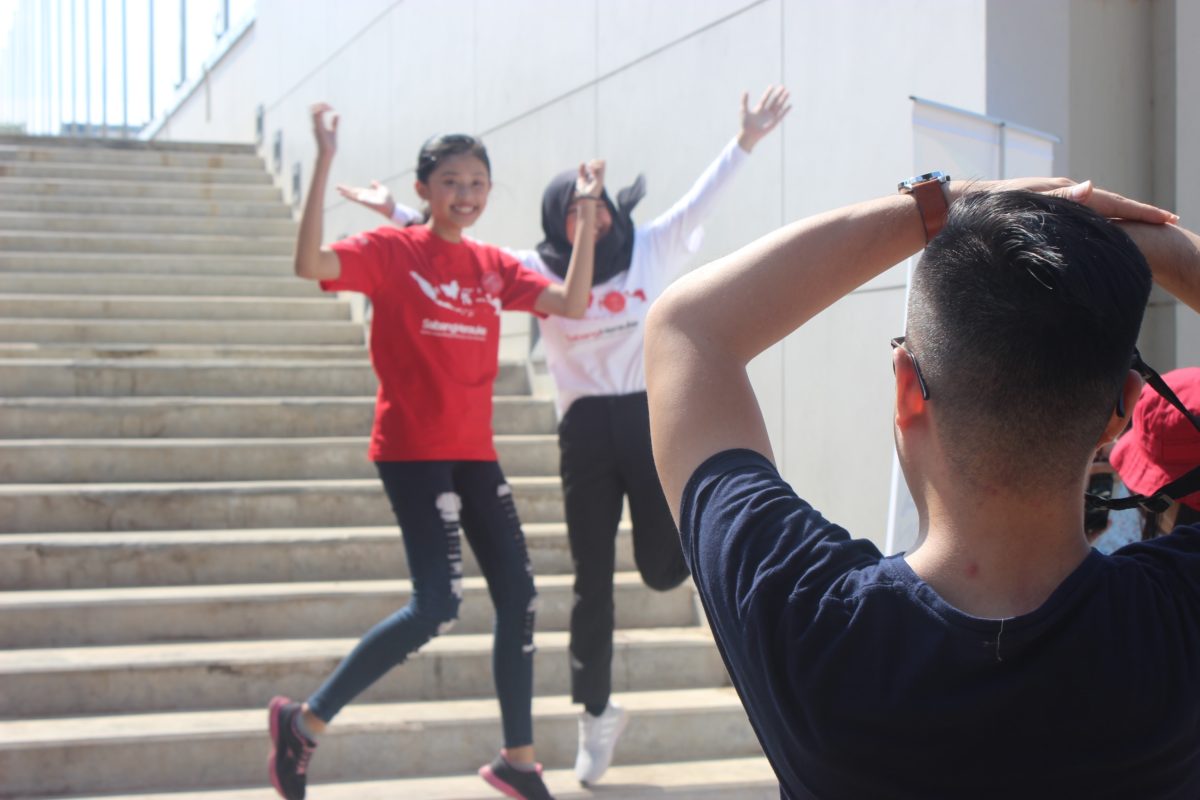 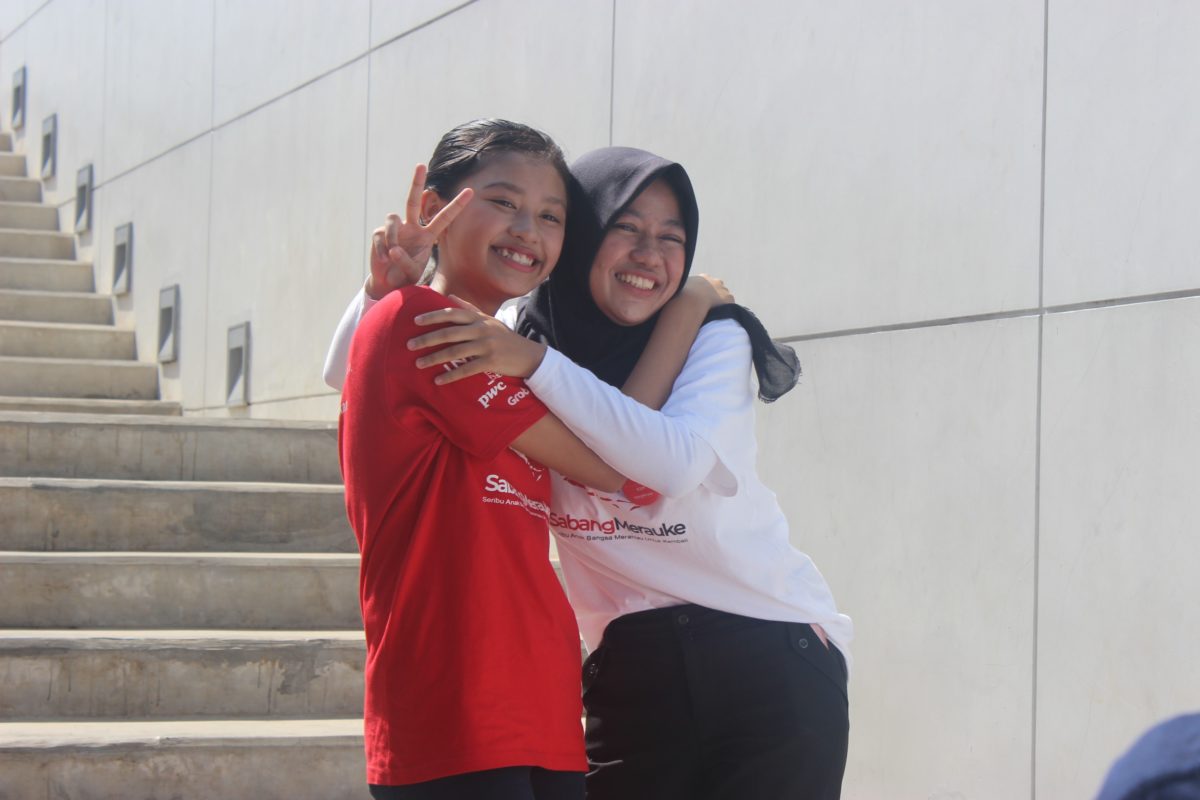 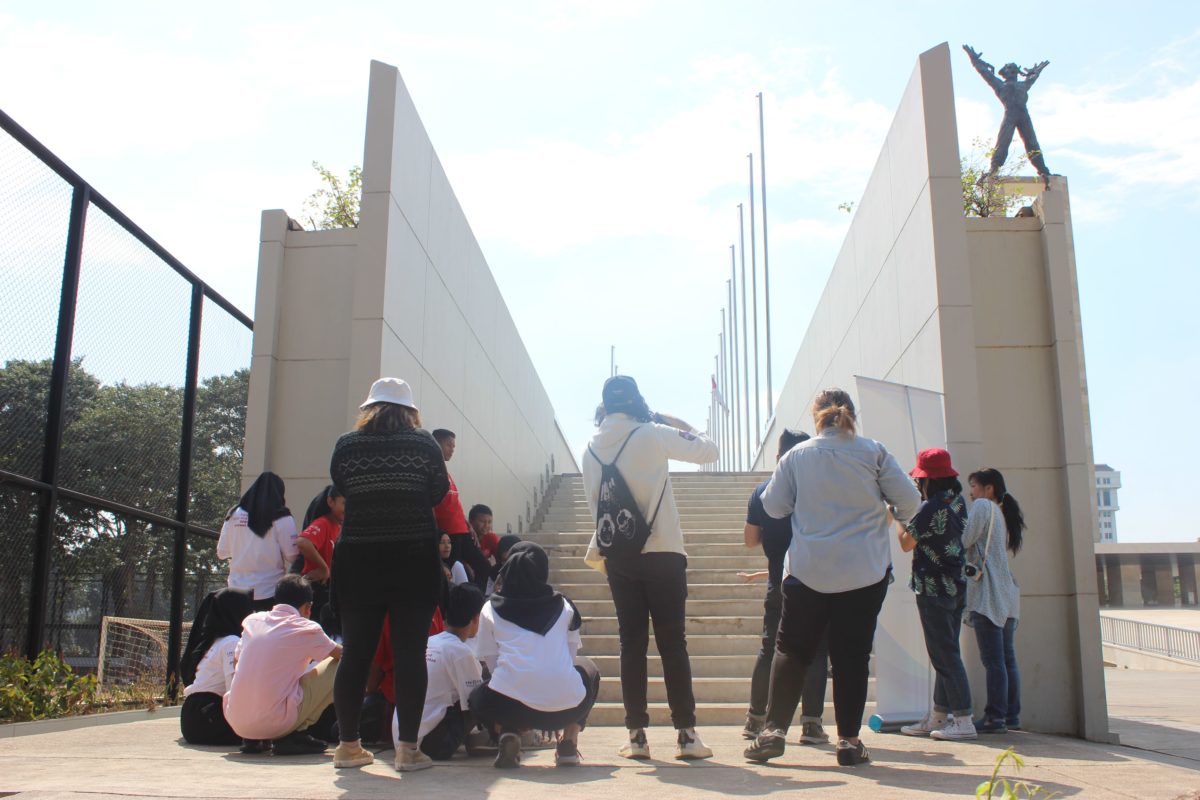 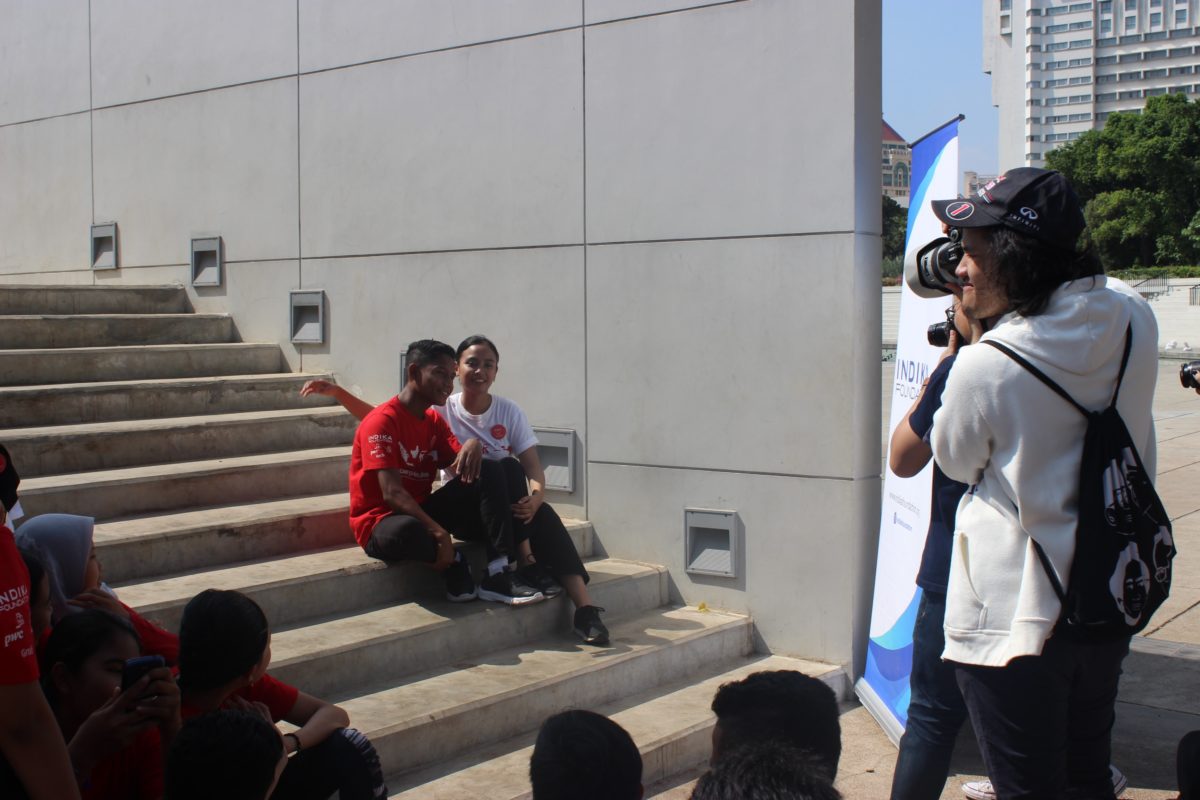 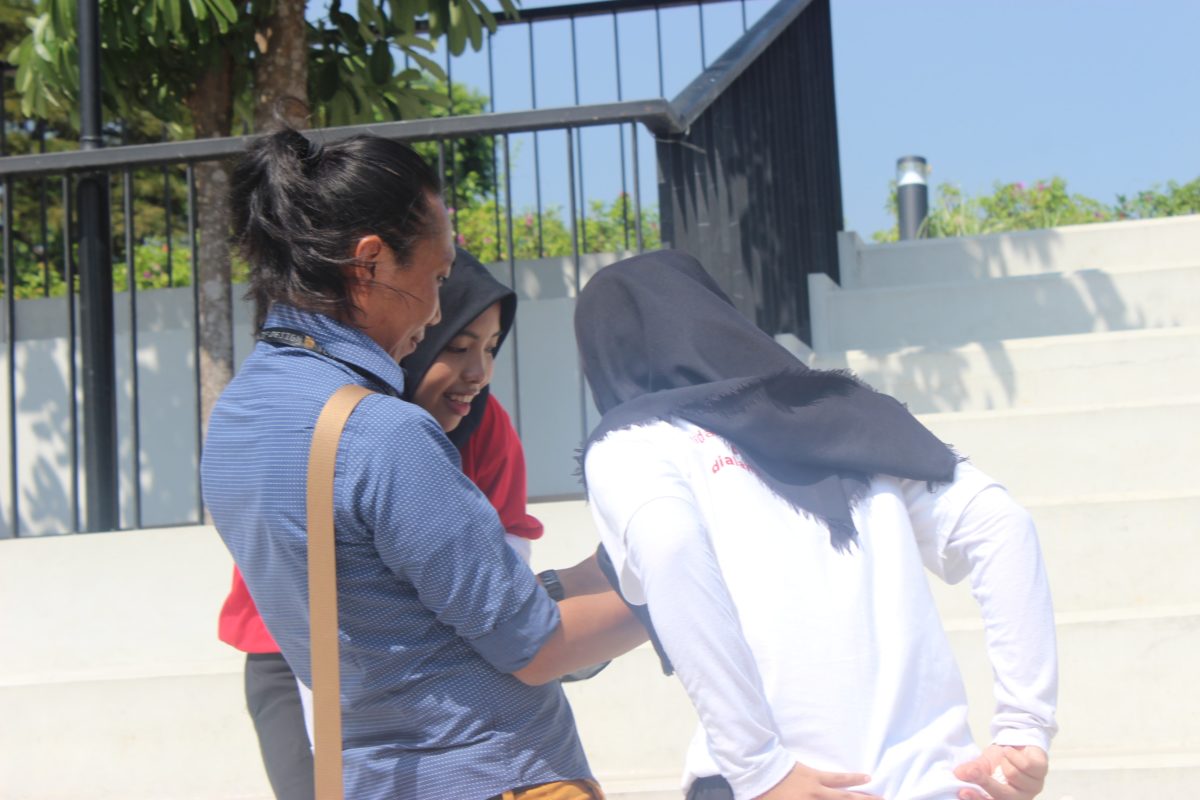 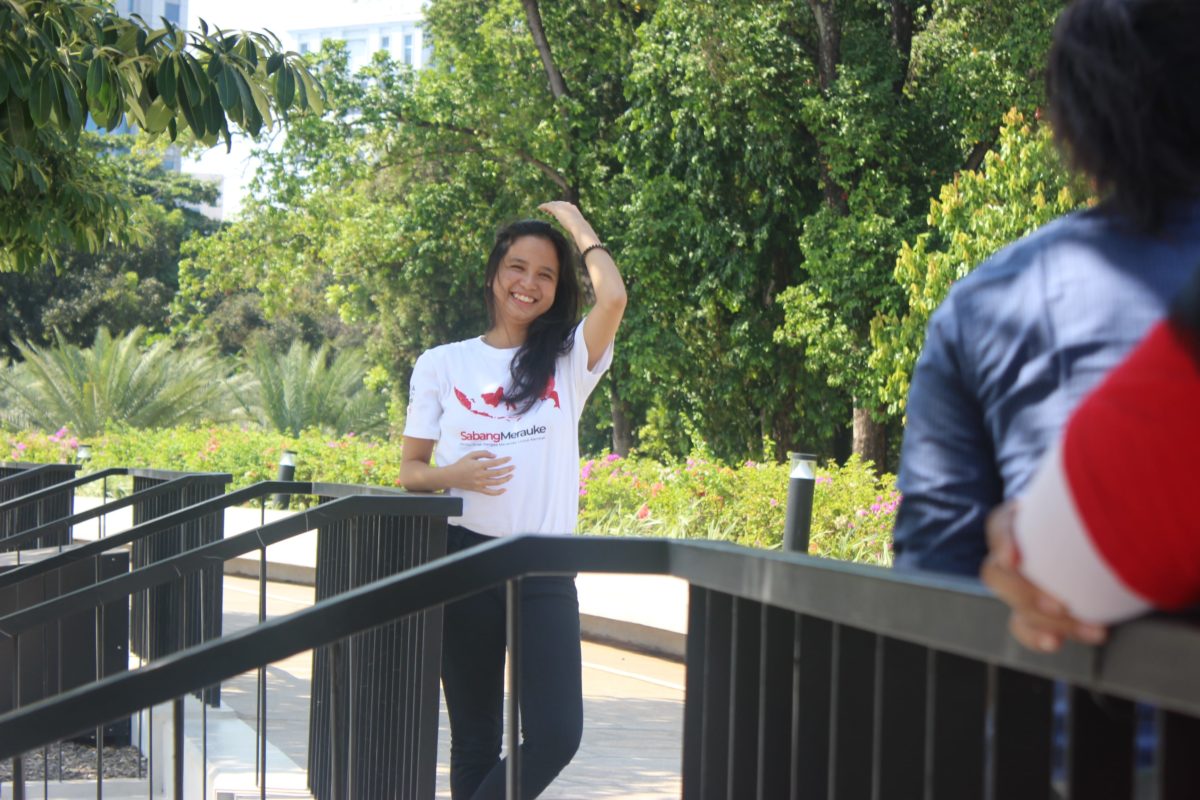 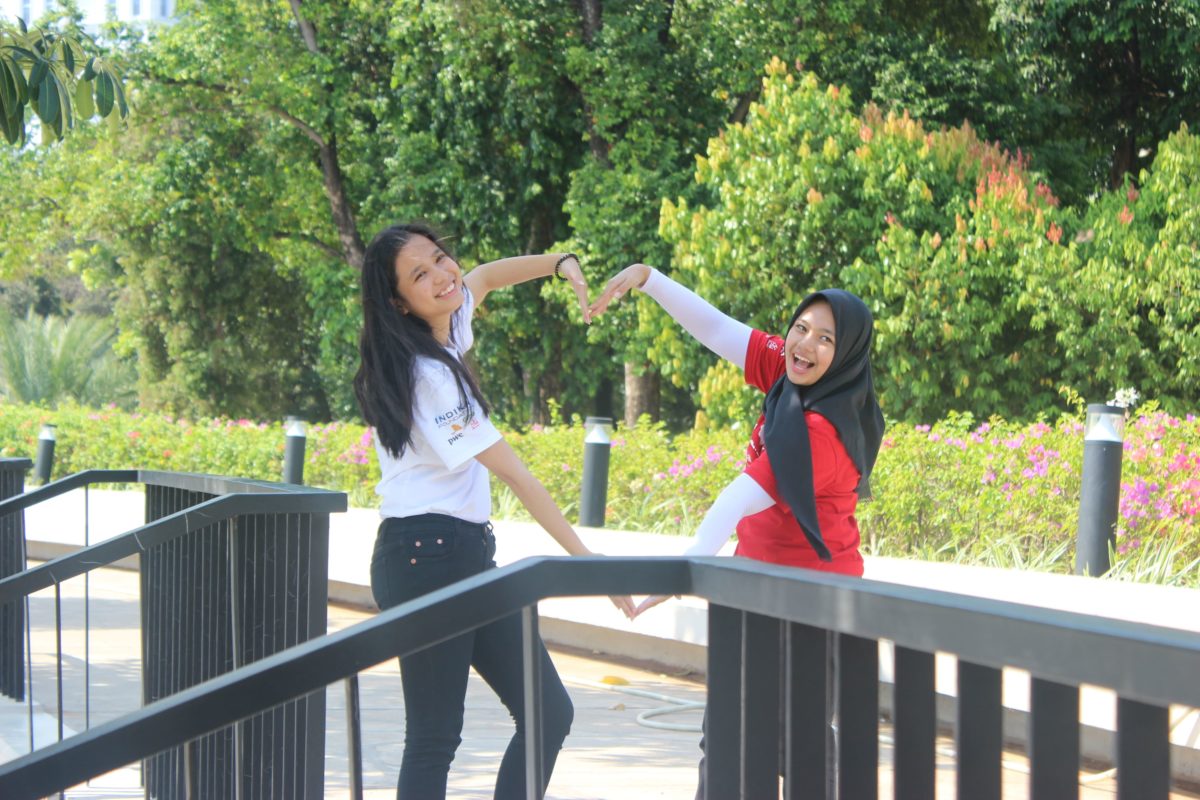 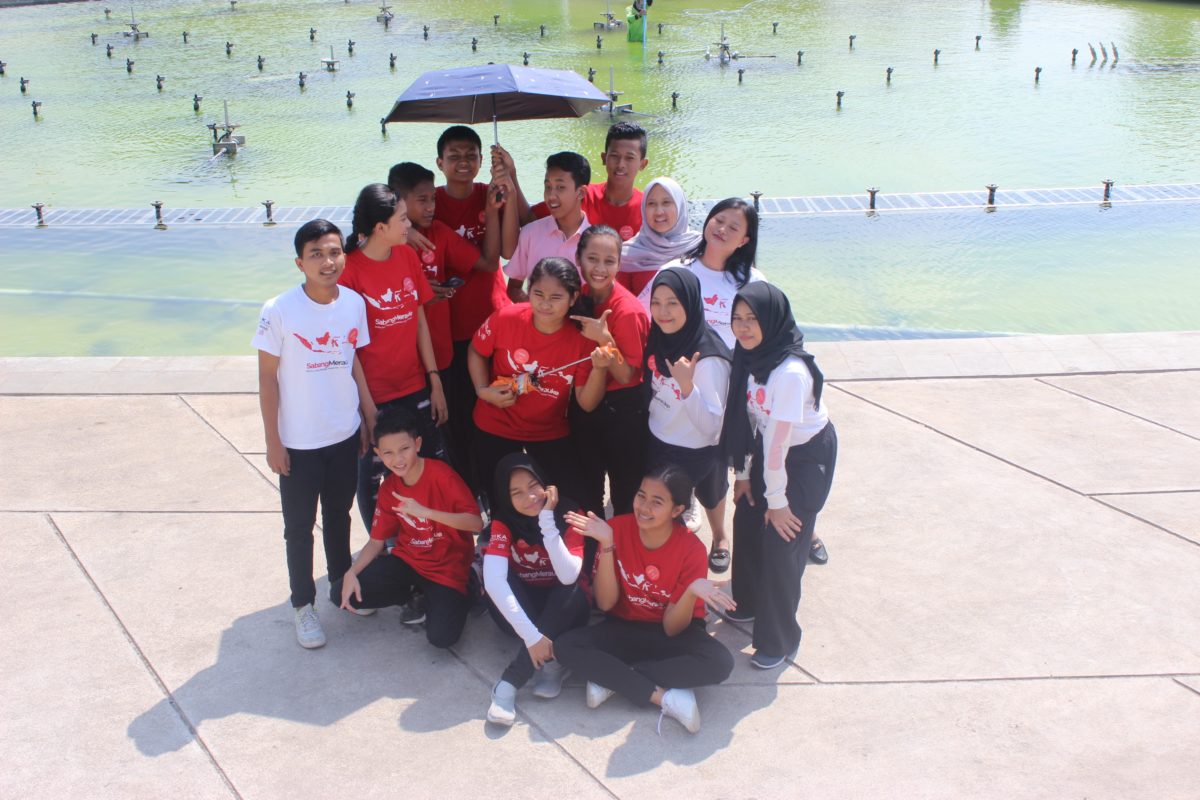 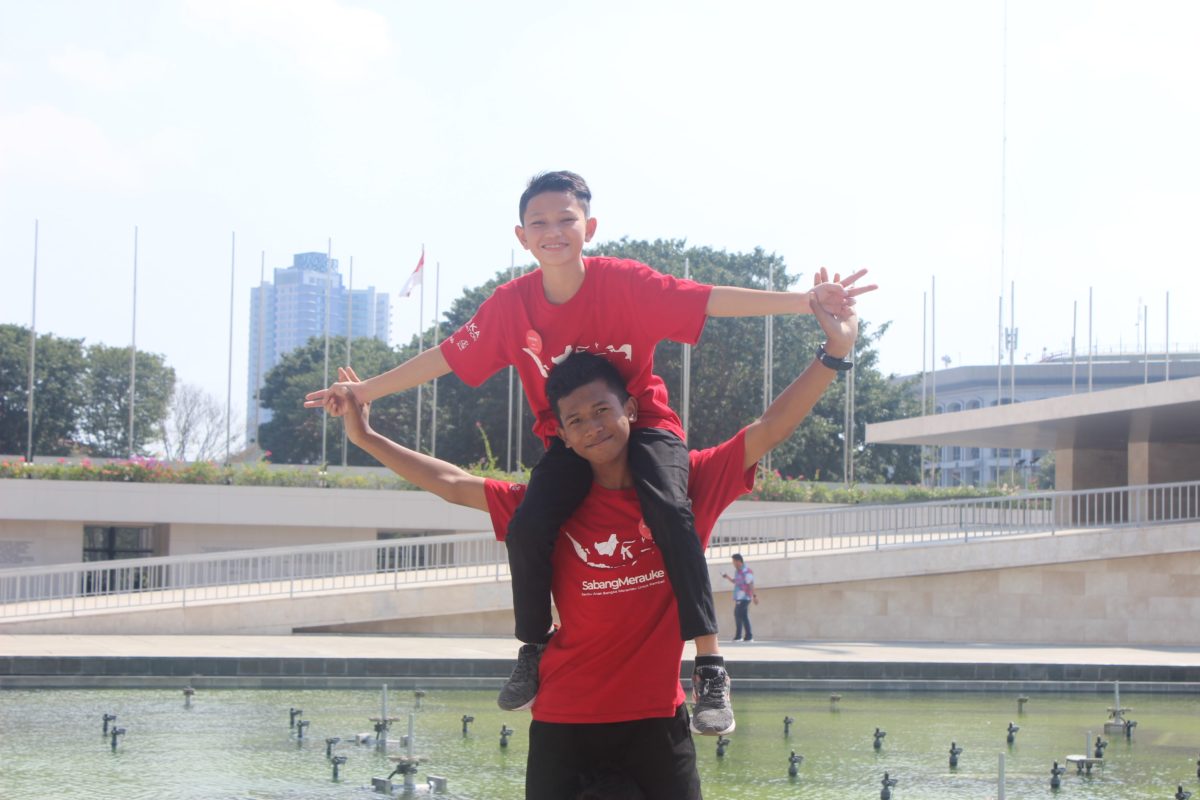 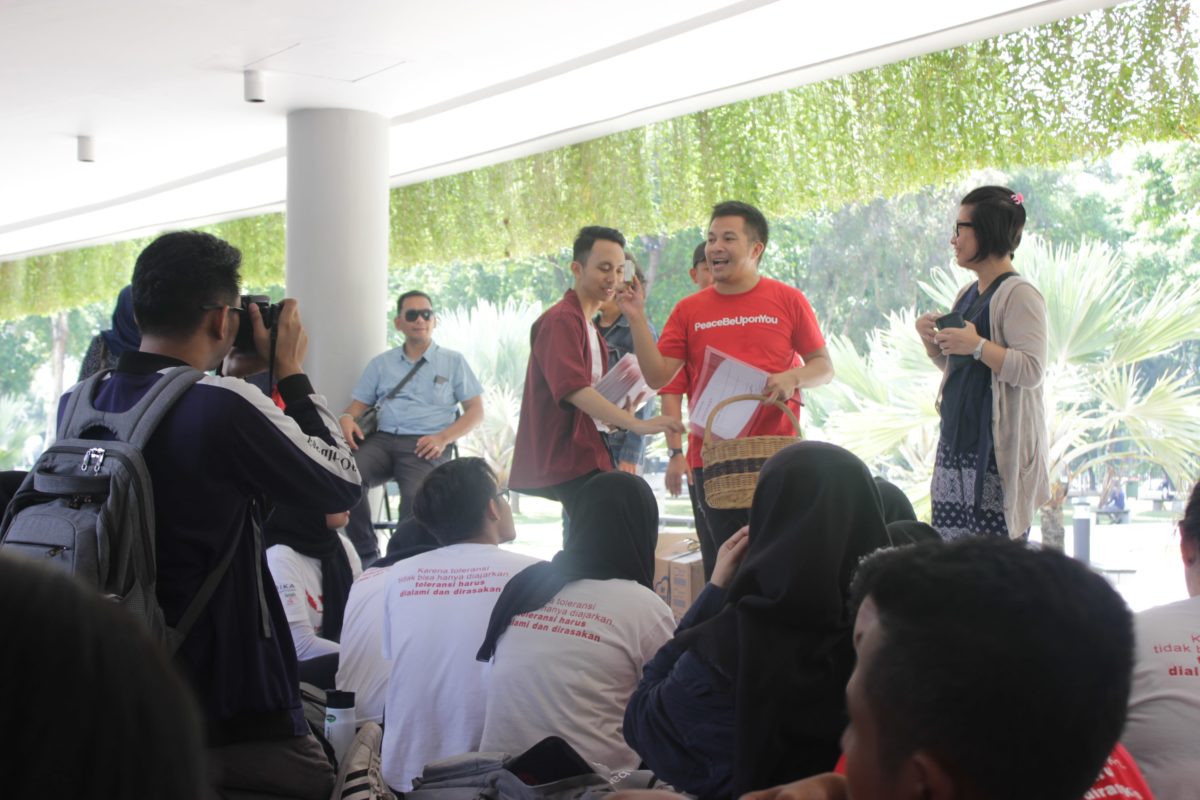 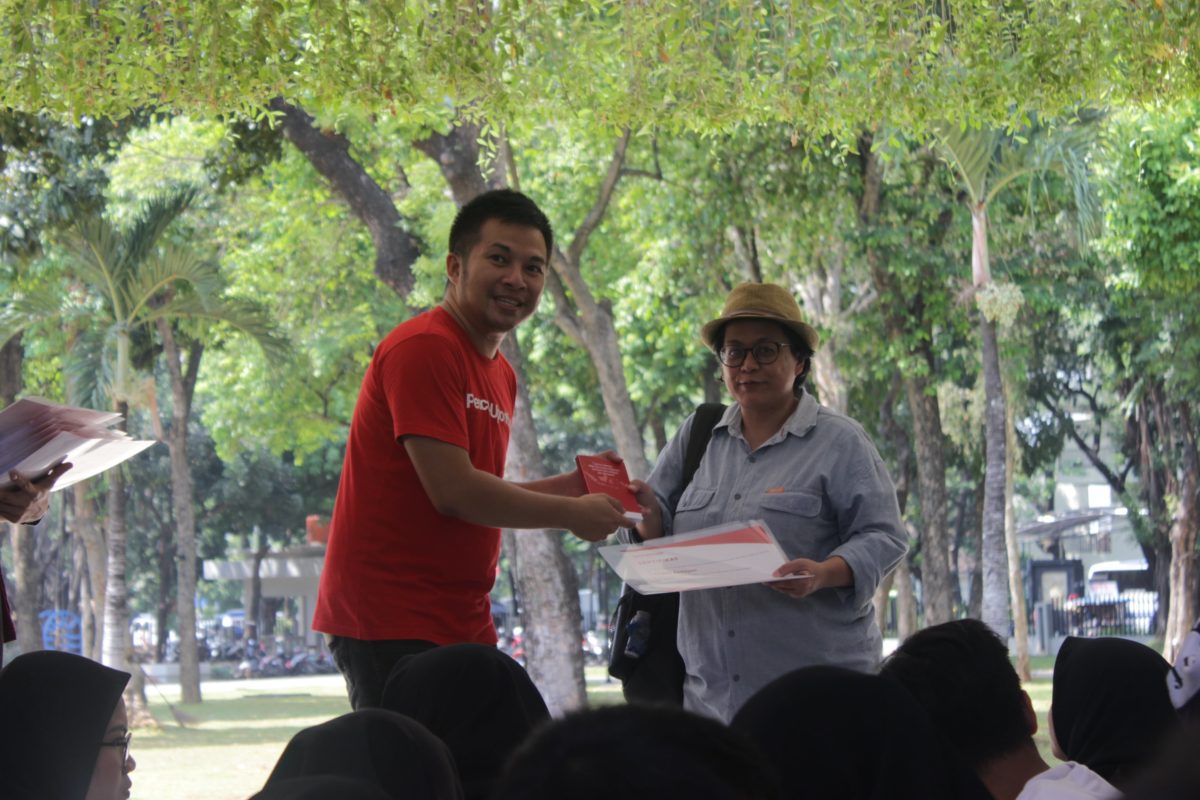