The Graphic Design and New Media program of BINUS Northumbria School of Design (BNSD) participated in the Indonesia Comic Con 2019 – an annual pop culture event that brings pop culture experiences from both the East and the West in celebration of the latest content from comics, anime, toys, collectibles, games, TV, films, and entertainment to dedicated fans across Indonesia – from 12-13 October 2019, at the Jakarta Convention Center, Senayan.

In this event, BNSD introduced its international study programs that are designed to prepare students for professional practices, in both corporate and entrepreneurial settings. In addition to introducing the programs, BNSD’s participation in this event was also intended to showcase the students’ and alumni’s works.

Claudia Stephanie, an alumna who was featured in this event, said that BNSD’s participation in Indonesia Comic Con could expose BNSD to pop culture enthusiasts as well as introduce the study programs that are needed in the pop culture industry, such as the Graphic Design and the Interactive Digital Media programs. Not only that, the alumnae themselves could get a lot of benefits like exposure and networking by taking part in Indonesia Comic Con.

“By participating in Indonesia Comic Con, I can get more exposure and a wider network, as well as many new friends who share the same interests as myself,” Claudia said. 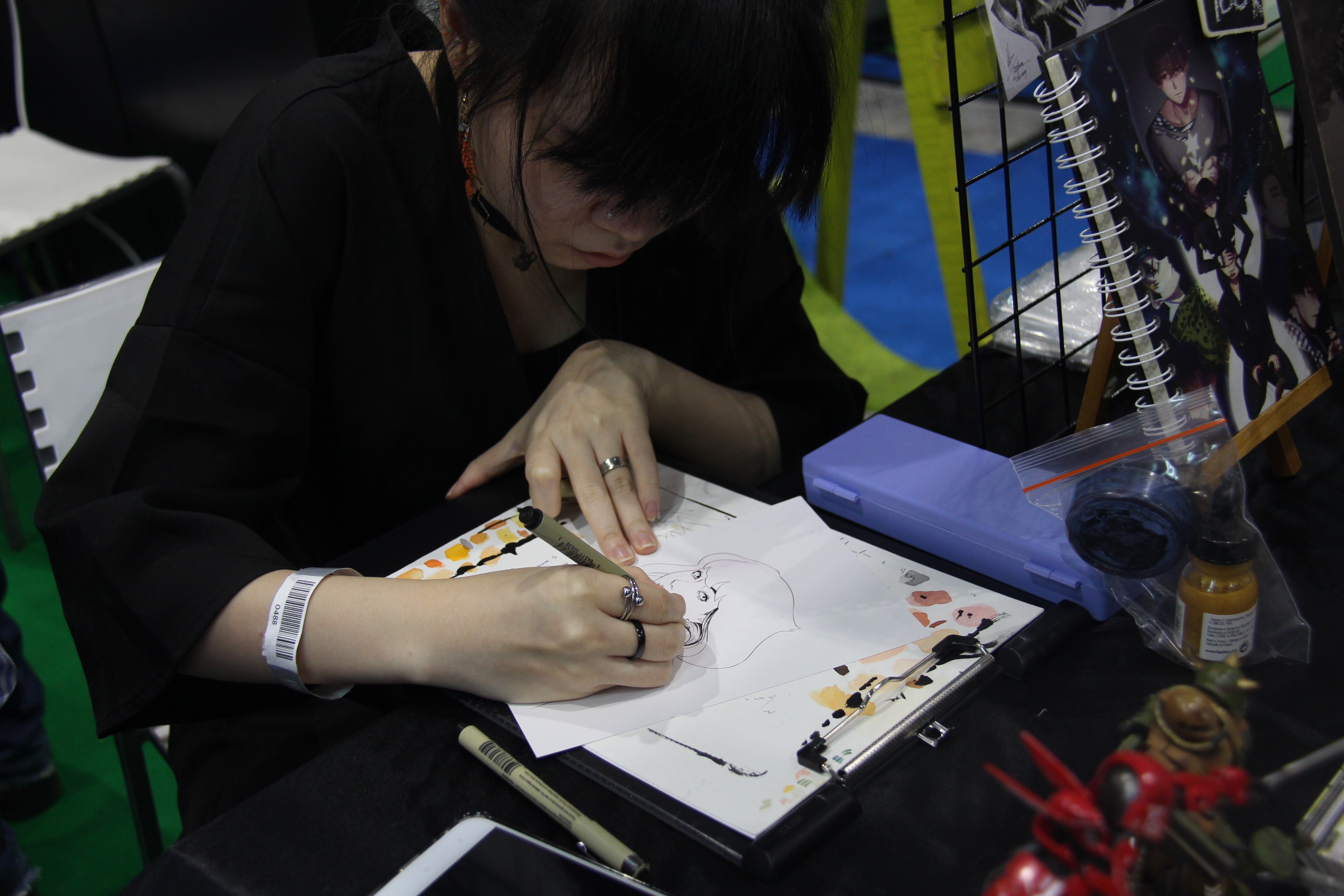 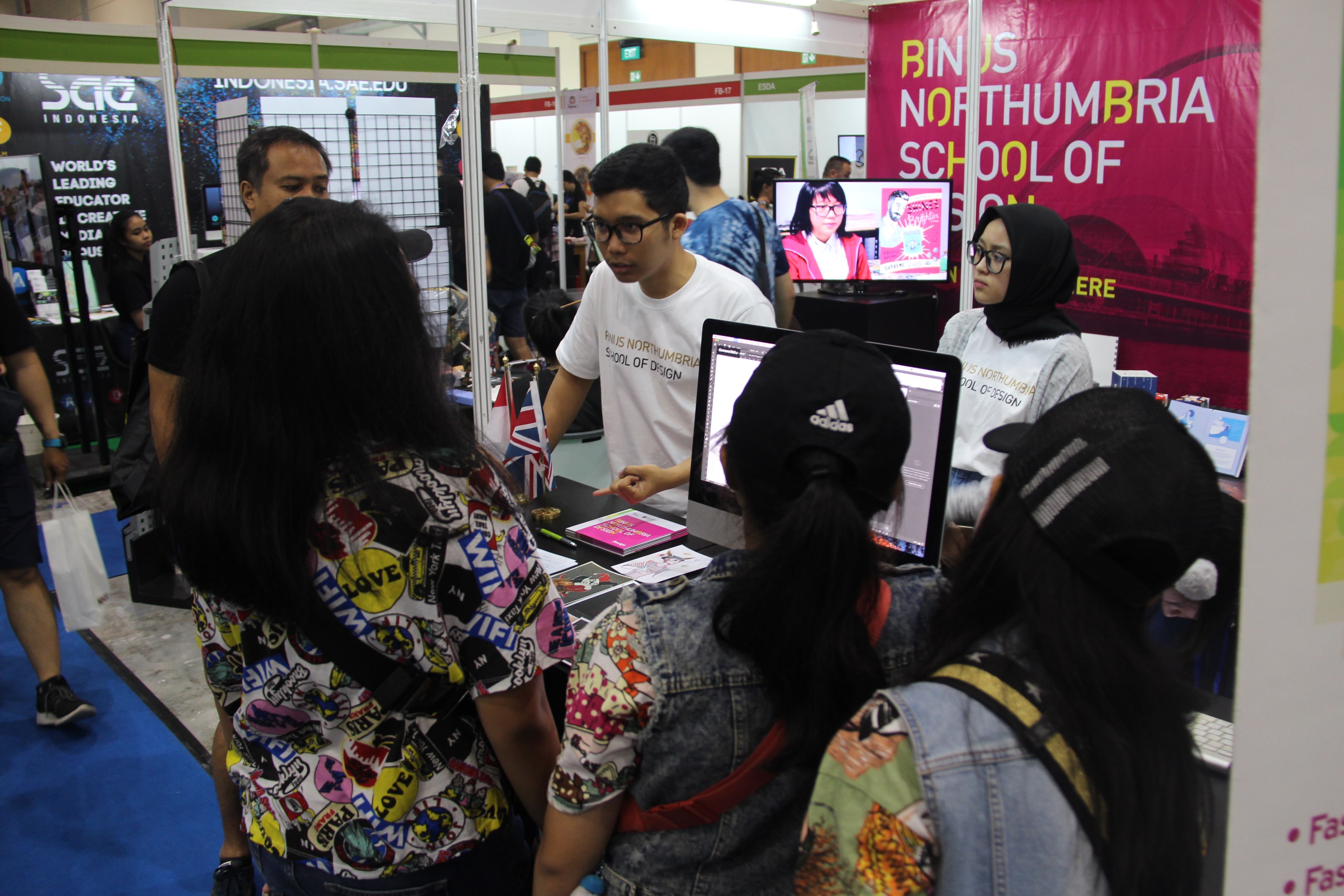 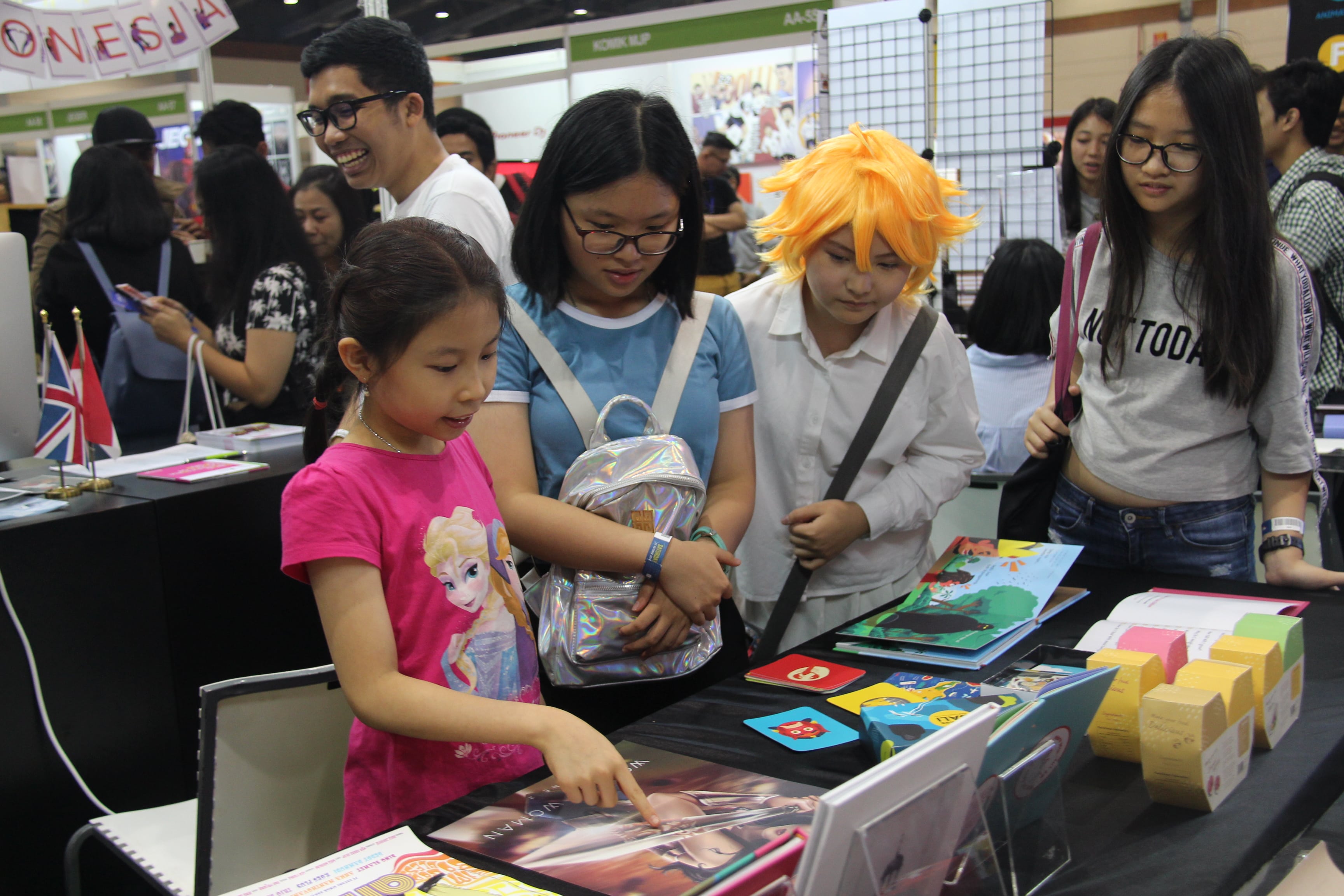 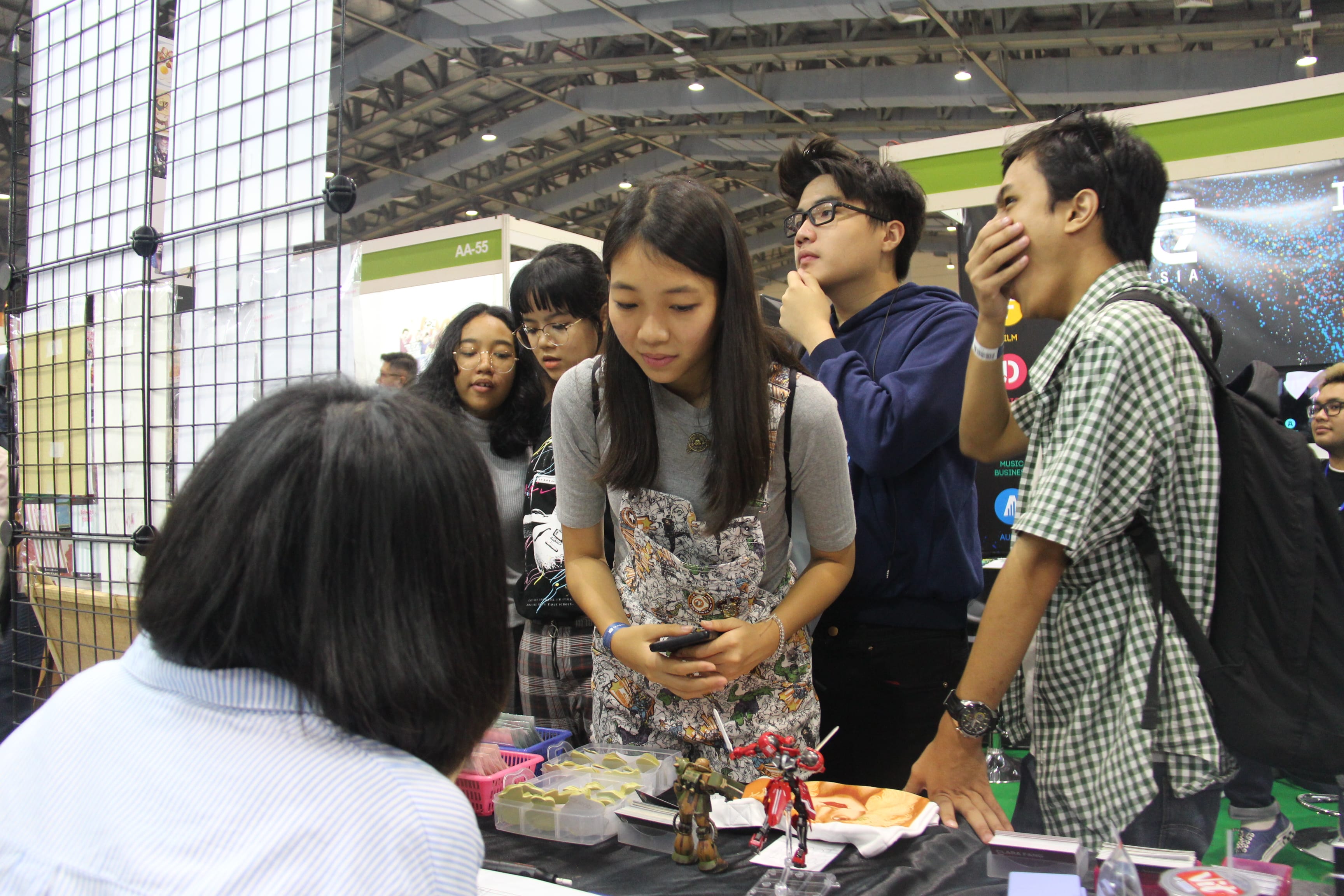 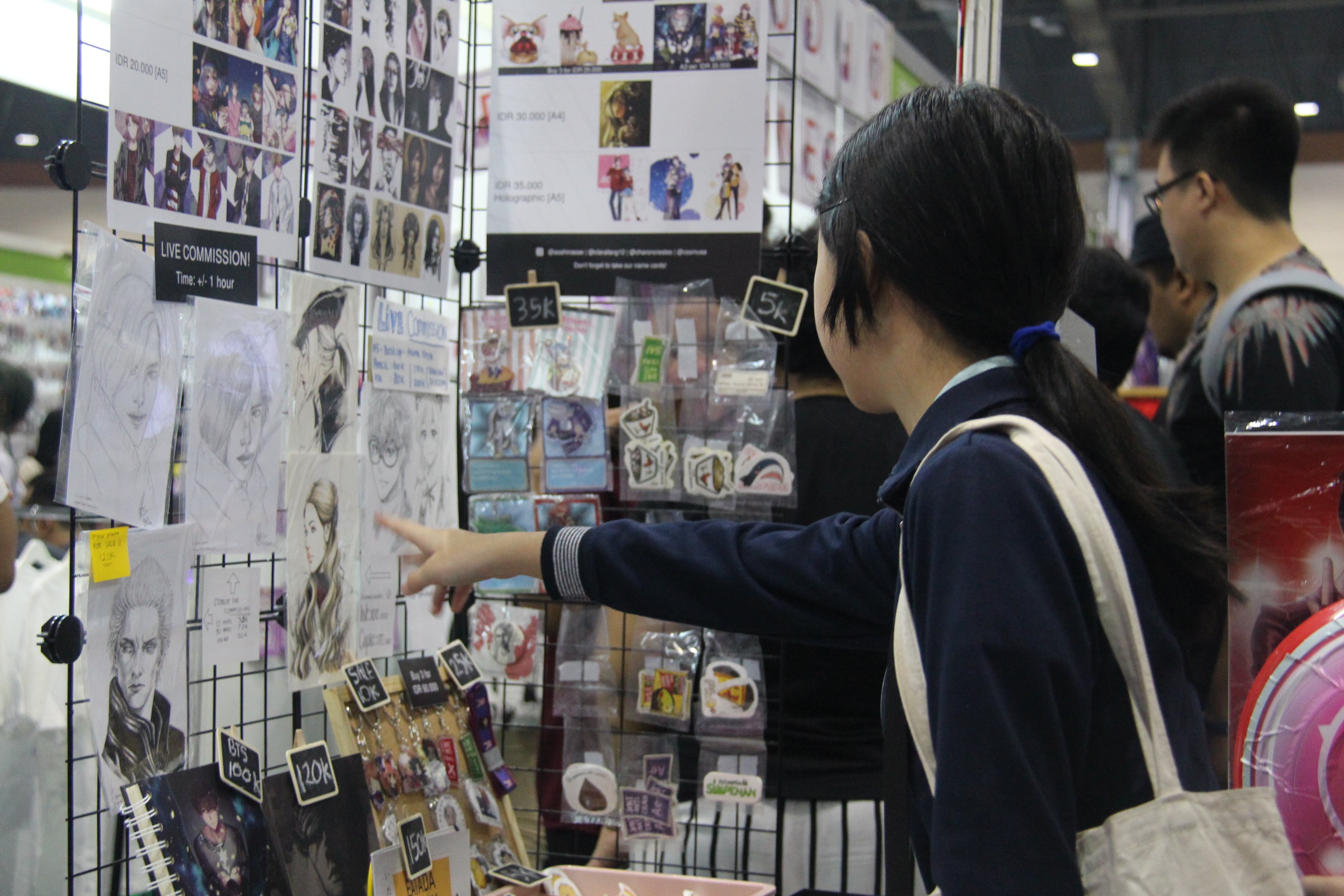 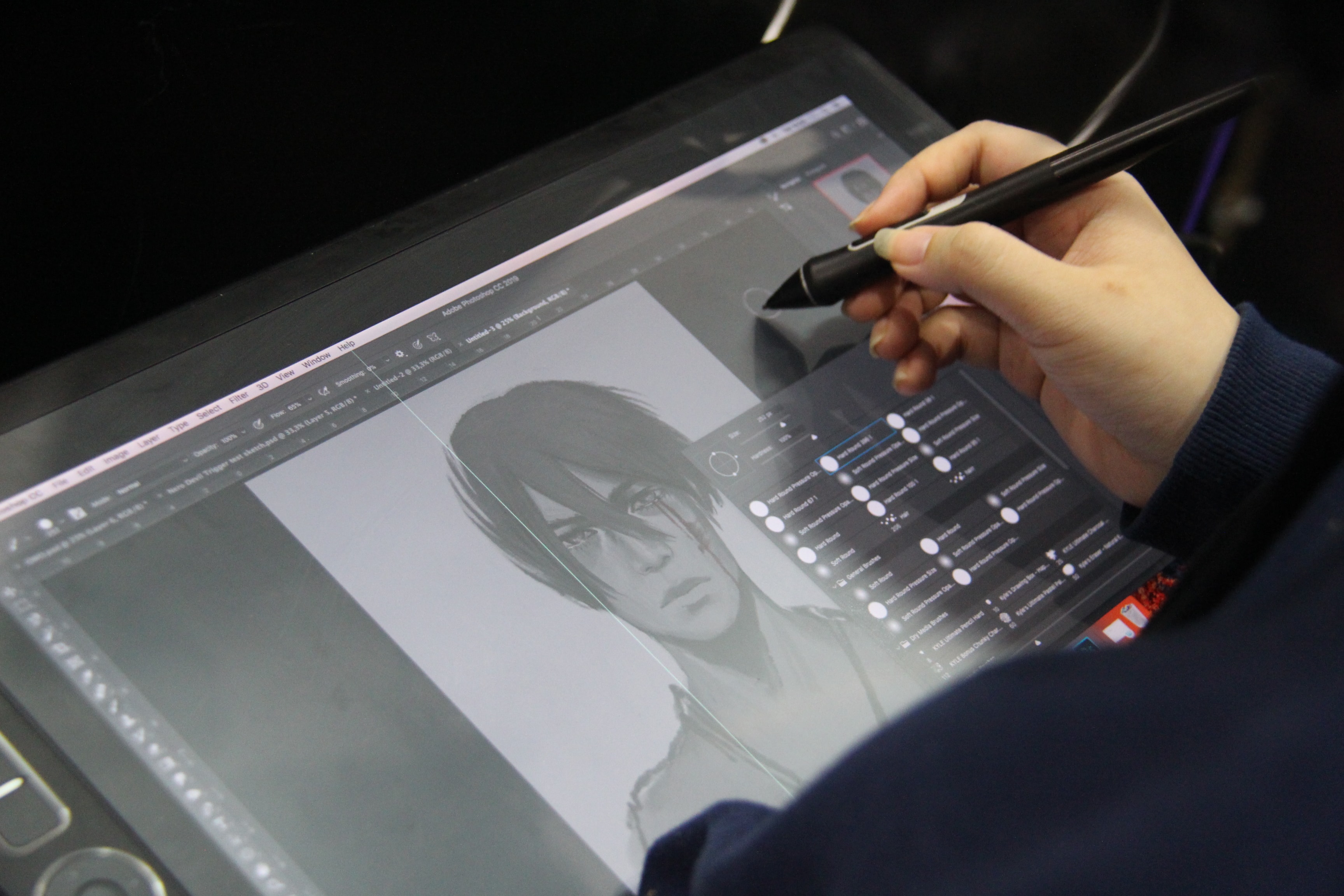 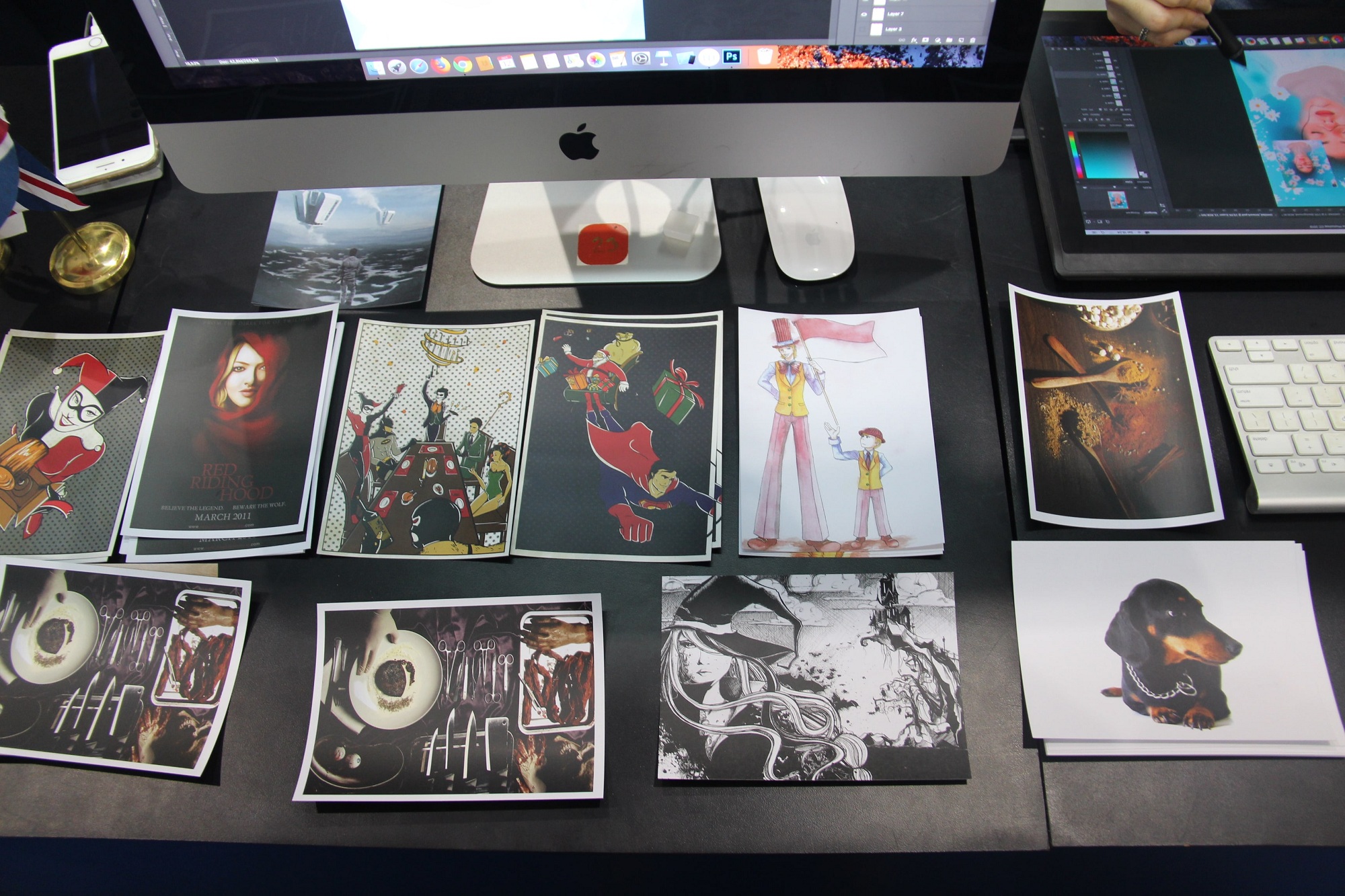 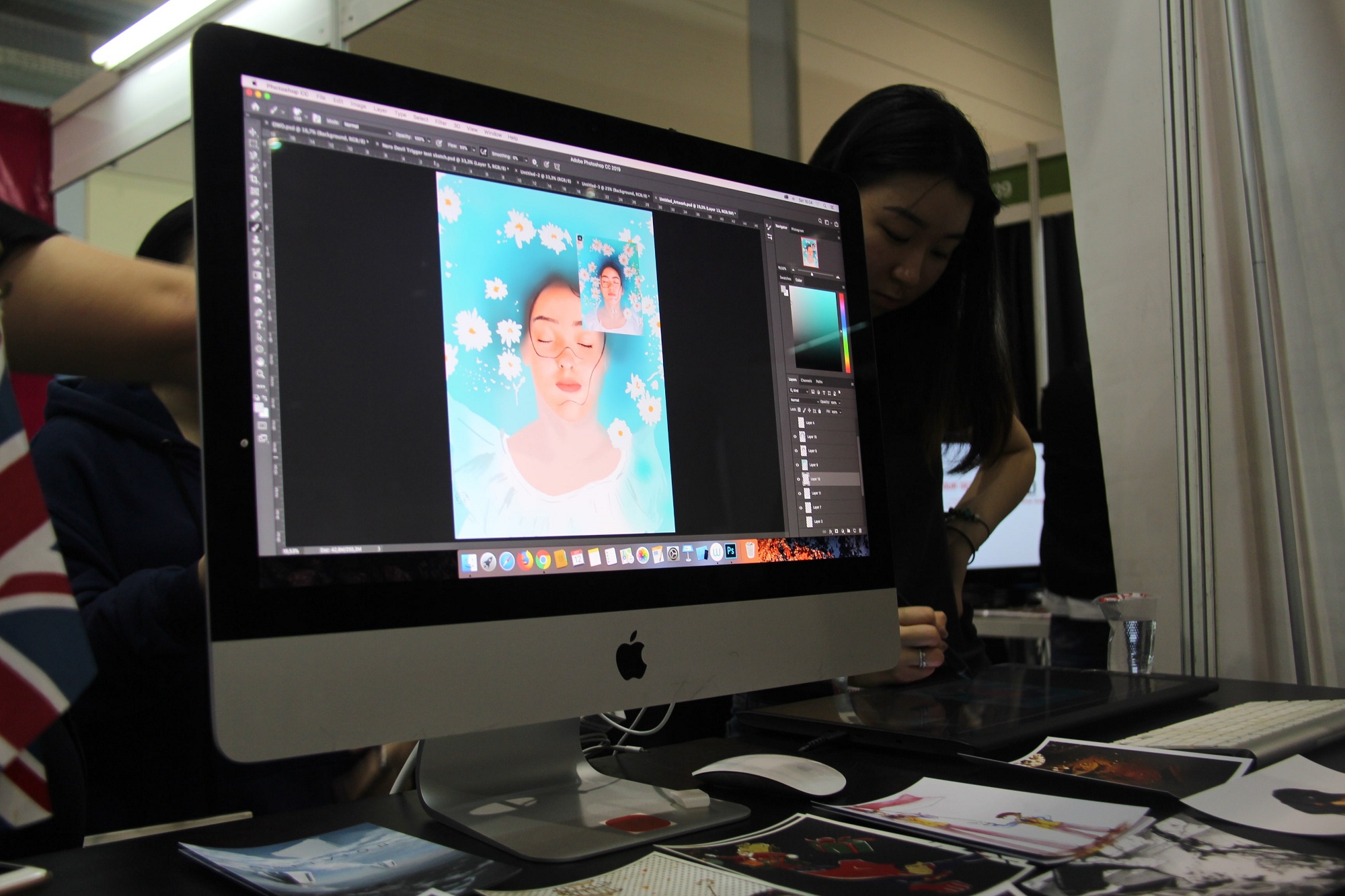 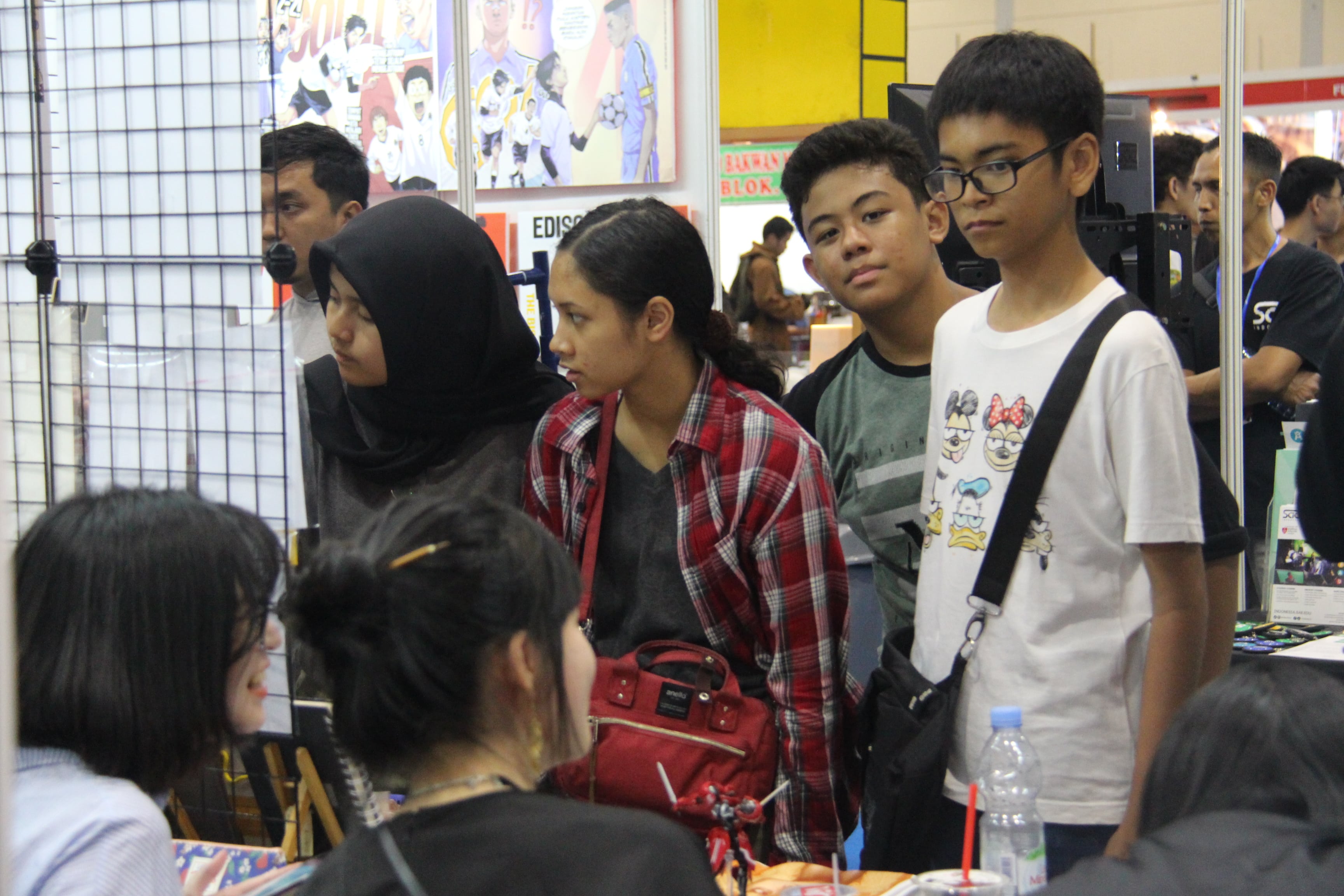 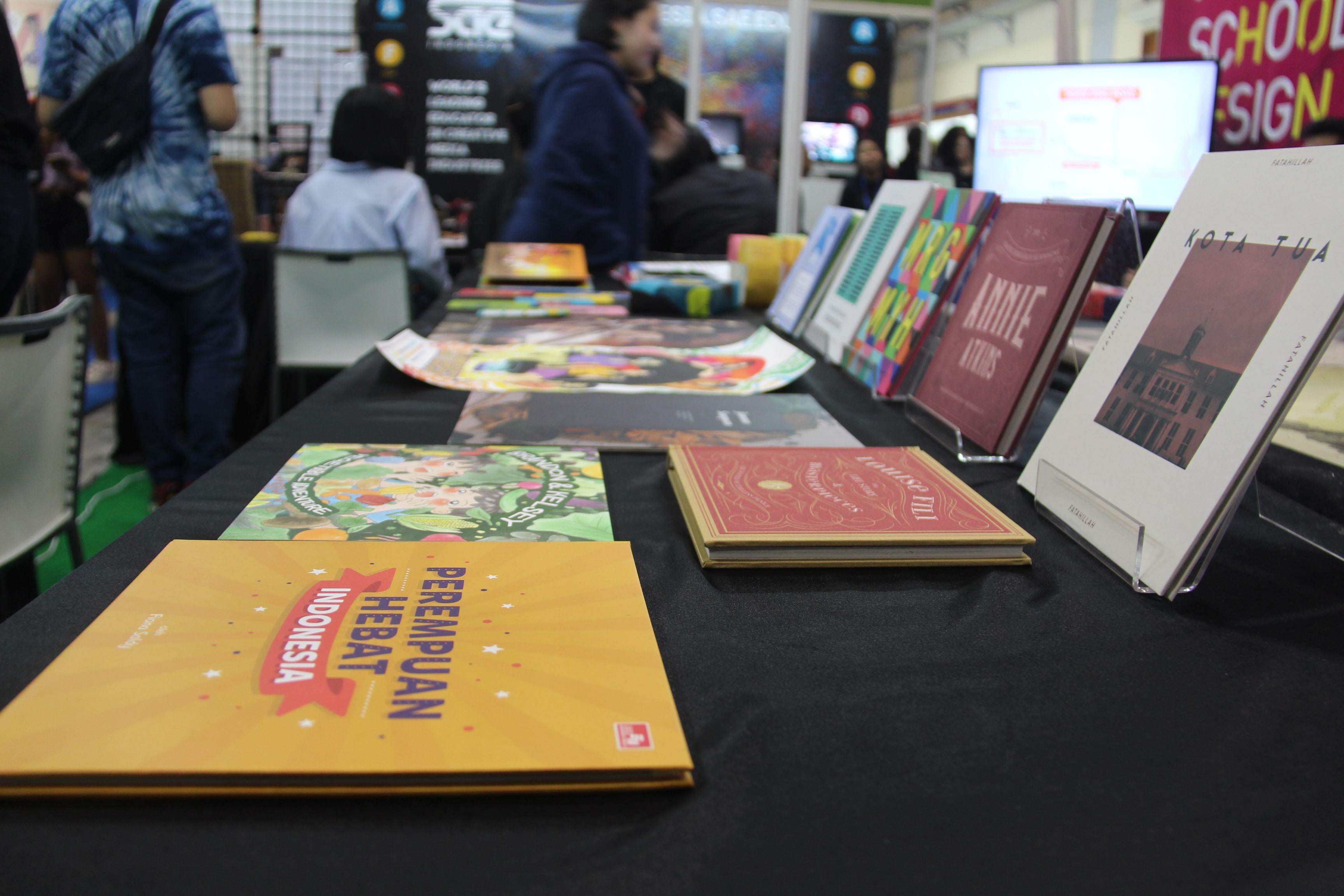 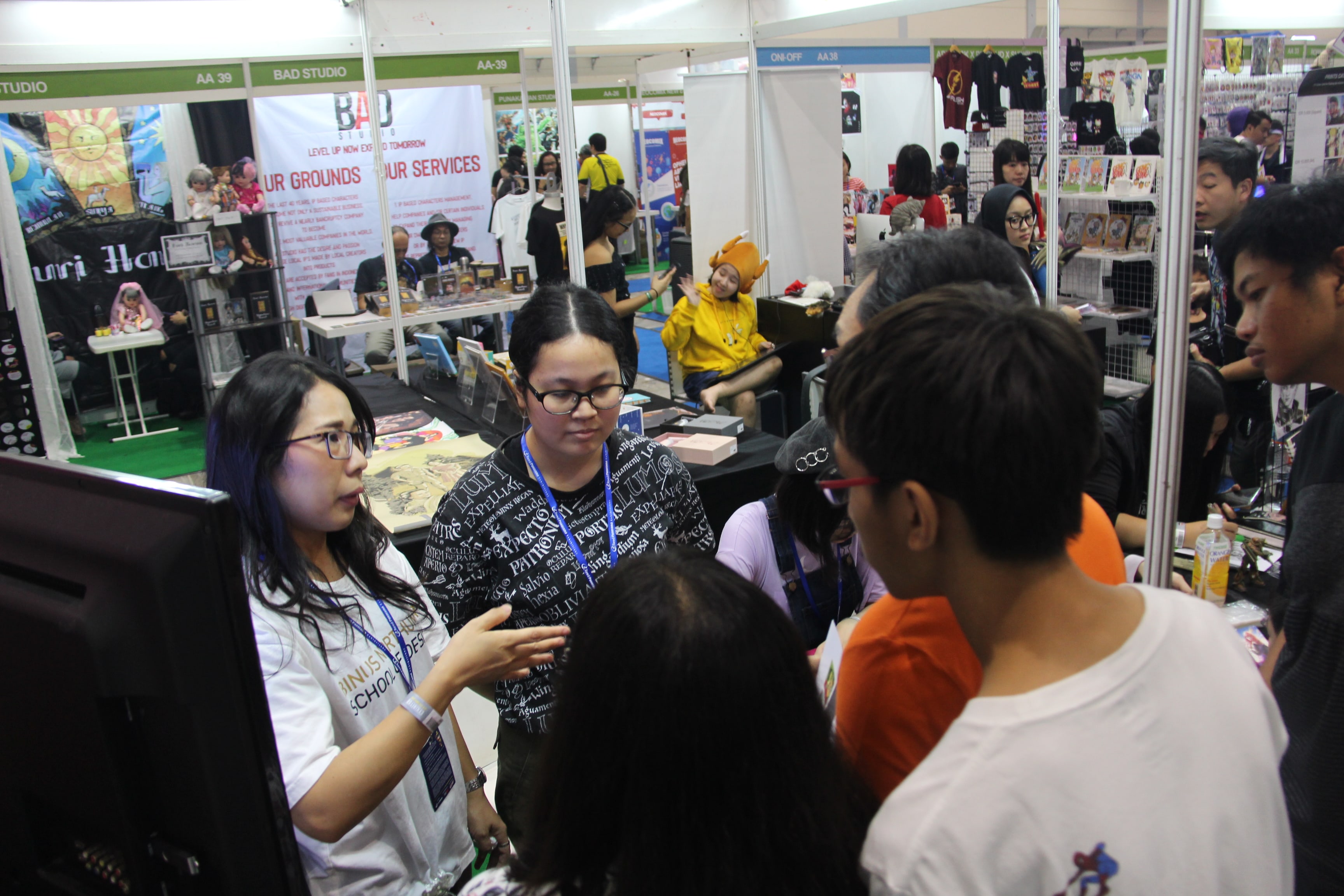 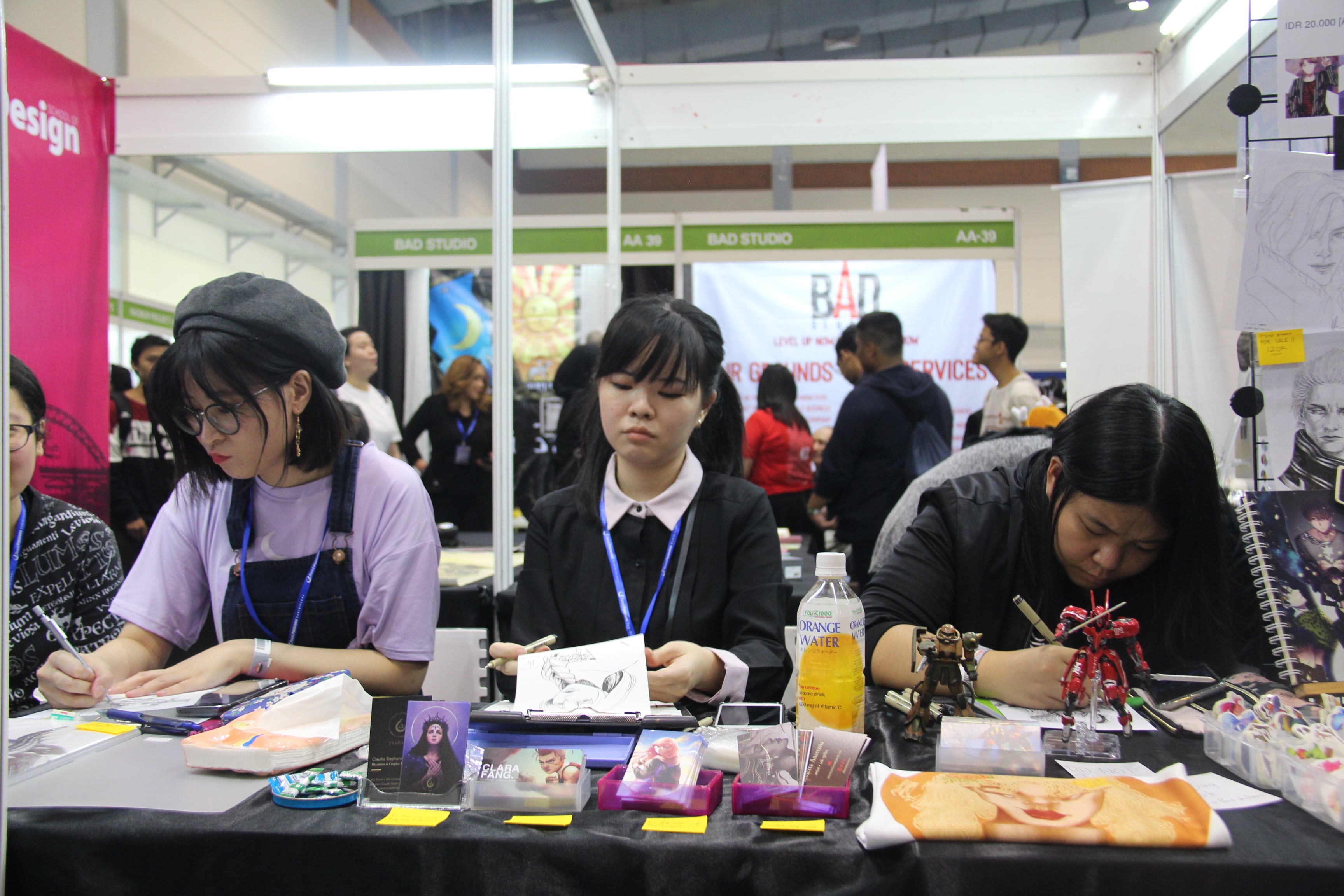 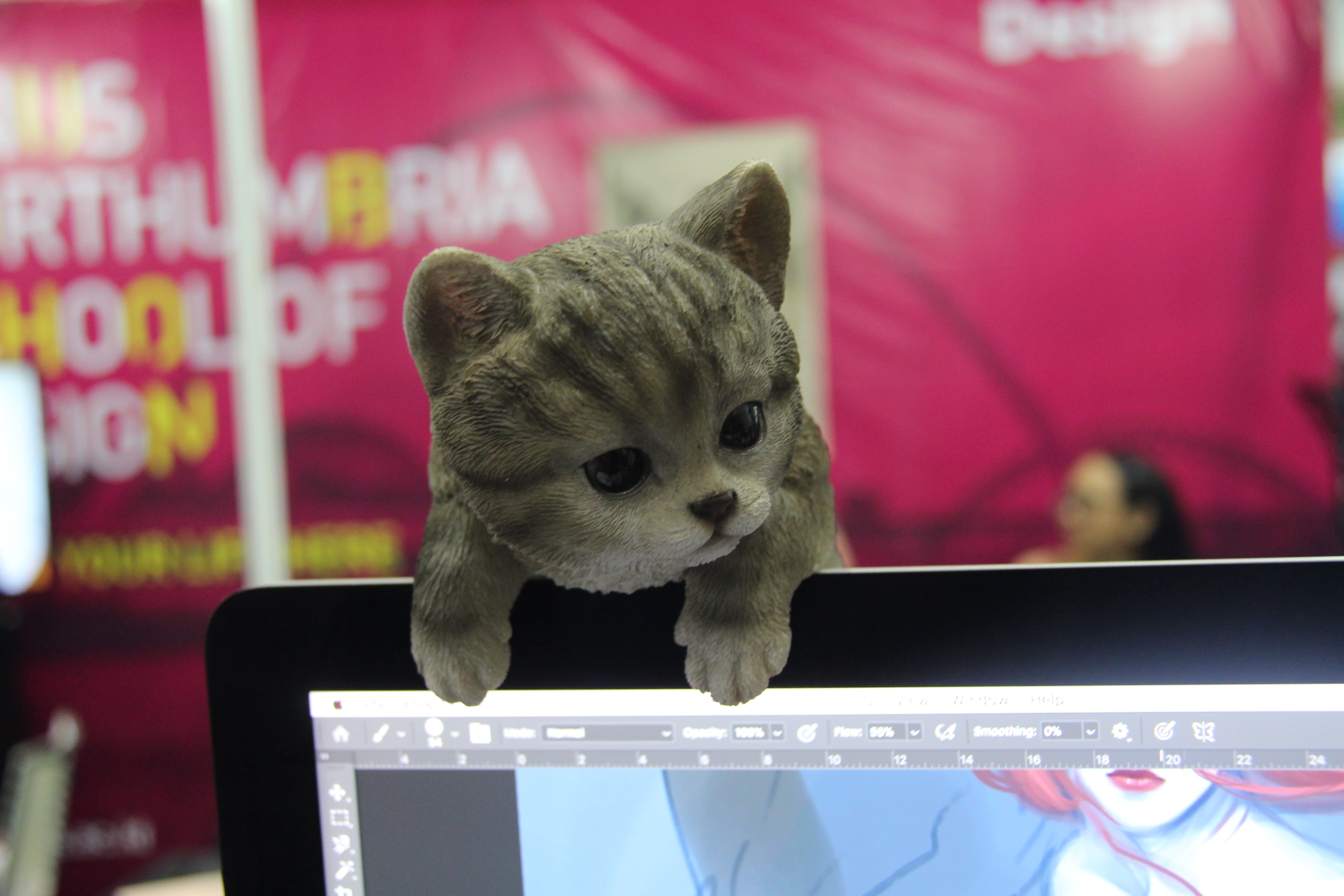 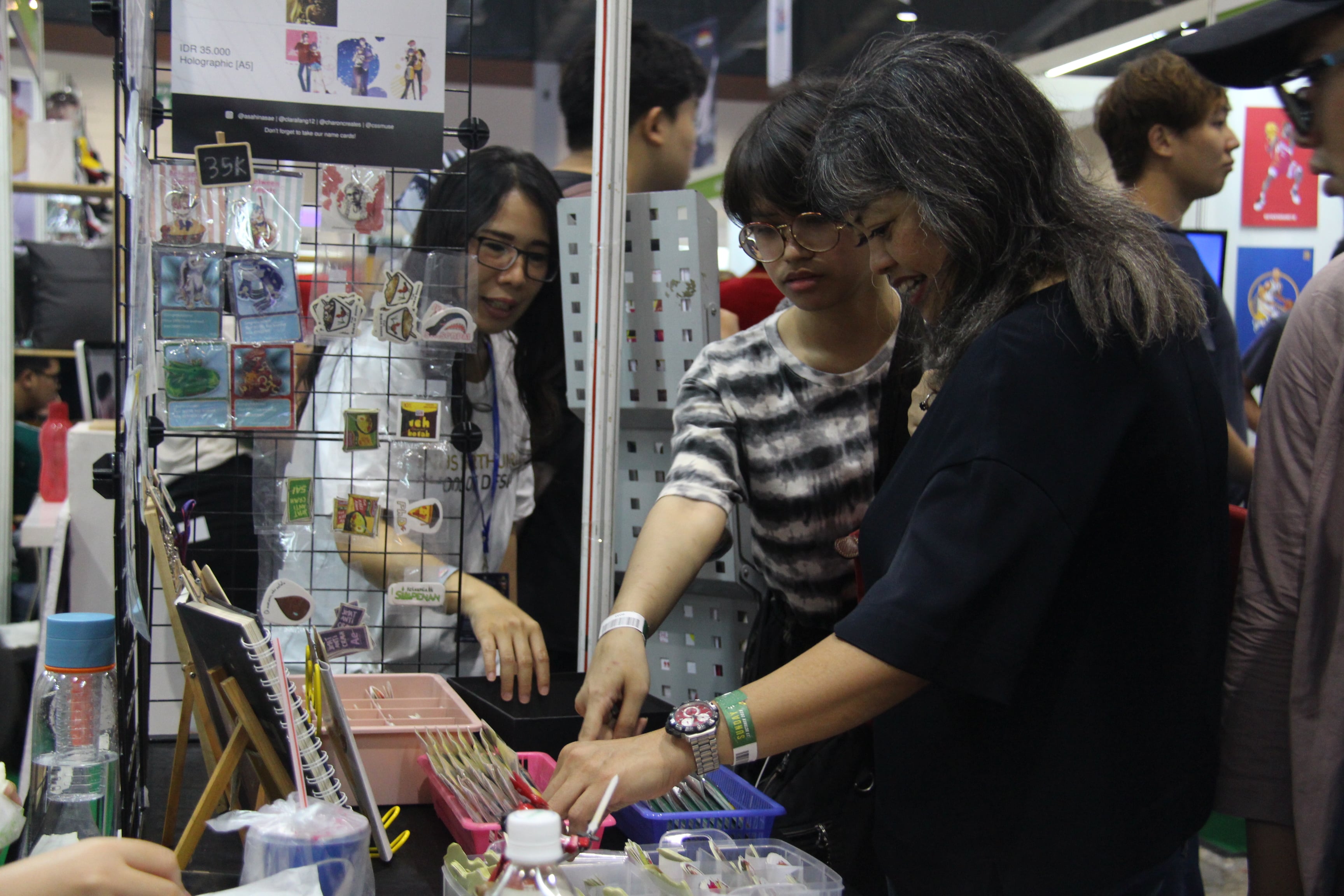 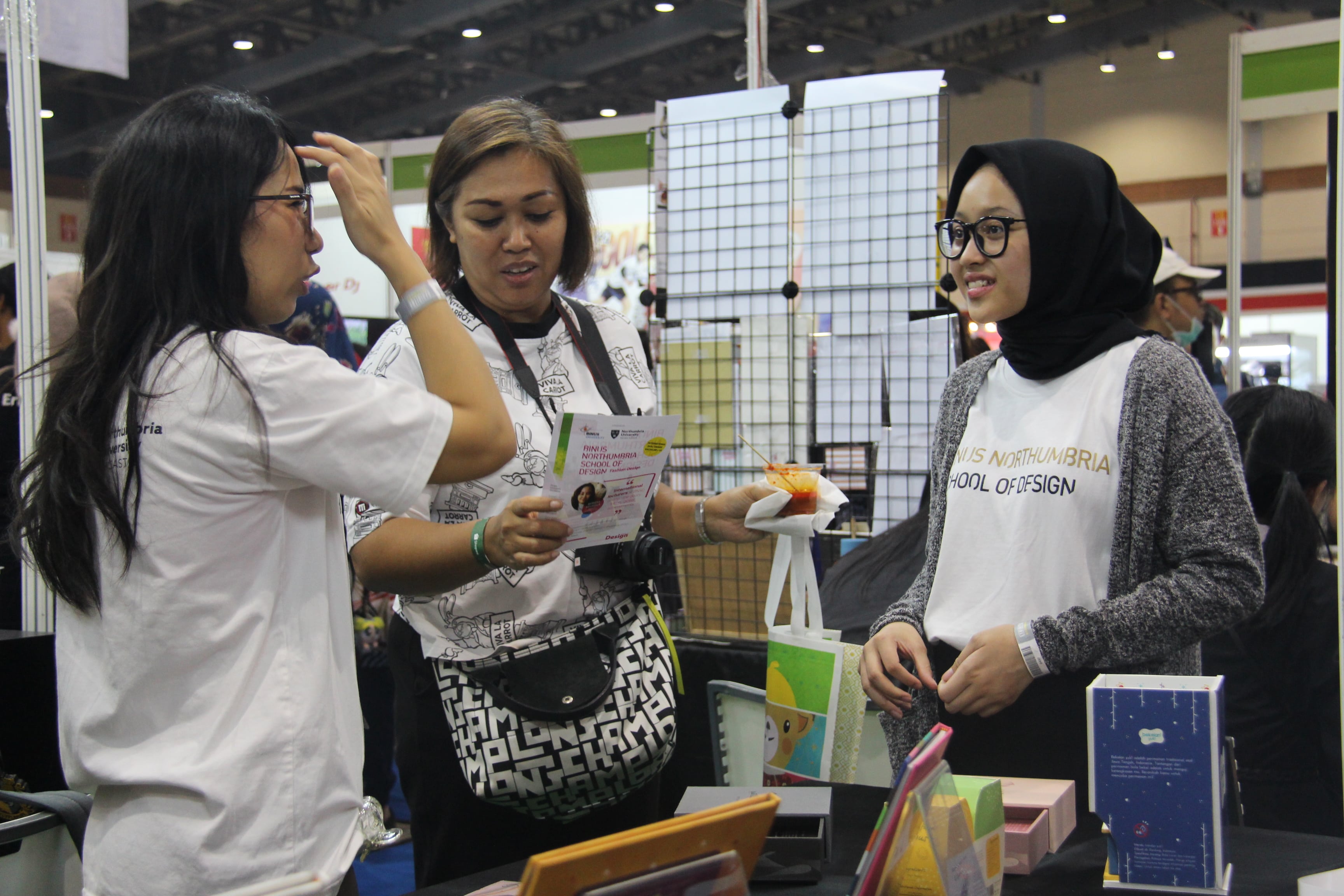 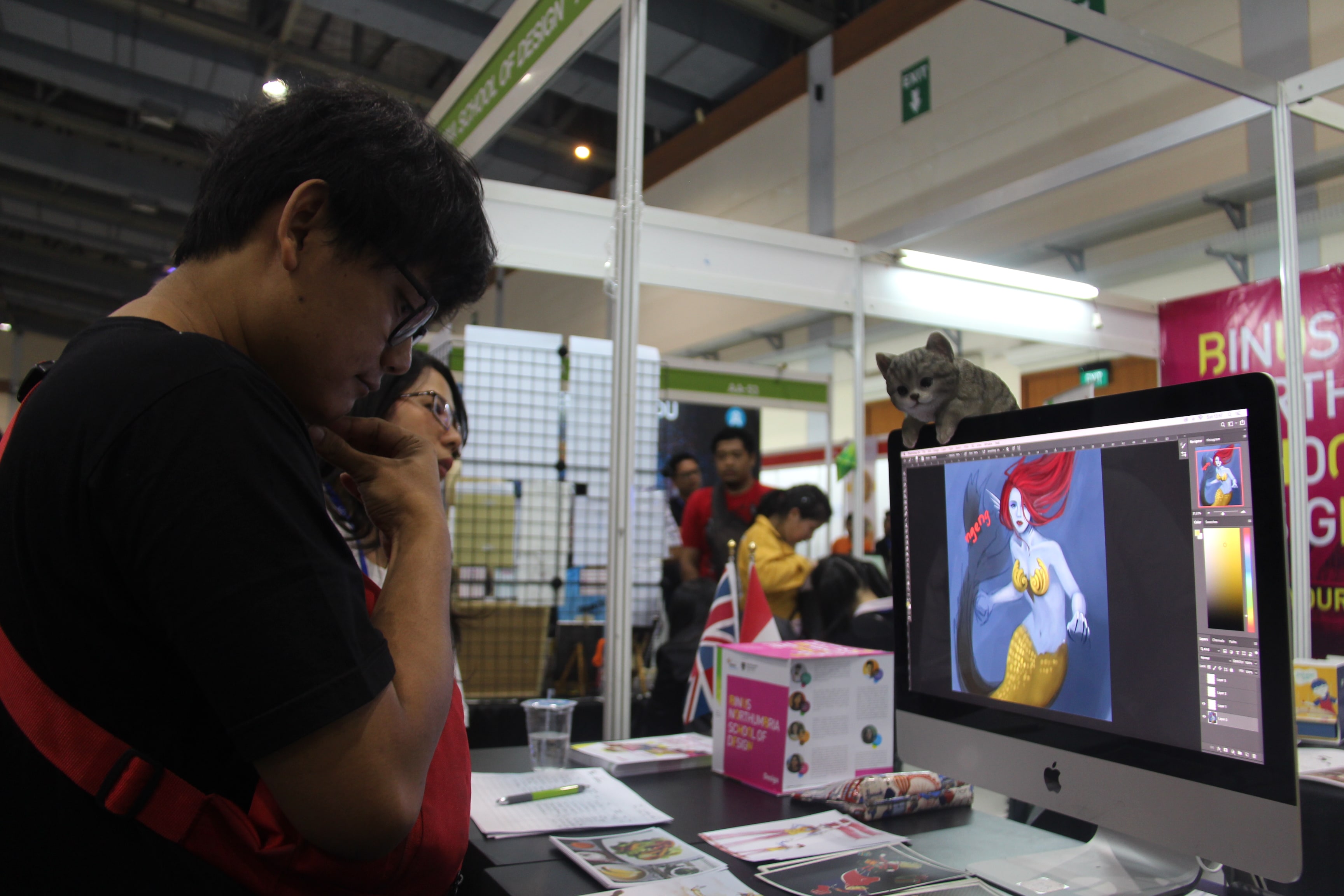 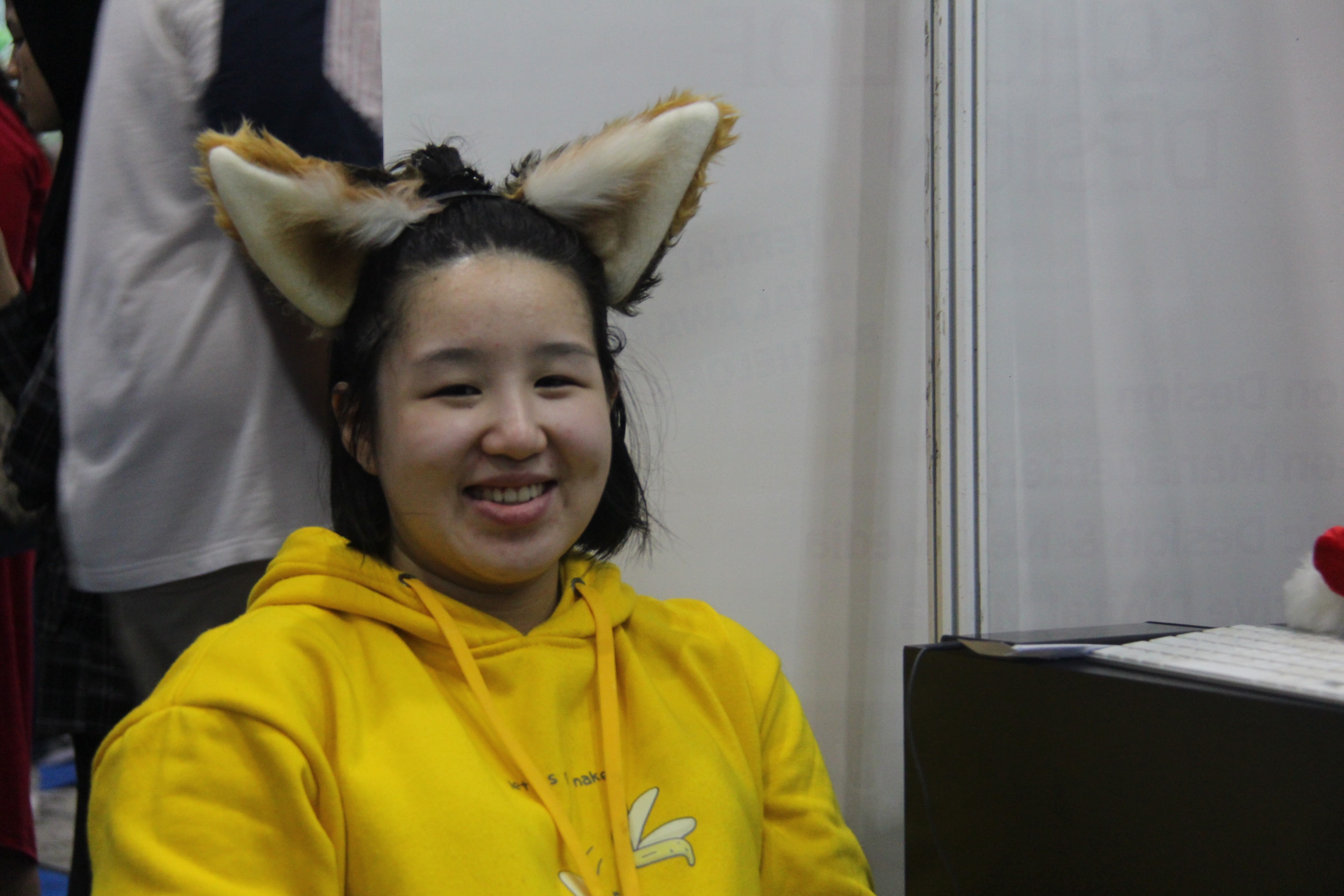 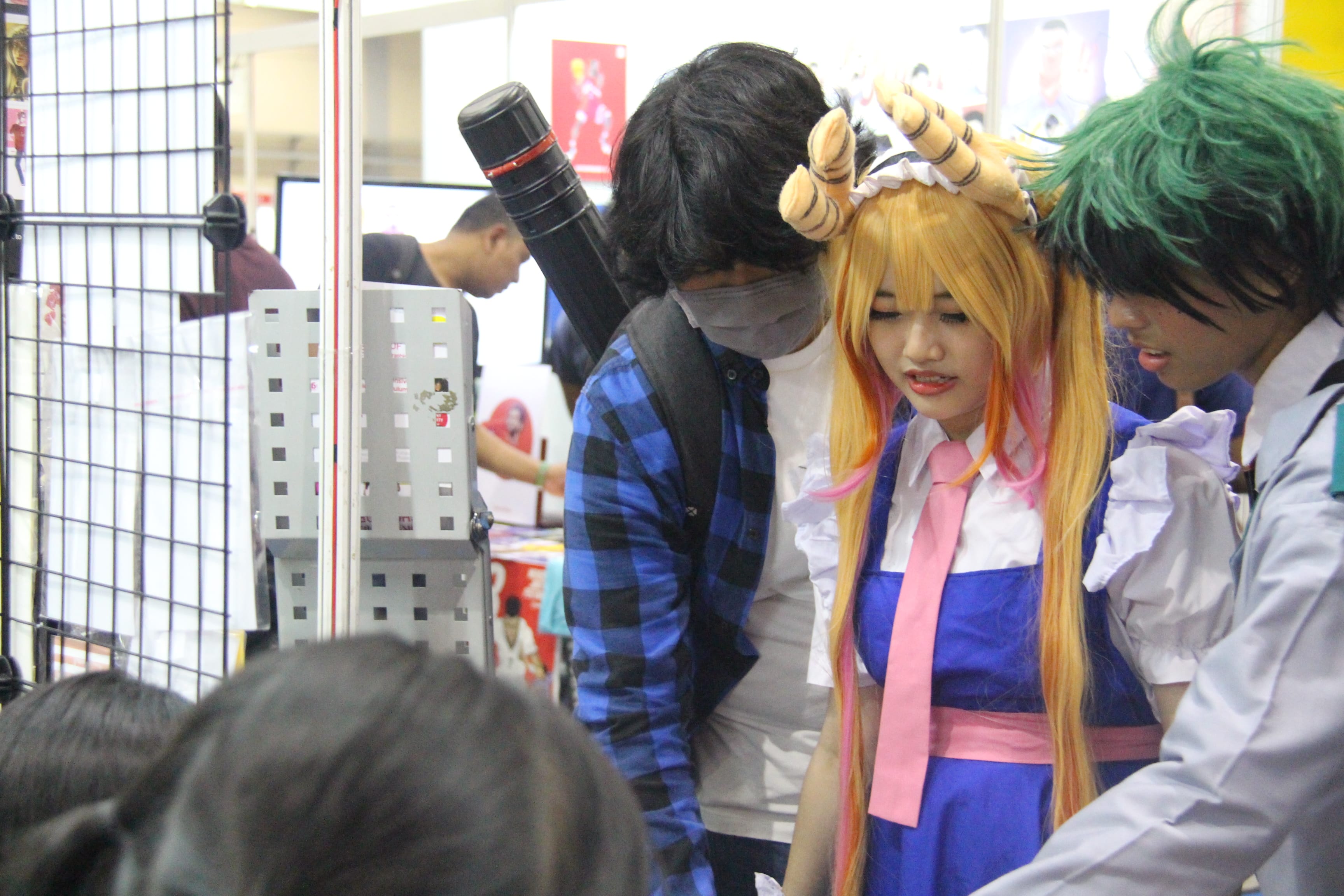 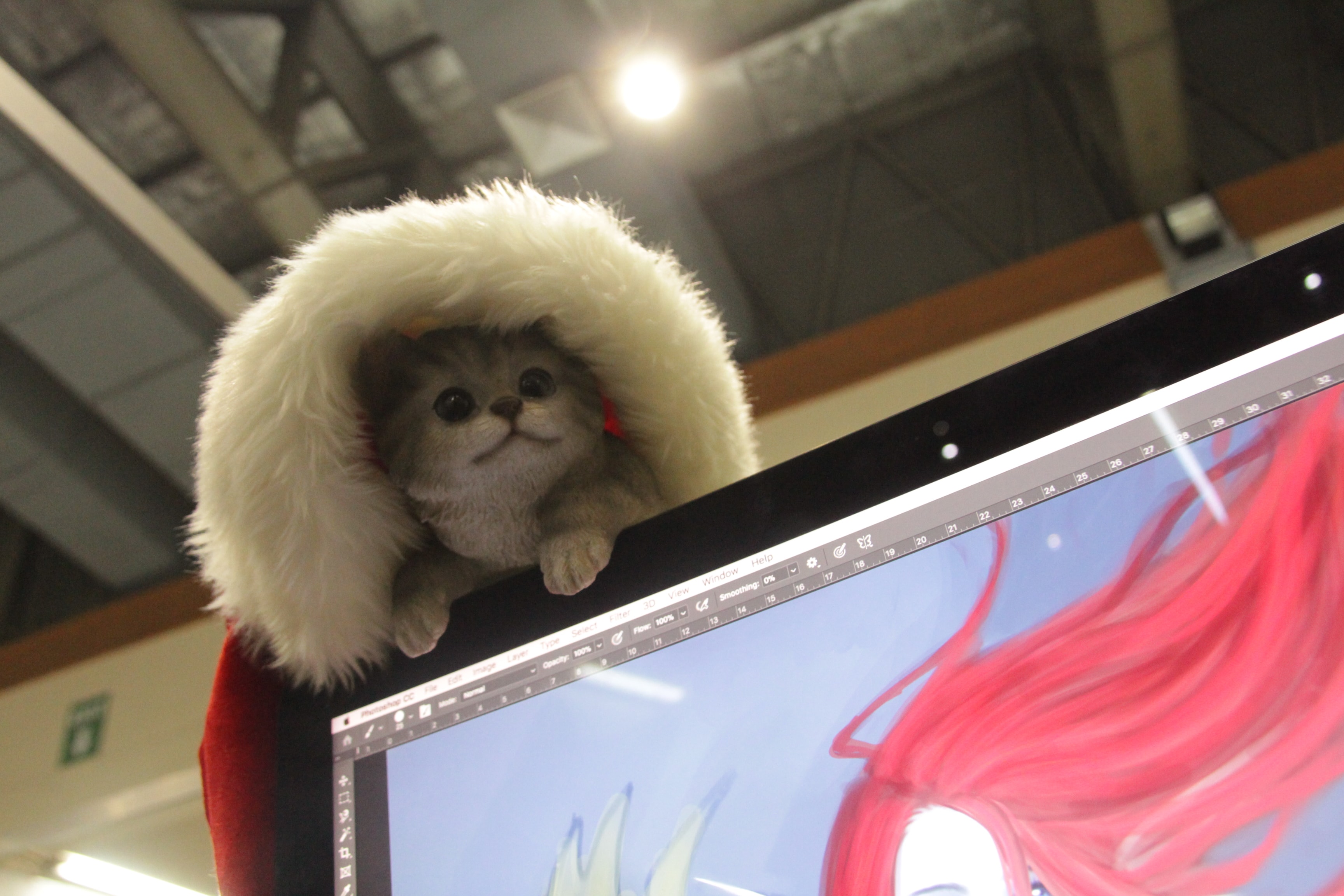 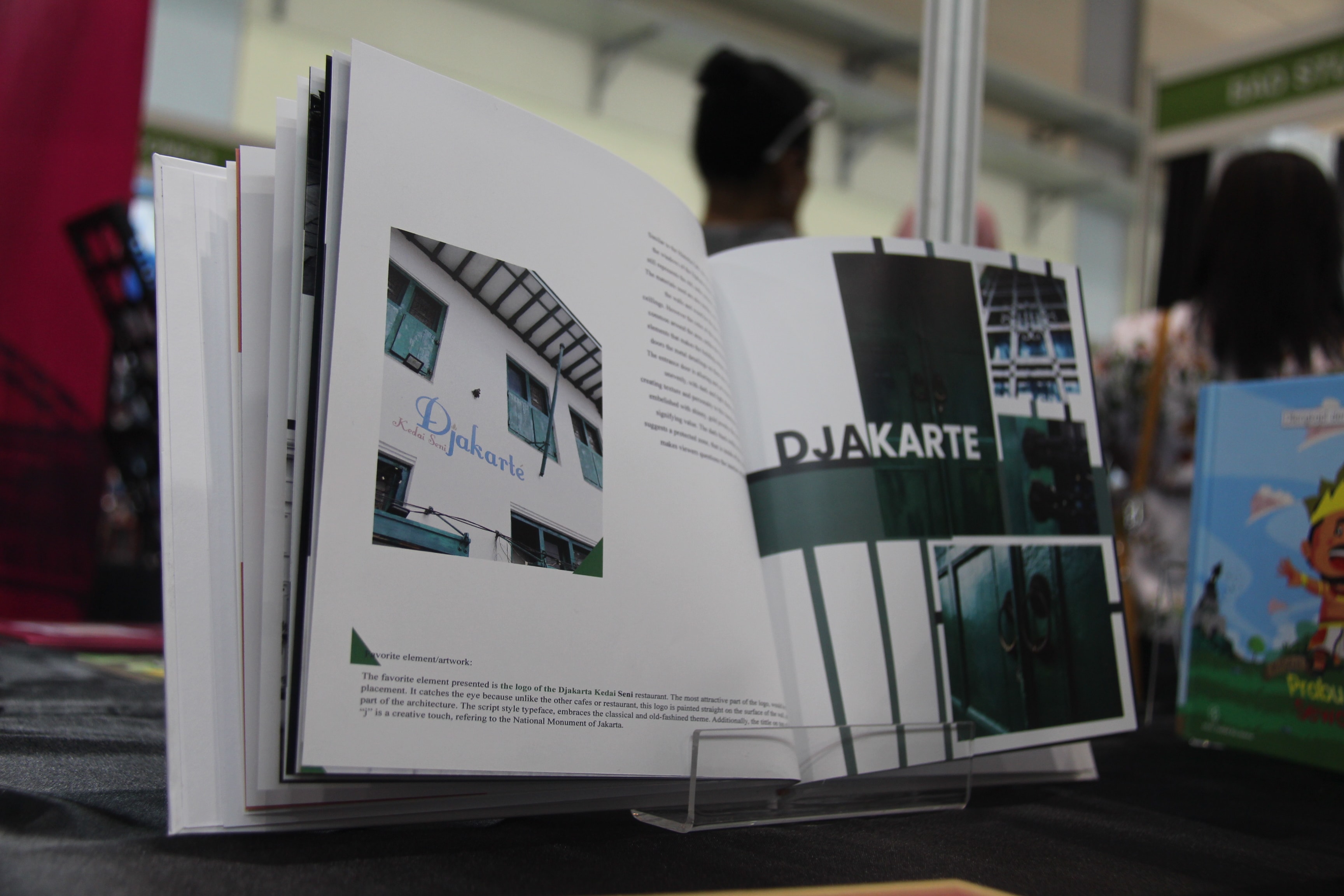 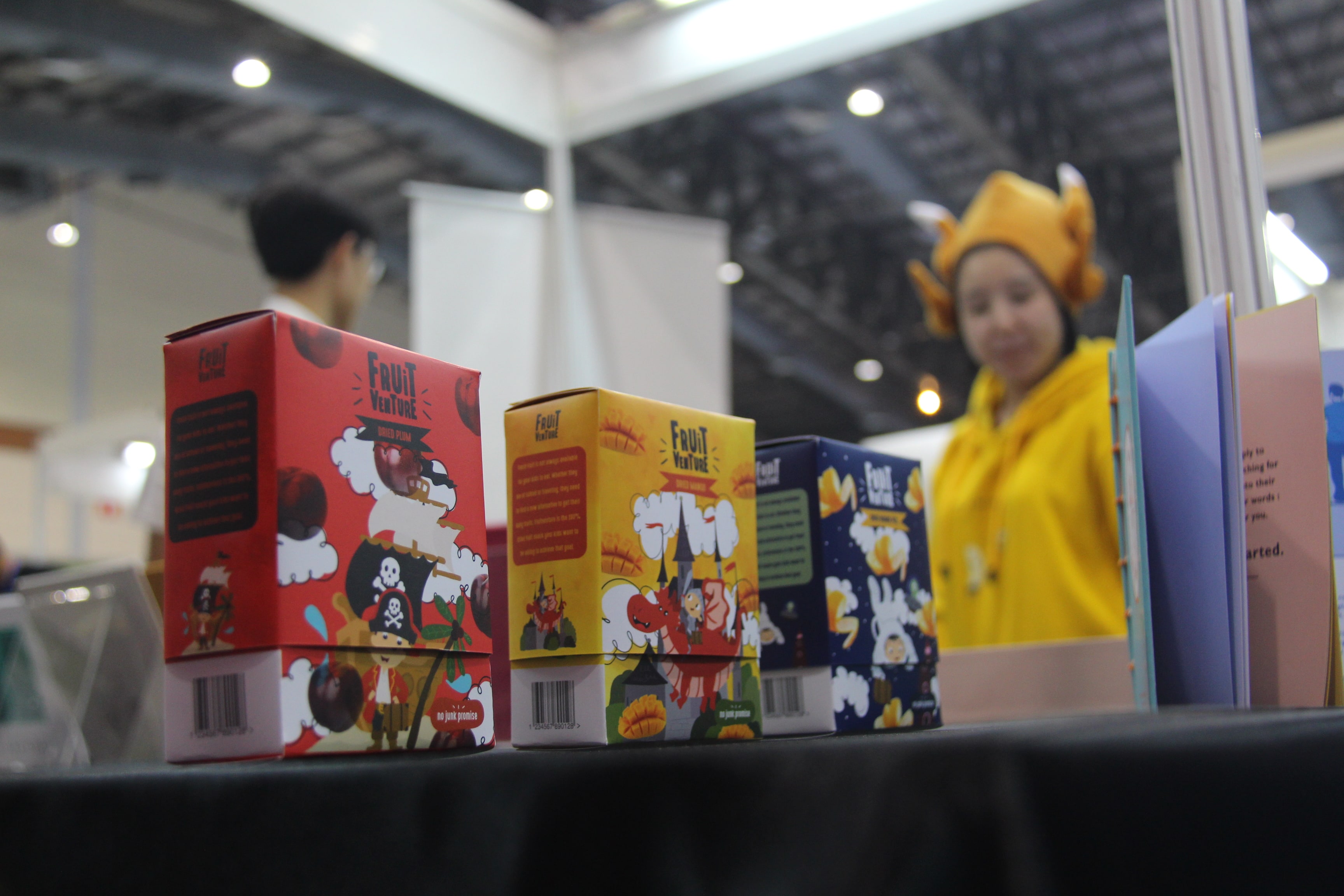 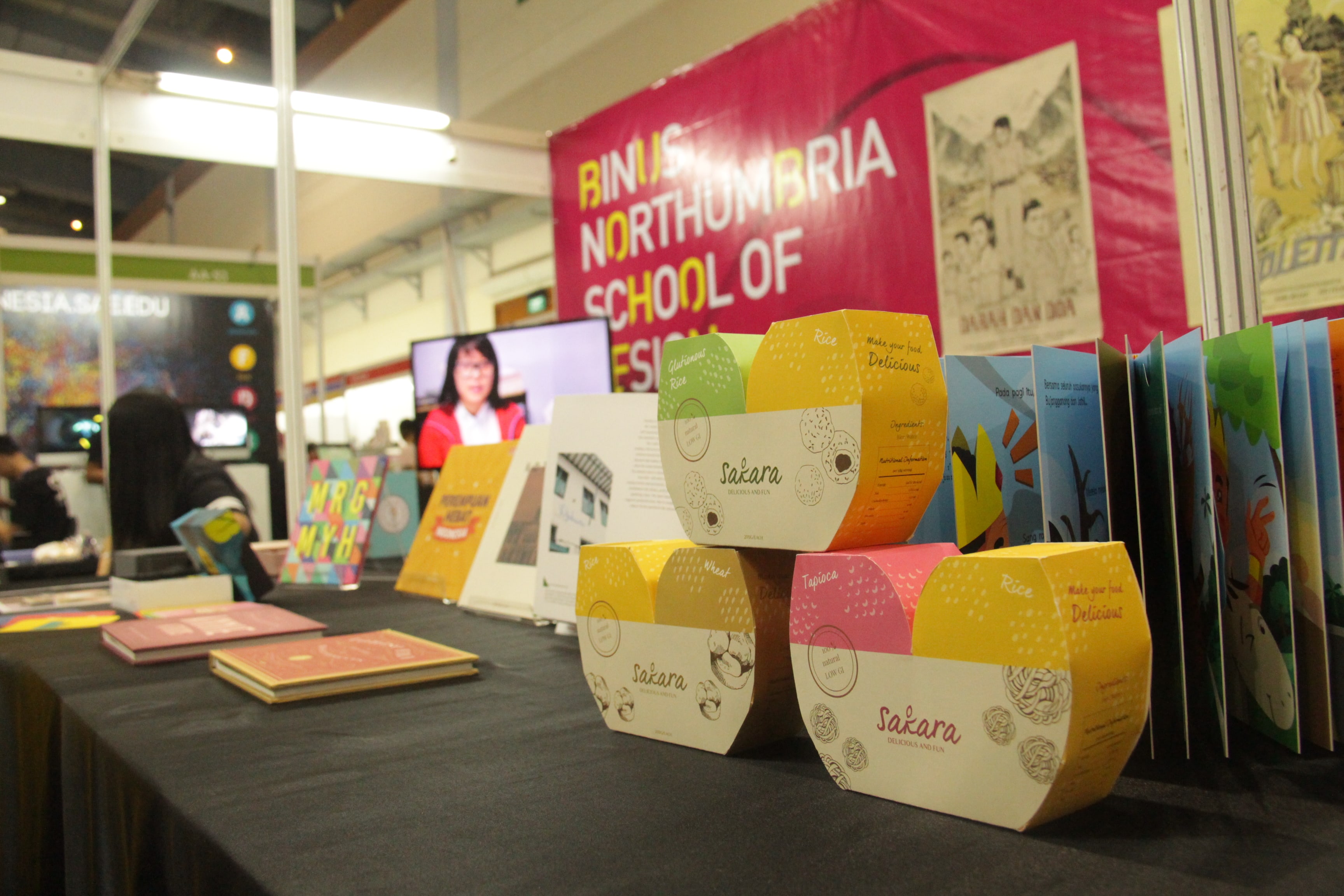